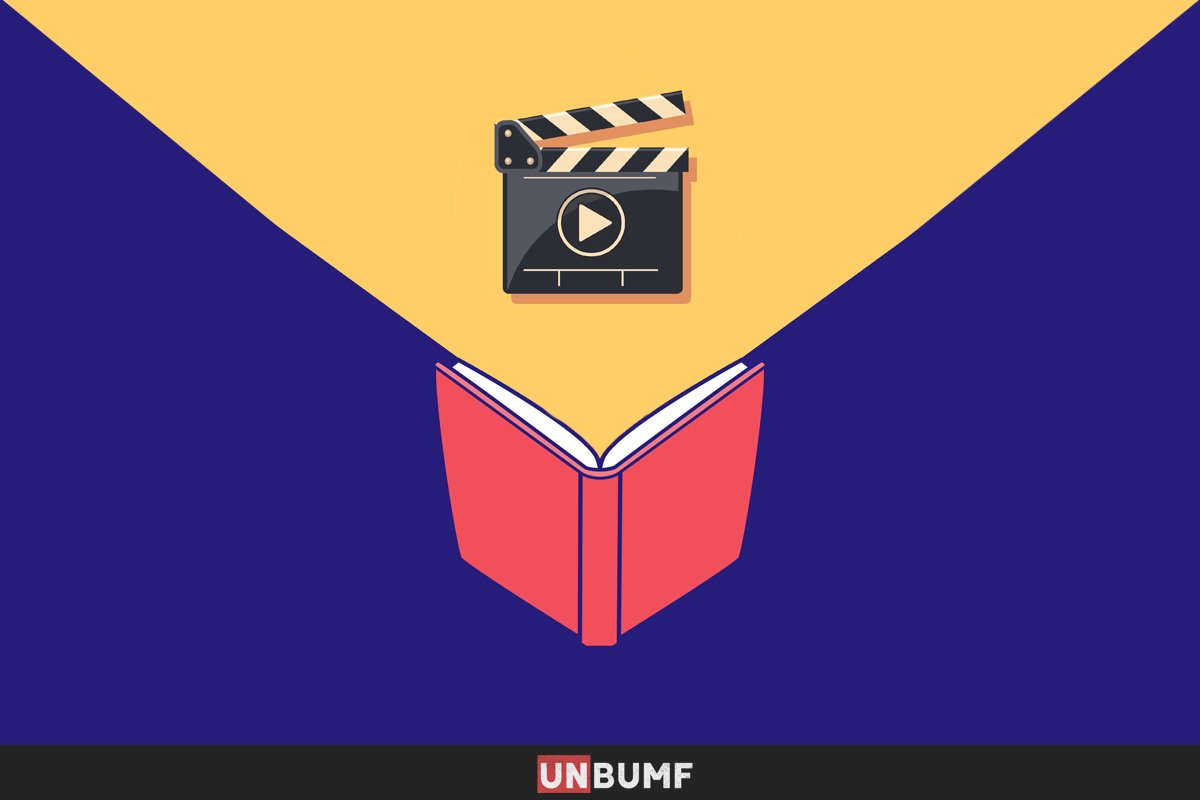 We all talk about how the movie or TV adaptations of our favourite books cannot match up to the creative prowess of the book, or replicate the magical world of the story. But deep down we are all guilty of having derived unalloyed pleasure from these adaptations on celluloid. Because, come on, Pretty Little Liars was one show we loved to see as the histrionics come alive on screen and gave life to the plot. We loved The Vampire Diaries because the adaptation made significant alterations from the books, that made the plot even more intriguing. The Theory of Everything and Still Alice were books not known as widely up until the movies were released. And we all know how The Hunger Games are catching fire (pun intended).

There are so many more brilliant plots, stories and heartwarming pieces of fiction that are waiting to be recreated in three dimensions. So, let’s have a look at some of the books, we are guilty of ignoring:

1. The Catcher In The Rye by J.D. Salinger 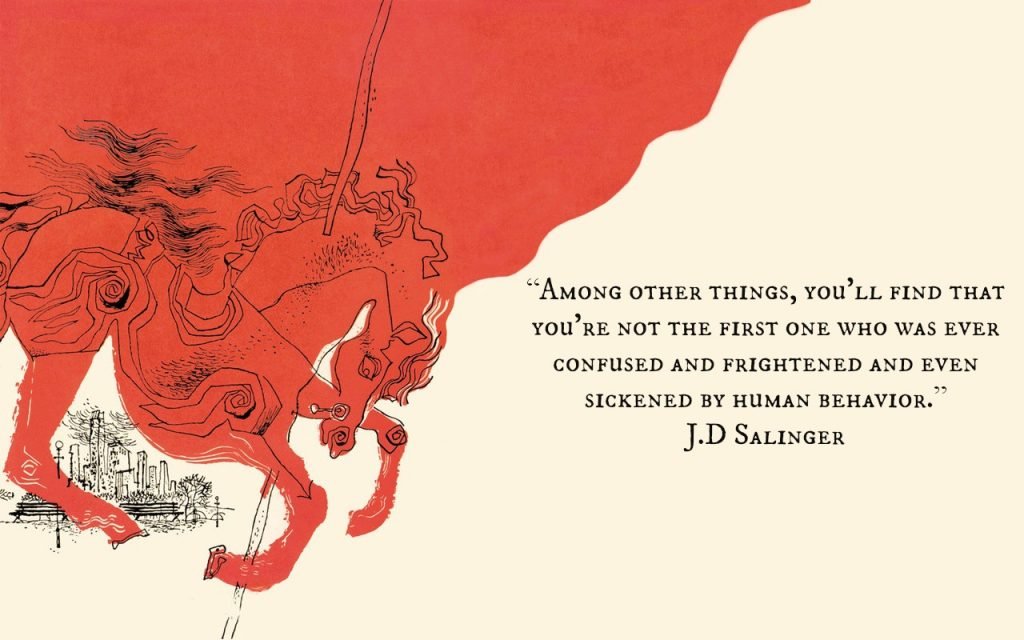 It is honestly very surprising that no movie has come out of this iconic book. It was originally published for the adult readers. But if you read it as a young adult, or a new adult, you will relate to the angst, alienation, frustrations of the protagonists. Or not. That’s the thing about this book. You will love it to bits, or hate it in extremes. Holden is a mess, his efforts are nightmarish, his adolescence stubborn and his grief pitiful. Yet he manages to present himself as loathsome. It is hard to manifest it on screen, but it makes us curious about how it would trigger more discussion and debate that way. 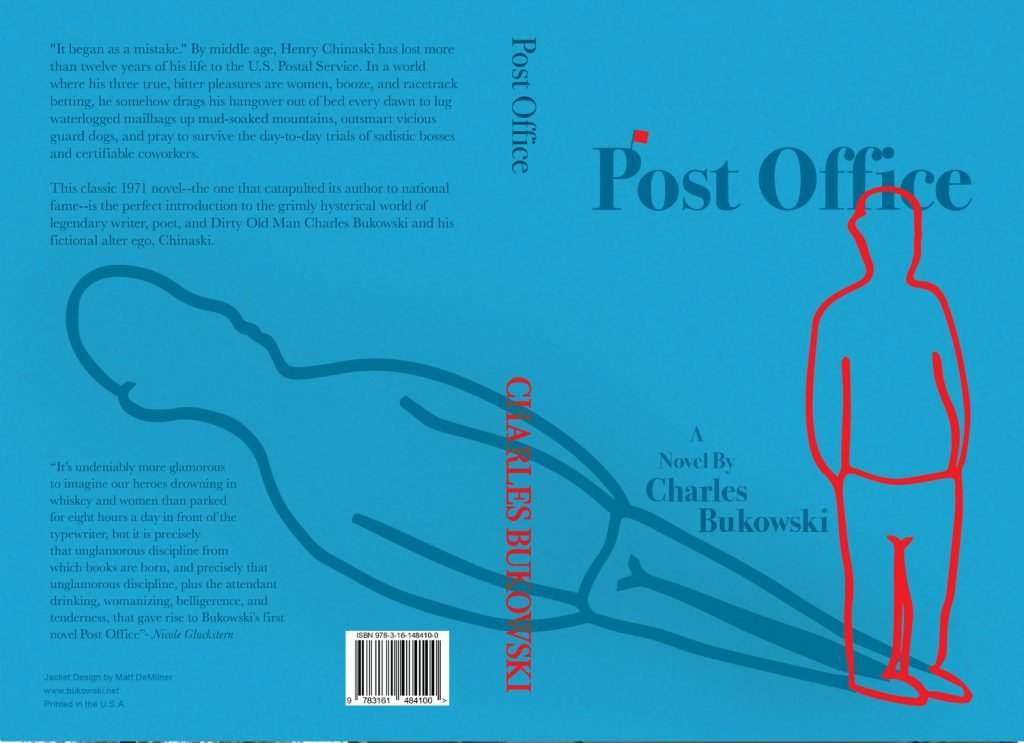 There’s a story behind this story. “I have one of two choices—stay in the post office and go crazy . . . or stay out here and play at writer and starve. I have decided to starve.” These were Bukowski’s words a month before he puked all his rumination in this novel. Bukowski has a gift for making the mundane inspirational and celebrating the most dreary job in the world. His narrative is still relevant in the literary zeitgeist and to see it on screen, with all his cuss words and profanity, will be relieving. 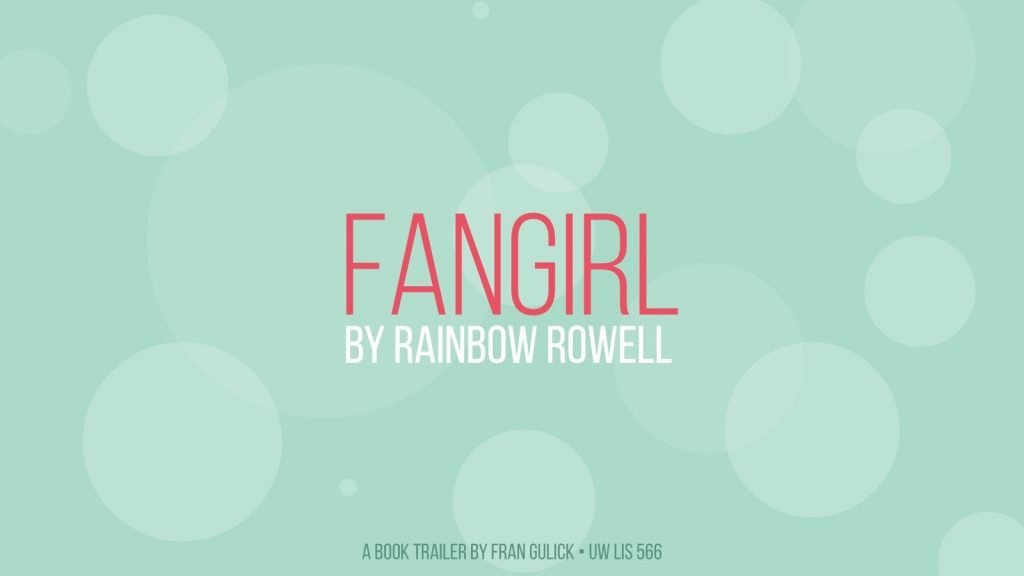 Okay,  here’s the thing: we are all fans. Movies, movie characters, books, book characters. There’s a whole fandom out there for Game of Thrones, The Vampire Diaries, Star Wars, Friends, among other shows. But this fandom community, with its fandom merchandise and fan fiction is the most underrated. The novel is a very heart-warming story of Cath who writes fan fiction under the name of Magicath. To spice things up, we have her twin Wren, who is the polar opposite, the socially adept one. If you don’t develop a crush on Levi by the end, all bets are off. Making a movie off this novel is the best gift for the fandom communities. 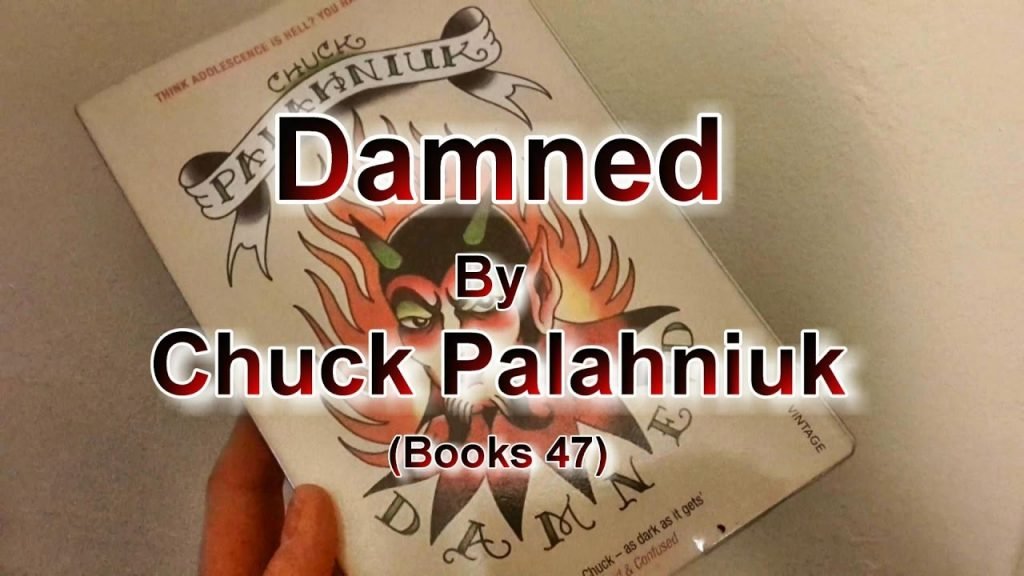 Palahniuk has been on the screen before, and it was nothing short of epic. It was Fight Club, a movie that became an American Classic in front of our eyes. Damned is a novel with a potential to become a great movie because hell has a natural flair for visual appeal. No kidding.

He takes a long hard look at the hollowness of the pop culture and yet no longer than needed.

5. Em And The Big Hoom by Jerry Pinto 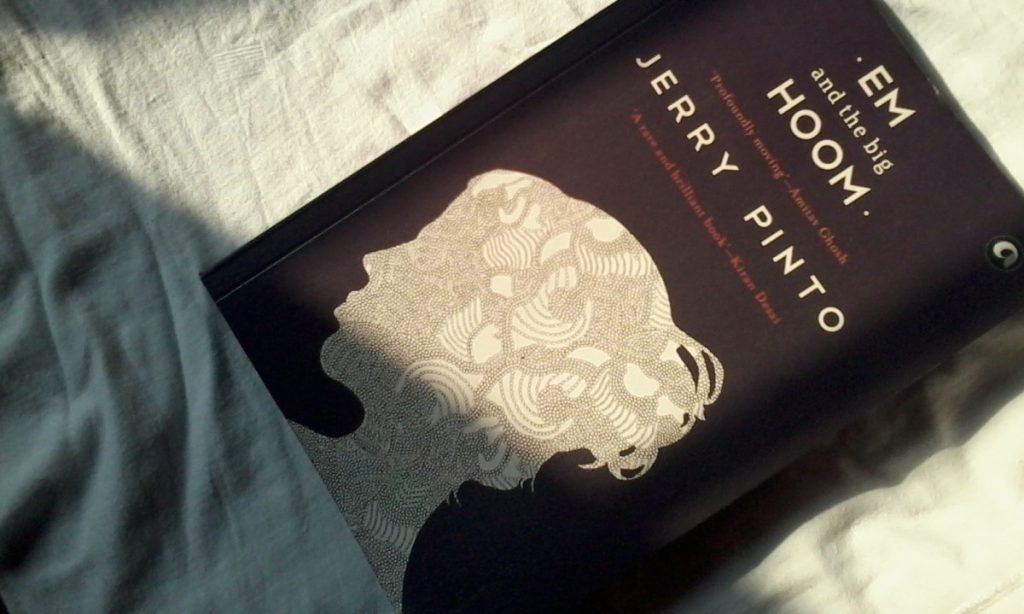 I can list out reasons directly on why this book needs to be adapted to the big/small screen. One, there has not been enough depiction or acknowledgement of mental health in the Indian setting. Two, as realistic a story as Em and the Big Hoom is hard to find. Three, very few narratives about mental health talk about living with a parent who is the patient. Pinto has written the most raw and succinct dialogues, and these need to be brought to life.

6. Ours Are The Streets by Sunjeev Sahota 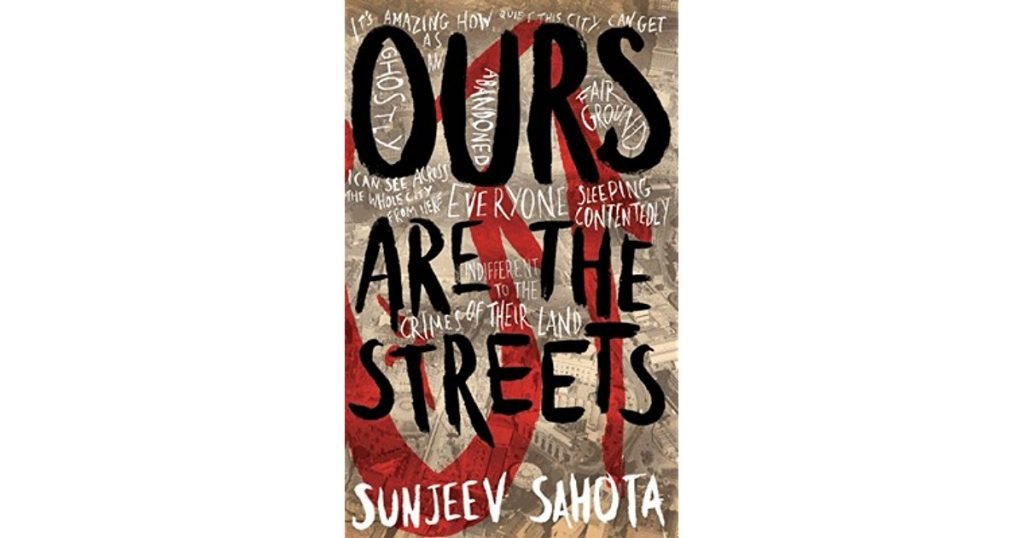 Migrants and their alienation from their motherland is not a new concept. Neither is the exploration of a suicide bomber’s thoughts and processes. But this novel, with its thorough characterization does more than just that. With the pace at which the story moves, it would make a great movie, taking you on a roller coaster of emotions.

7. The Palace of Illusions by Chitra Banerjee Divakaruni 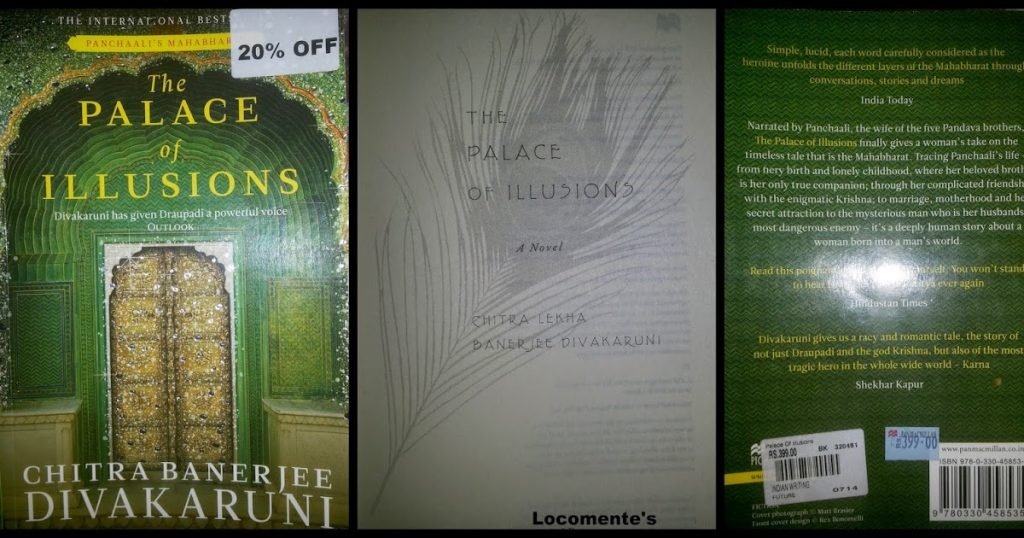 Indian mythology has been and will stay a heavy piece of literature. And the fact that they are all narrated by men, and consequently glorify men, does little to help the narrative. What Divakaruni has done is a feminist’s call. She has retold the epic of Mahabharata from the eyes of Draupadi, or Paanchali. We were all acquainted with the dry version of the war with the greed and the lessons and the vices and the victories. Now, in a fresh presentation we have a perspective that as an oxymoron, shouts about the silence of our protagonist in a structurally patriarchal and repressive society. The cinematic medium deserves to undergo a revolution just as much as our written texts needed to, so it is only obvious that we have an adaptation on screen, even though I imagine it won’t be without its fair share of larger-than-life portraits and glittery palaces.

8. Aristotle and Dante Discover The Secrets of the Universe by Benjamin Alire Sáenz 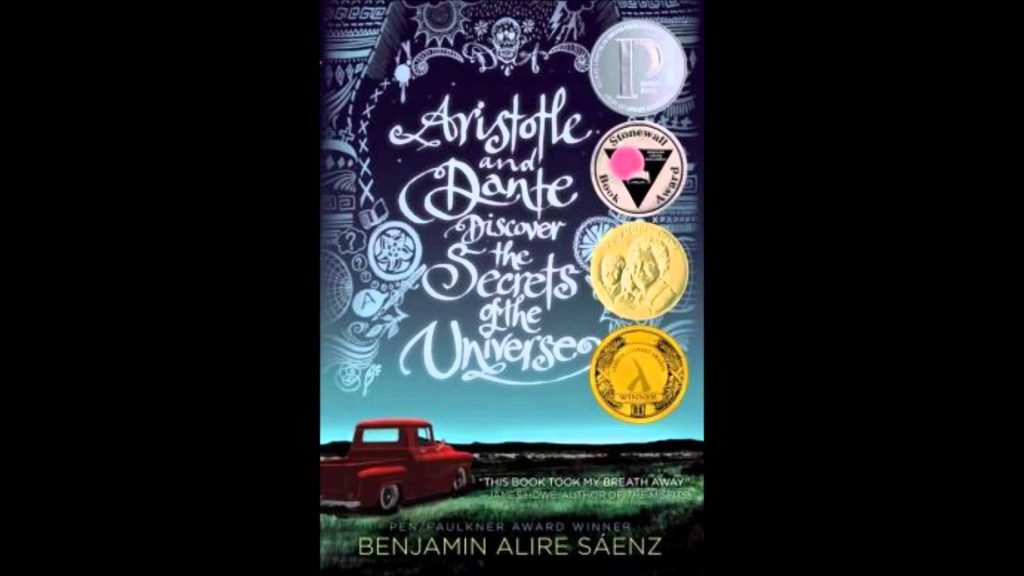 What happens when two loners begin to spend time together? They begin to discover each other. Ari’s and Dante’s friendship is not a usual one. And yet somehow it makes sense. With all the cliches and platitudes surrounding friendship, it is hard to find a refreshing story that plays with the theme. It is certainly an exciting prospect to think about the actors who would play the protagonists.

9. Turtles All The Way Down by John Green 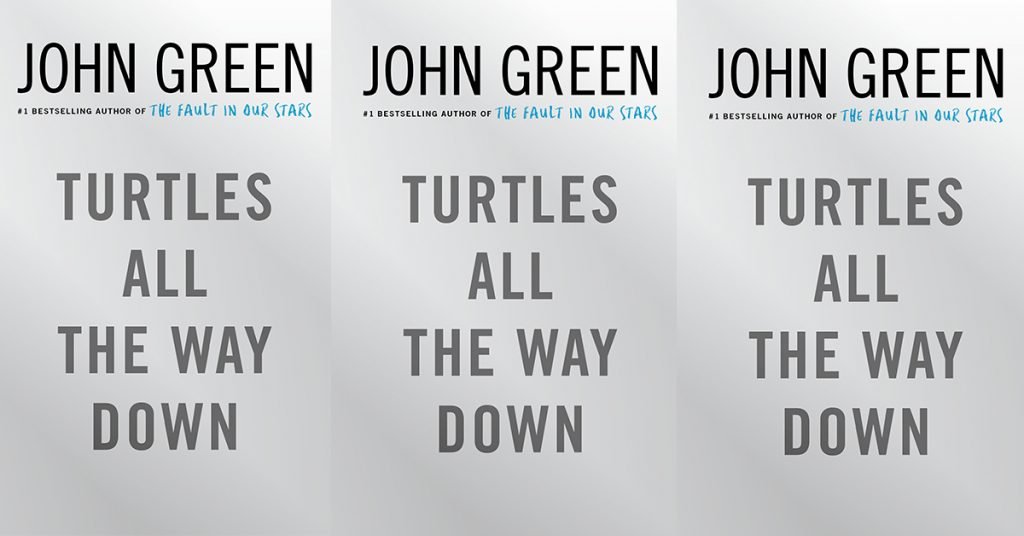 Too soon, you say? Green has published his fifth solo novel and named it Turtles all the Way Down. His books titles have always been metaphoric titles, and this one is being touted as his best one yet. He has taken up the issue of anxiety, OCD and mental health, drawn from his own experience. The book is a brave project in itself, from that perspective. While The Fault In Our Stars was a success of epic proportions, Paper Towns ended up being an example of why it is a bad idea to adapt books into movies. We look forward to see what happens when the celluloid faces the challenge of a John Green story dealing with a taboo. 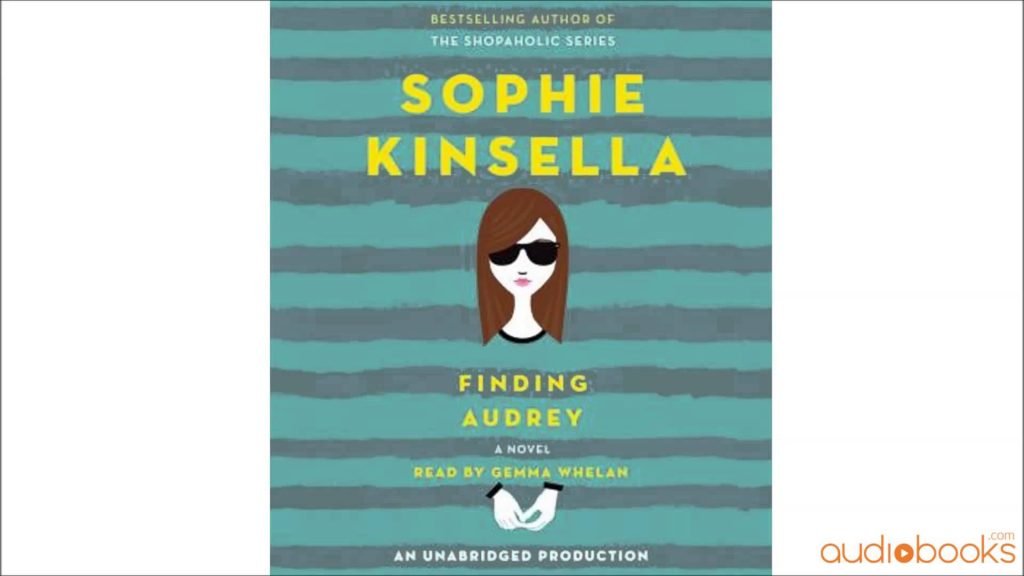 Kinsella usually writes chick-lit, and her Shopaholic novel series has seen the screen once. With Finding Audrey, she has ventured into the young-adult genre, it is an endearing novel from all aspects. The plot, characters, the dialogues, the sequence, the narrative, the pace. The parents are the classic eccentric pair, with 3 kids. Audrey is the middle child, flanked by Frank, the older one, and Felix a four-year old bundle of cuteness. Spoiler alert: Linus makes for a great book boyfriend, so we can only imagine what the 3-dimensional portrayal of these characters would be like!