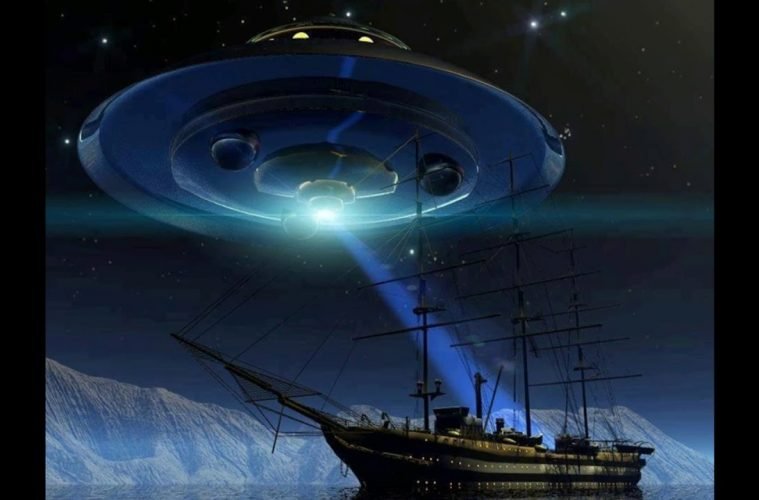 Certain events and tragedies might often get fabricated and covered up by government or government agencies to alter people’s beliefs. Conspiracy theories aim to question such irregularities that transpire and try to connect everything with the powerful hierarchies. Though many have been termed as baseless and dismissed as fictional. However, the reason behind the existence of these theories is to connect everything happening around us with a reason. It is to maybe prove that everything is under our control. While not all the conspiracy theories floating around are true, there are many famous ones which is believed by a considerable amount of people. Here we take you through the top ten conspiracy theories you’ll ever come across:-

The 9/11 terrorist attack which led to the demolition of the Twin towers is widely debated to be a planned one. There is a strong notion that some high level US government officials were aware of the attacks in advance. Thus it is believed by the conspiracy theorists that the attack was orchestrated in order to find a reason to invade Iraq and Afghanistan. Theorists also argue that the collapse of the World Trade Center was not due to the airliner crash damage but because of bombs installed in the building in advance. Many survivors claimed that they heard sounds of multiple explosions as they headed out. 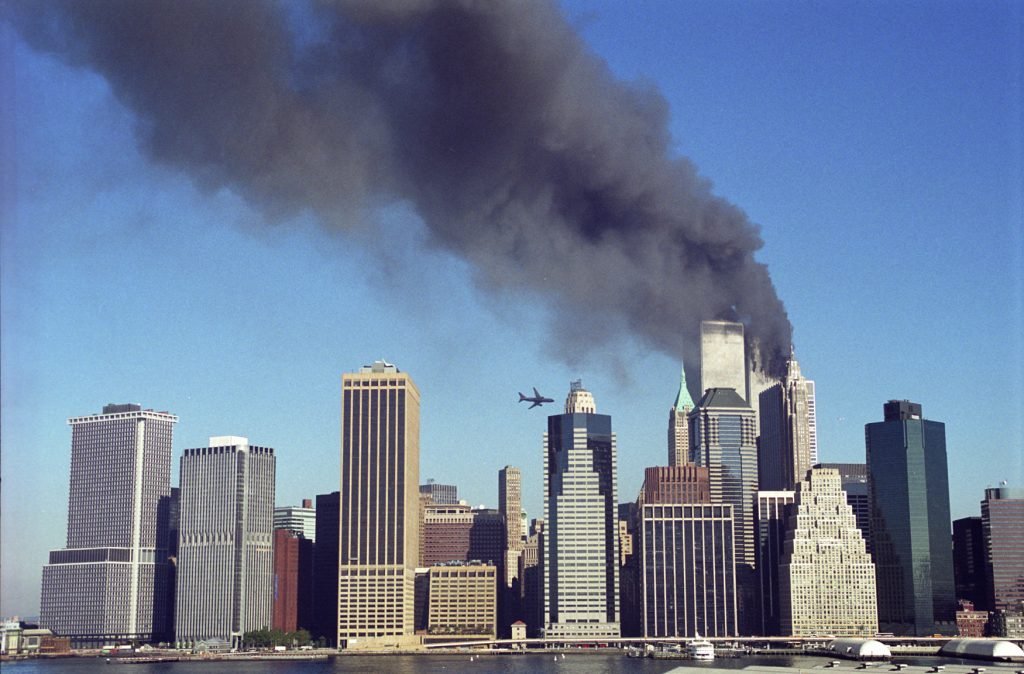 2. Aliens residing at the Bermuda Triangle

Also known as the Devil’s Triangle, the region that falls in the North Atlantic Ocean has witnessed quite a lot of mysterious disappearances. More than 1000 aircrafts and ships have vanished without a single trace over the past few centuries. A lot of them have been attributed to different circumstances but the magnitude has stumped experts looking for an explanation. Now, many conspiracy theorists have claimed that the Bermuda Triangle could be home to an underwater alien base. There is no single theory that can explain all the incidents which has given rise to such supernatural theories. 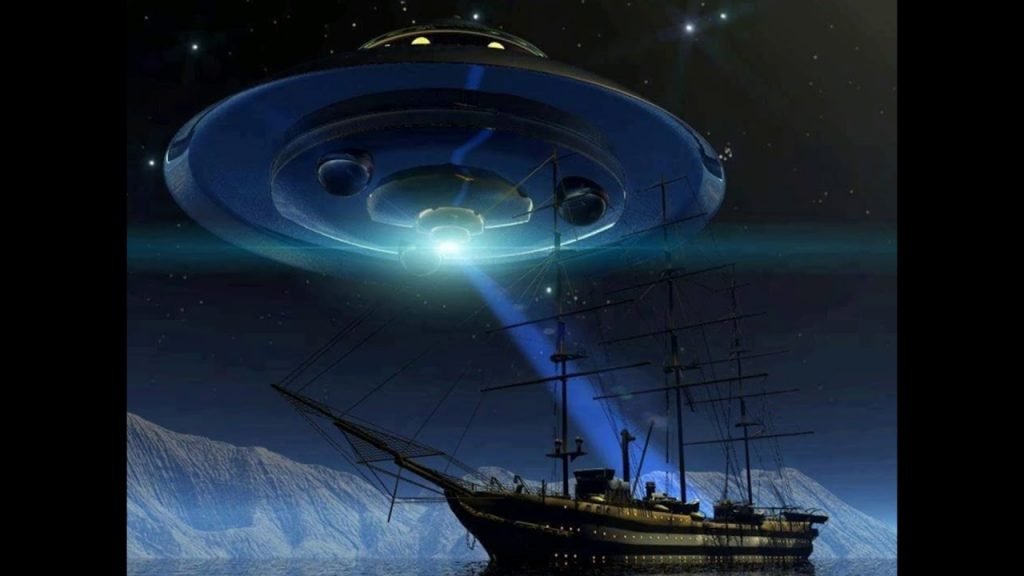 3. Journey to the Moon faked

The successful Apollo 11 mission by NASA saw astronauts making their first landing on the moon. It was no doubt a historical moment. However, a significant number of theories attribute that NASA faked the entire journey to the moon. They accused the pictures were taken in a studio with costumes, lighting setups, etc. Also since the event took place during the Cold War, the belief is that US wanted to show off their technology prowess over Russia. Almost 50 years after the mission, the theory is still believed by a significant number of people. 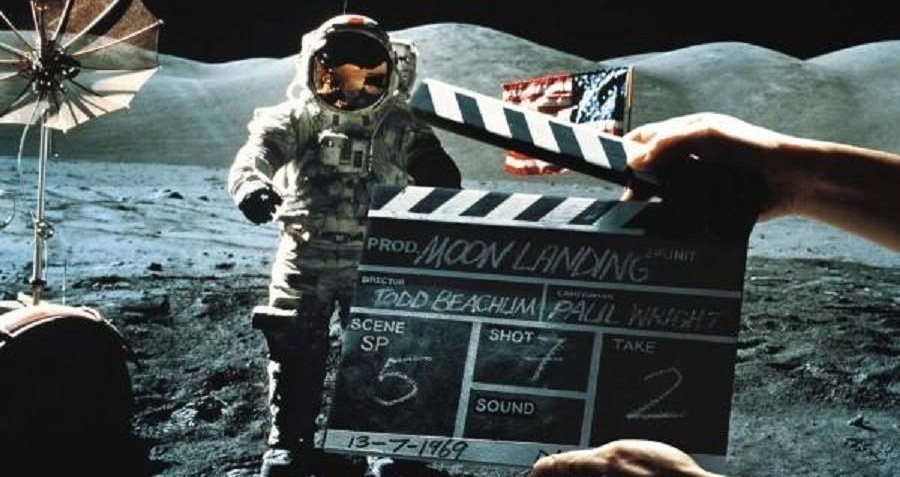 The biggest ever genocide took place during the World War II; in which Nazi Germany murdered around 6 million Jews through concentration camps. The Adolf Hitler led government passed laws to exclude Jews from civil society. Holocaust deniers are those who believe or claim that the event did not occur. Some say that it did not occur to the extent that is commonly believed and supported by an overwhelming historical evidence. It was also propagated on the world stage by the former Iranian president Mahmoud Ahmadinejad. The deniers claim that Jews did so for their own political or economic gain. 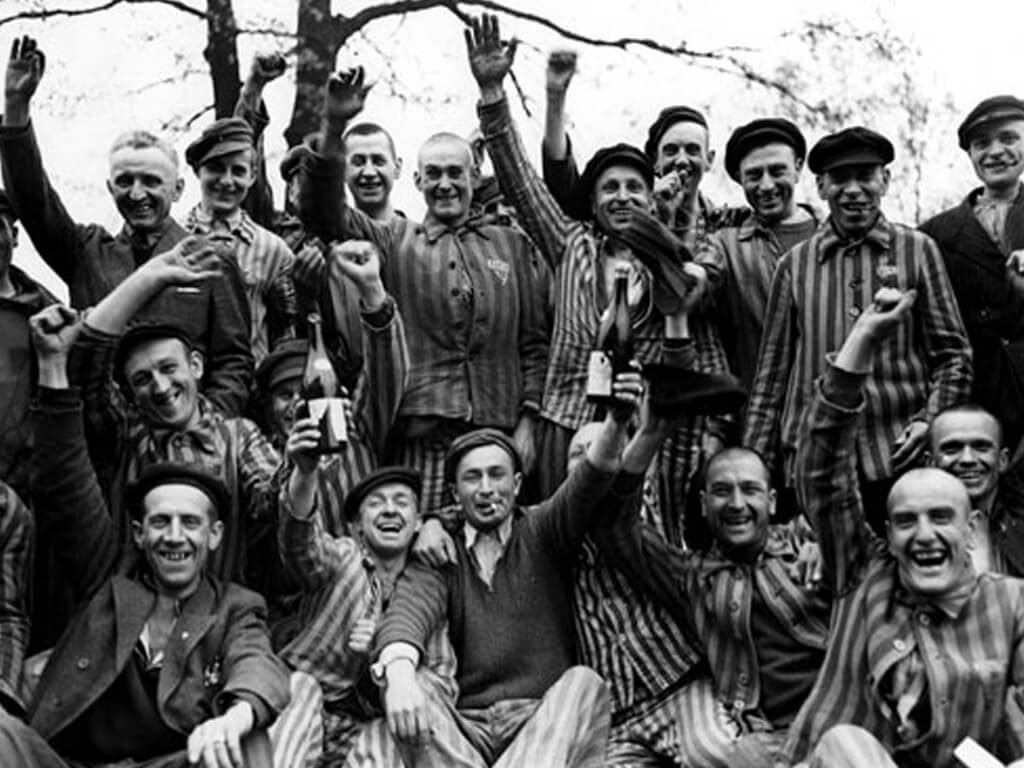 The sudden demise of the pop star in 2009 created worldwide despair for all his fans. However, there have been various conspiracy theories surrounding his death; with some even accusing him of faking it to escape financial trouble. Many theories suggested that he died of drug overdose. His daughter Paris Jackson even alleged that her father had been murdered in an interview in 2017. Some even reported notes which suggested that Michael Jackson was already aware of a plot being hatched for his murder. 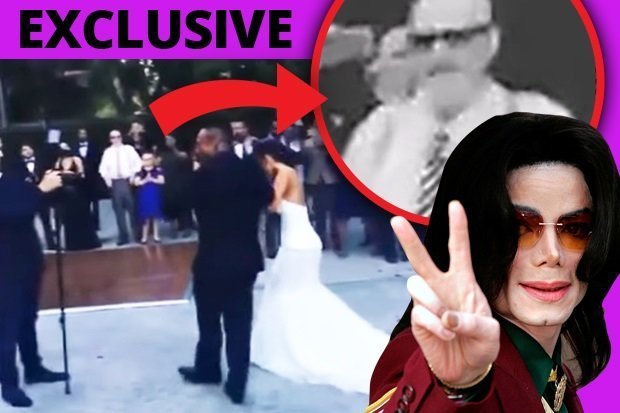 The prominent actor renowned for his role in the Fast and Furious franchise died in a car accident while returning from a charity event. The intensity was so huge that the car burst into flames and his body was burnt beyond recognition. There were rumours that Paul Walker discovered authorities planning to supply the Philippines with permanent birth control, hidden in food aid and medicinal supplies. Hence, they created some discrepancies within the car. There is one more claim that Walker was killed in a drone strike. Another section of conspiracy groups speculate that just before the car burst into flames, it was hit by some kind of missile. 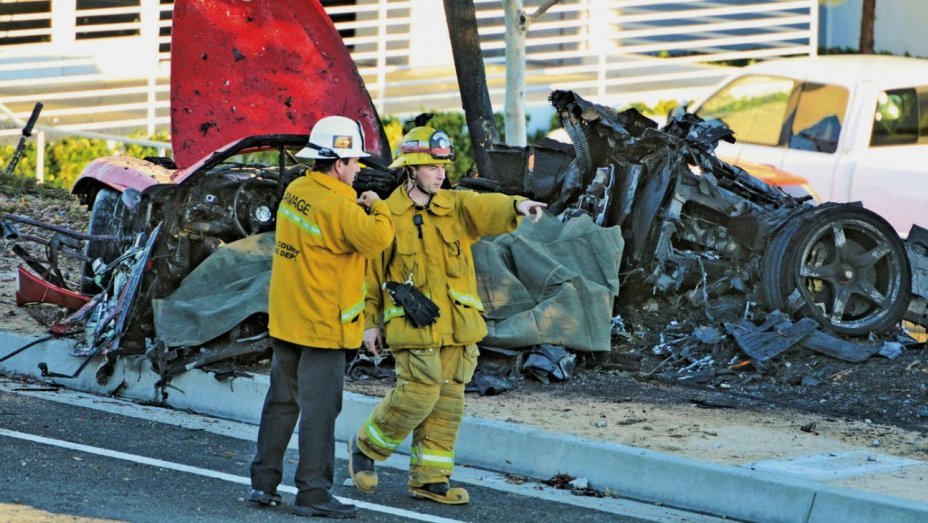 Famous pop stars and rappers have often be acclaimed to be a part of the infamous Illuminati secret society. These stars allegedly use satanic symbolism in their music videos. Its signifiers i.e. the triangle, one eye, devil’s horns can often be witnessed in music videos or on their costumes. The theory goes that the Illuminati recruits musicians as puppets in an attempt to influence the masses by sending hidden messages through their work. The list ranges long with Jay Z, Beyonce, Lady Gaga, Eminem, Kanye West and many more. 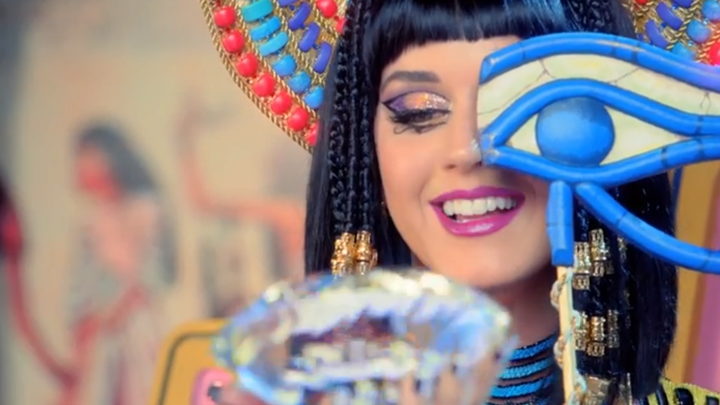 Many theorists propose that there are all natural cures for serious illnesses including cancer, diabetes, AIDS, etc. The cure is being suppressed by the pharmaceutical companies to ensure larger profits. Rather than having one final treatment for big diseases, they keep giving long term treatments to maximize their profits. They further claim that if the information was ever to be let out, it will result in all such major companies going bankrupt. 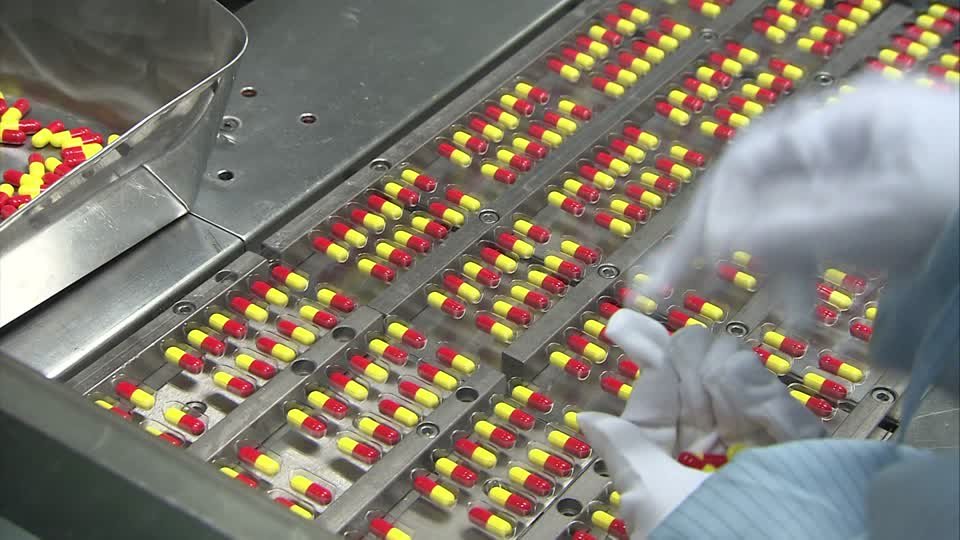 9. The Earth is flat

The long proposed theory that the earth is flat has failed to die down. In fact, there is even a group named after it. It is called “the Flat Earth Society”. They deem all the concrete evidences provided by NASA as a deception. Even the pictures of a spherical earth has been dismissed as photoshopped. According to theories, the Earth is a disc with the Arctic Circle in the centre; and Antarctica, a tall wall of ice, around the rim. There have been numerous blog posts and videos on YouTube to support the claim. 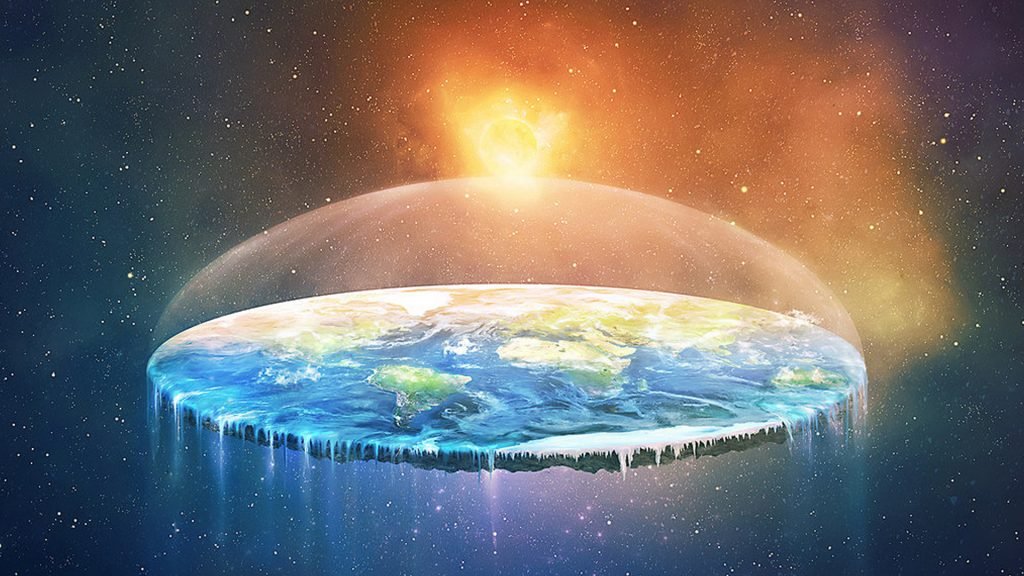 10. Global Warming is a hoax

Global Warming serves a warning due to the rise in the world temperature as a result of various human activities emitting pollutants. However, it has been brushed off as a political cause because of the lack of any other enemy following the end of the Cold War. Some conspiracy theorists further go on to say that its purpose was to exercise political influence; to try to introduce world government and to control people. This goes in line with the New World Order theory which implies one universing body for the world. 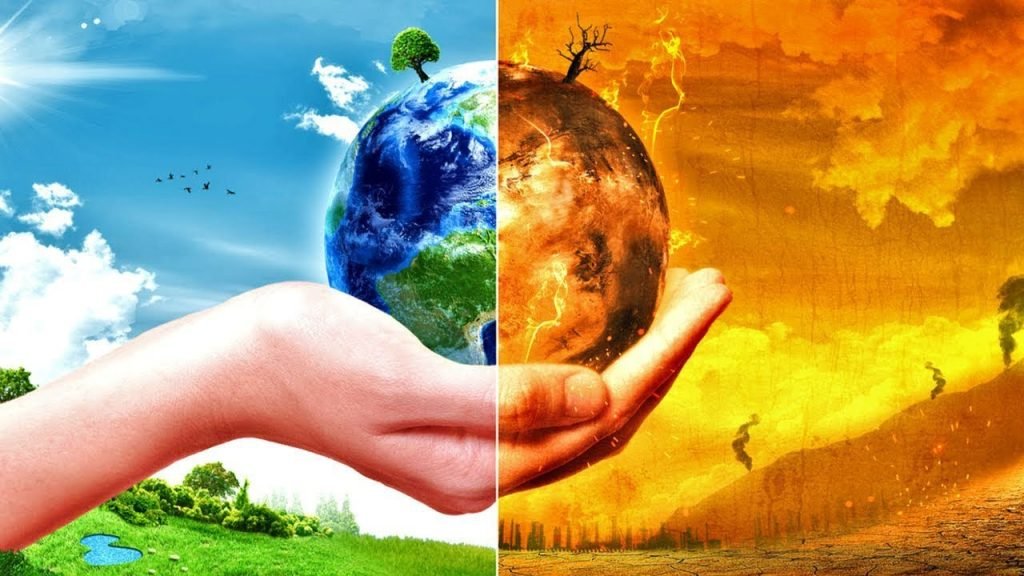 So, we may never find out the reasons behind all these conspiracy theories. Why do they exist, what purpose do they serve and when will they find a conclusion; but they sure provide a much needed entertainment and food for brain.