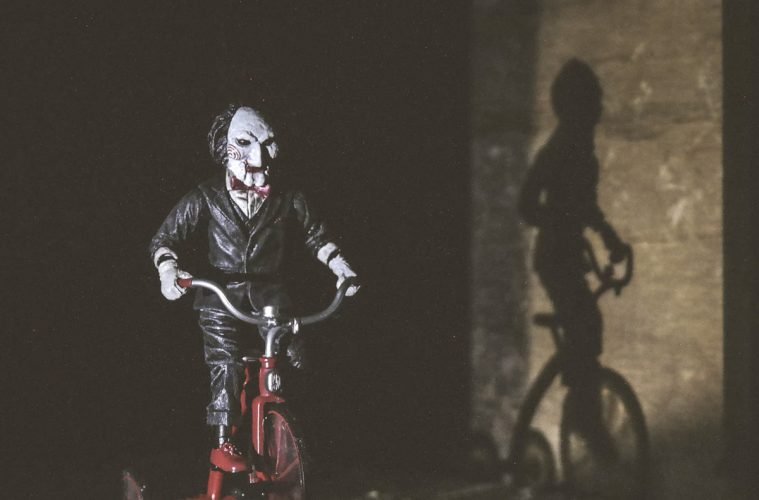 In a way, our reality is enough to instigate fear, but if you’re looking for an artificial evocation of it, movies are a good choice. Books are great too, like we have already mentioned before. Studies show that humans evolved in a way that they find pleasure in situations where they experience experience negative emotions in a safe context. Watching horror movies is a weird evolution, but it is what it is.

2019 is a great year for horror movies. You have probably already treated yourself to M. Night Shyamalan’s Glass. The movie starring James McAvoy, Bruce Willis, and Samuel L. Jackson has received mixed and polarising reviews, though. We also saw The Final Wish, co-written by Jeffrey Reddick of Final Destination fame.

So, what are the scary offerings waiting for you in 2019? Remember that horror as a genre thrives on sequels, franchises and parallel worlds, and 2019 is no exception. Here we go: 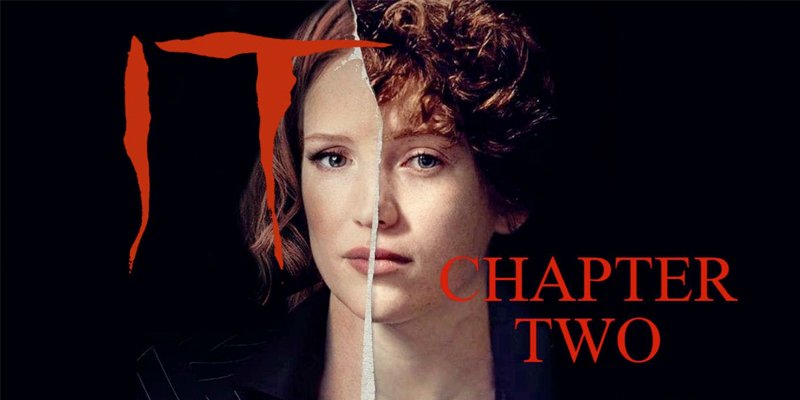 Source
It was a roaring success in the genre, to say the least. You can always count on Stephen King’s ability to make you shit your pants. Now put on your seat belts for the sequel, where the evil clown returns.
Pennywise comes back 27 years later to torment the grown-up members of the Losers’ Club. Since it feeds on the primal fears of its victims, there is not limit to the terror. Suffice it to say, we have a lot of expectations riding on this one. 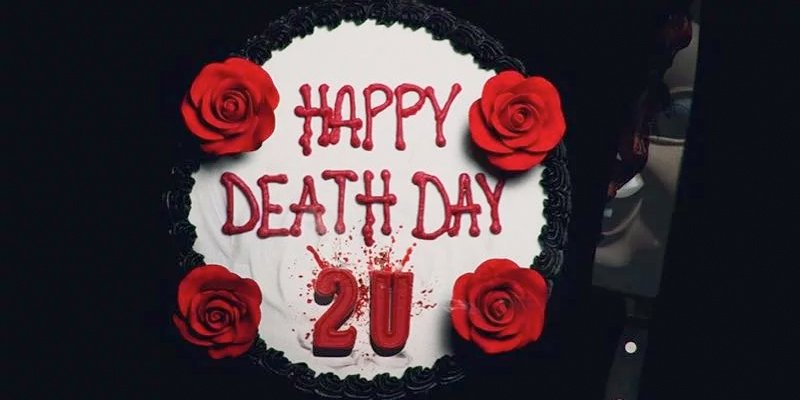 After the surprise hit of its prequel Happy Death Day in 2017, Christopher Landon is bringing another one to the franchise. It stars Jessica Rothe, Israel Broussard, Phi Vu, Suraj Sharma, among others. You can see the trailer and understand that this is the same level of alternate-reality, chose-your-own-adventure plot like Bandersnatch. (Except you just watch the characters make those choices for themselves!) I think it is great when horror moves into the realm of what is frustrating- because who doesn’t fear monotony? It releases on Valentine’s Day 2019, so watch out! 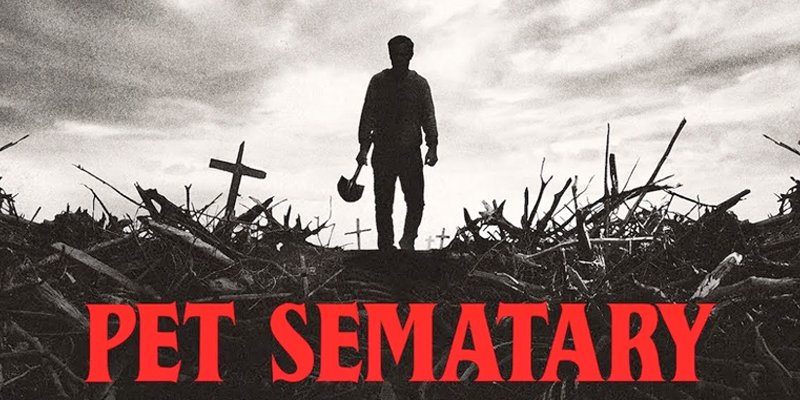 Another Stephen King adaptation. Always love a good wordplay, and this one is has high expectations riding on it. King’s classic 1983 novel Pet Sematary is based off a classic horror premise. Yes, you guessed it right: a family moves into a new house near some spooky woods. You can expect to come across pet corpses, if the title is anything to go by. 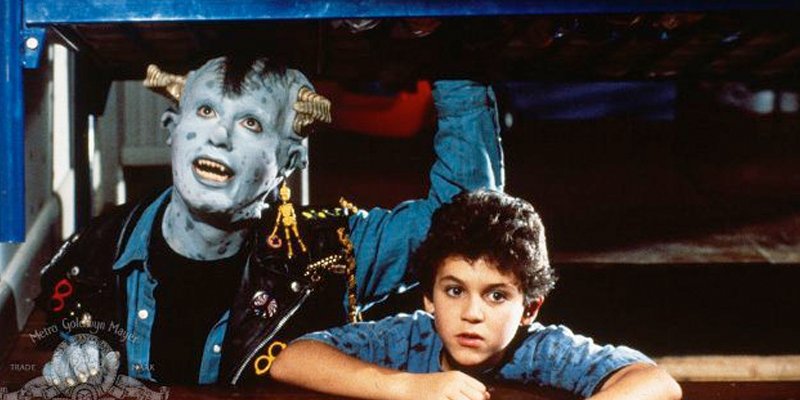 This “Shaun of the Dead Down Under” zombie comedy is (so far) the best-reviewed movie from the festival’s Midnight Program. It’s sitting at 100% on the Tomatometer after early reviews and being declared “a new cult classic” by the likes of Nerdist’s Dan Casey. Time will tell whether that kind of talk is just hype, but this story of a group of Australian kindergarteners trying to survive a zombie attack during a field trip to a petting zoo certainly has its early fans. Most of them are singling out Lupita Nyong’o’s performance as ukulele-plucking “kindy” teacher Miss Caroline, who – even as the groaning zombies close in – remains doggedly dedicated to convincing her troop of kids that it’s all just a game, and not at all the beginning of the apocalypse. (This gambit involves Nyong’o singing “Shake It Off” in what will be no doubt become a seminal moment in the zombie genre.)

5. The Curse of Llorona 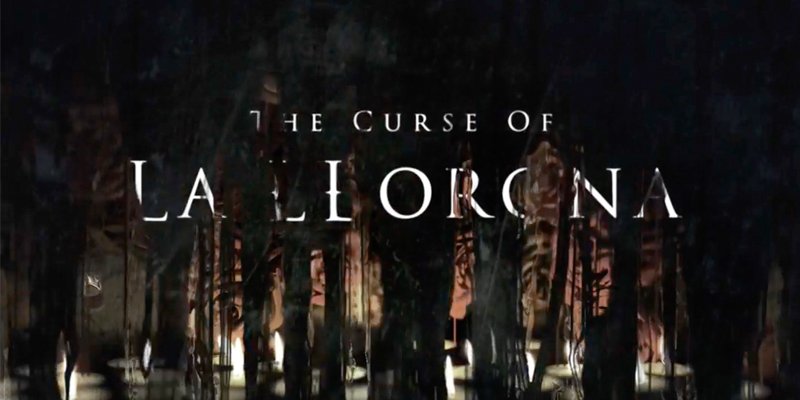 Slated for an April release, this one is based in a different time period. 1970s. Los Angeles. A legendary ghost stalks the kids in the night. The mothers are worried, and enlist a priest’s help to keep the evil powers at bay. It smells like a delicious horror movie recipe.

I am particularly excited about the ensemble: Linda Cardellini, Raymond Cruz, Patricia Velásquez, and Marisol Ramirez. 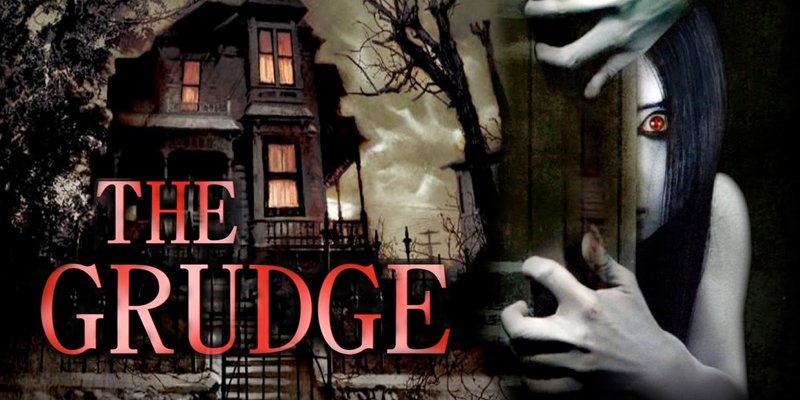 I am not a fan of the Grudge series. It has so many sequels, reboots and remakes, and it is hard to get it straight. But the fear is legit. There are supernatural powers involved, and this one will be the 13th Grudge movie. Sounds ominous, very ominous. Its star power includes Andrea Riseborough, Demián Bichir, Betty Gilpin, John Cho. 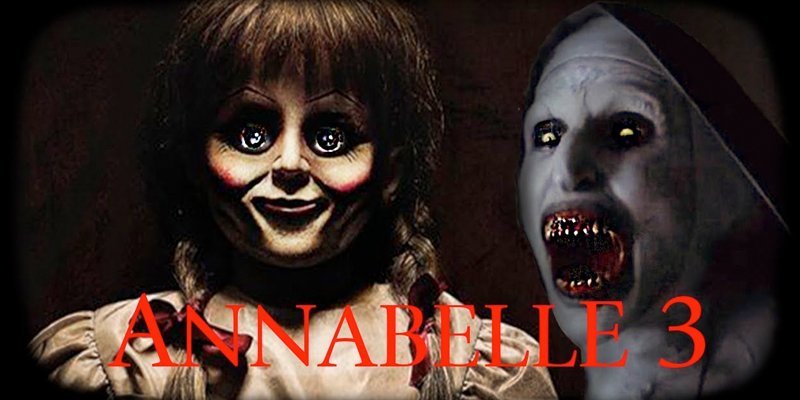 This one needs no introduction. The Conjuring is the most well-known and successful horror franchises. Anabelle has been a chilling spin-off of the series, and the scary doll never fails. The best part is Patrick Wilson and Vera Farmiga reprising their roles as Ed and Lorraine Warren for a bit.

It has Gary Dauberman (of It and Anabelle fame) donning the directorial hat.

8. The Hole in the Ground 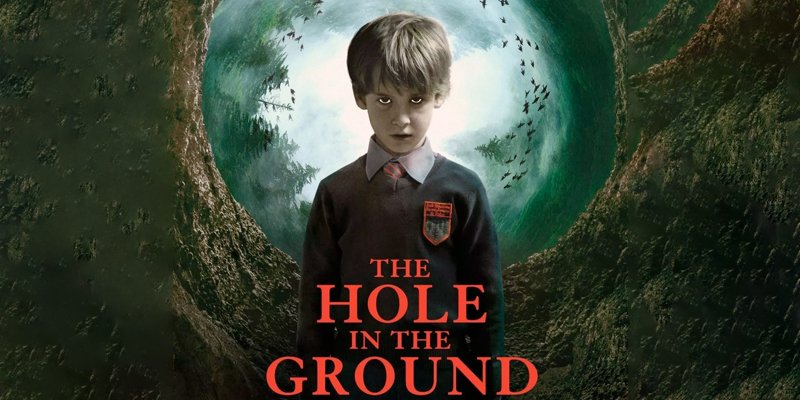 Coming out in march, this was acquired by A24 ahead of its Sundance premiere. It tells the story of a mother trying to build a new life for her and her son near this forest. Her son goes into the forest, disappears for the night, and returns unharmed the next day. She suspects it isn’t her son after all. Recent movies like A Quiet Place and BirdBox have been testing parenthood under psychological thrillers, so this Irish film could bring more to the list. 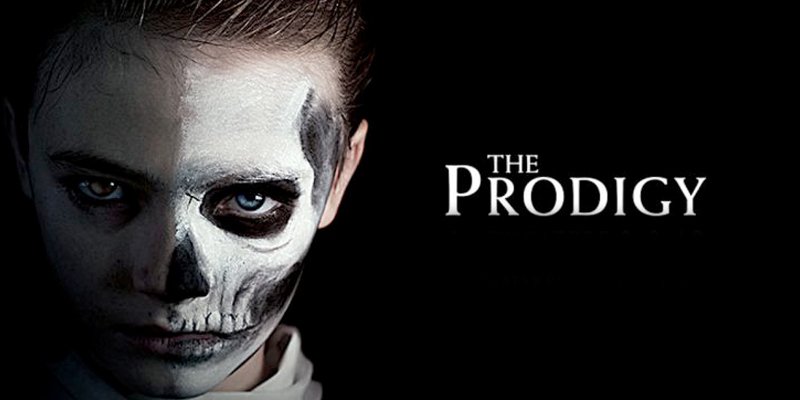 A mother grows increasingly concerned about her son’s disturbing behavior and begins to believe something supernatural may be responsible. Taylor Schilling stars as mom Sarah, and It’s Jackson Robert Scott plays her son Miles. But the biggest reason The Prodigy is a horror film we can’t wait to watch? It’s directed by Nicholas McCarthy who brought us gems like The Pact and At the Devil’s Door.

10. 47 Meters Down: The Next Chapter/Uncaged 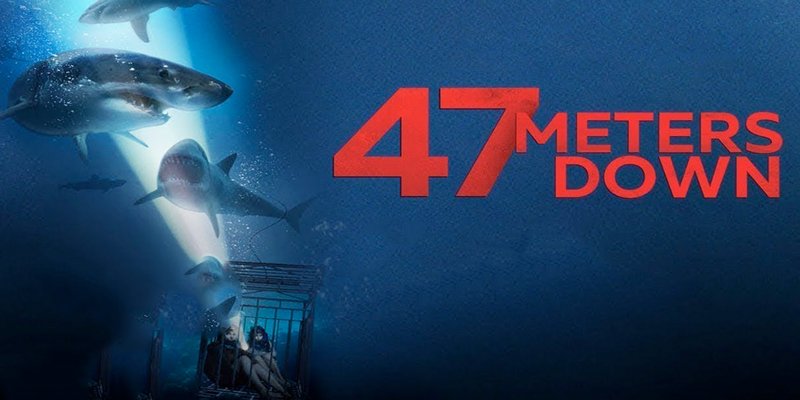 Another sequel. In 2016, the original movie became a hit, after almost not even releasing. It is an underwater horror, so we can expect ravenous sharks and water-related disasters. The sequel was originally titled 48 meters down. Looks like they are diving deeper. It stars Nia Long and John Corbett.