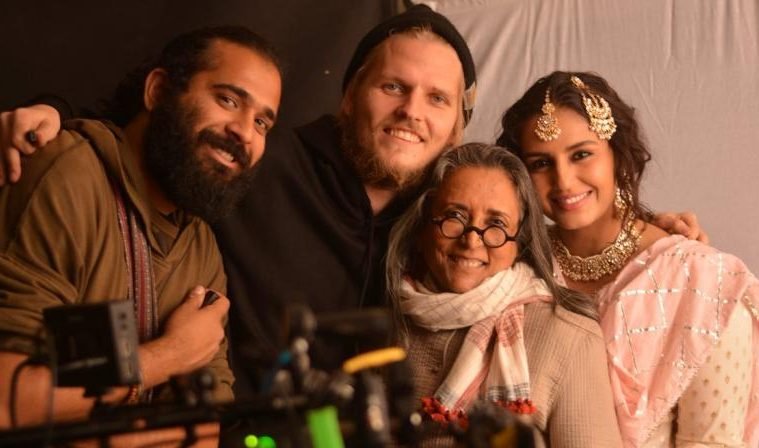 10 Indian Netflix Originals Worth Looking Forward To In 2019

So far, we are a month into 2019 and Netflix has had a pretty ‘viral’ time. The internet is abuzz with the KonMari phenomenon already, and lives are changing with ‘Tidying Up with Marie Kondo.’ If you do not know what I am talking about, you have a lot to catch up on. However, the one thing about Netflix that has been adding majorly to its success as a streaming platform are the movies it commissions for the platform solely. AKA, what we all call the ‘Netflix Original’.

Even though it sounded like a bizarre thing: churning original content for a streaming service, the stamp declaring ‘A Netflix Original’ has been borne by many successes in 2018. You’ve come across the creativity of Bandersnatch. You’ve probably seen To All The Boys I’ve loved Before, Maniac, Wild WIld Country, Set It Up, Annihilation, Stranger Things, Godless, The End of the F***ing World, and so on. The audience finds the content pretty binge-worthy. And even the shows that don’t catch up on TV end up with a new life on Netflix. Take the rom-com turned post-modern horror You, for instance. Or your favorite Black Mirror. Or the fresh audience for Gilmore Girls.

India is a large chunk of this consumer base, and so it was no surprise that Sacred Games was such a hit last year. The audience approved of Ghoul as a spine-chilling, soul-ripping horror. The short-movies in Lust Stories pushed and tested boundaries as well. Thus, it comes as no surprise that much of Netflix’s finest faring and most streamed content was homegrown. And now, they’re taking a leap again. This year will see more of Netflix originals from India. Watch out for these:

Mithila Palkar, Vijay Raaz and Abhay Deol are bringing their aura to the screen in this one. It follows the story of a talented but insecure woman who enlists an enigmatic con to help recover her stolen car from a goat-loving Mumbai gangster. Ashvini Yardi of Vineyard Productions dons the hat of the producer and Sachin Yardi is the director for this refreshing plot. We hope to see more of Mumbai’s raw spirit and an empowering journey for Palkar’s character.

After Pari, NH10 and Phillauri, Anushka Sharma’s Clean Slate Films is producing another offbeat period drama-horror.  The plot is intriguing as the blurb on Netflix goes. A man returns home after years to find his brother’s child bride now grown up and abandoned, and his ancestral village plagued by mysterious deaths. He tries to find out the truth.

As with other CSF, we hope and believe this will be a subtle commentary on expired beliefs and superstitions. 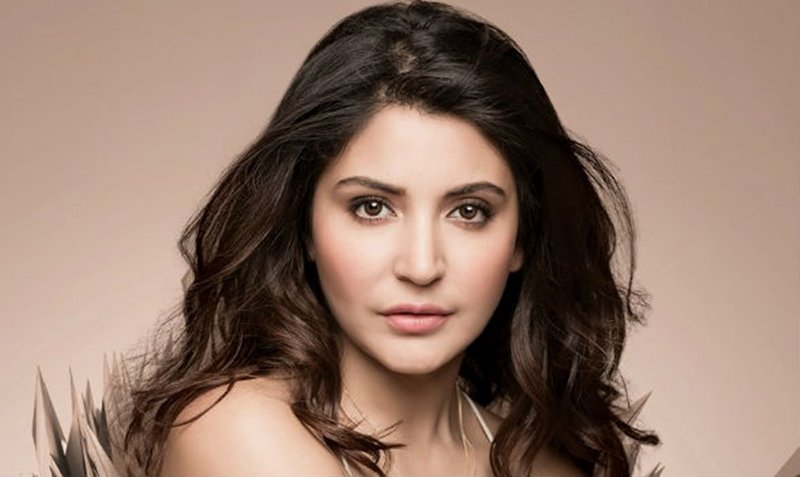 Sachin Kundalkar’s novel of the same name found widespread applause on social media and within the critics’ circle. This movie should give it another life. The plot deals with an unusual romantic dilemma. A brother and sister fall in love with the same man. Set in a Marathi family, life as they know it, is about to change, or worse, shatter.

The novel, translated from Marathi to English by Jerry Pinto, was layered with a plethora of emotions. The movie adaptation better live up to the density. 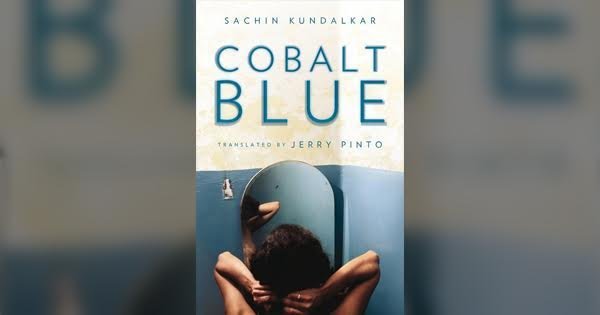 Madhuri Dixit brings herself as a producer to the Netflix universe. The movie is set up in a Mumbai ‘chawl’. The residents are gearing up for the annual flag-hoisting ceremony on, yes, you guessed it, 15th August, the Indian Independence Day. A marathi movie, directed by Swapnaneel Jayakar, we expect it to be lighthearted. We are going to have a lot of Mumbai on our digital screens, by the looks of it. 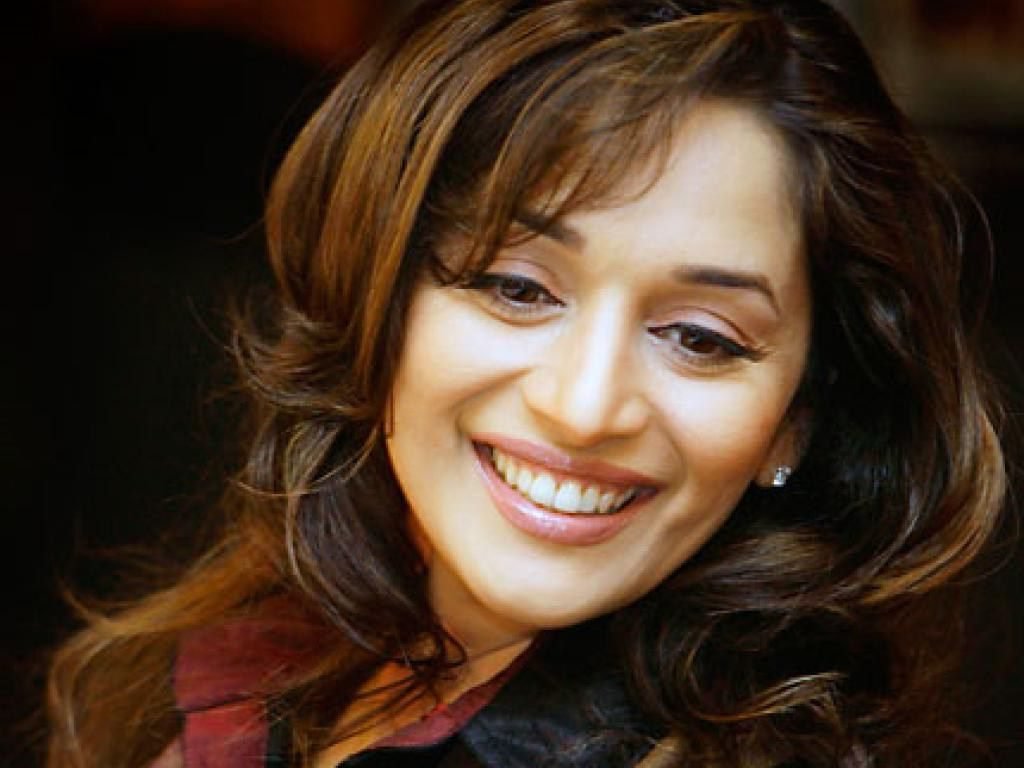 First of all, take a moment to appreciate the cast: Amrita Bagchi, Divya Dutta, Manav Kaul. Kaul plays the role of the music teacher, who lives in a small town but is emotionally troubled.

Directed by Sarthak Dasgupta, we are keen to watch what they mean by ‘troubled’ music teacher. The story looks at Kaul reconnecting with a former student who is now a Bollywood celebrity. Another story from Mayapuri – the city of dreams. 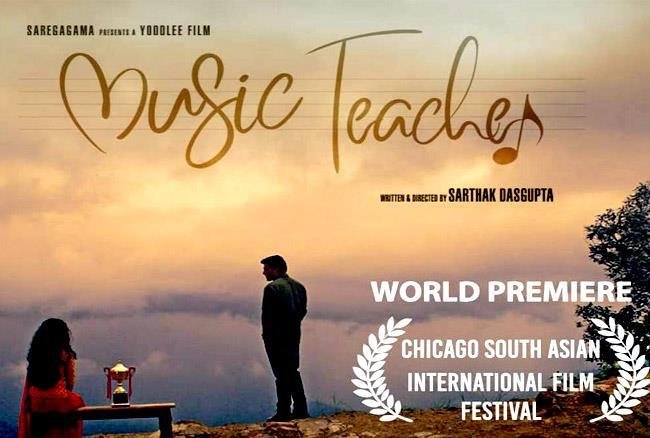 As Indians, hardly any of us can forget the November terror attacks of 2008. This movie will tell the story of all the survivors and victims of the Mumbai terror attacks. It stars Dev Patel, Anupam Kher and Armie Hammer and has been in the making for quite some time now. Expect a chilling depiction of the Taj Palace Hotel and the hostage situation before the bombs go off. The trailer is gut-wrenching and has raised our expectations. 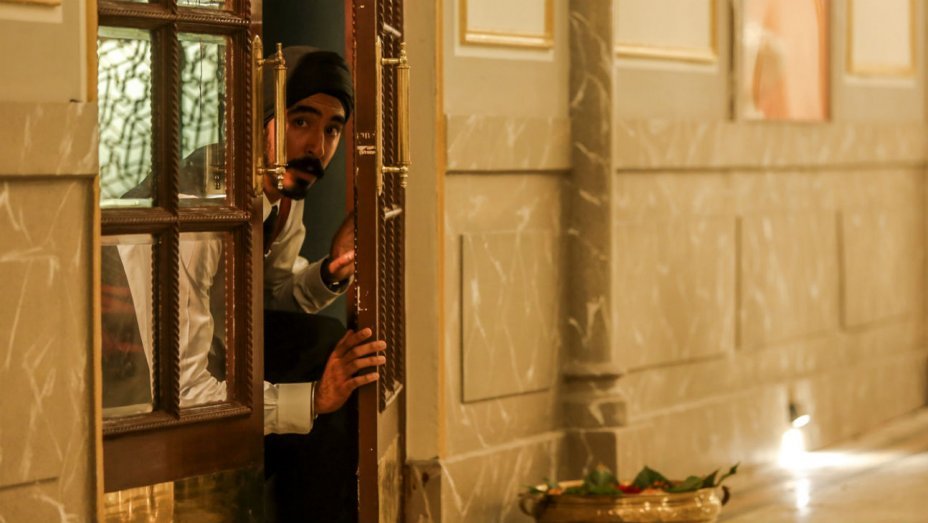 Another Marathi movie in the list, and another one backed by a Bollywood celebrity. This one is produced by Priyanka Chopra and follows the story of a lawyer and a sexual assault victim, who takes on difficult cases and deals with her difficult marriage as well. 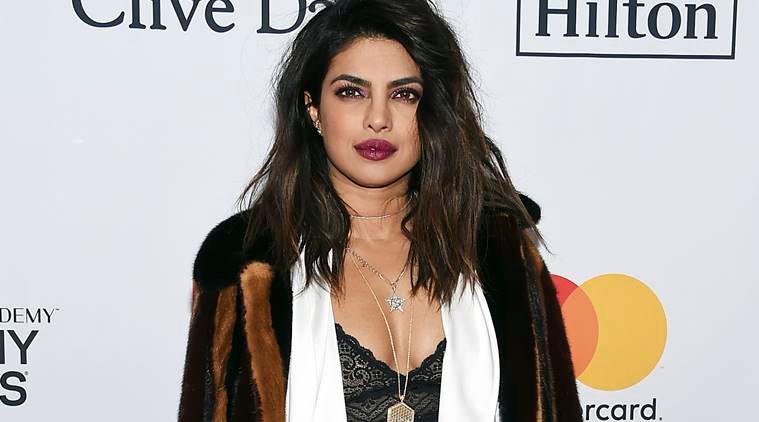 Produced by Shah Rukh Khan’s Red Chillies Entertainment, this multilingual espionage thriller based on Bilal Siddiqi’s book, stars Emraan Hashmi in the lead role. It is exciting to see another book adaptation into a series, after the success of Sacred Games. This one tells the story of Kabir Anand, an ex-spy-turned-professor who is now back in the field. 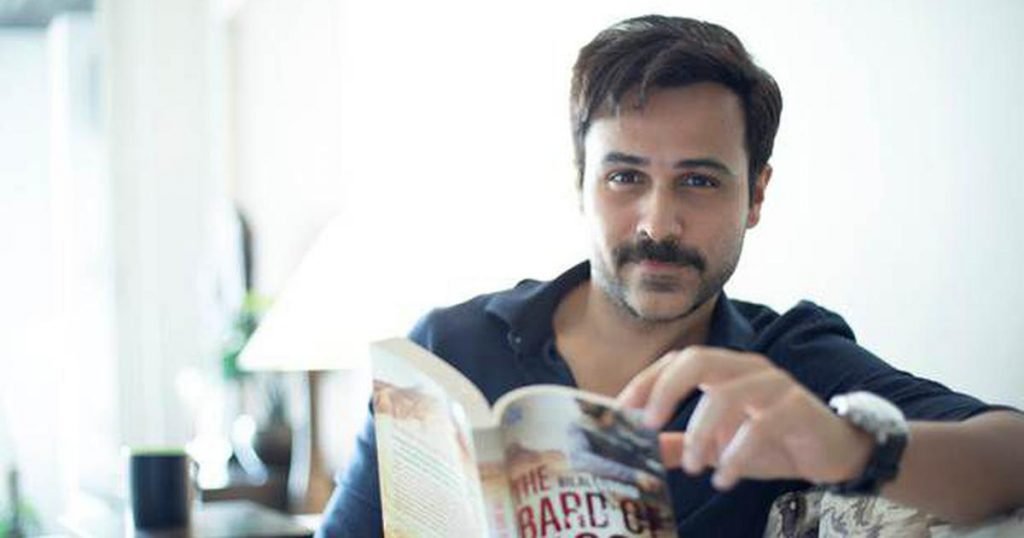 It is based on the book by Prayaag Akbar and is being adapted by writer and executive producer Urmi Juvekar, is set in the near future and tells the story of a mother’s search for her daughter, from whom she was separated 16 years ago upon her arrest. 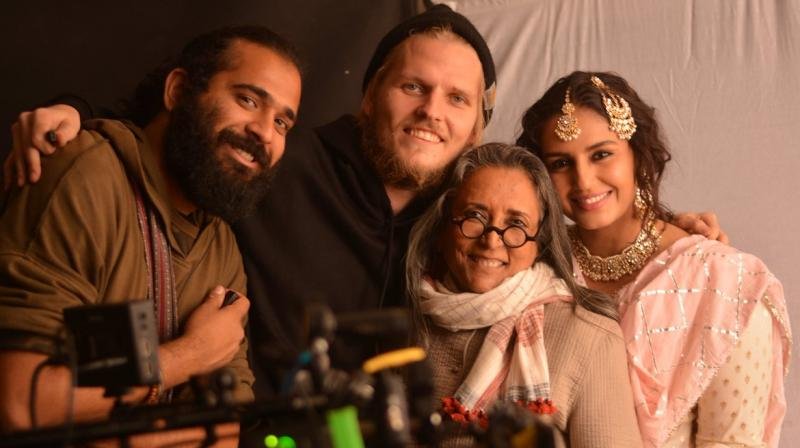 Crocodile is a series described as a young-adult, murder-mystery, written by Binky Mendez who has previously worked on DhobiGhat and Ashram. This story is set in Goa. It will see Mira finding her best friend. 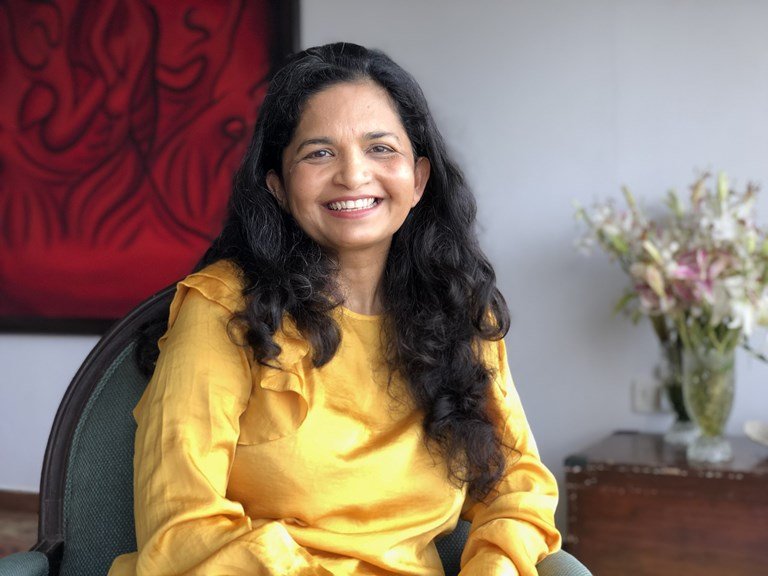