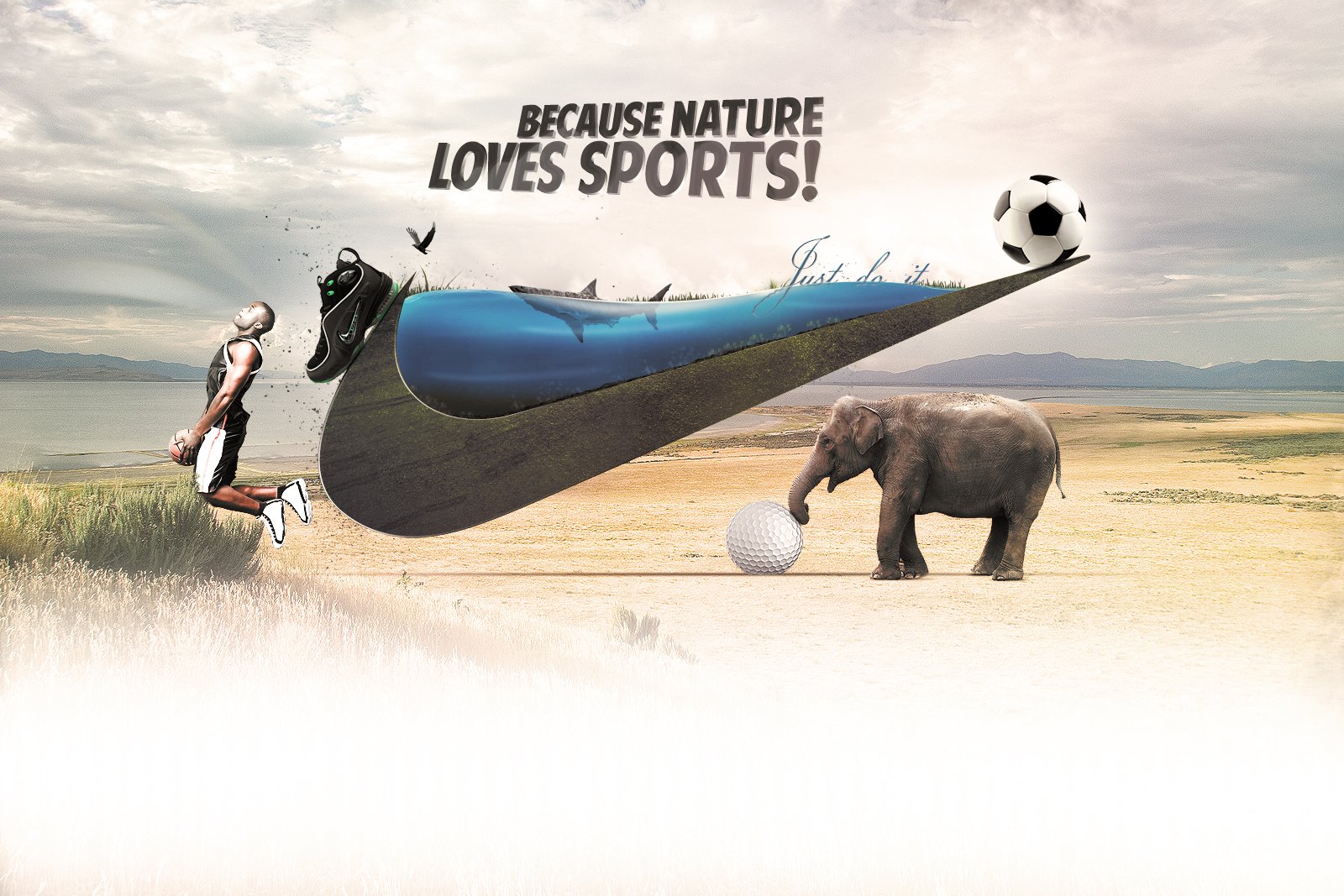 11 Most Creative Ads And The Genius Brain Behind Them

Powerful messages, funny jokes, catchy songs, witty taglines – all constitute an ad that stays in our minds for the longest time. No matter what happens, creative ads always have the most effect on us when it comes to a product or a service.

How does an agency come up with such stuff? How do they figure what the audience will or won’t like?

There are some brands who are always consistently outdoing their last advertisement. Every time you think this can’t get better, they make sure it does. They always manage to take it a notch above. The question is how?

Well, a lot goes behind making an ad even as short lasting as 2 minutes. From the copy team to the editing, the graphic to the sound, the print to the press. There is a lot that goes unnoticed without whom things wouldn’t be possible. These ad men or ‘Mad Men’ as Don Draper would call them, have made it a point to engrave our heads with these ads because of them doing their job right.

Let’s take a look at these companies that have given us some of the best advertisement campaigns and the agencies that have made it possible: 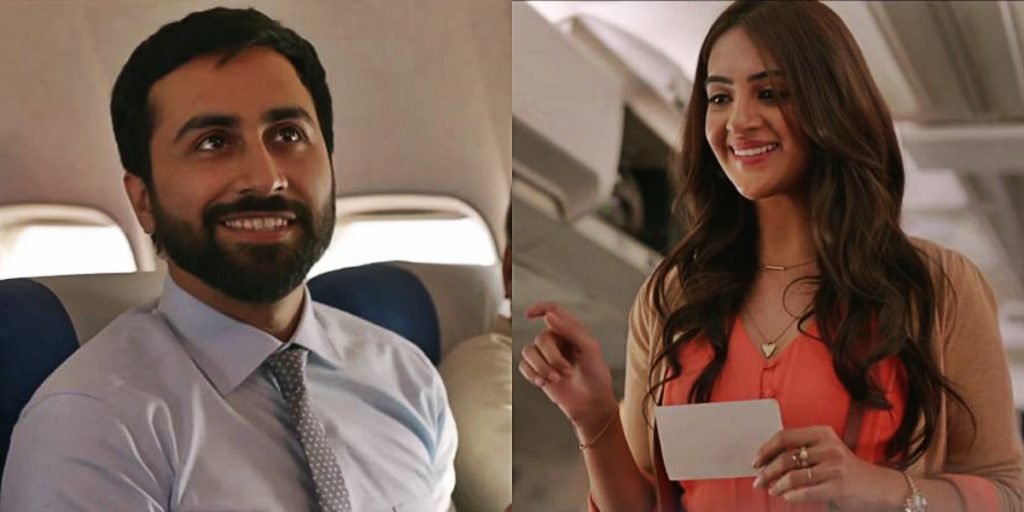 The ‘Men will be men’ campaign for this brand’s music CDs has run for over 18 years now. And it still makes people laugh each time a new video is put up. These basically show how men usually think. The main target audience of this brand are men of all ages. But because of its humorous take on the male psyche, even females can relate to it. The agency ‘Ogilvy and Mathers’ conceived this whole idea and according to the lead witty adman Ajay, “Women can’t make these ads not because they are not talented but because they can’t think like men”. Nobody better understands drawing a fine line between tongue-in-cheek humour and attaining the tag of sexism better than these ad men. 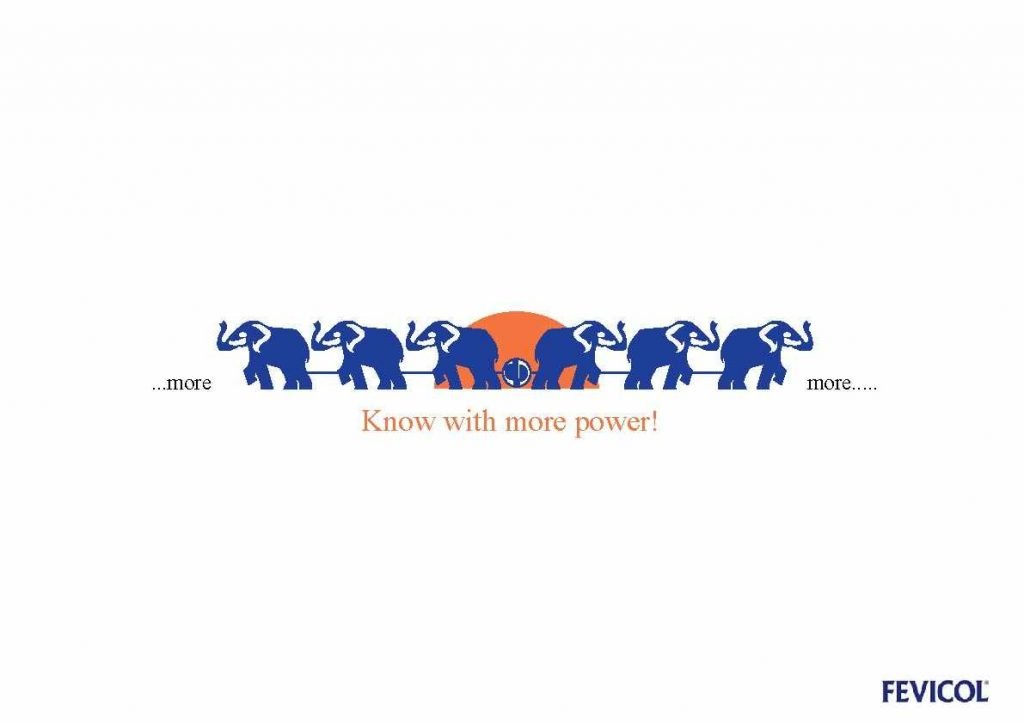 Fevicol ads are usually what people remember because of their funny take and catchy taglines. Ogilvy & Mathers was behind this creativity as well. The Fevicol-Ogilvy match will give you a run for your money. This partnership was formed as early as the 1970s and ever since they have chosen to stay together with their ever-so-effective ad campaigns. Piyush Pandey, the head of these campaigns says that this has only been possible because of the utmost faith the two have bestowed upon one another. 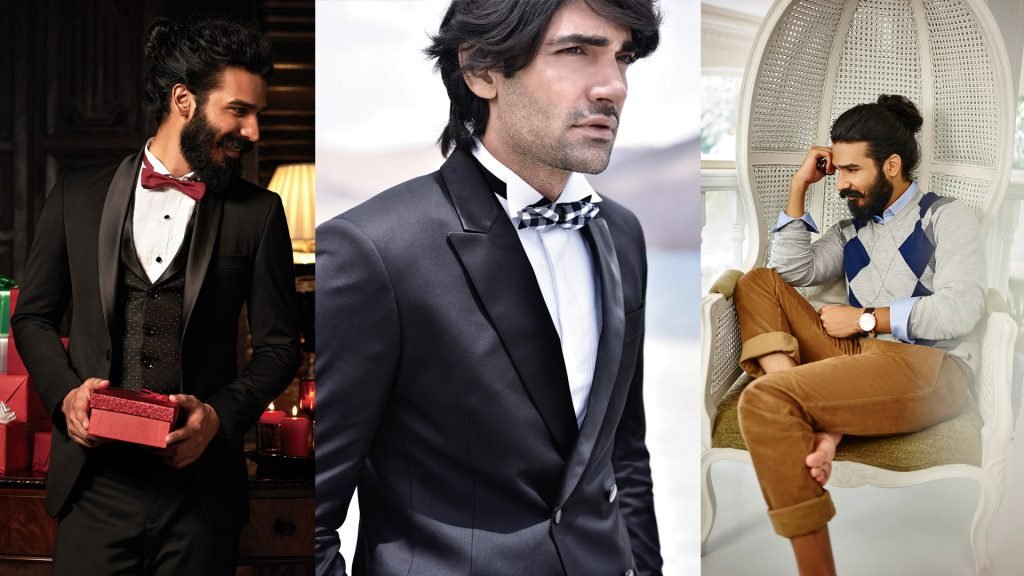 Nothing says consistency like this brand. Raymond has managed to give the best of the ads time and again. Always making sure to touch the emotional chords of its audience and developing a relationship with them, Raymond has ensured to keep the family man as their lead protagonist.

Rajiv Agarwal, founder of ‘The Complete Man’ and the then campaign manager for Raymond said that they wanted to create such an ad that could be relevant 20 years hence and back. Even though Raymond has changed its agencies from Nexus to BBDO and more, the value that it showcases still remains intact. 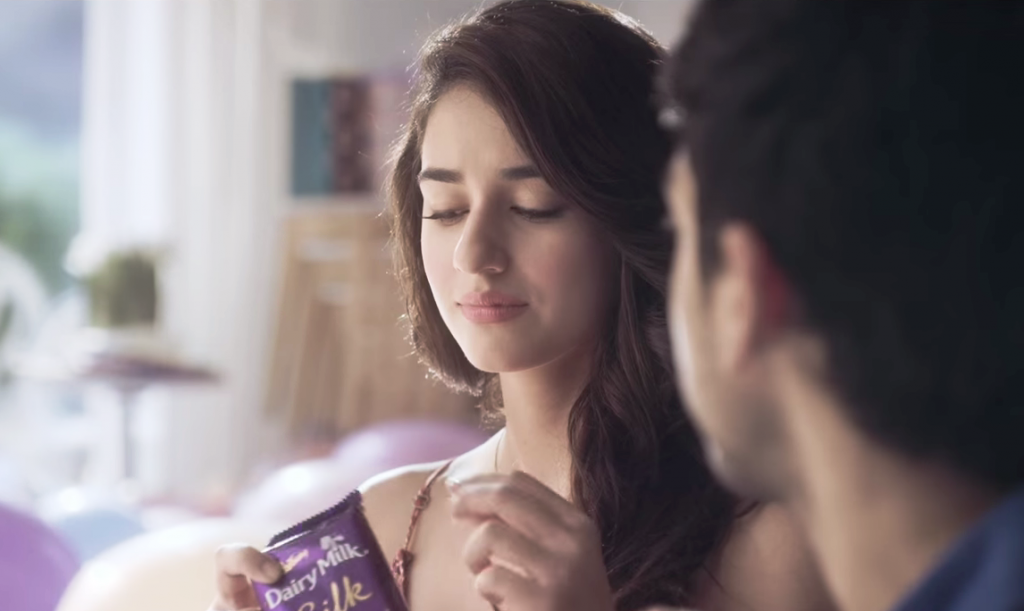 The cute and catchy ads of dairy milk have always been a part of our lives. The recent campaign and the manager – Ogilvy & Mather head, Zenobia Pithawalla, says that the idea behind the campaign of ‘Kiss me’ was to show not only how tempting the chocolate was, but also to show that it was endearing how much love can be shared between two people just for the sake of a chocolate. 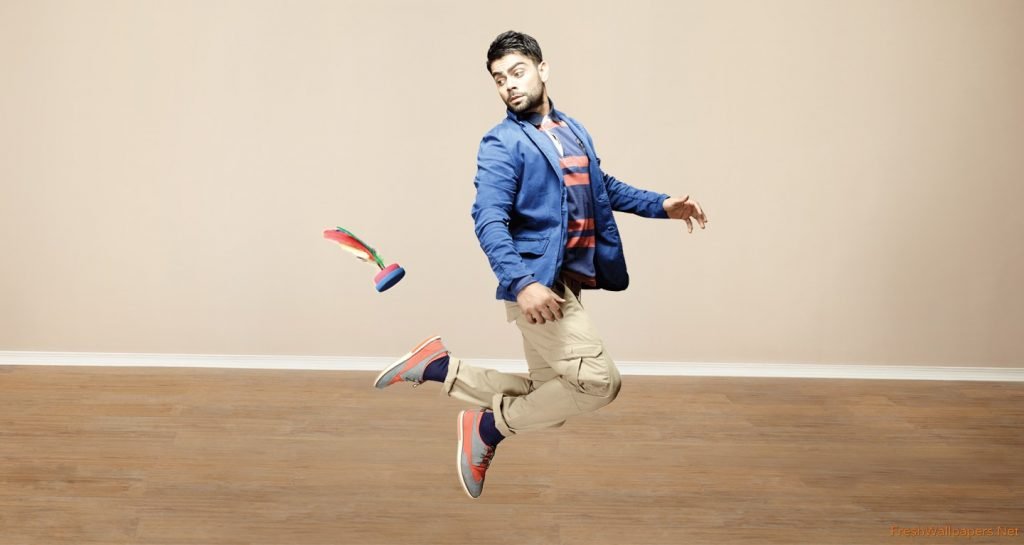 Lowe Lintas was the creative head behind the coolest ads on television. The creative head Rajesh, says that they just wanted to strike a chord with the people in the age group between 20 and 35 and so they did. Their idea was to show how sexy boys and girls are when they are just being themselves. The ‘Boys don’t fake it and girls can fake it’ series has been found exceedingly funny and not misogynistic only because of the truth that follows the idea. 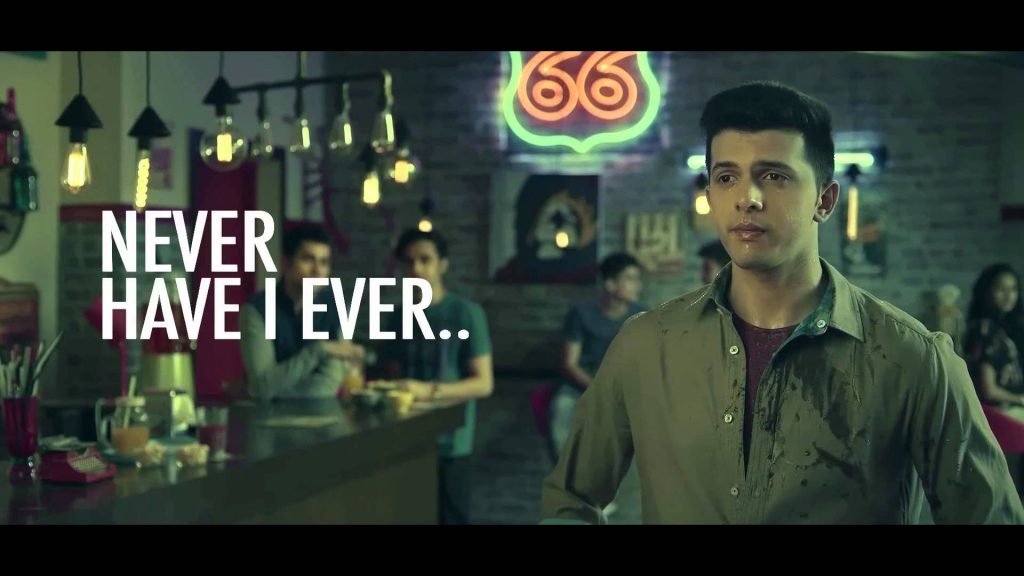 Lowe Lintas has been driving the ‘move on’ campaigns for Fastrack for the longest time. “The idea was for them to get communicative with the young audiences in a way that they look forward to these ads. The ‘never have I ever’ series of the brand also displays a sarcastic and chilled-out attitude of the young generation, once again implying their efforts of connecting with the youth”, said the national director, Mr. Iyer. Their ads have been successfully fastruck in the audiences’ minds. 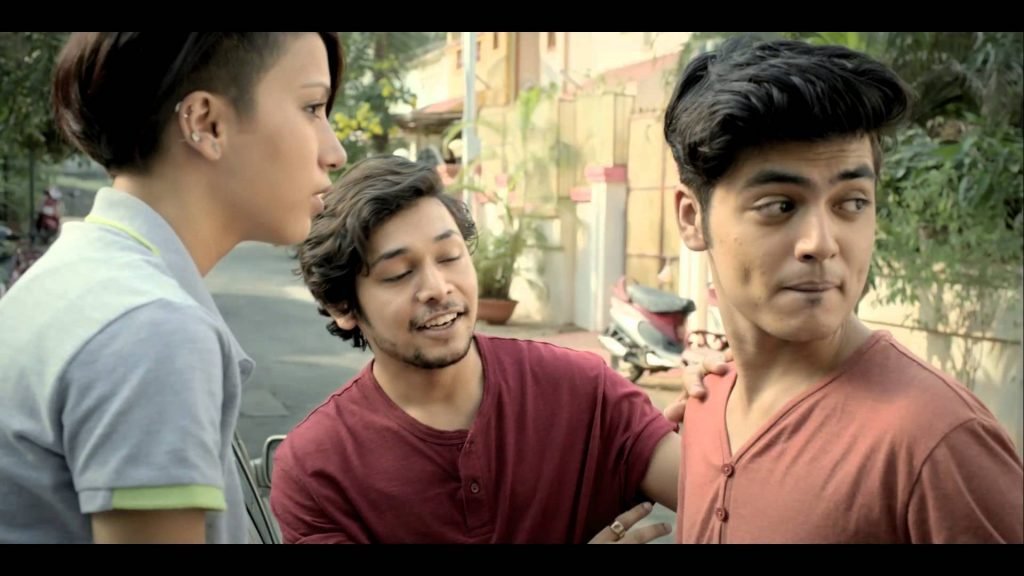 Although it is boring and doesn’t really make sense, the agency has managed to create a very catchy tag line. Success was seen when the tag line made its way into peoples’ pjs. The ads although containing less humor, didn’t take away from making its tagline so popular. Its one of the great examples for advertsing which shows that you don’t always have to make a socially impactful ad, or an emotional one, so long as you can manage to create a funny jingle and ensure its repetition. 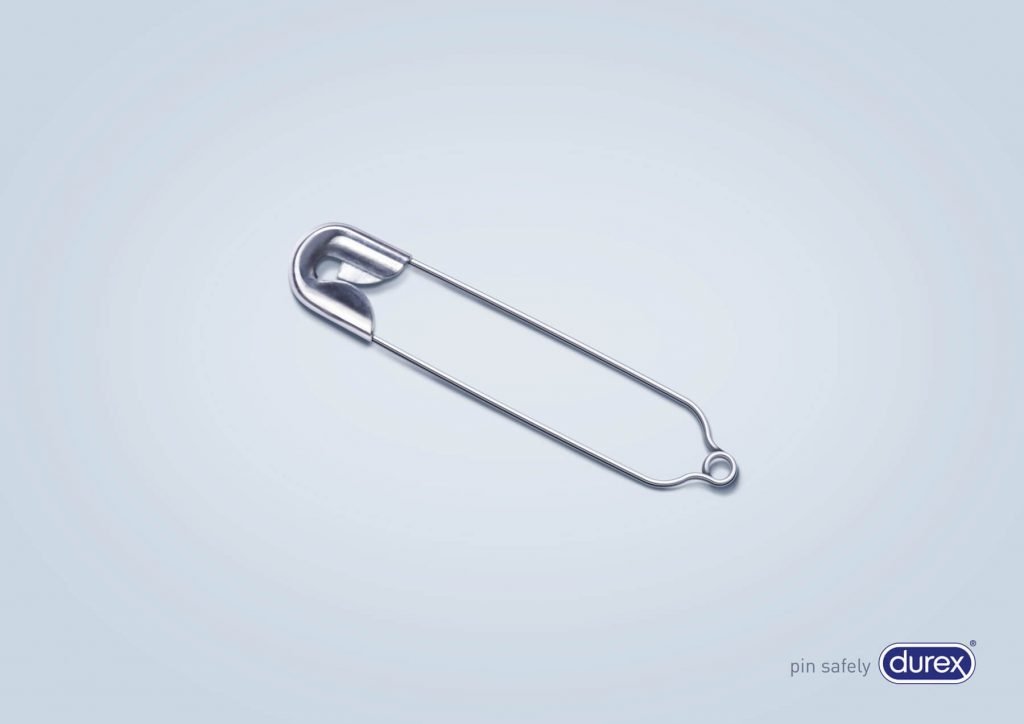 The print ads of Durex are one of the most creative ads that you will ever see. It is commendable and a testament to their thought process to have displayed such innovation over a brand that sells condoms. Even the business cards of the people working at Durex are funny.

The fact that so many people shy away from condom ads and change the channel, was a driving force for Durex.  They made it a point to engage people with their witty ads, not just let them be taken away from it. 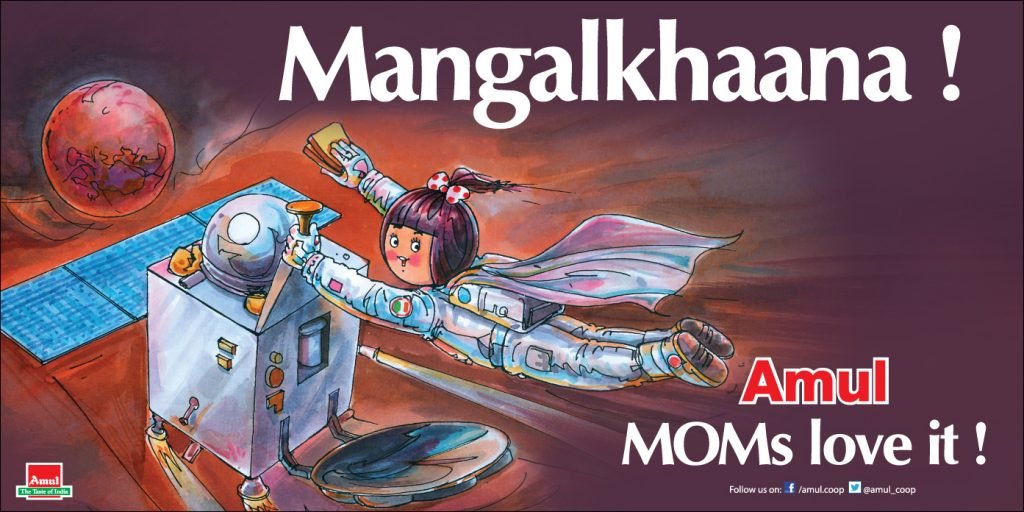 If we are talking about print ads, can we ever really do so without mentioning Amul? The longest running ‘Utterly Butterly Delicious’ campaign has never let its audience down. The blue-haired Amul girl has been the mascot since the start. She has also been the face of sarcasm for headlines made in our country. Sometimes controversial, occasionally hard-hitting and mostly just tongue-in-cheek, their billboards have never disappointed the audience.

This started way back in 1966 when Amul shook hands with the then ‘Advertising and Sales Promotions’ agency. The agency was led by Sylvester DaCunha who gave birth to this creatively intelligent concept for this brand. He had said that the main idea was to ensure the success of the world’s biggest dairy development programme in such a way that people look forward to it with utmost excitement. This account has been a legacy that was passed on in the DaCunha family. 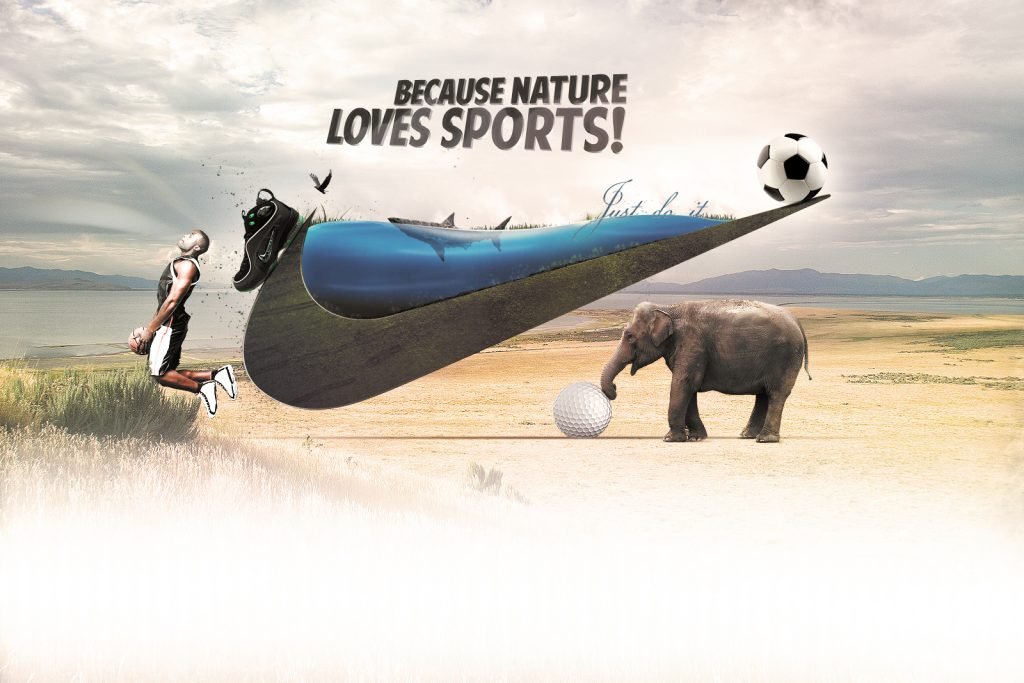 From empowering women to making people want to run, Nike has been extremely successful in touching a chord with the people. Nike is a brand which talks to people who want to get things done. Their ‘Just do it’ has been in the world for as long as the brand. However, it just doesn’t get old!

Apart from this, the ‘Da Da Ding’ campaign was a huge hit among the people in India. So much so that it went on to become a hit in other countries as well. This campaign was set up by the agency, Wieden and Kennedy. The communications head, Keerthana Ramakrishnan, said, “The idea was that the campaign brings about the life stories of powerful female athletes of India, alive, and how they made themselves invincible by participating in various sports.”

The creative director, Mohamed Rizwan, said that the major reason for casting Deepika Padukone in this ad was to ensure the younger generations into realizing that whether they are an actress or no, they can be an athlete. 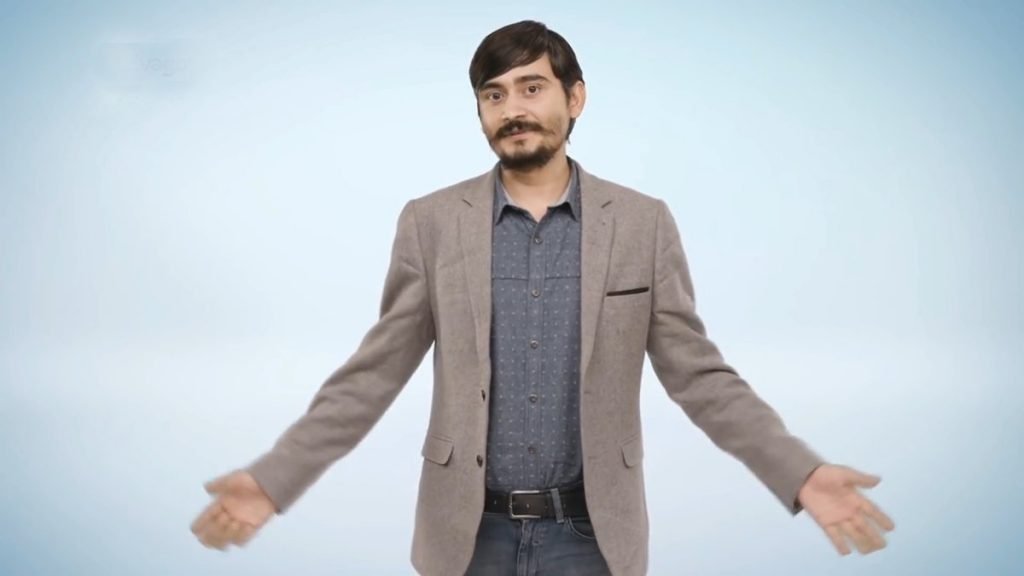 Just kidding. The guy is annoying and not exciting enough to appear on this list. He stands second only to the Airtel chick, perhaps.

People say that advertising, like the paper business, is a dying industry. They say that PR is effectively taking over advertisement. While that may be true, I don’t think the place that an advertisement (print or any other form) creates in the hearts and minds of so many people can ever really be over or substituted.