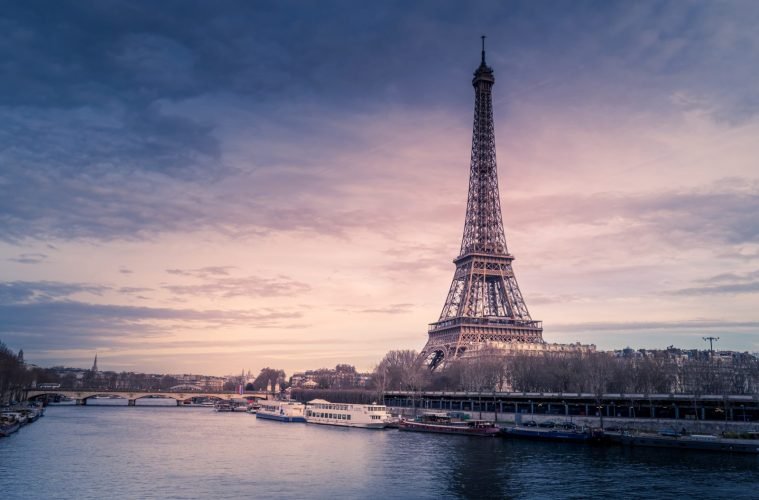 10 Most Expensive Cities In The World Worth Visiting

Yeh Jawaani Hai Deewani was released in 2013. Since then, people have become passionate about traveling, unraveling the hidden beauty of different places and experiencing the thrill and adventure. For these intrepid travellers, here’s a list of the 10 most expensive yet “must be visited once in a lifetime” cities in the world. The Economist Intelligence Unit has ranked these cities based on a number of factors.  Some of them include car rentals, cost of food products, hotels etc. The EIU has compared 400 individual prices of over 150 products and services and has given the following result:

Paris remains one of the most expensive places to live. Only alcohol, transport and tobacco are cheaper than its European counterparts. Copenhagen is expensive due to factors like the high cost of transport, recreation, and personal care. Asian cities tend to be more expensive for buying groceries, according to the report. Tel Aviv is expensive due to the price of buying and maintaining a car.

Below’s a list of the 10 most expensive cities in the world worth visiting:

The island city-state of Singapore has carried the dubious distinction of being ranked as the world’s most expensive city for five years in a row, according to the index. Much of that aligns with the high cost of transportation. It’s the most expensive place in the world to buy and use a car. But prices for everything—from clothes to groceries to a bottle of table wine ($24 on average)—run high. Travellers can easily go big here. A night at the Shangri-La Suite on the 17th floor of the eponymous hotel can run over $8,000. But mere mortals can likely score a room at a different property for around $200. Then dip into the high-class deep end by visiting the lobby at the Shangri-La or other Insta-worthy spots like the Warehouse Hotel or Hotel Mono. So, when planning a luxurious trip to the city, the average expense including a stay at a decent hotel, meals, alcohol, etc. goes around a 1000-1200$. 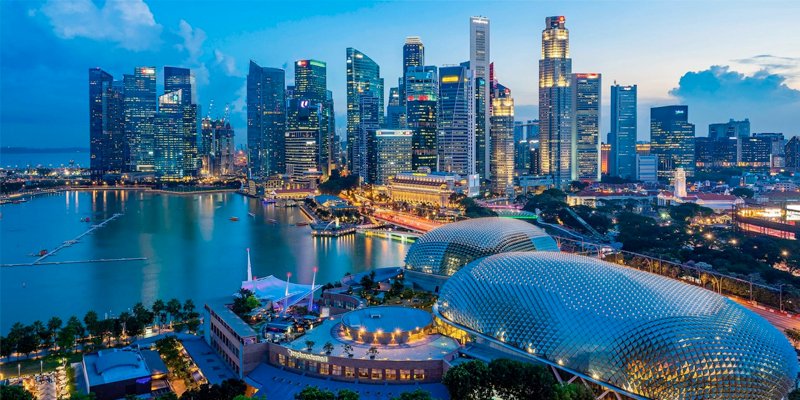 With an average per-night hotel rate hovering around $500, the City of Lights layers on the expenses. That’s before you calculate the costs of all your eating, shopping, and museum-hopping. According to the Cost of Living Index, it’s one of the most expensive cities in Europe. Although fluctuations in the Euro could help State-side visitors benefit (a little) on the exchange rate. Not to take anything away from a decadent $300 per person meal at Le Jules Verne, located on the second floor of the Eiffel Tower, but you can always snag a fresh baguette, a bottle of wine, and some cheese from a local bistro and gaze up at that icon wherever you stage your on-the-cheap picnic. Be ready to spend around 750-800$ a day when you plan on experiencing the lavish lifestyle around the city. 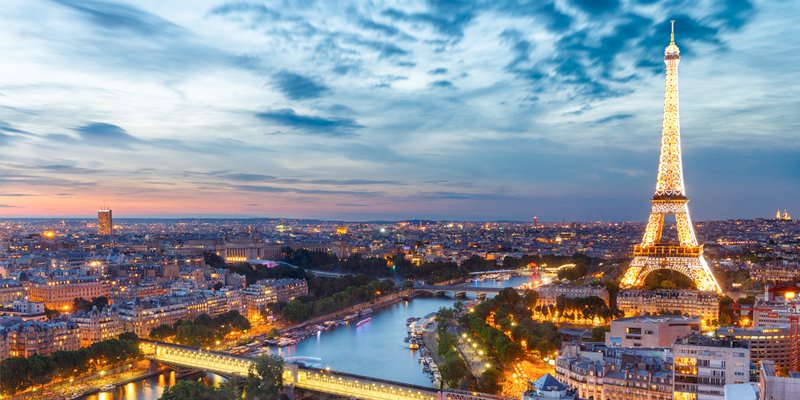 A tie with Paris on the index, Zurich boasts a slightly lower per-night average hotel stay (around $450). However, its profusion of residents working at the city’s many banks and investment firms assure loads of deep pockets. The cost of entertainment and recreation are consistently high. With that comes all the efficiency and cleanliness associated with this stretch of Europe, along with markups on all sorts of premium, Swiss-made products. The demand for watches, for example, is higher than in the U.S. 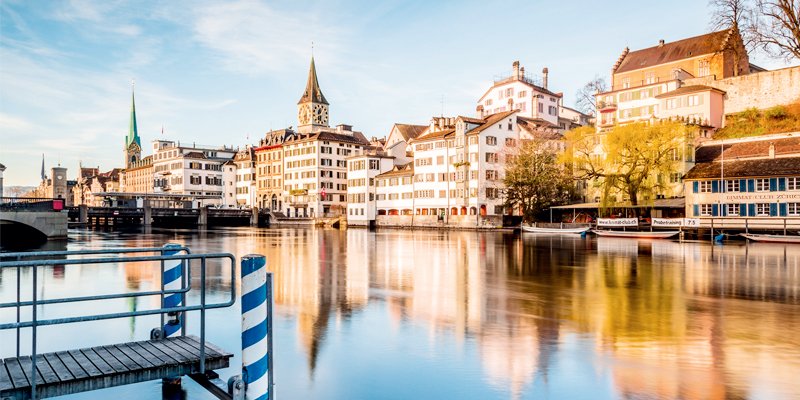 San Francisco’s explosion of high real estate prices fuelled by Silicon Valley makes it a top contender in the list. But average hotel prices in Manhattan and its boroughs still out-pace the West Coast city, giving New York a slight edge. Though you can find cheap digs and cuisine in the outer nabes, considering the cost of Broadway shows, museum entry fees, haute cuisine experiences, Uber and taxi rides, and boutique shopping, it’s easy to spend as much as $1,000 a day exploring this living monument to all things America. There’s a reason most people feel like they’re hemorrhaging money the moment they hit the pavement of NYC—it’s because they are. 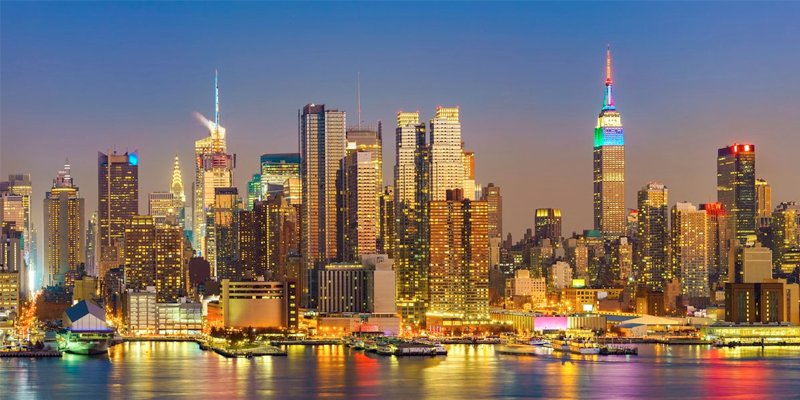 For a high-end daily expense costing around 650-700$, thank the high wage levels and nominal economic disparity in Norway for Oslo’s high prices. That means the person serving your beer is making a living wage. But it also means that pretty much everything is more expensive than most other European locales. The country also has some of the world’s highest gas prices because of aggressive taxing policies (an attempt by the government to inspire its citizens to use public transportation), but even things like a Big Mac are often 13% more expensive than in the United States. That said, frugal travelers can still benefit from the low-cost allure of the country’s famed hiking and biking routes. 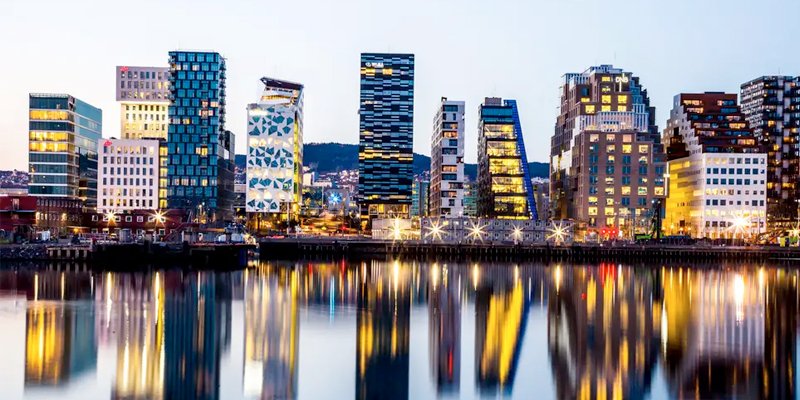 The only Middle Eastern city to crack the top ten on the index, Tel Aviv comes with exorbitant real estate costs as well as high prices for more travel-centric items like groceries, accommodations, and transportation. Traveling on the cheap can barely be done for less than $100 a day, and since you are liable to splurge on a vacation, a $500-a-day budget might be more accurate. The reasons behind the high prices are complex (think dense government bureaucracy and oversight, huge import custom costs, and loads of regulations). Just go with it, perhaps by splurging on a table at Toney Deca, a restaurant that specializes in kosher seafood. 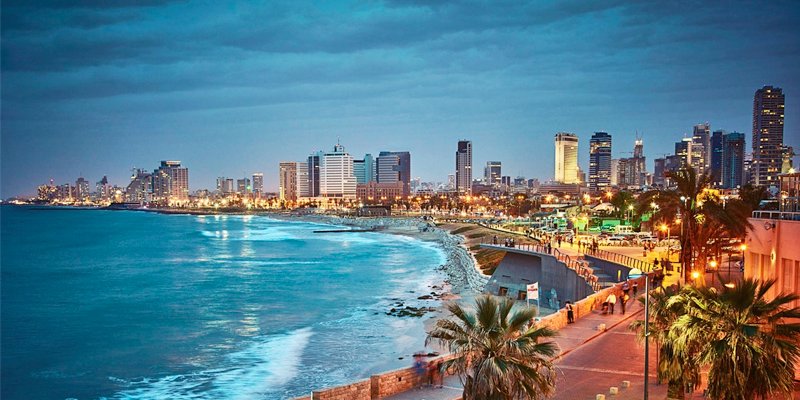 The Iceland capital doesn’t break the index’s top ten, but Reykjavik prices still run in the stratosphere—and it might go even higher, as the government is considering levying a new tax on tourists to prevent overcrowding. Prices for every travel-centric necessity (hotels, restaurants, excursions) run high, and that also carries over into local services like groceries. The only potential silver lining? Icelandair’s fantastic Stopover Pass, which lets you stay in Iceland for a few days if you choose the airline to fly over the Atlantic en route to another locale at no additional cost. A budget of around 500-600$ a day will precisely cover all the expenses. 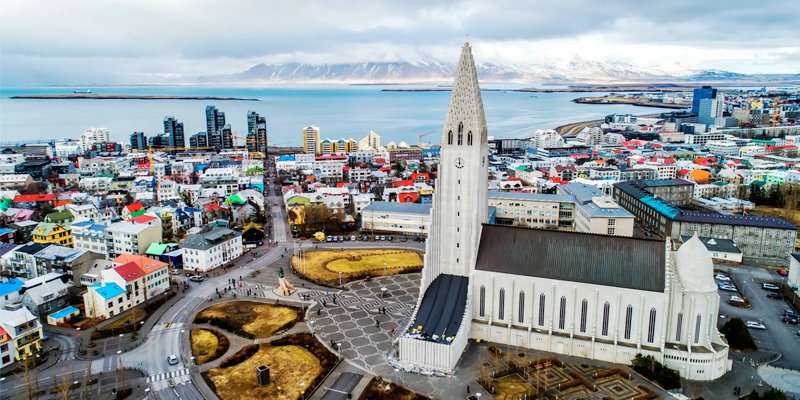 When it comes to Dubai, opulence—and expenses—reach new heights. It lays claim to Burj Al Arab Jumeirah, the world’s only self-proclaimed seven-star hotel that’s shaped like a dramatic sail and comes with revolving beds, on-demand chauffeured Rolls Royce and gold-plated iPads. The city also has a man-made series of islands shaped like a palm tree, complete with water and marine-animal parks; an indoor ski resort; ultra-luxe shopping at dozens of malls, including the opulent Mall of the Emirates; and explosive nightlife scene where bottle service practically feels obligatory. Even traditionally lower-cost venues like the souks (markets) can carry high price tags, especially the Gold, Perfume, and Textile souks, where you can find everything from Indian saris and jewelry to electronics and cameras, along with a few (mostly) affordable souvenirs and trinkets. Considering the luxury, the city has to offer, a budget of 500$ a day will make a place for everything you want to explore. 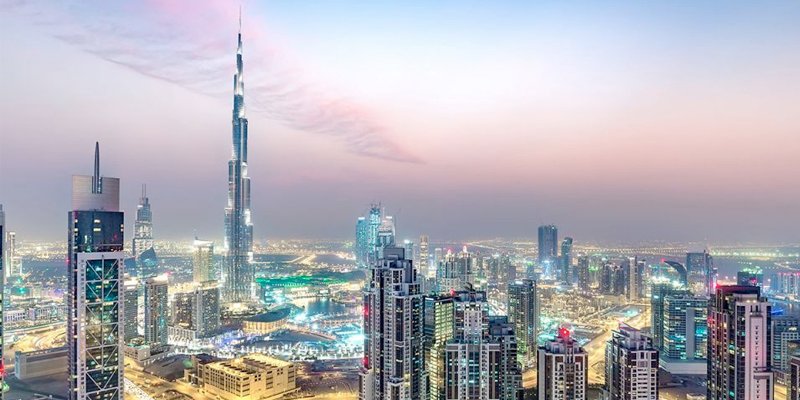 For most Westerners, the flight to Sydney alone will cost a pretty penny, with prices from L.A. averaging around $1,000. The city rounds out the top ten list on the index. It is easily the most expensive locale in Australia, largely driven by education and real estate prices. Thankfully, once you arrive, an average night’s stay won’t gut you—but at $375 a night, it ain’t exactly cheap, either. Package trip may offer some respite, and the city’s coastal trails are free to explore. But consider splurging for an aerial tour of the city via seaplane. A 15-minute flight runs $200. 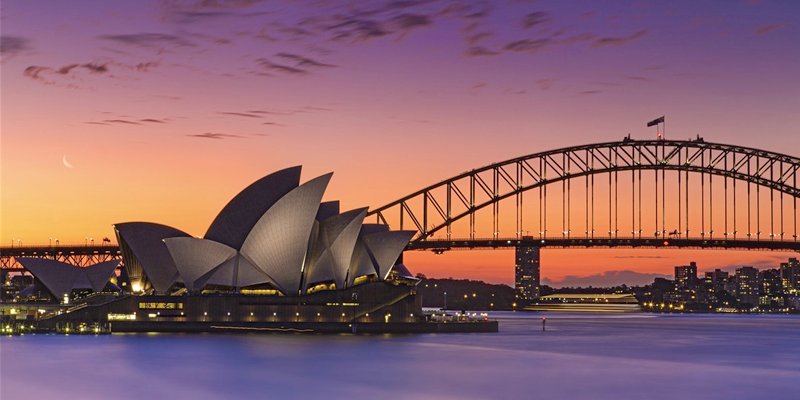 London didn’t crack the top ten on the index of world’s most expensive cities, but—as with Paris and NYC—it’s easy to spend a lot of money when visiting this world-renowned city, and an average of $500 for a one night’s stay doesn’t make it any easier. Pubs and kebab houses offer some respite, but a high sales tax, higher wages, and pricey transportation don’t make it easy to dodge the high cost of traveling here. Keep in mind we’ve also yet to see how Brexit will impact local prices and the value of the pound.

Embrace the price-point, however, and your travel adventures could include tasting champagne while riding the Eye (the world’s tallest Ferris wheel) or dropping a cool £5,500 at Mr. Salvatore Calabrese’s bar at the Playboy Club to try one of the world’s most expensive cocktails—a mix of 1778 Clos de Griffier Vieux Cognac, a 1770 Kummel Liqueur, a 1860 Dubb Orange Curacao, and a few dashes of 1900s Angostura Bitter. 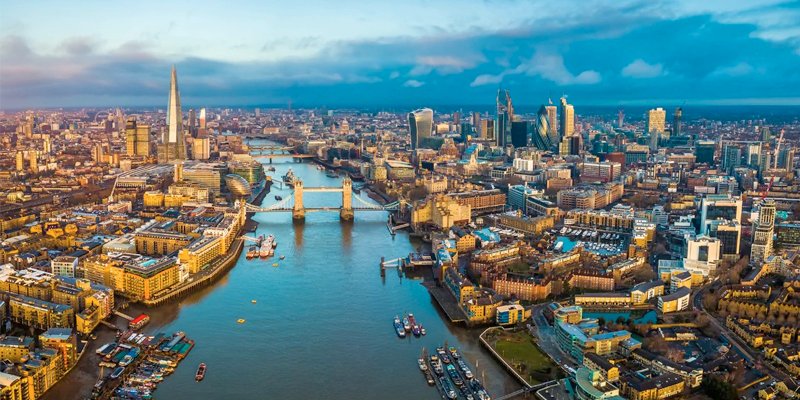 So, all the avid travelers out there, grab your wallets & pack your bags to seek a high-end adventurous trip to one of the most expensive cities in the world.