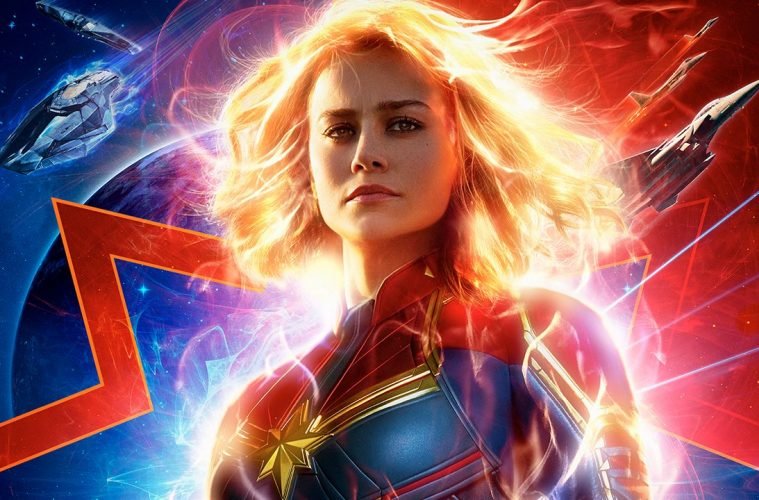 With movies like Avengers: Infinity War 2 , Fantastic Beasts 2, Hereditary, Call Me by Your Name, and many others, 2018 was a good year for us cine-nerds. But end of the year is approaching and my friends, it is time to freak out over the promising year of 2019! And trust me when I say, 2019 already has a lot planned to help us deal with the Presidents and the elections and the exams and the Mondays and basically everything that makes us want to go all American Psycho.

Here is a list of movies I am definitely very excited about. Let us ride the freak train together, shall we?

1. Once Upon a time in Hollywood

I mean, come on. It’s Tarantino. Based on a real story from within Hollywood, the movie seems extremely exciting not only because of its casting (DeCaprio, Brad Pitt, Margot Robbie are just a few names) but also because Quentin Tarantino is coming back with a film, that too set in the 60s, and we’re all expecting something that will explode, or at least break out into tap dancing. 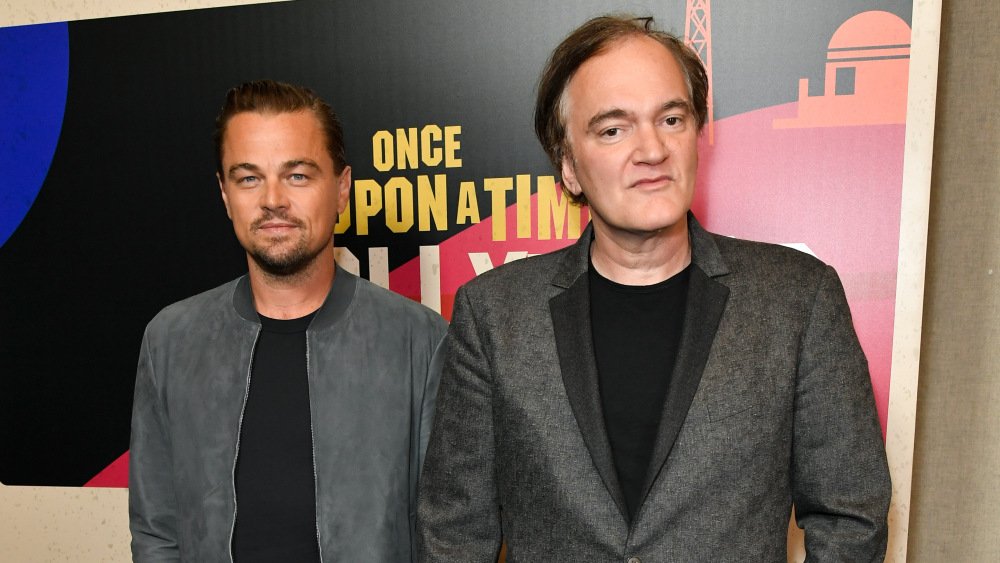 Yes, it is a Scorsese movie. Yes, it is about a mobster. Hells Yes, it has Al Pacino and Robert De Niro in it. And yes, we are definitely going to watch it because oh my God this is the best kind of combinations ever. Fangirling aside, the movie does seem promising. Scorsese himself talked in an interview about how it is different from his previous works like Goodfellas(1990) and Casino(1995). And knowing Scorsese, we know there will be just the right amount of grandiose mixed with depravity. I absolutely cannot wait.

This one is said to be a conclusion to the unbelievable story that Avengers: Infinity War setup with Thanos and his quest to obtain the Infinity Stones. Nobody knows how this enormous story will finally conclude, but it is sure to be one of the biggest pop culture moments in movie history. The Marvel Cinematic Universe is going to permanently change with this entry, and the wait to see how that all goes down is going to feel like an eternity. There’s gonna be lots of new introductions and, I do not know if I should say this, but probably quite a few tearful goodbyes. Let us hope the Russo Bothers have mercy on our poor should this time. Sigh. 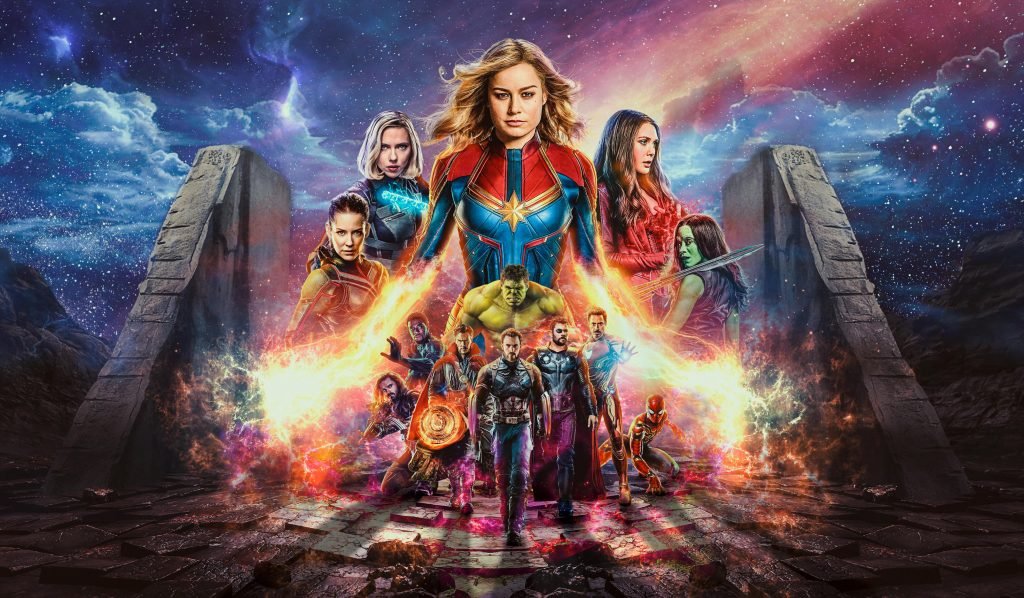 Based on the lives of real-life rappers Vivian Fernandes aka Divine and Naved Shaikh aka Naezy, known for their song “Mere Gully Mein”, this Zoya Akhtar directorial stars Ranveer Singh and Alia Bhatt in the lead roles. Although the shooting for this movie has wrapped up, it is scheduled for a Valentine’s Day release in 2019. I’m excited because the story seems interesting and unconventional, not to forget that Zoya Akhtar has shown promise with movies like Zindagi Na Milegi Dobara and Dil Dhadakne Do. 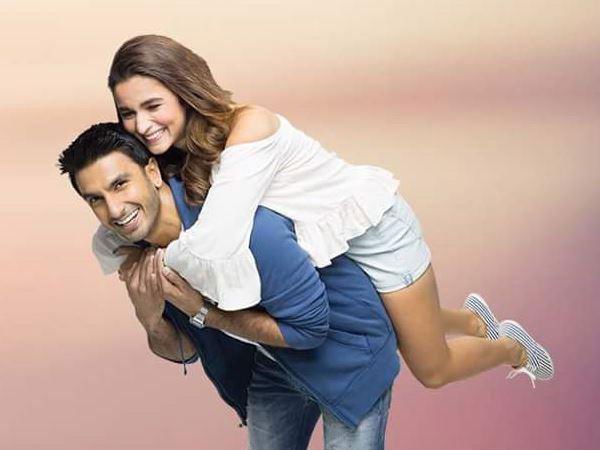 It’s the final installment to the new Star Wars Trilogy people! And, well, it contains Adam Driver and Light Sabers. I don’t see why one would need any more incentive. He is always a delight to watch himself, and along with actors like Lupita Nyong’o and Dohmnall Gleeson- well, I can not wait. Also, pssst, I have heard there is archival footage of Carrie Fisher as Leia *insert crying emoji*. 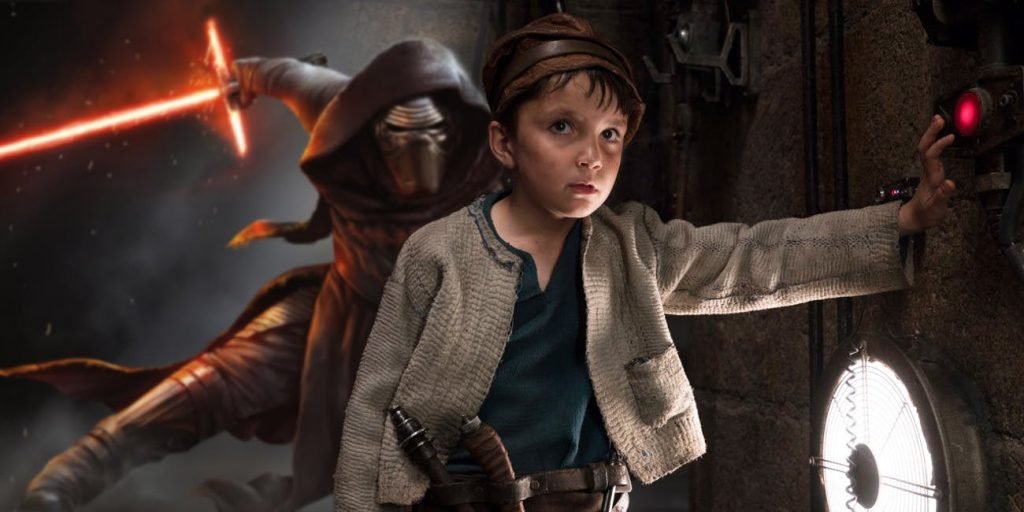 Beyoncé is Nala, Seth Rogen is Pumba, John Oliver is Zazu and Donald Glover is Simba. The trailer is already out, my friends, and it looks just sweet, sweet, sweet. Disney really just…did that. And the most amazing thing? Hans Zimmer is still giving the background score. I can not wait! 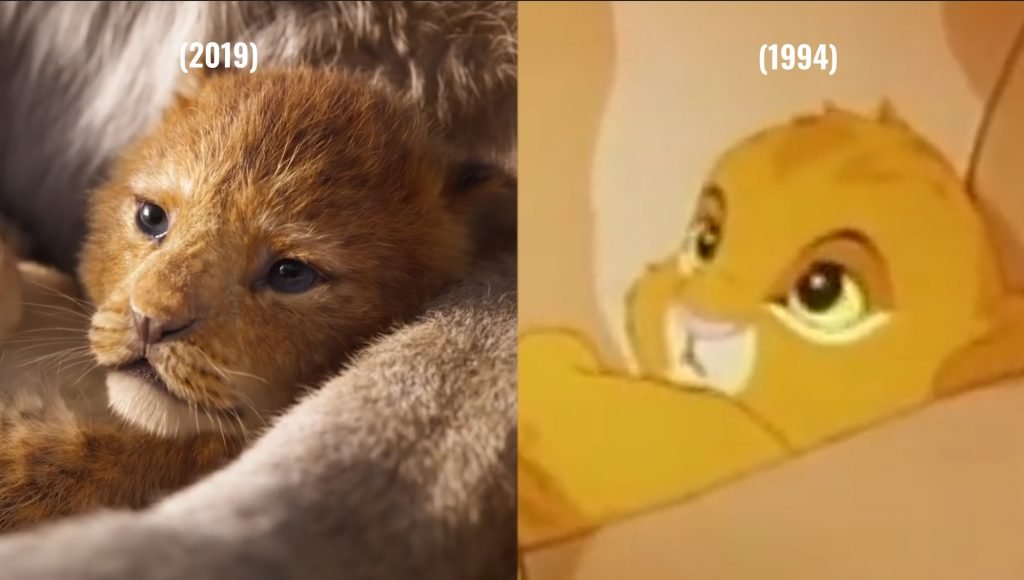 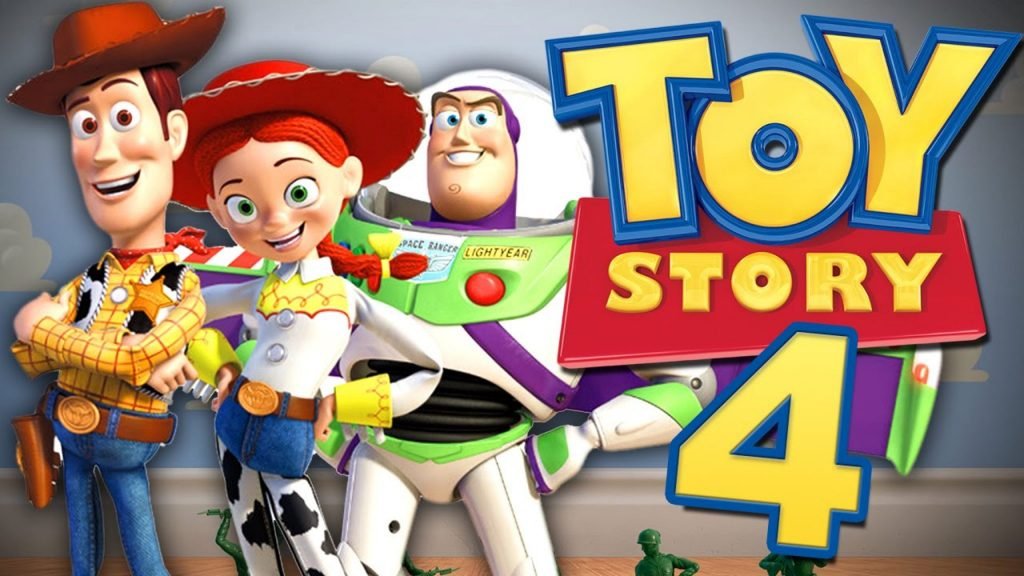 “Shazam!” will be the next DC Cinematic Universe movie to hit theaters following Jason Momoa’s “Aquaman.” Shazam! is basically the story of a kid named Billy Batson, a young boy who turns into Shazam when he utters the name. The name Shazam is an acronym of the ancient gods and historical figures Solomon, Hercules, Atlas, Zeus, Achilles, and Mercury. Batson derives his heroic attributes from those figures when in adult form. You know why I told you this? Because he’s one of the most underrated superheros ever and we need to keep reminding people of how amazing he is! What is interesting about this movie is, though, that the director-producer team comes from a horror background. I’m looking forward to what they bring to the film. 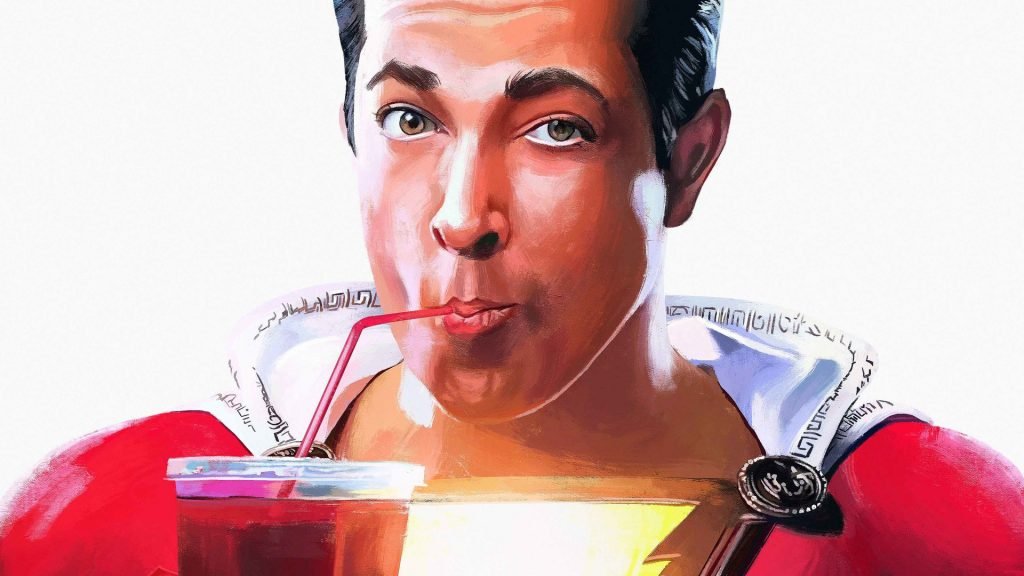 Captain Marvel, in the comics, is an ally to The Avengers various times. But this is her story. The film is set in the ’90s and explores the powerful hero’s adventures in the time before Captain America and Iron Man came to prominence. Carol Danvers becomes one of the universe’s most powerful heroes when Earth is caught in the middle of a galactic war between two alien races. Brie Larson, one of the most talented actors out there, will be playing the character of the superhero herself, while there have been rumors flying around about Jude Law playing the character of Mar-Vell. It’s all pretty exciting, really. 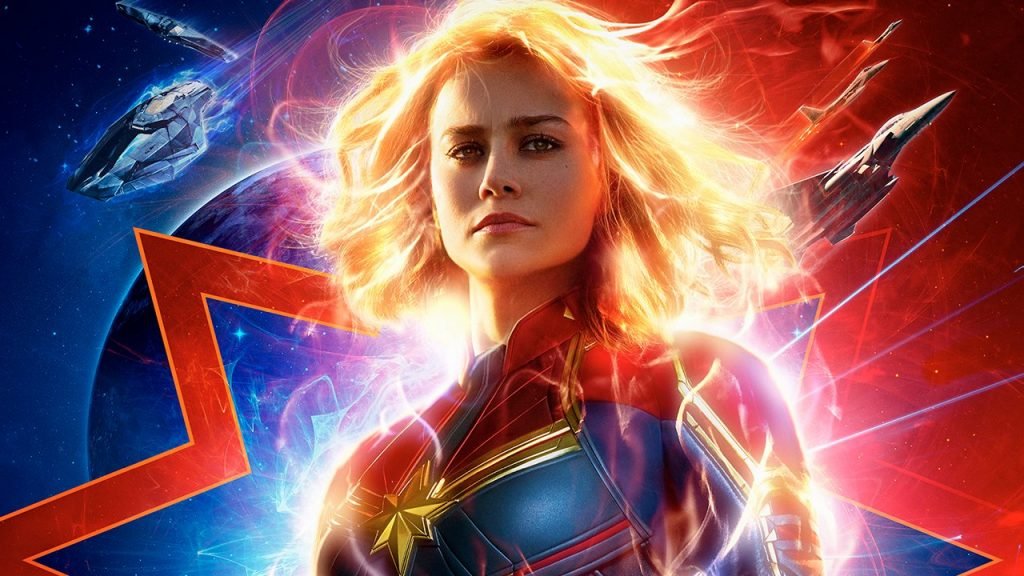 The plot on this one has been kept tightly under wraps, but what we know is that it’s the origin story of one of the most complex characters/ villains in the DC universe. I mean, it is a character that keeps giving. And the teaser trailer that came out a month ago, oof; flaunts just the kind of aesthetic that make your fingers tingle in anticipation. I can’t wait to see what Todd Philips (director) and Joaquin Phoenix (Joker) being to the Batman franchise. 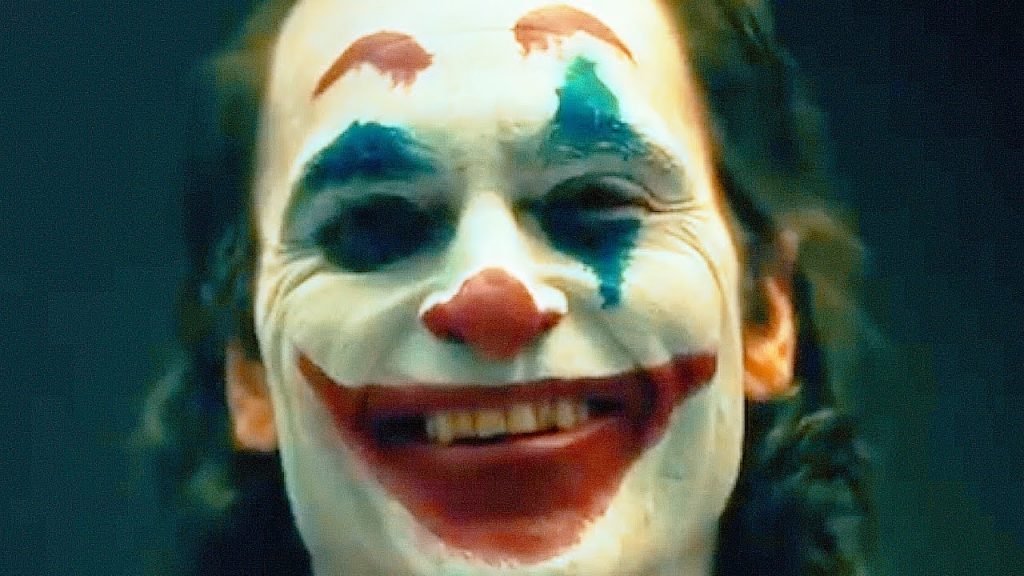