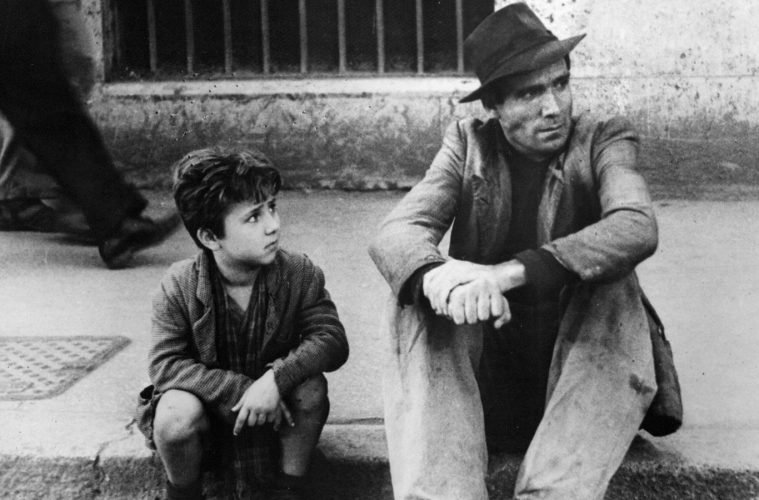 10 Of The Greatest Foreign Films Of All Time

Culture is beyond borders as we all know, language cannot necessarily be a barrier to enjoying great film-making. The language of a film is universal.

And we have got one more thing to clarify: This list may not be pleasing for every single one of you. So get in touch with Unbumf across all Social Media Platforms with your top 10 foreign films of all time. Let us know what we are missing. 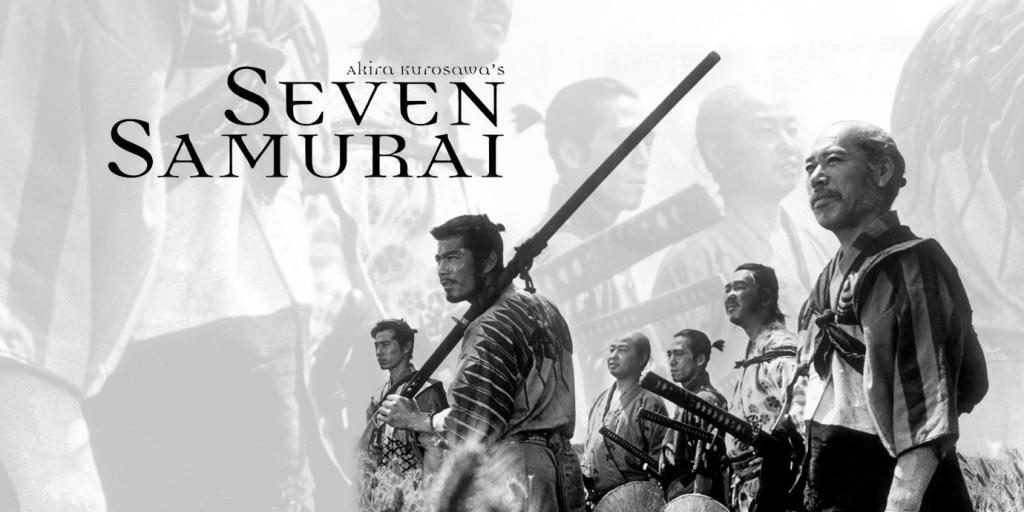 One of the most influential movies of all time, that still holds up extremely well for over 50 years later. Akira Kurosawa was way ahead of his time with The Seven Samurai. If you think a three-hour Japanese movie from the mid-50s about an ancient time in history sounds like one big snoozer, you’d be right. But give it the time it deserves and it will probably prove you wrong.

There is hardly a moment in the movie that is not absolutely worth your time, which is quite a feat for a movie that is over three hours long. For a film that has inspired so many and given us so much, there is only praise to be said. For if it were not for this film, we may not be where we are today in cinema. 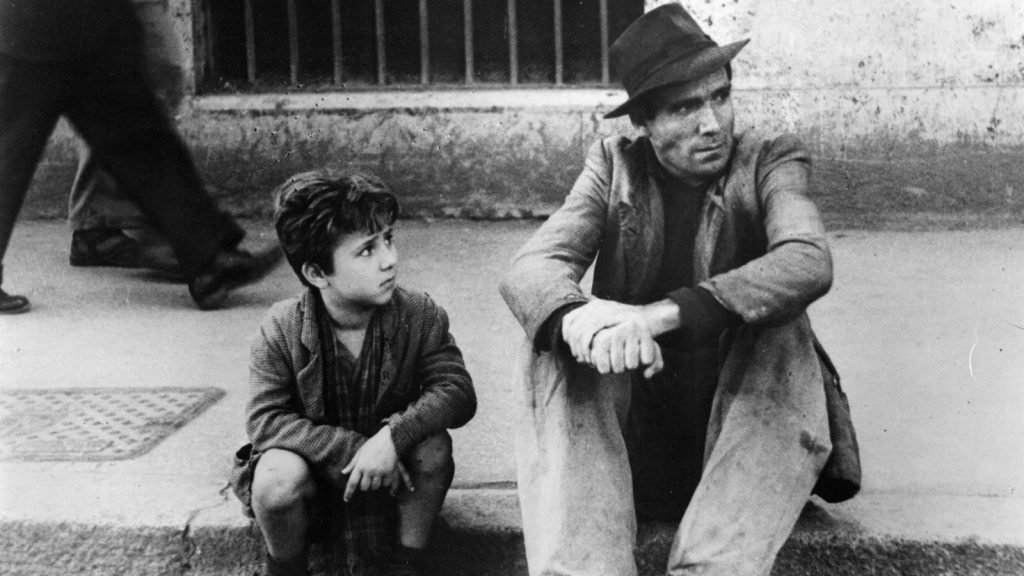 The storyline has no secret or mystery to reveal. It is just a man in a desperate struggle for the right to have a better life. De Sica directs this film to incredible levels of creativity and intrigue.

It’s interesting how the crowds that judge this man counter the efforts he has made. The film is gruelling and despairing. The thing is that it is so human. Overall, it is an indisputable classic and an unmissable experience. 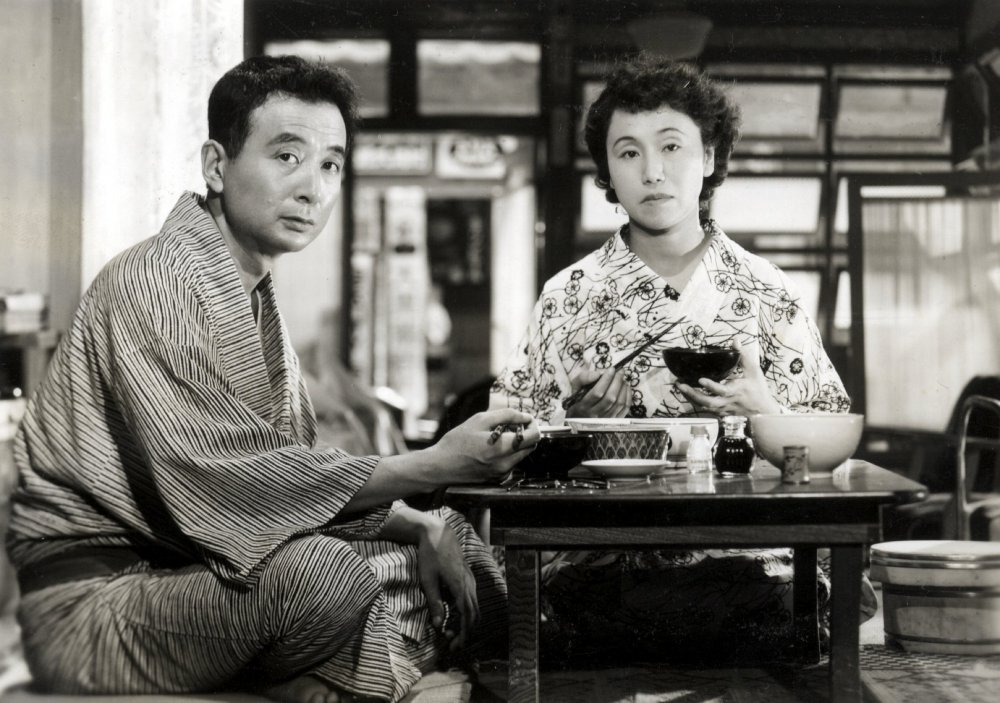 In this film, Yasujirō Ozu explores and shows great respect for the small, private suffering in each of our lives. He does this in the most unsentimental way, but rather, is relentlessly mindful of the details and subtlety in the process of accepting facts beyond our control. At the film’s most heartbreaking moments, we struggle to understand exactly HOW they feel though it’s clear to us that their suffering exists – but to what end? 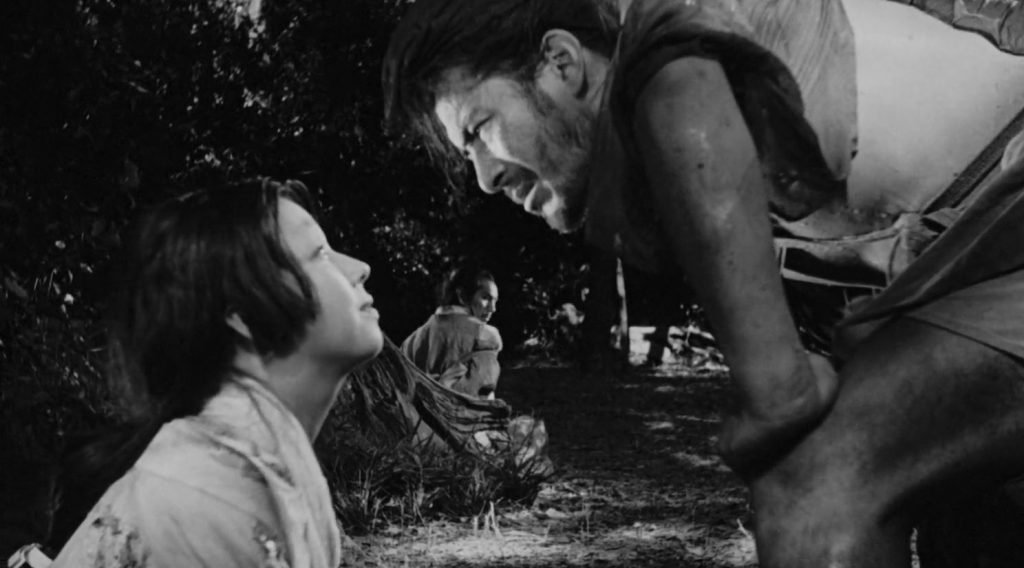 Another masterpiece from Kurosawa. “It’s because men are weak that they lie.”

The story itself is extremely creative, as it tells the same story three different times all through the eyes of three different characters. Even so many years later, if this film has the charm to attract and enthral audiences. Rashômon warrants a right to be hailed as a definitive classic.

A transcendental film in the history of cinema that needs to be watched by everyone who is interested in film as an art form. 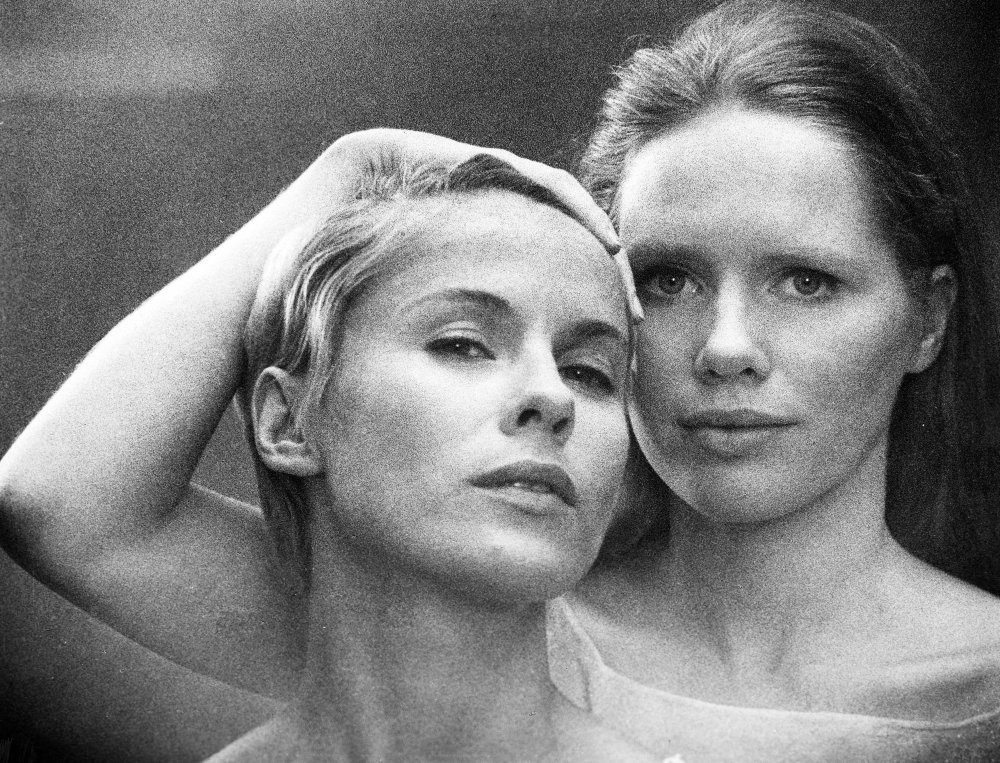 In “Persona,” a nurse is charged with taking care of a mentally deteriorating actress, and through a series of enigmatic, dream-like scenes, we are left wondering which of the two actually exists and which is the figment of the other’s imagination.

An emotionally draining experience. I’ll leave you with a hint – “Mulholland Drive”. 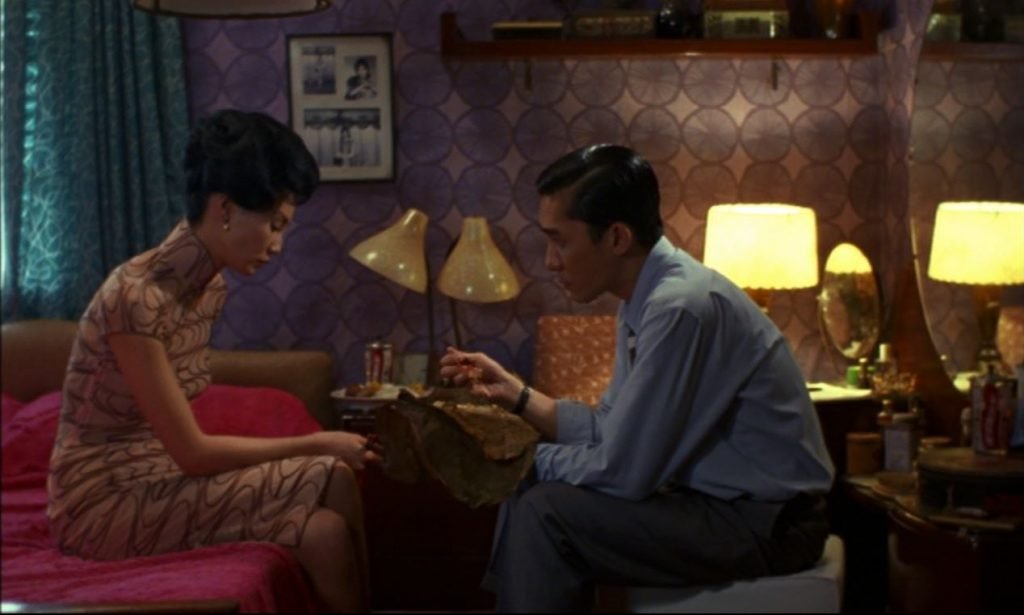 It’s all a combination of factors, between the subtle experimentation with the direction, the realistic edge of the actors, the music, the clothes, the direct lighting, all of it comes with crisp precision and balanced delivery.

A tale of two people, man and woman, who move into a dilapidated and noisy apartment. The two come to discover that either of their respective spouses is having an affair with the other. This film really highlights the beautiful simplicity of this specific Chinese culture in the 60’s. 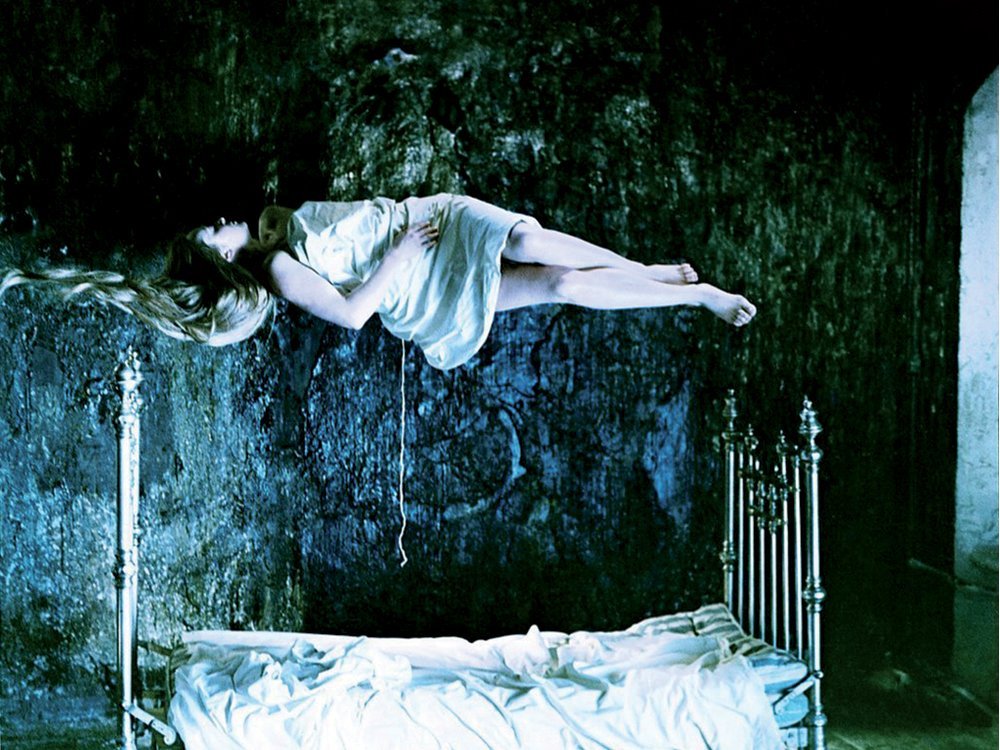 Andrei Tarkovsky did not make accessible films for the casual viewer. Some may call his work long, difficult and boring. These people are missing out on beautiful Cinema. The film is a mirror itself, your experience, what you get out of it will be different to what I or anyone else got out of it.

Can be classified as a masterpiece. 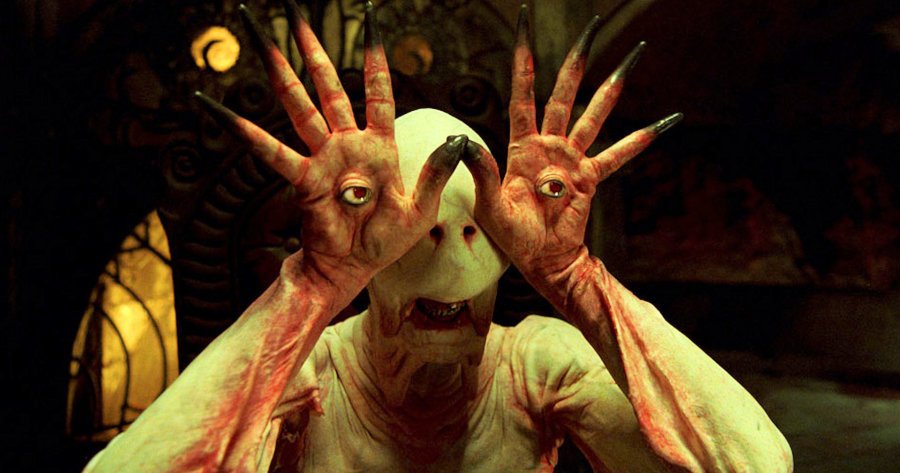 From a much more familiar name, Guillermo Del Toro.  A fairy tale that isn’t all princesses, princes, magical fairies and happy endings.

It is a beautiful blend of fantasy and reality. The combination of a convincing and easy to buy into the storyline and the magical fantasy underworld works perfectly. If you are up for a gothic tale, watch it. 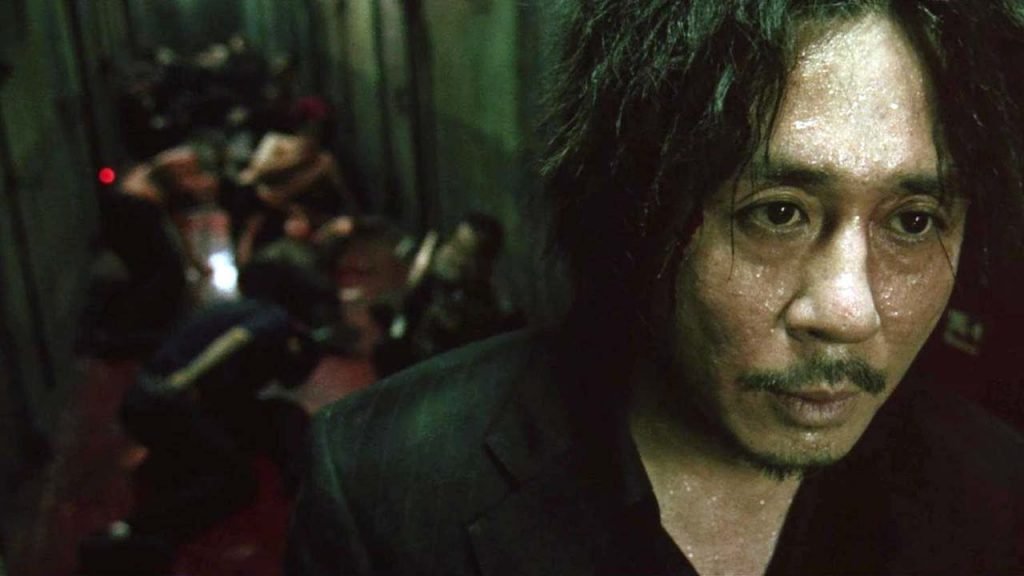 Oldboy is definitely not for everyone. It is a film that is characterized by surrealism, gritty violence and raw emotion. Choi Min-sik and Yu Ji-tae were simply amazing as Oh Daesu and Lee Woo-jin respectively.

This is definitely a must-see especially for people who love the unconditional filmmaking and story. Compelling yet disturbing, be warned. 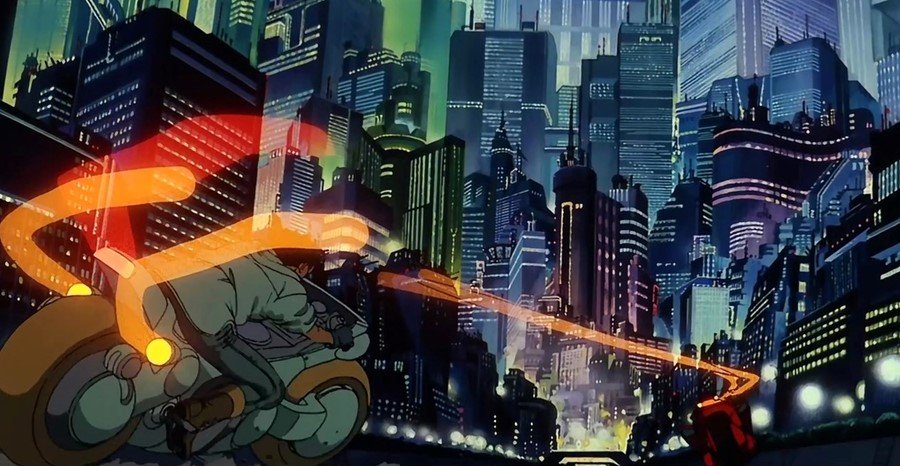 A visual masterpiece, and a spectacularly beautiful animated film.

Its story is unequalled in the movie business and it is by far the best anime ever made.

The story, centering around two members of a biker gang, actually goes so far in depth about the nature of their friendship that you actually forget about the theme of “man vs. nature” in the story. It is dark, it is a bit gory, and most of all, it is extremely heavy. If you come away wanting more, then you should definitely check out the books.