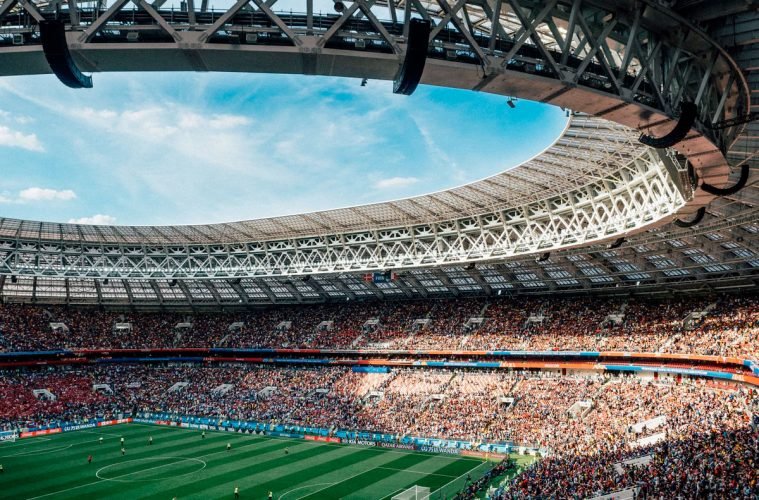 11 Best Sports Moments of 2018 From Around The Globe

2018 was a year well stocked with memorable moments in sports around the world. Some of the biggest sporting spectacles were hosted this year. A record 3.5 billion people tuned in to watch the FIFA World Cup 2018, hosted in Russia for the first time. That’s roughly equivalent to half the population of the planet.

Elsewhere on the planet, South Korea hosted the Winter Olympics while the Commonwealth Games returned to Australia. Gold Coast hosted the games this year after Melbourne won the honours in 2006. Bhubaneswar hosted the Men’s Hockey World Cup this year, won by Belgium for their maiden Hockey World Cup.

Let’s look at some of the biggest moments in sports from 2018 in no particular order. Some of these included controversies as well as record-breaking moments. Others, were sheer glory. 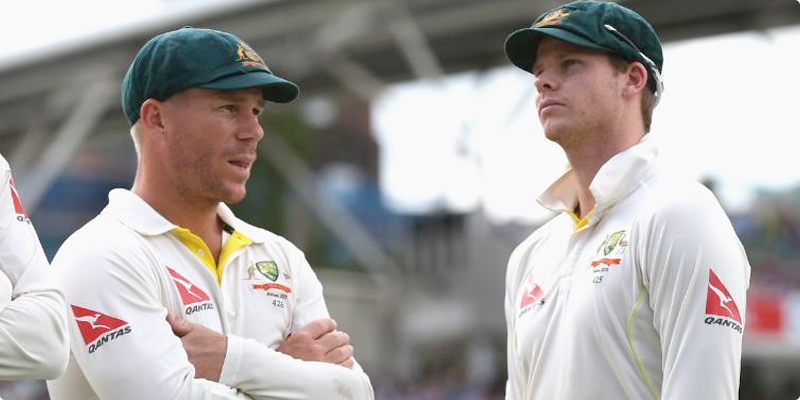 Two of the finest batsmen of modern day cricket, David Warner and Steven Smith, along with Cameron Bancroft, were in the middle of the biggest controversies in recent times. Bancroft was seen tampering with the ball in a test match with South Africa. Aussie skipper Smith admitted to having knowledge of the tampering, along with David Warner. Following an inquiry, Cricket Australia decided to ban Smith and Warner from international cricket for a period of 1 year. Bancroft received a 9-month ban.

Chennai Super Kings, along with Rajasthan Royals, were banned from competing in IPL for two years in 2015. CSK made a thumping return, winning the IPL for a record third time. Kedar Jadhav and Harbhajan Singh were notable additions for CSK in 2018. They retained MS Dhoni, Suresh Raina, and Ravindra Jadeja, and bought back Dwayne Bravo and Faf du Plessis. 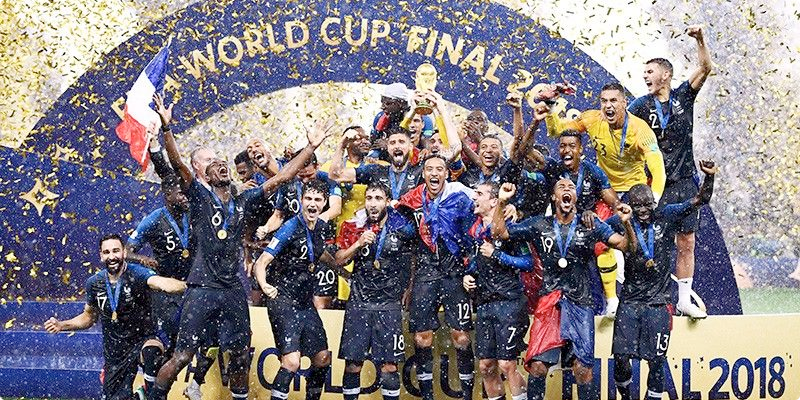 The Les Blues won their second FIFA World Cup in 2018 after a gap of 20 years. They defeated Croatia, a first-time finalist, 4-2 in the final. Luka Modric won the Golden Ball while Harry Kane won the Golden Boot for scoring 6 goals in the tournament.

In another notable moment, defending champion Germany made a shock exit from the World Cup as they crashed out in the group stage itself.

Modric was the standout player in the FIFA World Cup and won the Golden Ball as the best player of the tournament. He won the Ballon d’Or 2018, thus ending the duopoly of Messi and Ronaldo over the coveted trophy for over a decade. 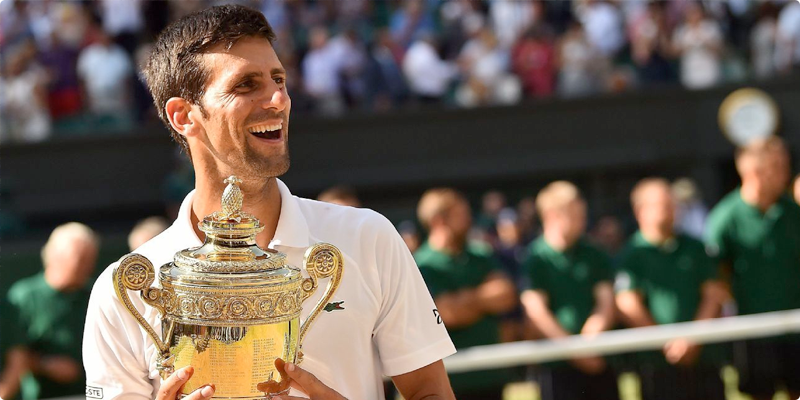 Djokovic had a forgettable season of tennis in 2017. He missed the second half of the year due to his elbow injury. After a disappointing start to the 2018 at the Australian Open and French Open, he entered the Wimbledon as the 12th seed and ranked 26 at the time. He defeated Kei Nishikori in quarters and then Rafael Nadal in a 5-hour semi-final. He won his 4th Wimbledon and 13th Major, defeating Kevin Anderson in straight sets.

Seeded 6th at the US Open, Djokovic defeated Juan Martin del Potro in straight sets to win his third US Open and 14th Grand Slam overall. He equalled Pete Sampras’ tally of 14 Grand Slam wins. Djokovic is now only behind Nadal and Federer in Men’s Singles Grand Slam wins among the currently active players.

Thanks to his phenomenal turn around this year, the Serbian is back to the top of rankings, ending 2018 as the World No.1.

Naomi Osaka, 20, became the first Japanese to win a Grand Slam when she defeated Serena Williams in straight sets. This was Osaka’s maiden Grand Slam.

However, the final became notorious for different reasons. Serena Williams got fined for receiving coaching during the match and another for racket abuse. This led to her outbreak over the referee, for which she was handed her third fine for verbal abusing the referee. 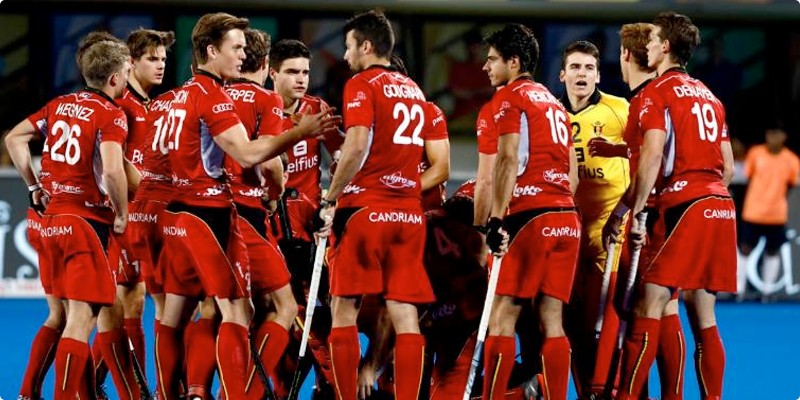 India hosted the Men’s Hockey World Cup for the third time, this time in Bhubaneswar. 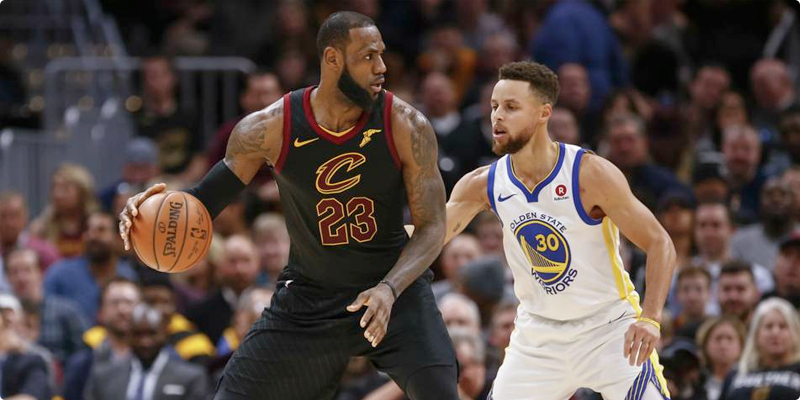 The biggest basketball spectacle ended with Golden State Warriors defended their Championship by defeating Cleveland Cavaliers in the NBA Finals. Houston Rockets’ James Harden won the  MVP of the Championship.

LA Lakers will become the third team for LeBron James from next season after his latest stint with Cleveland Cavaliers comes to a halt. LeBron James led the Cavs to their first NBA title in 2016. He also has 2 NBA Championships with Miami Heat. 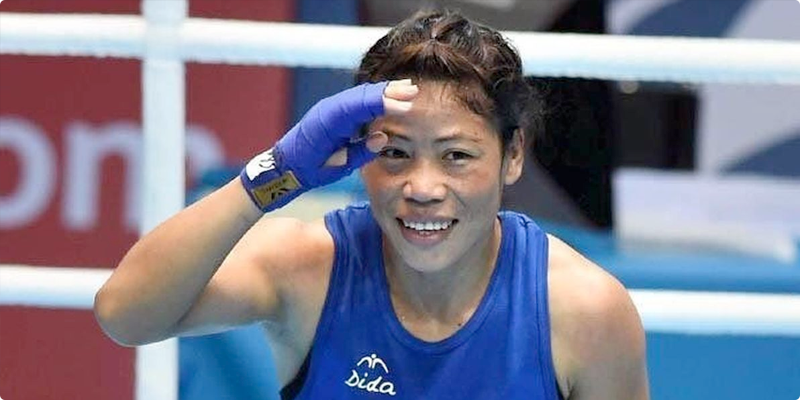 Mary Kom, one of India’s most celebrated sportsperson, won a record 6th Gold at the AIBA World Boxing Championship in the 48-kg category. She defeated Ukrainian boxer Hanna Okhota 5-0 in the finals. 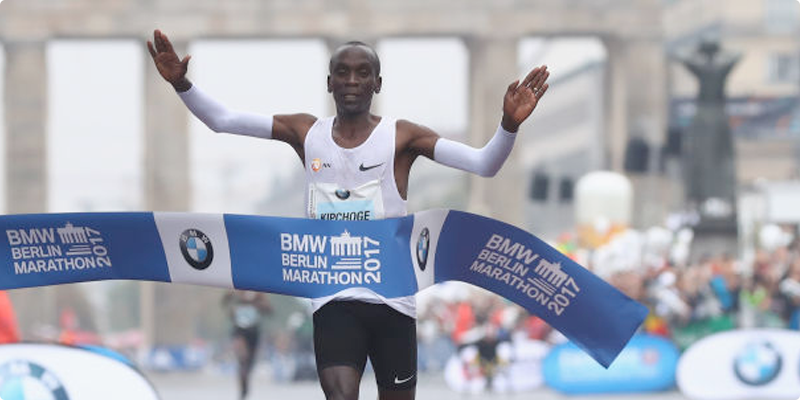 11. One Step Closer to Under-2-hour Marathon

Kenya’s Eliud Kipchoge ran the fastest marathon this year. He set a new world record for men’s marathon with a time of 2:01:39 at the 2018 Berlin Marathon. He bettered the previous record of 02:02:57 by more than a minute.