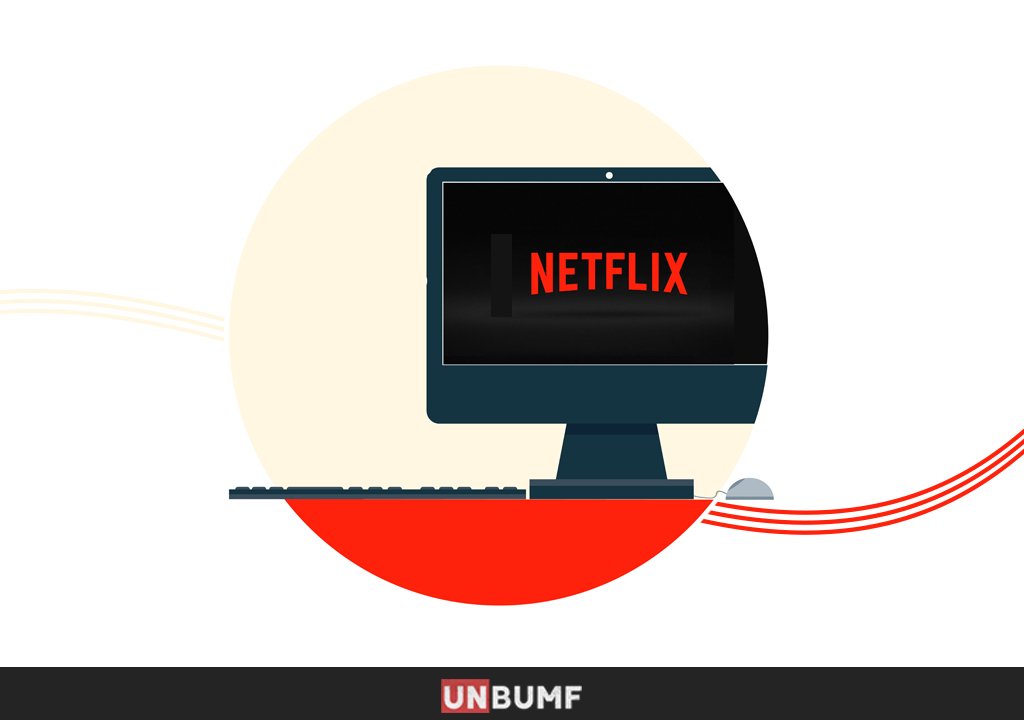 11 Funny Shows On Netflix That Will Tickle Your Funny Bones

There are some TV shows that will never be available on Netflix (Read: GOT). But there are a number of shows already  there, that are not only catchy, but also highly addictive. Also, we can’t take away from the  fact  that our life has changed ever since we got (most likely someone else’s) Netflix password. Midnight binge-eating, sleepovers, and even traveling has become so much fun now that we have offline downloads available for it. But can it get more fun? Let’s see if it does .

Some TV shows on Netflix are all kinds of funny – sarcastic, quirky, dark, as well as giving us basic stomach-hurting laughter. Let’s have a look at these TV shows so that the next time you log into it, you #NetflixAndLaugh instead. 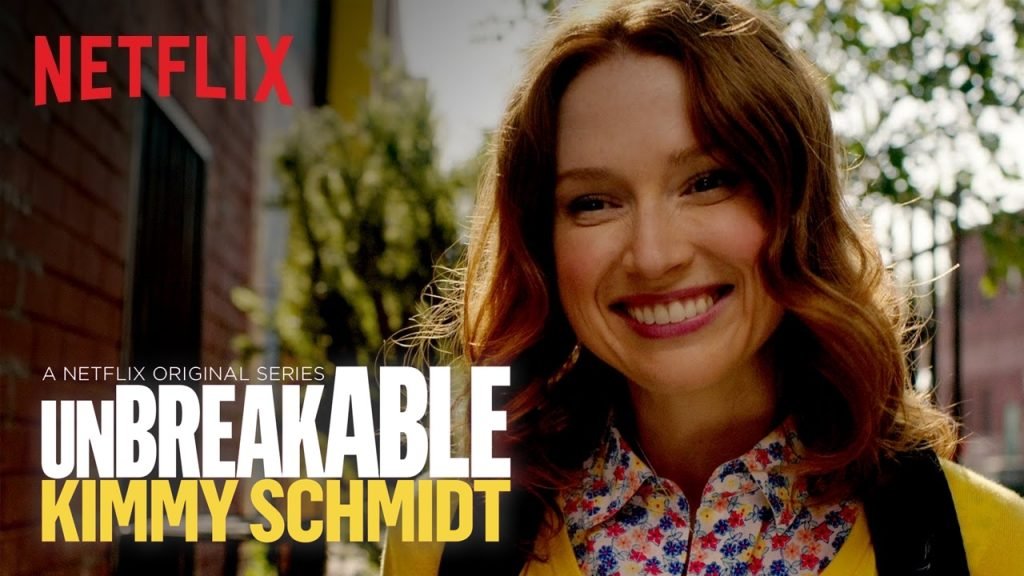 Not only does it have our favorite, Ellie Kemper in it, but the story is really captivating. A couple of girls are secretly caught in an underground cult by our hottie, the reverend – JON HAMM for 15 years. After being released, Kimmy dealing with the outside world that she didn’t know existed. A gay black roommate with his sassy attitude, a rich blonde employer, and a junkie landlord just add to what this show has to offer. Also, this is Tina Fey’s production, so it gets a lot of amazing actors for cameo roles. 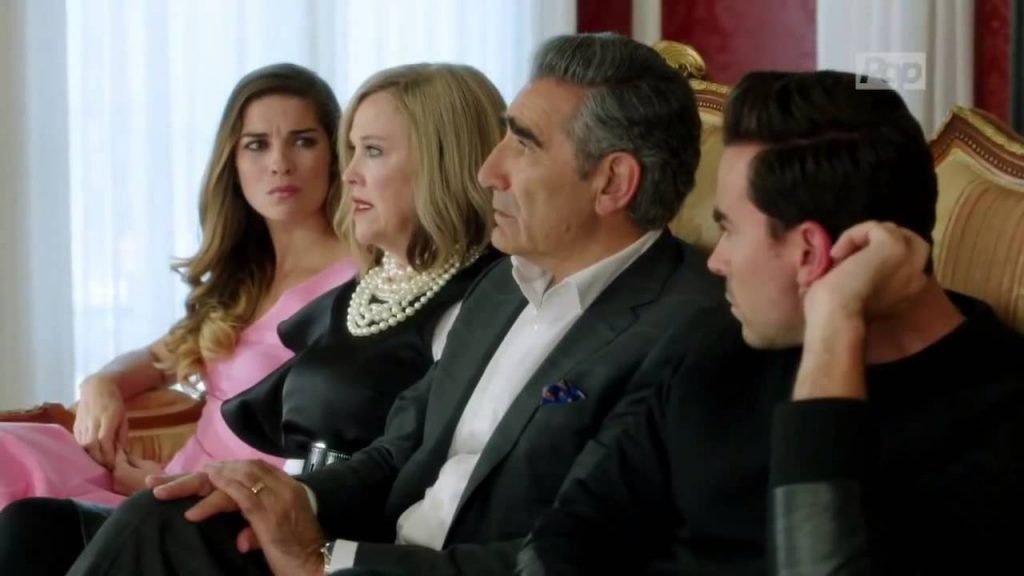 A story revolving around a family who go from riches to rags is a treat to watch. How they adjust to living in a house the size of their old bathroom, or befriend people they never thought they would even wave at, is really fun.

This happens when their manager cheats them which leads them to living in a house they bought as a joke.

The show gets more fun as they show the absolute contrast of two lifestyles.

3. Orange Is The New Black 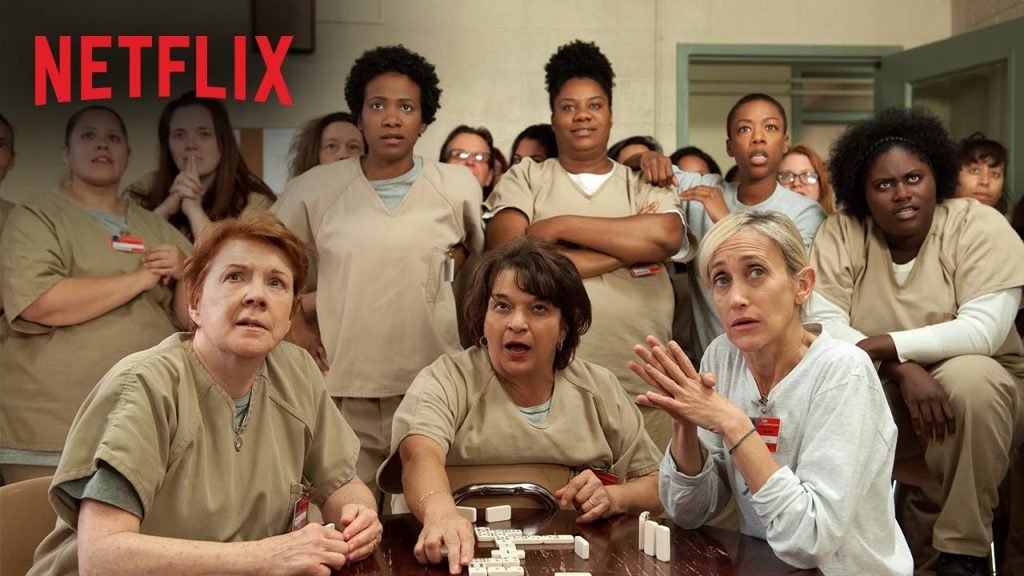 A hybrid mix of females and their struggle of dealing with people inside the prison as well as their families outside. Their already difficult living situations, basic sanitation issues, plus how they handle their personal lives is pure hilarious, not to mention eye-opening. Sex with the COs, contraband stealing, and lots of trading and business ideas leads to making this a class show. It will make you laugh just as much as it will make you cry. 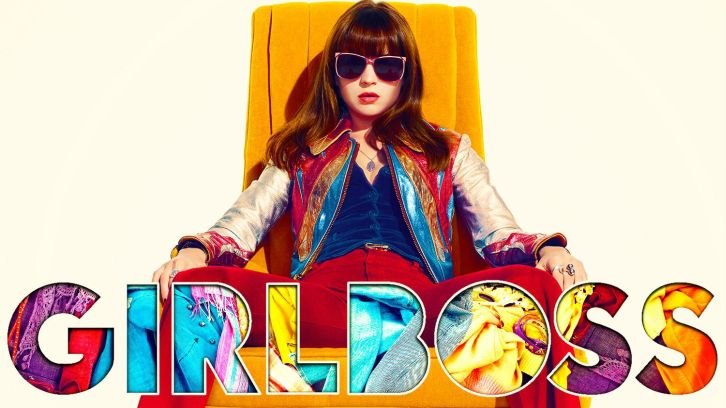 A 20-something girl who has no stability in life leads to opening a huge e-commerce is totally influential. Dealing with her reputation of being a screw-up in front of her dad, her cheating boyfriend, and extraordinary perception at life, makes this show really cool. This “NASTY GAL” goes through life’s hardships in her own sleazy way and yet overcomes all of it with her hard work and sexy attitude. 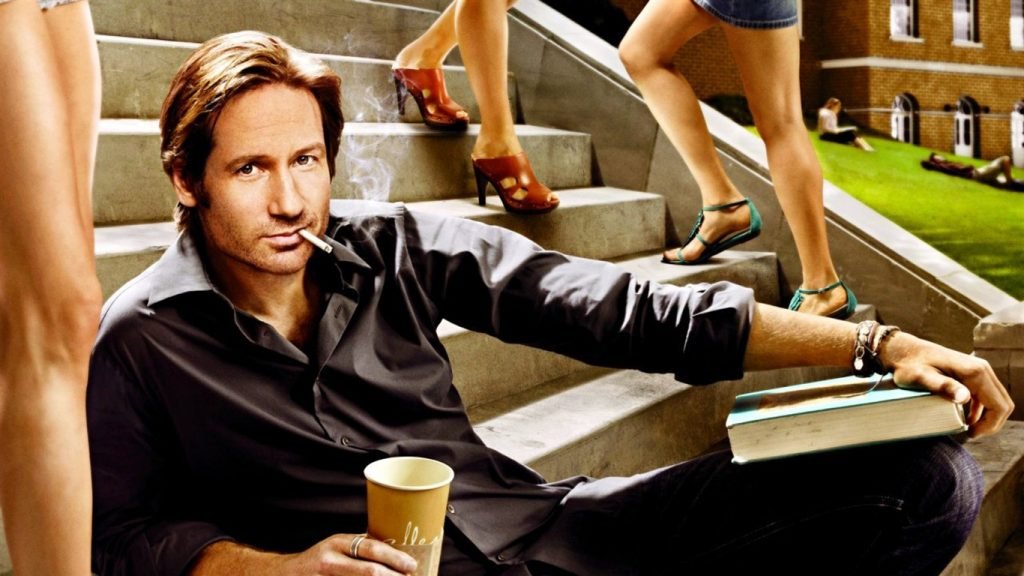 A lifetime in the life of playful writer, Hank Moody, and how he deals with his deadlines, his wedlock daughter, his drug addiction and his sex obsession is more of a long running show to watch when you have nothing else to do. It’s fun in its own lazy way.

But the major question is whether or not he will get his beautiful lady love back.

P. S. It is probably the only TV show to have more nude sex scenes than Game of Thrones. 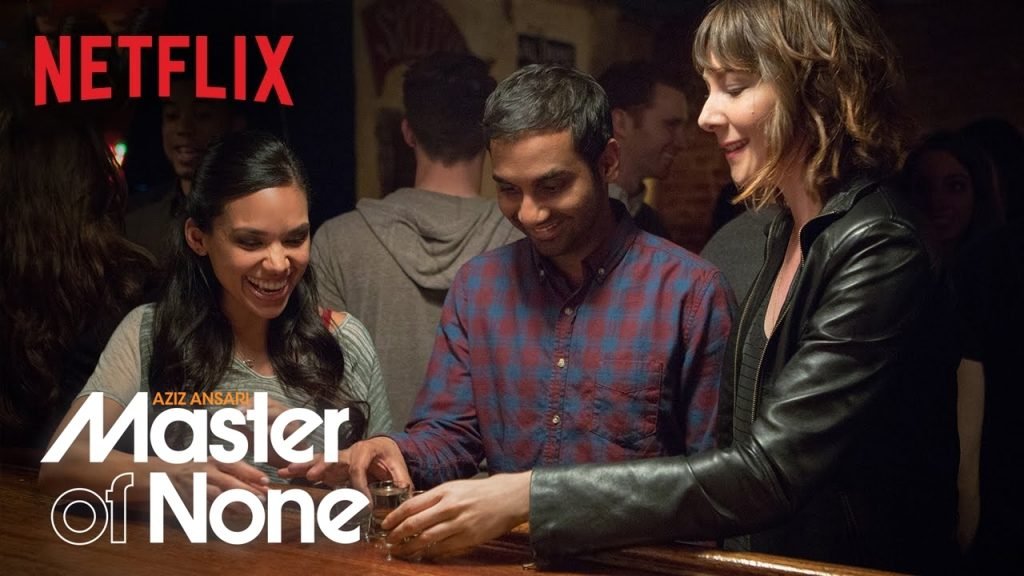 It has the legendary, Aziz Ansari, in it. So you know that this show is at least funny, if nothing else. The best part about this is this show has showed light on all the things – men and women issues, racism, jobs, TV shows, and so much more. It’s almost like someone leading a real life in today’s world.

His daily quirks, inhibitions, and dreams, make this one show in particular, true to its concept – a light hearted fun thing. 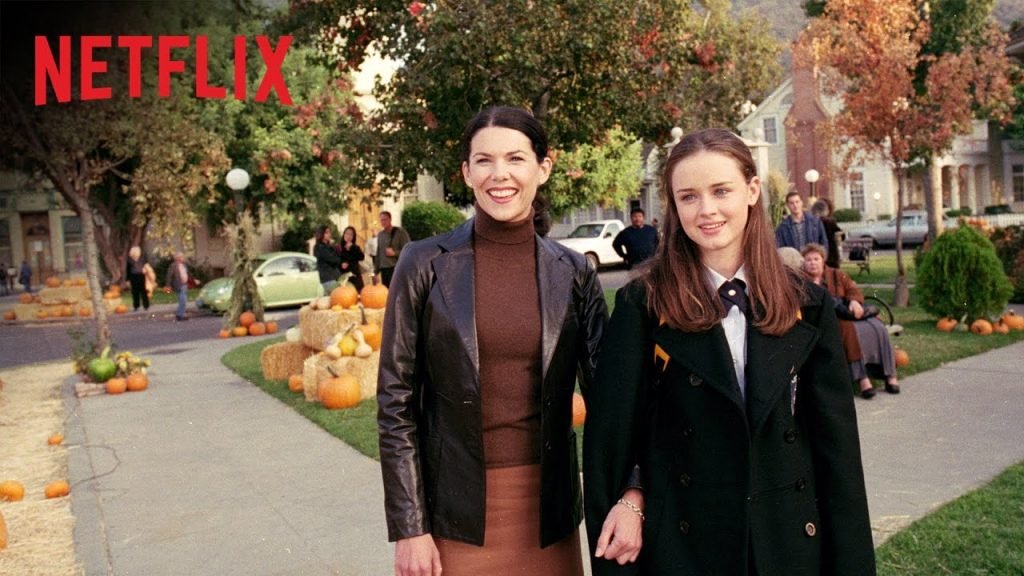 Lorelai, a hardworking single mom trying to raise a brilliant Ivy League-bound child in a small town is not only emotional but funny in a cool sort of way. You must watch it for Lorelai’s quirks alone.

Also, avid readers can make a great book list with the help of Rory’s book-hungry character.

Rich grandparents, friendly ex- husband, emotionally unstable relationships, a mature daughter , and a business on the go, is what Gilmore Girls is all about. 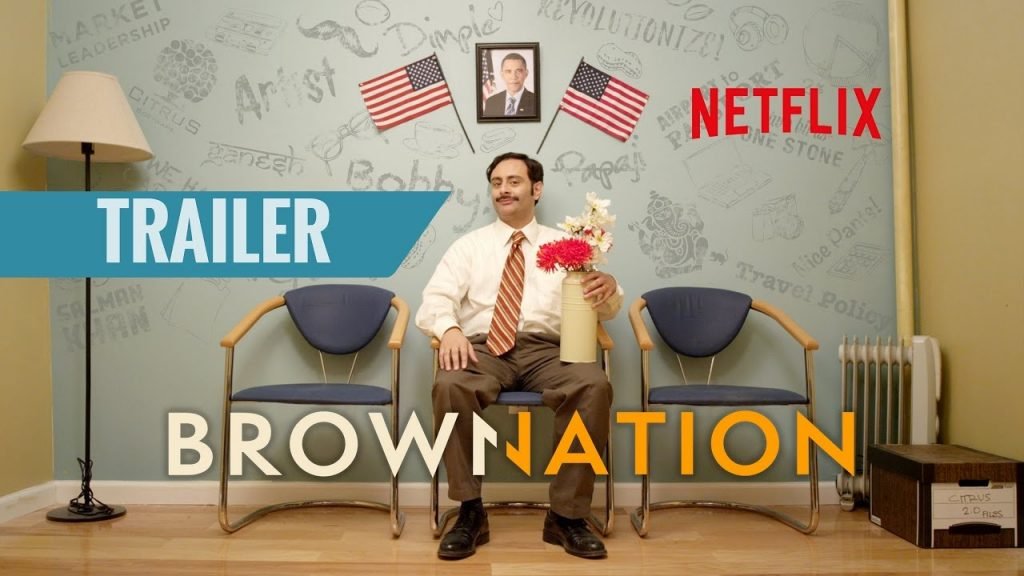 An Indian-American man living in New York working in a dysfunctional IT company balancing his work-life, his weird father, and his unsatisfied wife, may seem like a cliche, but it proudly is. The show has managed to make a statement with its tasteful typecast characters. Although it stereotypes a lot, it does it in a cool way which will make you agree and accept it for whatever it is. 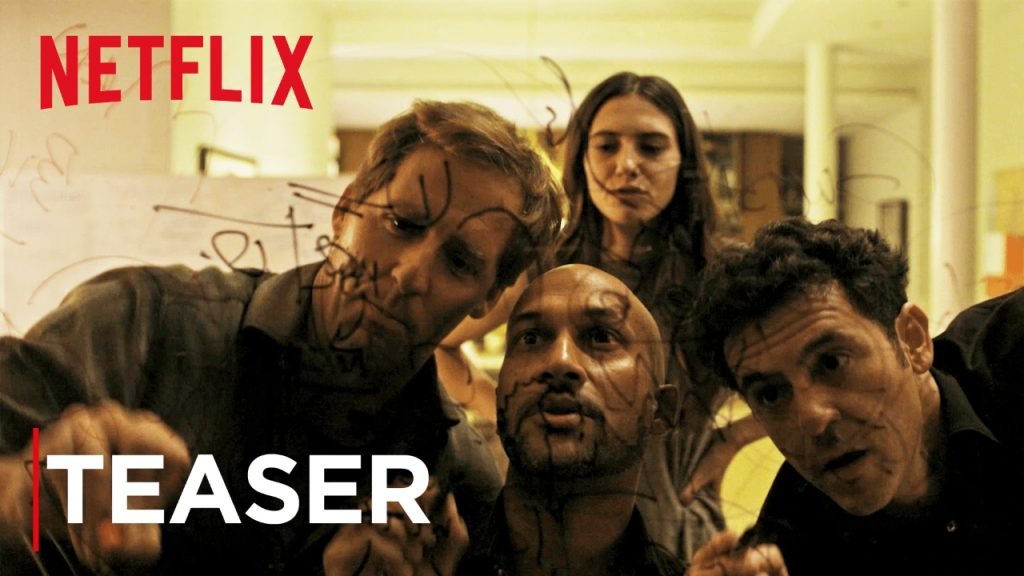 What happens when a couple of college friends reunite? They not only figure out that life has become worse but also deal with their damages in a really funny way.

Although it has not been we’ll received with the critics, it showcases lots of potential. Plus, having Robin from How I Met Your Mother, never hurts! 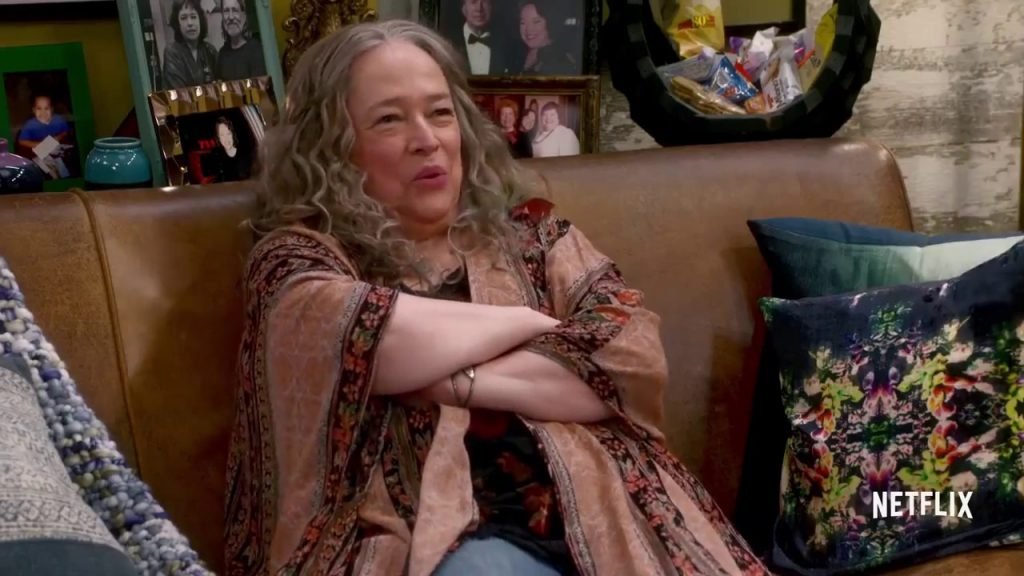 The storyline consists of Ruth who has been advocating marijuana usage for a long decade. Now she needs help to run her marijuana dispensary possibly with the help of a couple of druggies, and her son. The thing with this show is that it has Kathy Bates as the lead and everyone knows that she can make even a normal sentence funnier, without making an effort. This medically induced comic show will tickle all your funny bones. 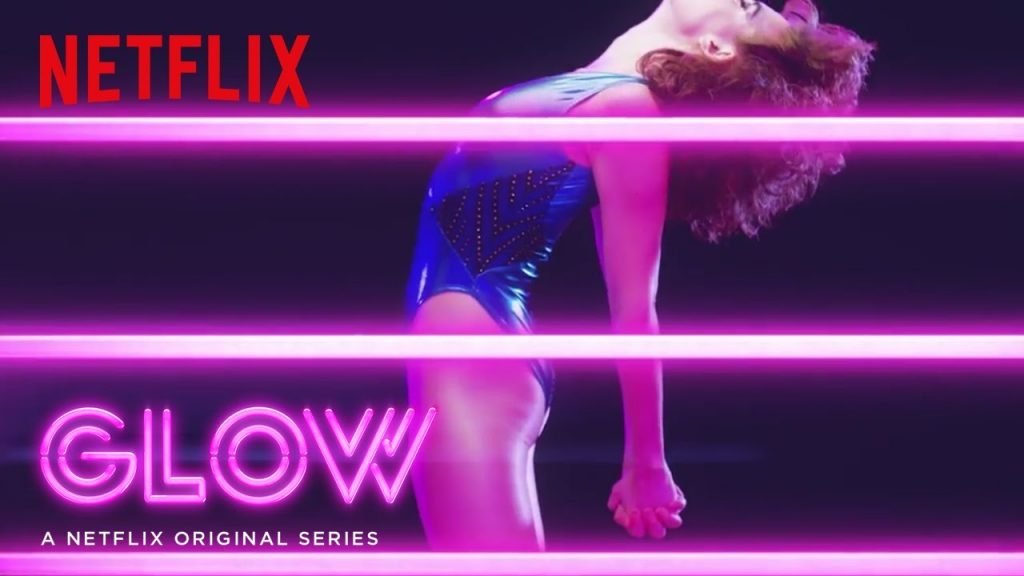 A kickass cast, knockout writing, and backdrop set in the 80s, make this show a compelling must watch. The 12 misfits of America have a last shot in achieving fame and stardom by participating in a wrestling competition. This show is really smart under all that glitter. It is fast, furious, and absolutely funny.