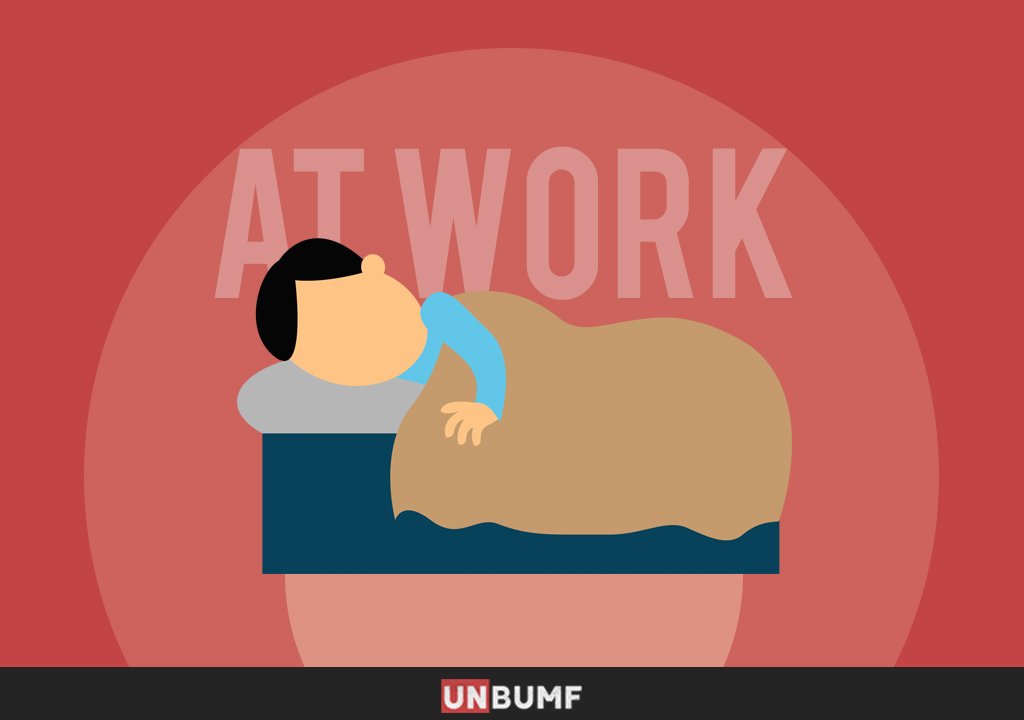 There are many ways to make money by working hard, working smart, or even looting people. There also exist crazy, silly, easy and weirdly funny jobs that literally seem unbelievable.  So if you still don’t have a job, or have a shitty one,  or know that you won’t have one in the future, and if your Dad doesn’t own a business that will be passed on to you, then look at these weirdest jobs options, maybe?

Japan is like India minus the technically challenged people there. The trains in Japan are often overcrowded and to fit people into them, is nearly impossible. Also, Japan is a very hardworking nation, so Japanese take their punctuality seriously. A Professional pusher is hired on stations who gets paid hourly and his job is to get as many people inside as he can. No pun intended.

However we don’t need these in India. Everyone is automatically a pusher here, that too a free one.

Gone are the days when there were lab rats & guinea pigs for science experiments. Say hello to the most comfortable job on this planet, because scientists now pay humans to sleep for a desired amount of time to check up on their experiments related to sleep disorders. This does sound like a dream job.

A car watcher is a person who watches the car. He just stands besides it and takes care of it until the owner returns. This is done as a mean of protection so that children or beggars or anyone don’t spit or paint their cars. Also, it is more famous in areas where robbery is a regular thing. This is done to ensure no one steals the car unless of course the watcher decides to make a run at it. 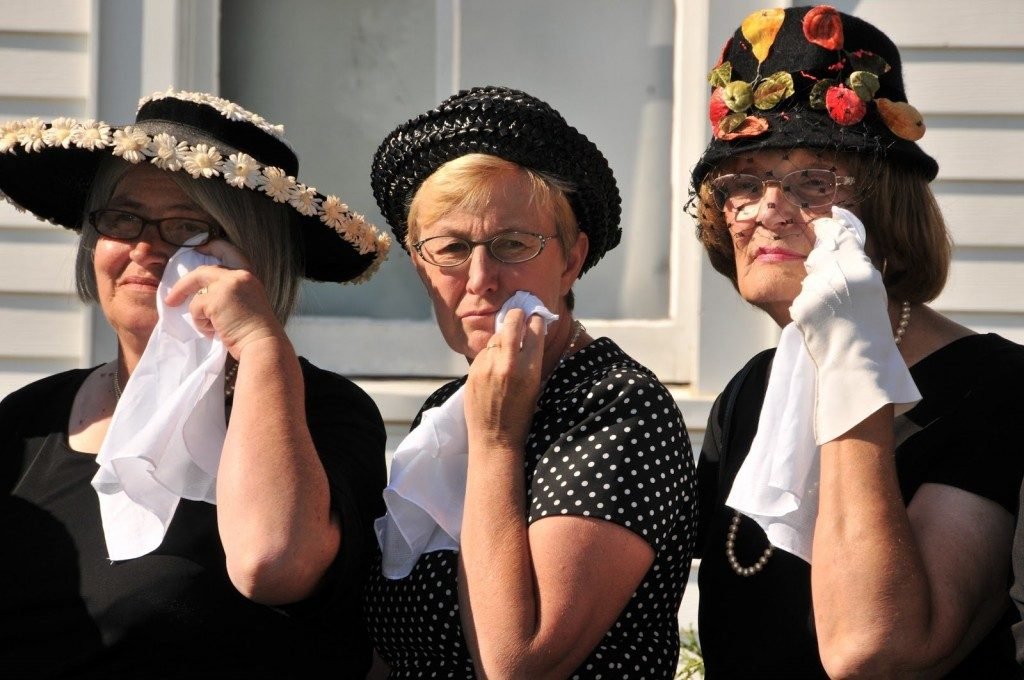 This can be of real help to some of us cry babies. All you need to do is to go to a funeral and cry. This is done for people who don’t have enough relatives or friends and want people to think they have some. This is a great job for both – the over-emotional as well as the emotionally challenged. Because the over-emotional can be hired as mourners at the funerals of the emotionally challenged. So if you are a mean person, make sure you book some people in advance. 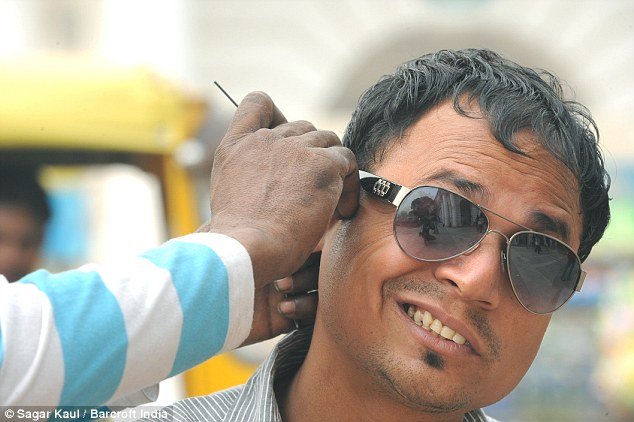 Maybe you won’t see this in the cities much, but if you go to the remnotest villages, there are people who get their ears cleaned. The ear cleaners are a regular thing there, much like shaving or massaging. A person carrying a bag roams around the village with buds, cotton, Dettol, and what not; and cleans people’s ears for as little as 5 or 10 bucks.  This profession first started for the royals and the super-privileged, but I later it grew on others. How lazy do you have to be to not clean your own years?! 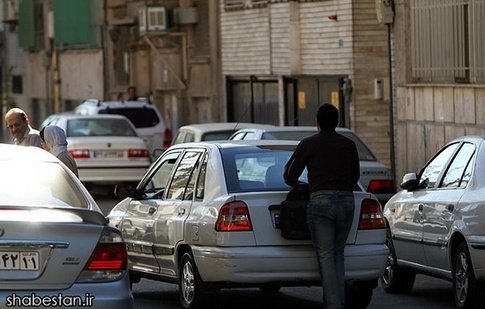 So Iran has this policy of driving even and odd number plates cars on particular days of the week. Ever heard that one before? Hmm.

However, the people there find this difficult and take their cars without paying heed to these rules. This is why they hire blockers to block their plate numbers at signals and, various stops from cameras to avoid paying for a ticket. If only there too they could let the policemen know who their Daddy was! 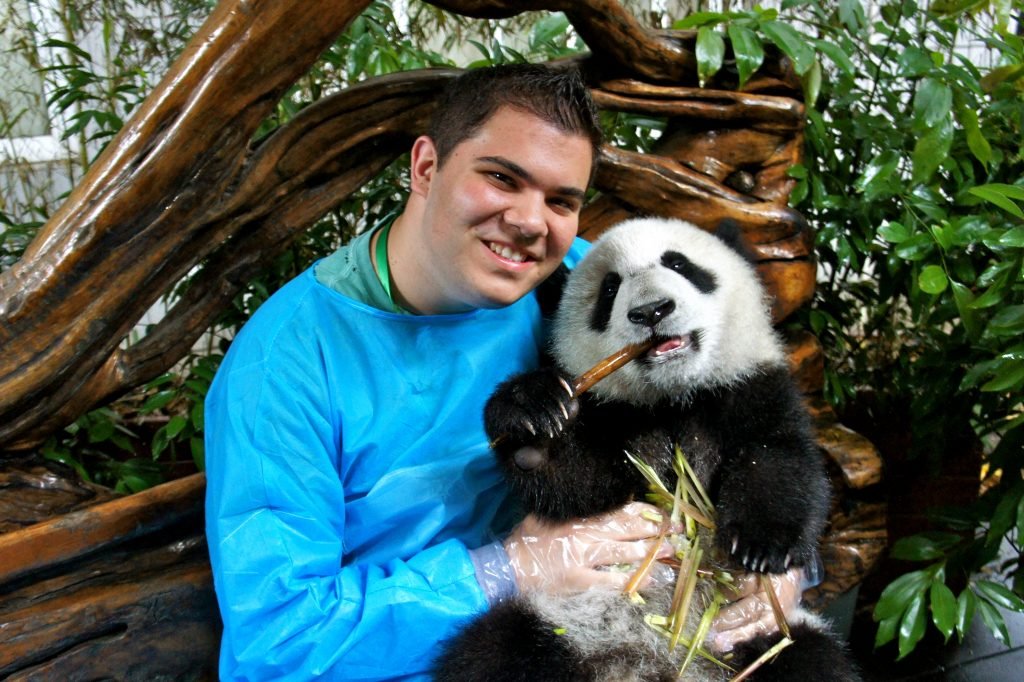 The thing with Pandas is that they are extremely lazy animals. They don’t move around much except for when it comes to eating. So even for them to mate, they need human help. The exact job of the fluffer is to cuddle and frisk them so that they get excited and move around. In short, pandas don’t believe in the foreplay part. That luxury is reserved for the fluffers.

And it has also been said that of all the professional jobs and businesses in the world, this is the most satisfying. We can only imagine why?!

This is just like the fluffers except it is for humans. So if you’re having a tough drunken night, or have just broken up with someone, or have been working a lot, and feel lonely, all you have to do is call up on a number and ask for a cuddler. The cuddlers are very specific about their rules. Their job is limited to cuddles and cuddles only. Anything beyond that would require you to dial another number of different kind of service provider, if you know what I mean. These guys they charge on hourly basis. On some days, I can so do with some cuddling..

In this job, there are chicks, there is sex, but it’s still not close to what you may be tinking. Here the secrets are hired just to determine the sex of the chicken. They use their judgement in deciding the gender of the chicken. Usually hired by commercial hatcheries, a sexer can get paid up to $60,000 a year. 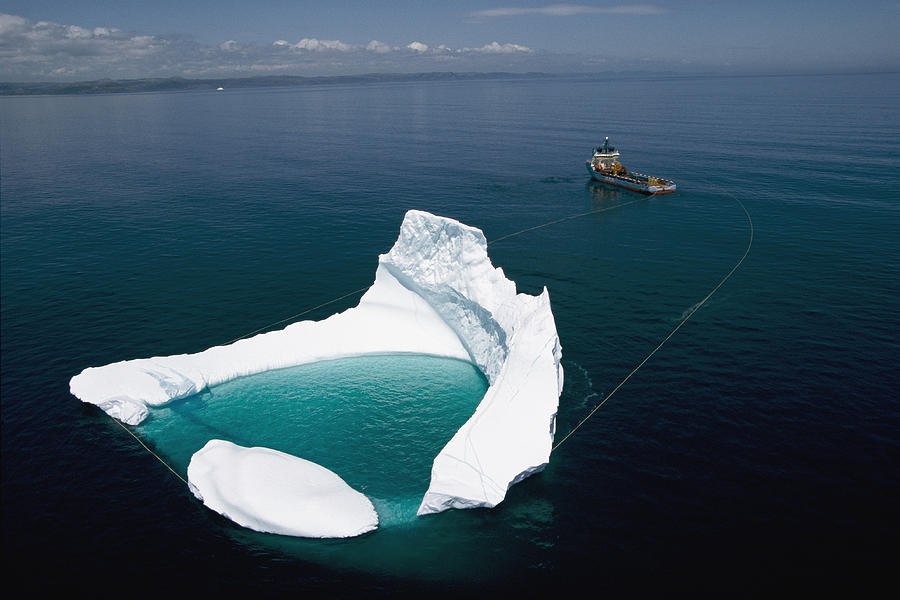 This profession could have come in handy during Tiranic, yes, but I guess it never really is too late.  Cruises, ships, etc that move on the water are often faced with such situations. So there is a unit on each vehicle to move icebergs found along the way.

This isn’t country specific because it exists in every country that has rides in amusement parks. There are people who puke on rides every time it takes a heavy stroll, twirl, or turn in some direction. We all know a friend who does that. So who do you think cleans that up? Well there are regular staff who are specifically hired to clean vomits (and hopefully not other things) on the rides. But get this, they are paid around $40,000 for a literal shit job.

Remember how the answer to “What do you want to me when you grow up?” was always a Doctor? Well, let’s hope in the years to come, it’s some of these a well!

Forget your Monster and your Naukri; choose a country, settle for a weird job, and live your own version of happily ever after.