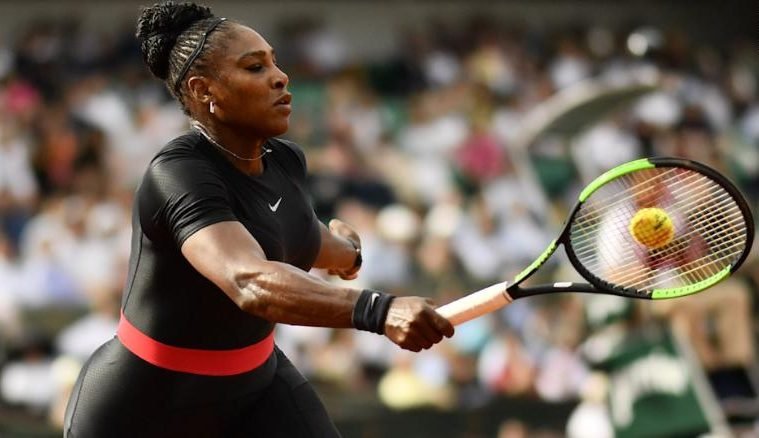 Packed stadiums, screaming fans, focused eyes, and a wait for that winning stroke – don’t we all love sports? The type of sport notwithstanding, followers of any game look forward to every huge tournament, every big event and every tantalising match-up. Sports have gone on from being avenues for whiling away time to becoming a means of livelihood. They are a legit source of entertainment.

Every sport comes with recognition through its events, its rules, its customs and of course, its players. Over the history of any sport, there have been people who have stamped their authority over the game with their expertise, their records and oftentimes, their nature as human beings. Without any further delay, then, let’s have a look at 12 players who took their respective sports by storm:

Let us not get into the statistics of Sir Don’s cricket. The man has so many records to his name that he probably has the record of having the most records. In fact, we are 94% sure that he is the most prolific batsman in history. Bradman was crucial in attracting spectators to the stadiums and providing some much-needed entertainment to the country in times like the Great Depression and the Second World War. 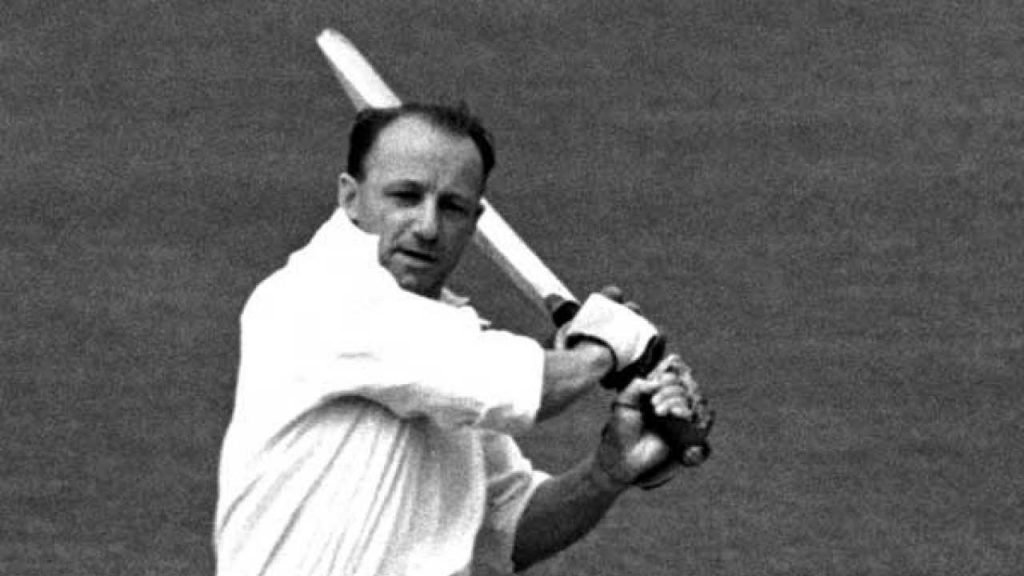 Think woman power, think Serena Williams! The tennis player is second on the list of most slam wins in the Open Era. However, Serena’s importance in the world of tennis lies far beyond her victories. As an idol for young children from all over the world, Serena’s honesty and her tendencies to speak up honestly on issues about gender and racism is an integral part of the impact she’s had upon the game and the world.

The dancin’, trash-talkin’, inspirin’ champion of the world – that’s Muhammad Ali for you. One of the youngest Heavyweight Champions ever, Ali had a personality that was as impactful as his sharp jabs. His style of fighting, his tendency to give the audience a good show and his protests against war and racism have made him one of the most important figures in the history of his country. Magazines, organisations, critics have all agreed unanimously on his contribution to boxing. And remember, when in doubt, float like a butterfly, sting like a bee.

Jack ‘The Golden Bear’ Nicklaus played on a highly selective schedule and played only the 4 major tournaments. Yet, he’s third on the list of most major tournaments won. Critics regard Nicklaus as the greatest golfer of all time, a claim matched by the amount of records to the man’s name. His influence over golf didn’t end with his retirement as he started a golf course construction company and released a golf instructional book, widely considered to be the best instructional book ever written in the history of the sport. 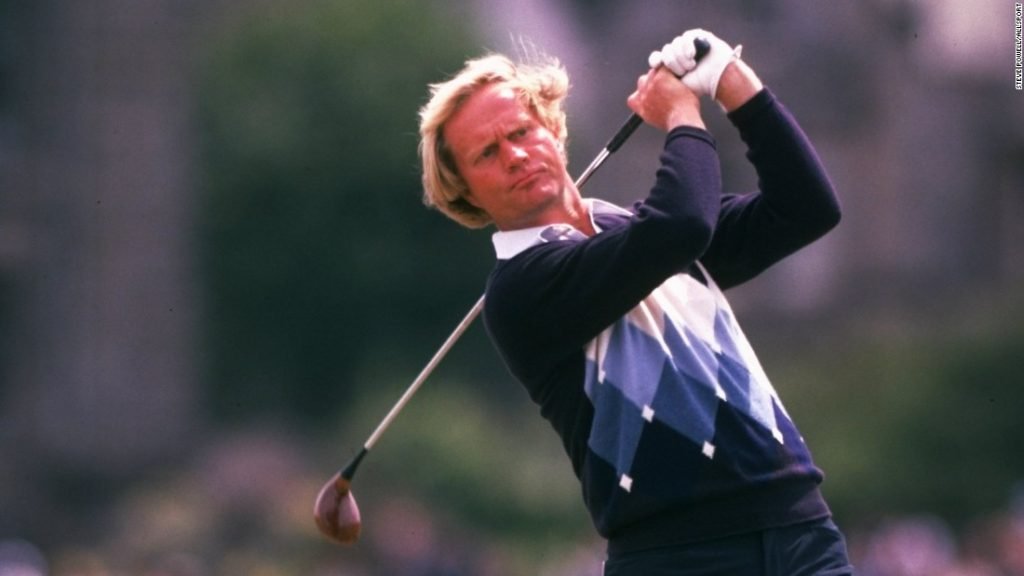 Some players affect a game; some players affect a sport and some players change the world. Jordan was the third kind. From getting a standing ovation in his first game at Madison Square Garden to receiving the Presidential Medal of Freedom in 2016, Jordan is responsible for popularizing NBA among audiences, making it the international craze it is now. Jordan is the first billionaire from NBA, making him the third-richest African-American. His advertisements have also endeared him to multiple generations.

Football matches aren’t just matches. With the screaming fans, running players, coloured flags and extravagant celebrations, football matches are festivals! And if every match is a festival and football is a religion, then Pele is the God. 1281 goals and 3 FIFA World Cup Wins in his kitty, Pele revolutionized the game as the reason it came to be called ‘the beautiful game’. Numerous players, critics, fans and writers have called him thee greatest player of all time and his popularity makes him perhaps one of the best recognized human beings in mankind’s history.

Dubbed ‘The Baltimore Bullet’, Phelps’ Olympic record is so staggering that if it were a pool, only he himself would be able to swim through it. A whopping 28 medals under his belt, Phelps holds the record for the most decorated Olympian of all time, holding the position of the most successful individual athlete at 4 consecutive Games. He has been Sports Illustrated magazine’s Sportsperson of the year and has won multiple Swimmer of the Years. Post retirement, Phelps has volunteered in coaching jobs, ensuring his contribution to the sports he made his own. 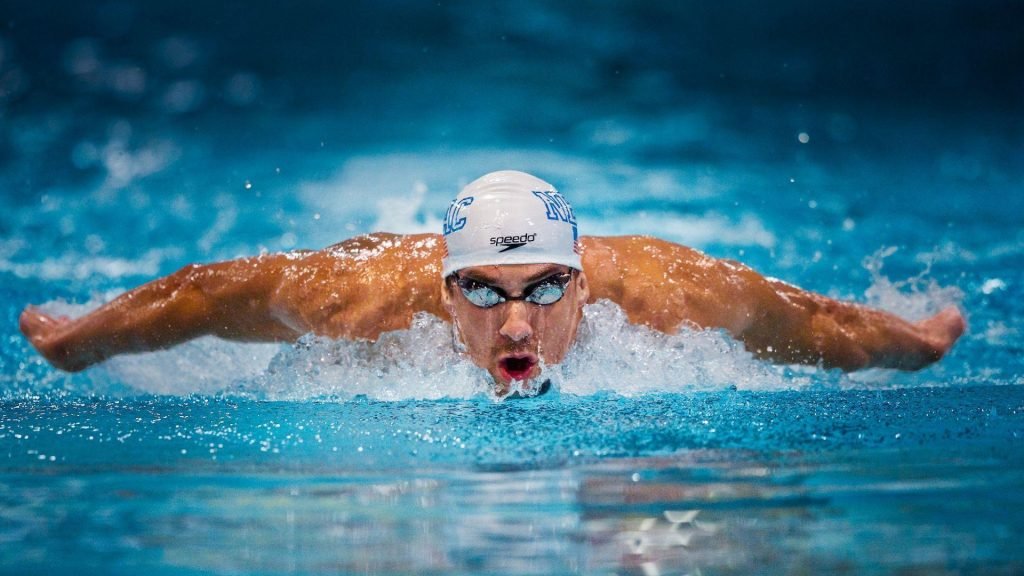 Considered responsible for almost single-handedly changing the reputation of track, ‘Lightning Bolt’ is considered the greatest sprinter of all time. Bolt won all individual events at the 2008, 2012 and 2016 Olympic Games, emboldening his envious Olympic record. Bolt’s ‘To Di World’ celebration is one of the most emulated actions of all times, with people all over the world from little children to then-president Barack Obama posing in it.

It is important to draw attention to the fact that Armstrong’s entire legacy now stands destroyed due to the doping scandal. However, at the height of his success, Armstrong was an icon, a legend of the sport. Armstrong is one of the most prominent faces of cancer survival, with his victories after his battle with cancer inspiring millions across the world to battle the disease along with creating awareness for the malady.

He was nicknamed ‘Chand’ by his mates due to his tendency to practice in moonlight. Dhyan Chand was the center forward for an Indian team that brought the world to its knees in front of their prowess. His ability to control the ball during the game also earned him the moniker ‘The Wizard’. Chand’s 570 goals and his efforts to help his team maul every team that it played have ensured that he’s gone down as one of the greatest hockey players of all times. His birthday is celebrated as National Sports Day in India, testimonial to the contribution he has made to the country’s rich sporting culture.

The first billionaire athlete in history, Schumacher Formula1 record is equal parts enviable and unbelievable. His 91 Grand Prix wins, along with his other achievements, have led statisticians and critics to call him the greatest driver of all times. He is monumental in Ferrari’s transformation to the most successful team in Formula1 history. Schumacher’s exploits on the track, as well as his prominent advertisements, have made his spot in the game’s history a golden one. 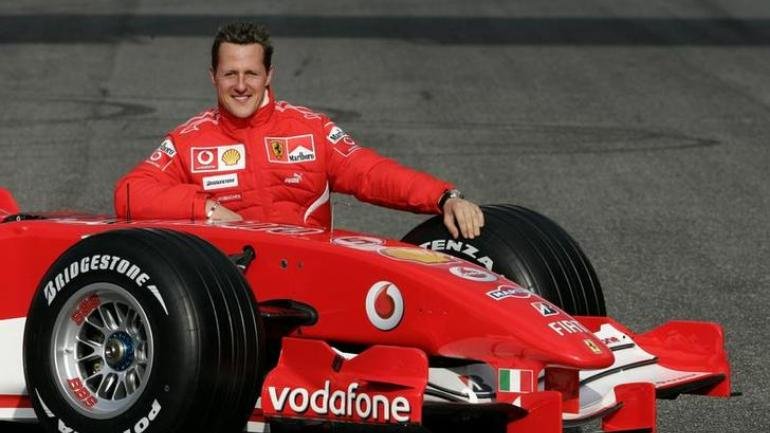 The only player in the history of badminton to win all major nine titles, Lin Dan’s supremacy over the sport and his prolific victories have earned him the epithet ‘Super Dan’. Lin is extremely popular among the fans of the sport. Experts already consider him as the greatest badminton player in history. Thus, emboldening his place as one among many champion players from China.

So, there you have it, ladies and gentlemen, 12 players who took their respective sports, and the world, by storm. These, along with their compatriots, have helped promote an environment that fosters physical activity in a world that has its heads bent over technology.

Do join in with your own lists of great players and their contributions!