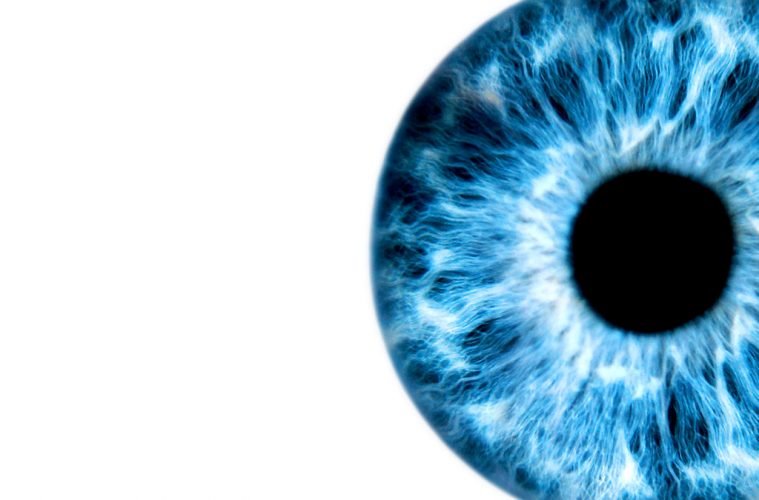 1984 To 2019 – Is The Country Turning Into The Dystopia George Orwell Wrote About?

Powerful as it may sound, the word “Propaganda” is one that has become a part of our lives as much as the air we breath. Contamination of the lungs, contamination of the mind. But perhaps contamination is too strong a word. But, is all influence bad? Don’t parents influence their children? Teachers their pupils, and so on? Surely it is a little too early to be jumping to conclusions.

In the year 1949, author George Orwell wrote a futuristic novel titled “1984”. The book depicted a life set in the time of a dictatorship and authoritarian propaganda. Here “The Party” and its elected leader, “Big Brother” controlled what the people saw, thought and remembered. History was altered – unfavourable events to the The Party were readily omitted. Not just from books of history, but from newsprint, past programs, etc.

And how does one control the past? Does erasing of names count? If the Taj Mahal were to be renamed or demolished today, would children, hundred years from hence remember that it was built by Shah Jahaan, the grandson of Emperor Akbar? But the change, you see, has already begun. Textbooks for History for class VII in Maharashtra have done away with the portions of medieval history telling children about Razia Sultana, and Mohammad Bin Tughlaq. This apparently, will make space to focus more on Maratha warriors, especially Chatrapati Shivaji.

And while there is absolutely nothing wrong in children learning more about one of the bravest Maratha warriors in Indian History, the fact that they will be missing out on learning about the first female ruler of the entire sultanate is disappointing. When it comes to asserting Hinduism, Rajasthan is not far behind. Books in Rajasthan have altered history by removing the suffix “The Great” after Akbar’s name. Also, okayed changing the outcome of the battle of Haldighati, making Maharana Pratap the victor.

Back in the book, the author, talking about the state of History in the realm under Big Brother, states: “Every record has been destroyed or falsified, every book rewritten, every picture has been repainted, every statue and street building has been renamed, every date has been altered. And the process is continuing day by day and minute by minute. History has stopped. Nothing exists except an endless present in which the Party is always right.”

An alteration of history is not always through changing the content of History textbooks. In some cases, it is through the media, the news and the cinema. When a national party chooses to whole-heartedly support a movie, that does little more than ridicule the country’s ex- Prime Minister, something is very, very wrong. “But if thought corrupts language” writes Orwell, “language can also corrupt thought”.

With impeccable timing, movies capable of playing on the people’s new found nationality got a nod, because “How’s the JOSH?”

But then again, who would have thought that one random sentence from a commercial movie would turn into a war- chant that would be echoed nationwide? Within days, people who had zero knowledge about arms and ammunition or international politics, had turned into war strategists. Why? Because a movie says that their “JOSH” is “HIGH”.

Without giving a single thought to the after- effects of war on the country’s finances as a whole, our High Josh had our population demand a “firm step” from the government. After all, typing on our phone screens hardly demands any amount of courage- or rationale. A three percent drop in the Gross Domestic Produce is easily put aside by another “Surgical Strike”. Another day, another election gimmick.

War As An Idea

However, the glorification of war as a tactic is not new, or unheard of. From the ancient Crusades, to Germany in the Second World War, to even Afghanistan and Syria, all for a purported higher purpose. As America seems to be gradually discovering, if the end result was worth the means, war veterans in the United States would not be suffering from Post Traumatic Stress Disorder. 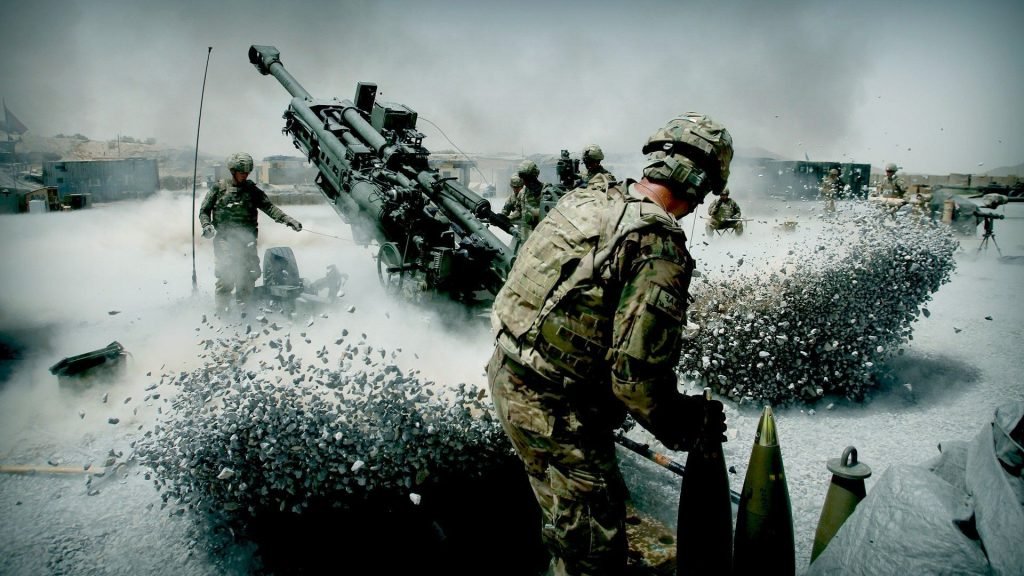 So what is the end goal? The answer, ladies and gentlemen, lies in this quote from 1984, where a member of the Party reveals-

“Now I will tell you the answer to my question. It is this. The Party seeks power entirely for its own sake. We are not interested in the good of others; we are interested solely in power, pure power. What pure power means you will understand presently. We are different from the oligarchies of the past in that we know what we are doing. All the others, even those who resembled ourselves, were cowards and hypocrites.

The German Nazis and the Russian Communists came very close to us in their methods, but they never had the courage to recogize their own motives. They pretended, perhaps they even believed, that they had seized power unwillingly and for a limited time, and that just around the corner there lay a paradise where human beings would be free and equal. We are not like that.

We know that no one ever seizes power with the intention of relinquishing it. Power is not a means; it is an end. One does not establish a dictatorship in order to safeguard a revolution; one makes the revolution in order to establish the dictatorship. The object of persecution is persecution. Object of torture is torture. The object of power is power. Now you begin to understand me.”

But do we begin to understand? Talking about the role that propaganda plays in any political regime; Dr.Joseph Goebbels, the head architect of propaganda famously said : “The best propaganda is that which, as it were, works invisibly, penetrates the whole of life without the public having any knowledge of the propagand-istic initiative.