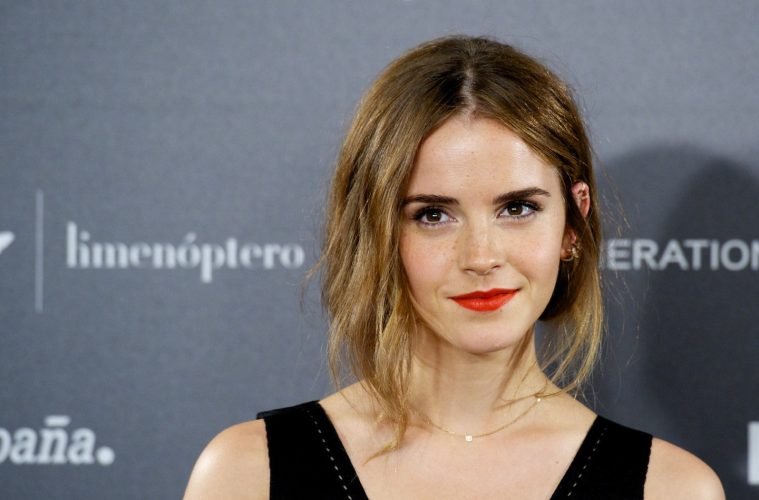 3 Extraordinary Women Born Today, Who Made World A Better Place With Their Talent

April 15 is just another regular day for us. But history has blessed this day with three very incredible women. Particularly the fields of entertainment. Desi and Videshi! 15th of April marks the birthdays of Emma Watson, Mandira Bedi and Maisie Williams. Three uniquely amazing women who have been slaying in their respective careers! 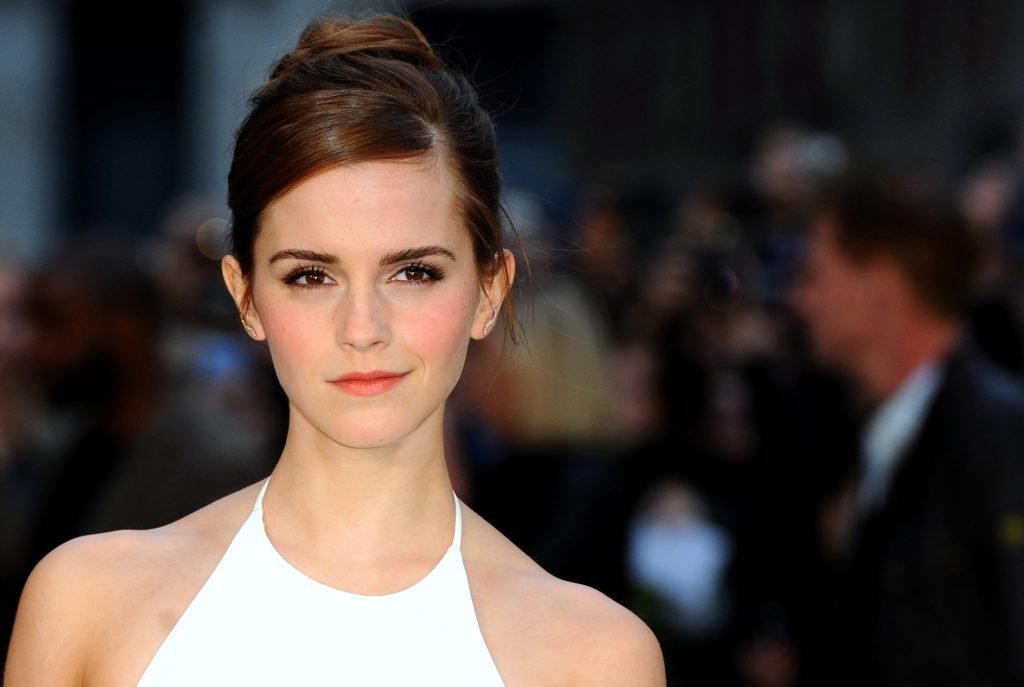 Yes, we all know and adore her as Hermione Granger. Even envision ourselves at her place. But Emma Watson has proved to be so much more than her role. Her desire to be educated, her unparalleled feminism, her work for gender equality as well as her stances on environmental issues. All make her an inspiring citizen of the world.

Chosen as the UN Women Goodwill Ambassador in July 2014, the very same year that she graduated from her college; Emma has been a constant beacon for women empowerment. Despite her stardom and riches (an actual statement by her that said she never needs to work for money again, post the HP series), she followed her will to be educated and joined Brown University for a Bachelors in Literature.

The course took her a year longer than usual owing to her acting schedules. However, her busy life never stopped her from striving for the greater good. Even before her UN Goodwill title, Emma was an active social worker. Post her title, she launched the hugely successful ‘HeForShe’ campaign. An innovative and much-needed conversation encouraging men for feminism. If you haven’t heard her ‘HeForShe’ speech, stop everything and go listen to it!

Being in the spotlight since her childhood, she has had to face heavy media scrutiny and criticism. However, she handled it extremely gracefully. She manages to bring her own ideology, her values to everything she does; be it modernizing Belle’s character in Beauty and the Beast or wearing environmentally appropriate gowns to red carpets. She is truly an amazing woman who has achieved wonders in her little time.  And continues to inspire me with her genuineness and beauty, inside out! 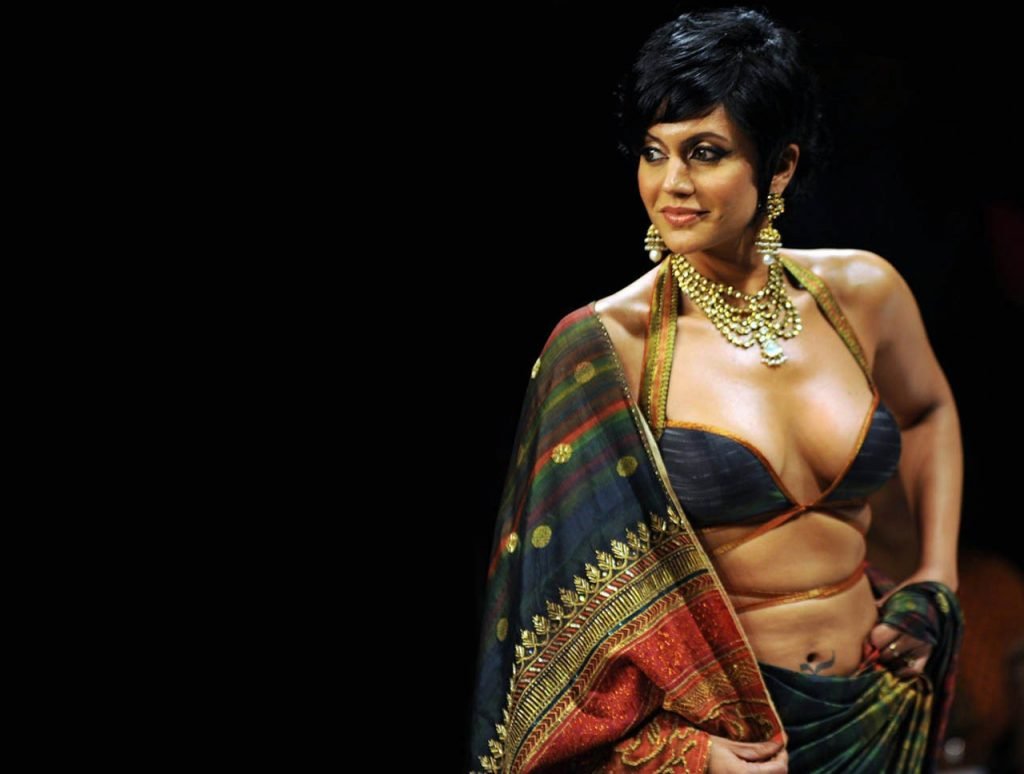 An actress, a presenter, a fitness guru, a designer, an entrepreneur and a mother – she does it all! All while looking freaking amazing. The 45-year-old Mandira Bedi is unquestionably inspiring. From the beginning of her career as Shanti and till the present day, she has been evolving her roles as well as her career paths. Intelligent and beautiful, she believes in reinventing herself constantly. Something she has managed to do all her life!

As an actress, she picked quality over quantity. Her best performance was in Shanti (as Shanti), one of the first ever Indian daily soaps. Her character was multidimensional, raw and depicted human emotions as they are. She wasn’t idealistic in her traits, the adarshwadi beti. She epitomized female courage, resilience and strength. The character portrayed by Mandira was leaps ahead of its time, even leaps ahead of today’s silver screen characters. (Cue Sasural Simar Ka) Modern Indian drama industry could use characters like Shanti.

Off her reel life, Mandira showed equal resilience and courage. Her transition from an actor to a cricket commentator was an unprecedented path. Not only did she blaze new trails in the cricket presenter industry, she did it immensely well.

The first female presenter for IPL, she awed the world in her saree-stride. But this wasn’t it for her. Soon after, she became a fitness icon when she shed 22 kilos of her post-pregnancy weight in just 6 months. Her mantra to a vigorous life: healthy food, no carbs dinner and exercise!

But wait. There’s more. Her love for sarees was an evident feat throughout her career and her signature style included lots of colour and vibrancy. Also, in 2013, she turned into an entrepreneur and launched her own line of sarees Mandira Bedi Designs. A worth checking out collection of sarees!

Mother to a son, she has reportedly filed for adoption as well. Now that’s amazing. Mandira Bedi is resilient, innovative, and intelligent and looks absolutely smashing even at 45! 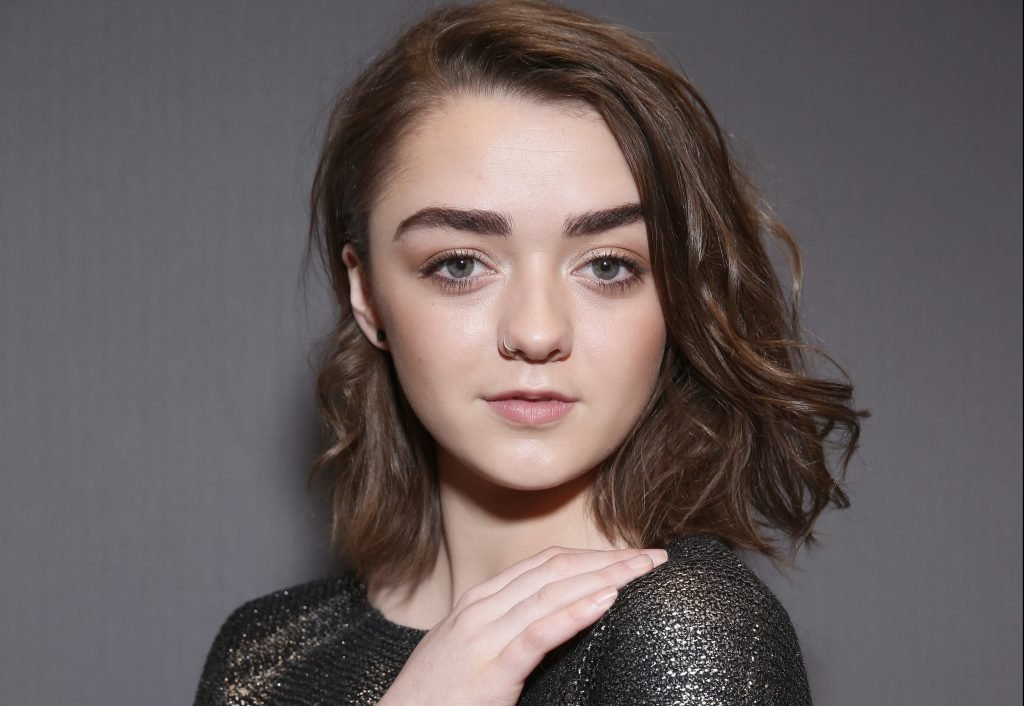 Arya Stark of Winterfell. I may not be obsessed with Game of Thrones, but I am obsessed with Arya! And Maisie’s portrayal of her. Though she started off at the young age of 13, she has left a dent in the acting world already. Arya has become one of the most prominent and loved characters (not to mention, one of the only living Starks) in the entire Game of Thrones series. Definitely one of my favourites.

With a bunch of awards under her wing and an impressive acting resume, she has ventured into the domain of tech entrepreneurship as well. Her co-founded application. ‘Daisie’ aims to provide a digital platform for all creative artists. It is a social media setting to enable artists, especially women, to showcase their work in a safe environment. Thus, her vision is to disrupt traditional ways of auditioning and outdate the culture of sexual harassment in the industry. Truly, a young visionary!

All these incredible women, connected by the same birthdays, yet each unique and empowered in their own ways. Each setting an example for women of all ages to create their own identities and not be restricted by the fields they choose to pursue.

So be innovative, be disruptive and wish these ladies a very happy birthday!