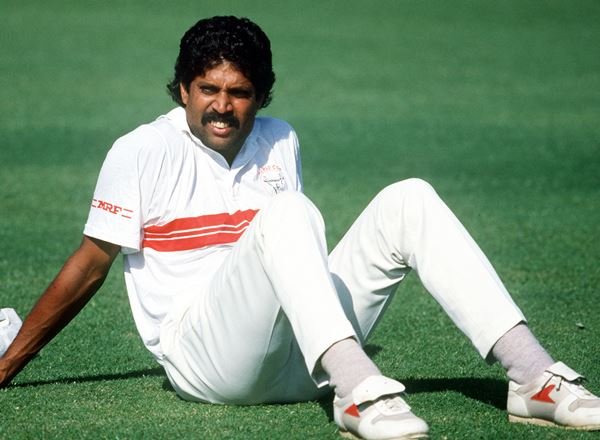 Why does a presence of a premium fast bowler evoke so much excitement in us? Every time Bumrah holds onto that red cherry, an Indian fan’s enthusiasm is clearly visible. The crowds have always had this zest just for the pacers. The reason behind this infatuation can be primarily attributed to India’s dearth of fast bowling elements.

Irfan Pathan became a household name especially after the hat-trick against Pakistan. But then he faded away. India has had Sreesanth too who showed some great promise especially in the South African tour back in 2006-07. Umesh Yadav is an in-and-out pacer who has failed to break into the current trio and is seen more of an injury replacement option. There has been a whole list of pacers who seemed reassuring at the start but failed to rise up.

Here we take you through some of the best pacers to have represented India in the traditional format:- 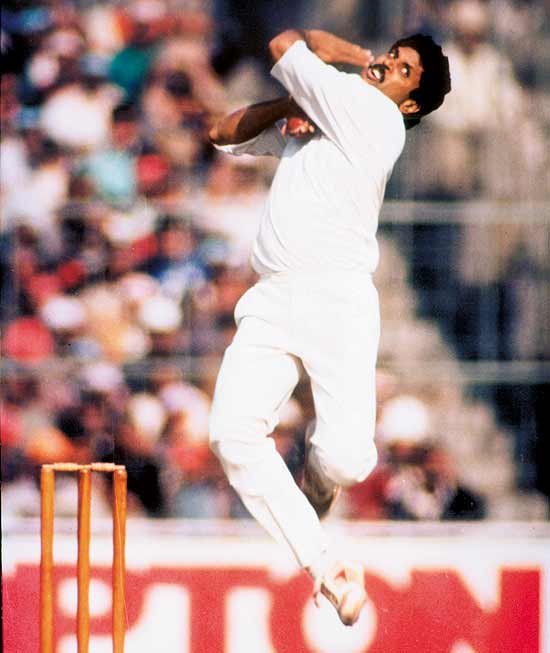 The legendary all rounder was renowned for his fast bowling that too during an era when India rarely produced one. Kapil Dev was the man, young pacers looked upto for inspiration. Not only did he swing the ball well but did so at a phenomenal speed. A total of 434 wickets that too at an average of 29.64 was simply breathtaking then. He eclipsed Richard Hadlee’s most wickets tally in Test. The record remained intact for six years till Courtney Walsh went past it.

Kapil gave hope to the hopeless. He tried to extract swing and bounce from the Indian pitches and always bowled according to the situation. The norm of playing three pacers in overseas conditions only became a thing after Kapil joined the Indian bowling ranks. 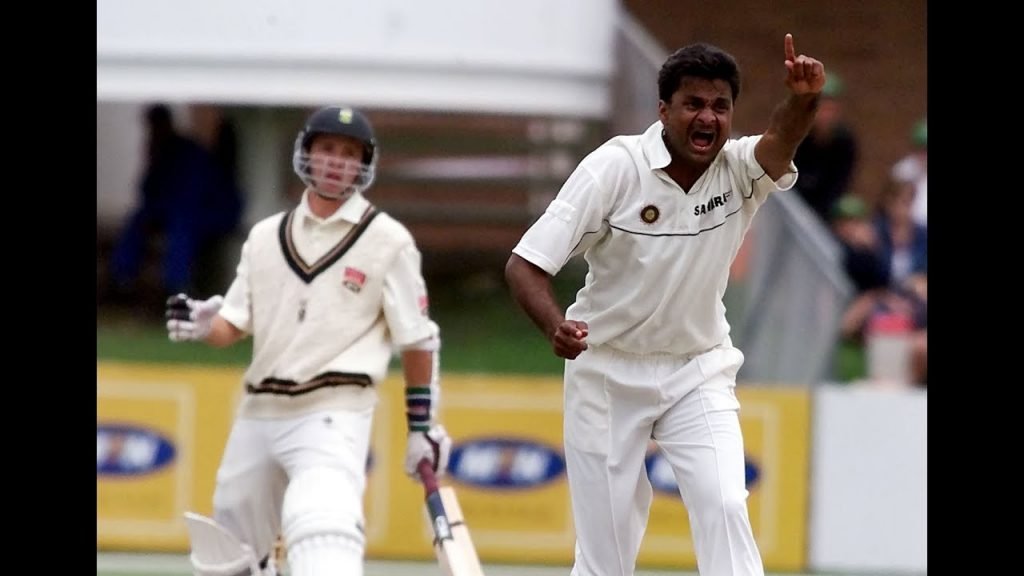 After Kapil Dev retired, Javagal Srinath took over from exactly where he left. With a high arm action, he would come on charging towards the batsmen and deceive them quite easily. Inspite of being so lethal with the ball, the right arm pacer was quite soft spoken. He used to consistently bowl above 140kph and even clocked above 150kph at times.

Srinath has bowled some very fine spells for India during the 1990s including a 6/21 against South Africa in 1996. The toughest aspect was that he hardly had any bowling partner to take care of things from the other end. However, he played a crucial role in grooming youngsters, especially when the likes of Zaheer Khan and Ashish Nehra found feet in international cricket. 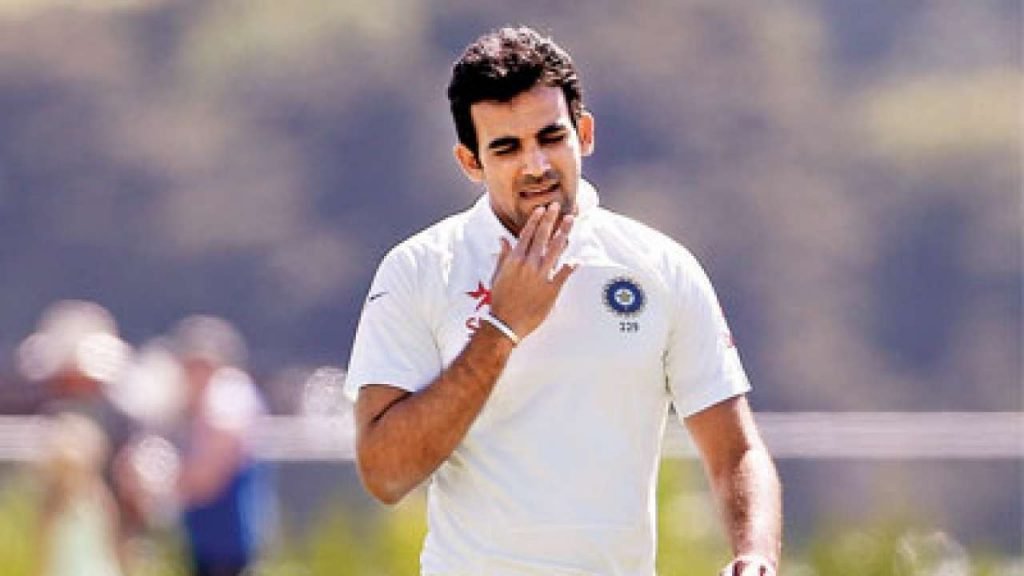 If India ever looked upto a bowler after Kapil Dev, it was Zaheer Khan. His ability to swing the new ball and then to produce reverse swing once it turned old left the opposition batsmen under complete dismay. Hence, he was a valuable asset for the team everytime India stepped out on the field to contain their opponents. The left arm pacer spearheaded the Indian bowling attack for a long time.

His fantastic performance in the England series back in 2007 where he picked 18 wickets, earned him the Man of the Series award. He could’ve ended up with more extraordinary numbers if not for his injury woes. He made a comeback in late 2013 after a prolonged absence and managed to play two overseas tours before getting injured and never to be seen again. While the current Indian crop consists of some exhilarating fast bowling talent, the search for a left arm pacer like Zak awaits. 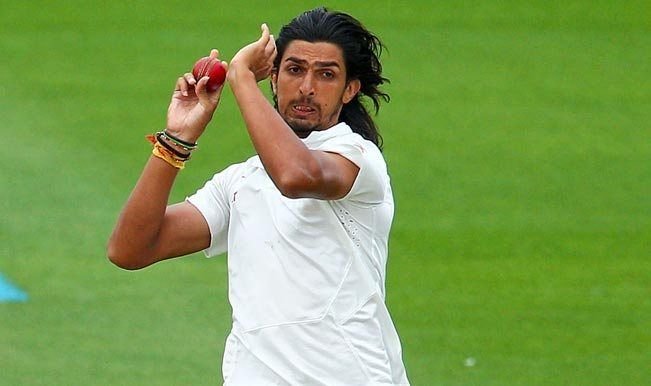 The tall lad hailing from Delhi has had a roller coaster ride in his 12 year long career. From starting his journey with a rollicking spell of bowling to Ricky Ponting who was at the prime of his career to then going through the regulatory up-and-down stage. Ishant Sharma’s bowling average was close to 40 till 2013. The year 2014 came as a revolution for the fast bowler who created a turnaround with the ball.

Stepping up as the leading pacer in the side, Ishant put up some spectacular performances in the New Zealand and England series. His bowling average witnessed a spectacular dip as it currently stands at 33.41. His numbers since 2014 are 129 wickets at 27.17 which is quite remarkable. With Ishant in the early 30s, he still has a lot of time to go further above. Currently, he’s just 22 wickets away from becoming only the third Indian pacer to attain 300 Test wickets.

There are a lot more potential bowlers in the current crop. Mohammad Shami seems to be heading into the list of being one of India’s all time greats in terms of fast bowling. Ishant Sharma is already a part of the elite list. His 7/74 at Lord’s changed him forever as a bowler and took him to another direction. As for Jasprit Bumrah, there isn’t much description required. He is capable of being the greatest in the future after a kickstart to his career in whites.