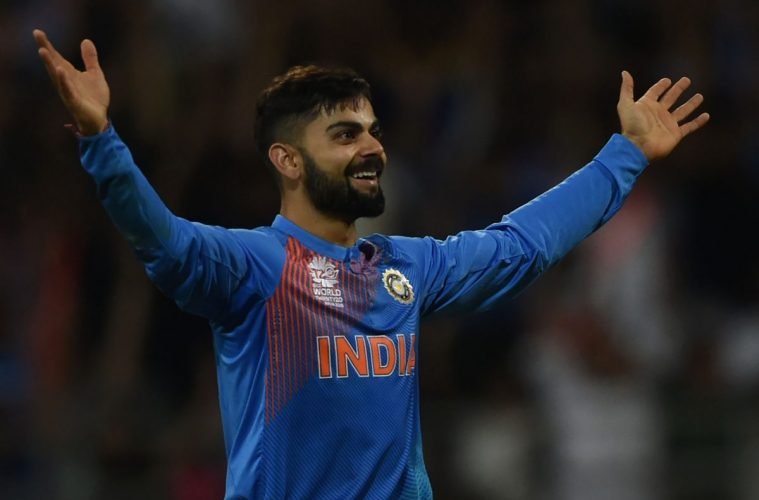 Virat Kohli is undoubtedly one of the best, if not THE best, players that Indian cricket has witnessed. The 29-year-old is in the form of his life. Currently, the top-ranked ODI and T20 player, he has left behind a blazing trail of records and achievements. All of which are “Virat” in nature.

Kohli rose to limelight with his captaincy at the 2008 U-19 World Cup in Malaysia where India emerged victorious. And soon joined the National team in August 2008. The rest is history.

After Dhoni’s captaincy, Kohli was the obvious choice. And as could be predicted, he soon took over the lead for Indian Cricket team in 2014. In my opinion, he has become the best captain Indian Team has ever seen. (But what do I know, I am just 22)

The only milestone missing in his journey being the triumph in an International ODI World Cup. Which I am pretty sure he will do soon as well!

The right handed-batsman has managed to build an average of over 50 in all cricket forms. While he has a butt-load of incredible records written down in his name, his records as a captain are what make him the best captain for India.

Let’s have a look at some of the records Kohli has to his name: 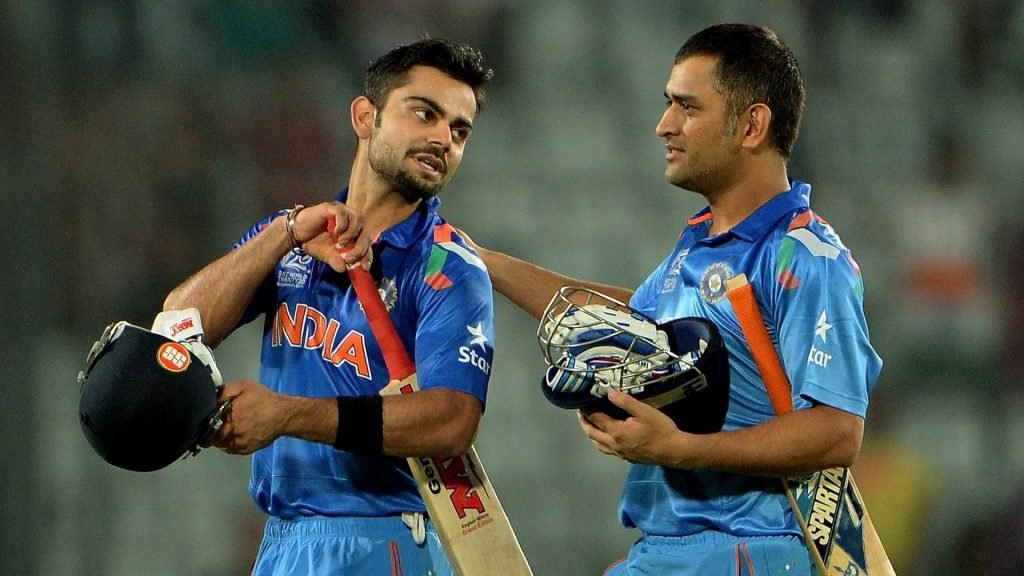 Kohli has the highest winning percentage of all Indian captains in each form of the game. Of all the captains who have led the team longest, including Dhoni and Ganguly, Kohli has surpassed their winning streaks by quite a margin. With a winning percentage of 62.5% in Tests and 78.5% in ODIs. While he has led the T20 team for just this year only, his victory statistics are still comparable with Dhoni’s. At 60% versus Dhoni’s 59%. 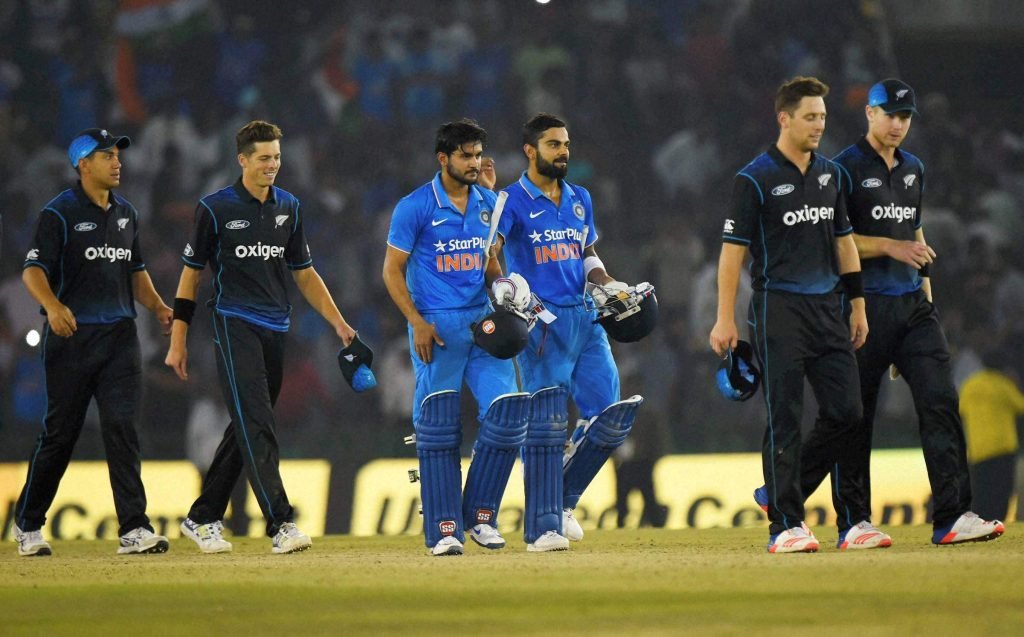 After the recent India-New Zealand stint in October, Kohli became the only Indian captain to lead his team to the longest ODI winning streak. This was Kohli’s seventh ODI series win. The most by an Indian captain.

In Test Format, Kohli has managed to maintain the longest matches winning streak as well. From 2015-17, India has managed to clinch 19 test matches. All thanks to Kohli’s leadership. While the series win is at 9 series right now, which is less than India’s winning streak of 11 series back in the 80’s, it is still an unbroken streak. And may just turn out to be more than 11. Finger’s crossed! Even at home, Kohli is the most successful Indian captain. With a whopping win percentage of 84.6%. 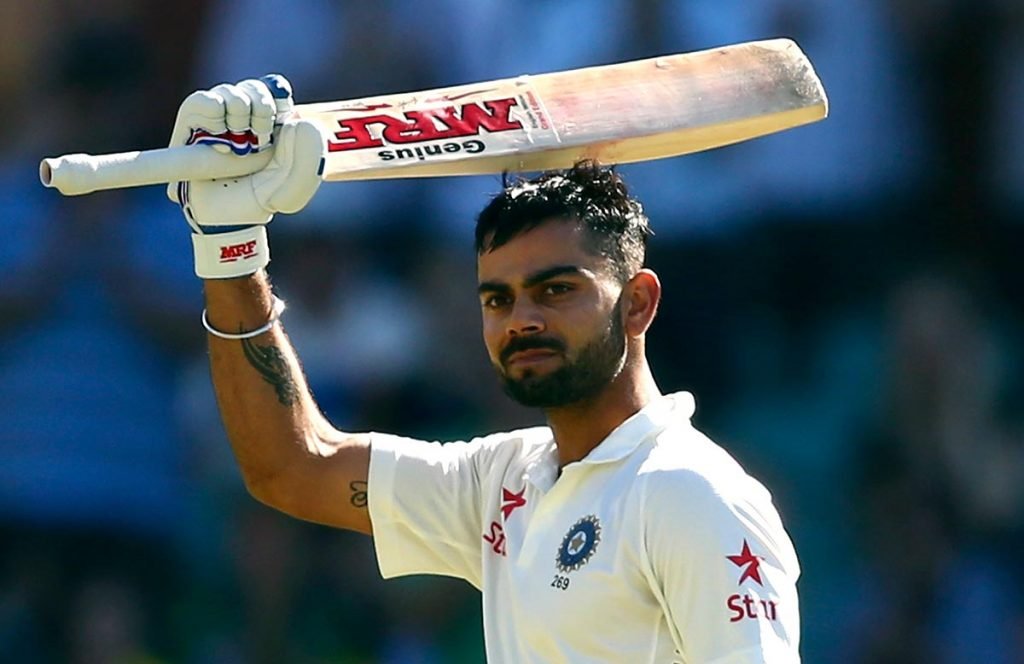 Kohli is the fastest captain to reach 5000 runs (including all three formats) in cricket. The record extends beyond the Indian Cricket history as well. He has broken the global record held by Ricky Ponting up until recently. He also became the fastest batsman to reach 9000 ODI runs in just 194 innings. Breaking AB De Villiers record of 205 innings.

4. The Hundreds and Double Hundreds 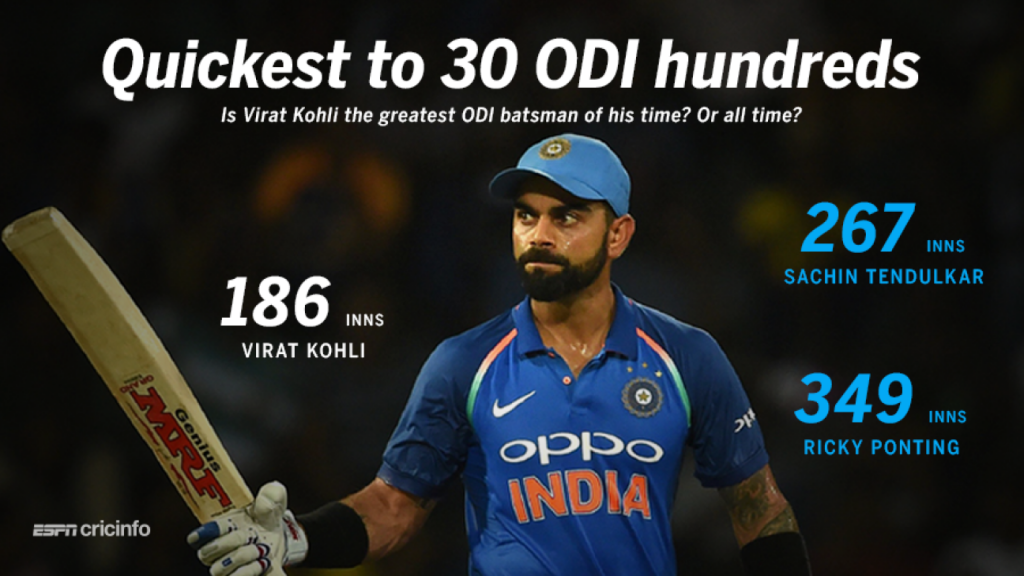 Virat Kohli is the first Indian captain to score a double century in a test match in about 84 years. The 29-year-old set the record in 2016. Scoring consecutive double centuries post the West Indies series of 2016, he became the only Indian captain with the most double-centuries i.e. four. But the story didn’t’ stop there. He racked about even more double centuries in the following series and now, most recently, he broke the international record of most double centuries by any international captain. He surpassed Brian Lara’s record of 5 double-tons with his own 6 double-tons in the ongoing India-Sri Lanka Test series.

Well. There are so many records he holds that I might even have missed some. Virat Kohli is a lean, mean, run-making machine!

His superpower, breaking records. Some even believe that he would surpass Sachin Tendulkar in most of his records. Some he has already done. His talent, his aggressiveness, his leadership and his immense dedication to his game is what makes him so damn perfect for the role of India’s captain.

The only goal left (in my eyes): The next ODI World Cup. Maybe throw in the T20 World Cup too. Go Kohli!