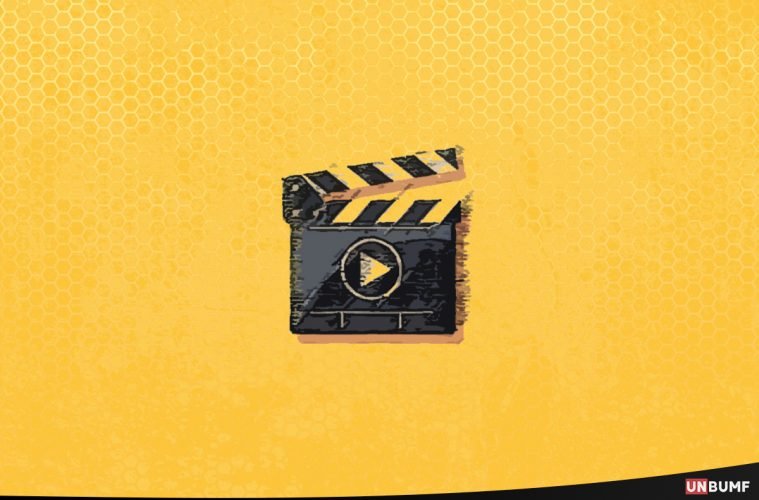 Let us agree to some facts before going ahead. Not all movies are made equal. Especially in Bollywood, where the distinction between “intelligent cinema” and “misogyny-ridden 3-hour reel of trash interspersed with spineless songs” is clearly visible and proudly upheld. The latter is also known as ‘commercial cinema’ in short, in case you were wondering.

As of 2018, I have a lot to say about the gross detritus of resources that some movies are. But, I will spare you sarcastic generalizations. I will only talk about this sub-genre which is, for all intents and purposes, a piece of intelligent cinema.

Biopics and why expectations ride on them

Dr. Belen Vidal, senior lecturer of Film Studies at King’s College London asks the very fundamental question about biopics: Is it possible to capture the essence of life? She calls it a troublesome genre and rightly so.

Biographical picture, or biopic for short, is often supposed to present the life and times of the person in the most pristine and unalloyed manifestation. Factual accuracy is not really something Bollywood is known for. Neither does it fit in well with the larger-than-life tendencies of the cinematic audience. So biopics are worked hard on, and actors often go to great lengths to bring conviction in the role they are portraying.

And the production department plays it well too. They pick no less than controversial figures, and half the task is done. They will schedule the release date in a manner that the interest of the average cinema-goer peaks.

On the other hand, the argument against biopics usually goes something like a dissatisfied rant. Whatever one life is, has to fit in one 3-hour long package. But creative tangents overcome this problem. Instead of claiming to be the truest depiction of the entire life of a person, writers now look at a particular incident (possibly the most monumental one). And then they spin it into as raw and real a film as possible.

The charm of a real life on celluloid

Biopics are, more often than not, a safe bet. Fans often appreciate them. Box-office ratings agree. Last year list includes Sarbjit, M.S. Dhoni-The Untold Story, and Dangal. A blockbuster hit in India also did extremely well in China. Don’t forget Simran, the most quirky biopic we’ve seen in a while. Biopics are also challenging and stimulating for everyone involved for the same reason. The actors, writers, directors, make-up artists, among others, put in great efforts to ensure the authenticity of performance.

Here is a handy list of upcoming biopics that will hopefully end up as Bollywood’s salvage:

1. Manikarna: The Queen of Jhansi 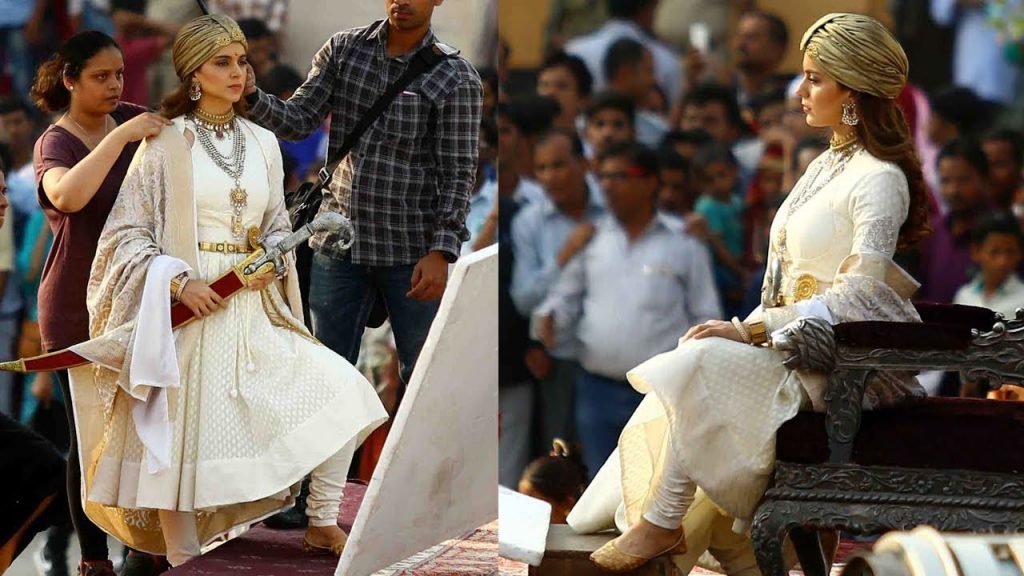 With Kangana Ranaut in the lead, this epic biographical film based on the life of Rani Laxmibai of Jhansi is already making headlines. The reason is not so flattering, though. Manikarnika was accused of distorting the historical facts by the protesting groups in Rajasthan which only makes us wonder if it will meet the same fate as Padmaavat. Hopefully, unlike Padmaavat this one will deserve the fight being fought for its release. 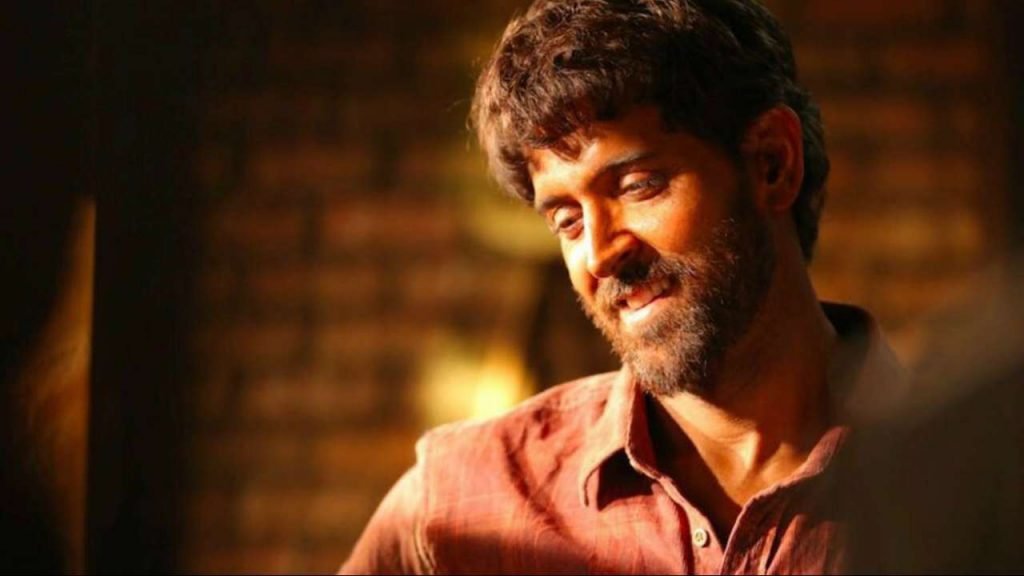 Super 30 is the story of Anand Kumar and his venture by the same name. The Patna-based mathematician revolutionized the coaching system with his program that selects 30 meritorious and talented candidates each year from economically backward sections of society for training on IIT-JEE.

Co-produced and directed by Vikas Bahl, the film stars Hrithik Roshan as Kumar. Mrunal Thakur makes her debut. We hope that the film will end up doing good for the brand that has been doing good for so long. 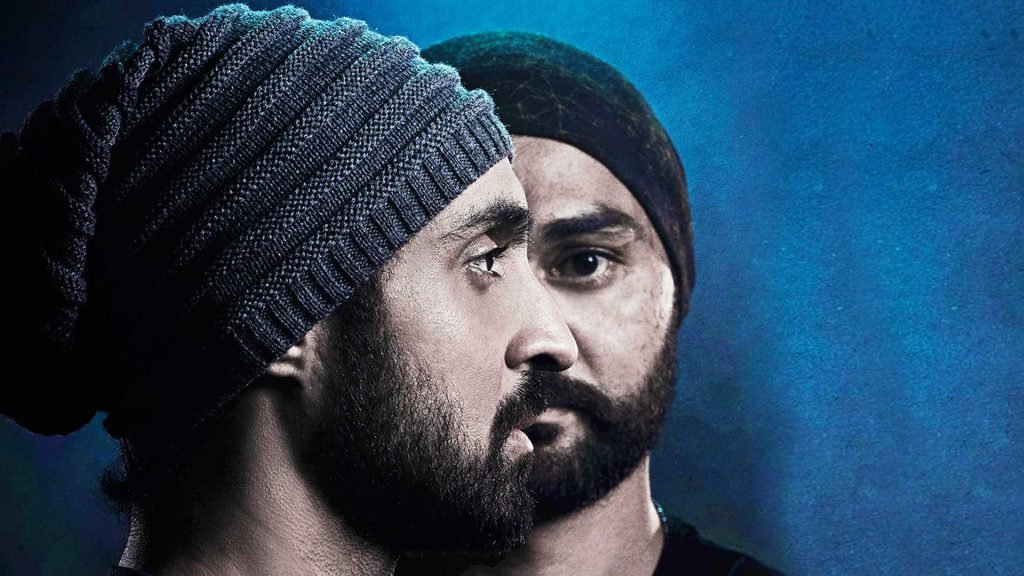 Soorma is based on the life of hockey player Sandeep Singh. Director Shaad Ali and producers Sony Pictures Networks India, The CS Films and Chitrangada Singh team up to bring Diljit Dosanjh as Singh. Singh has also gone on record to talk about how he believes Dosanjh fits perfectly for the role instead of Khans or Kumar(s).

It is always a delight to watch films based on lives of sportspersons since the inspiring thread never fails: Sandeep Singh was seriously injured in 2006 in an accidental gunshot in Shatabadi train. But he beat paralysis and made it back to the team after 2 years. The film will be up for release on 29 June 2018. 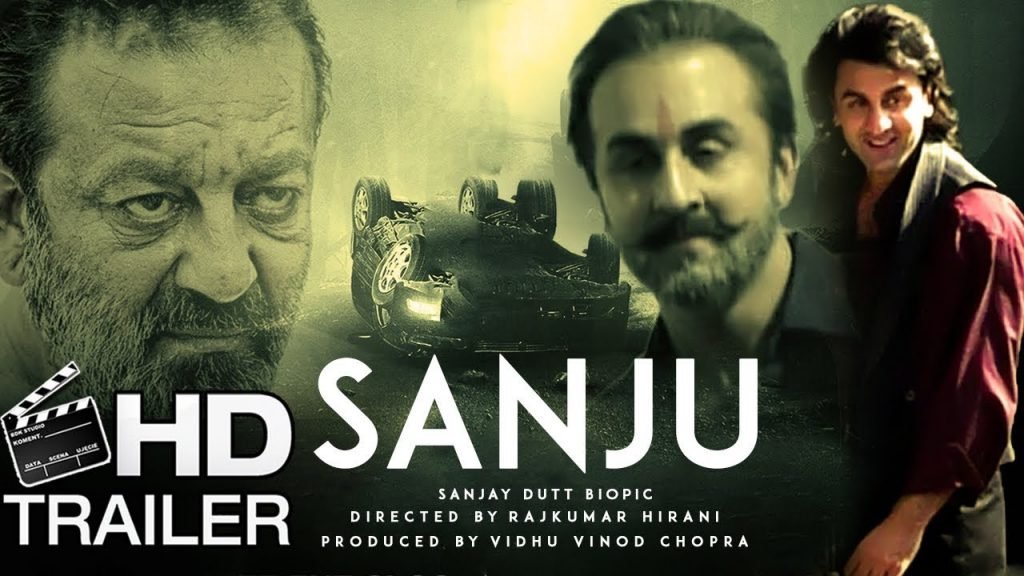 How refreshing. The story of an actor himself. Ranbir Kapoor plays Dutt in Sanju. We all know this since his look for the movie has been around for a long time now. It will hardly surprise you that it has been written and directed by Rajkumar Hirani and produced by Vidhu Vinod Chopra. Yes, the names from the Munnabhai franchise that Dutt is well known for. 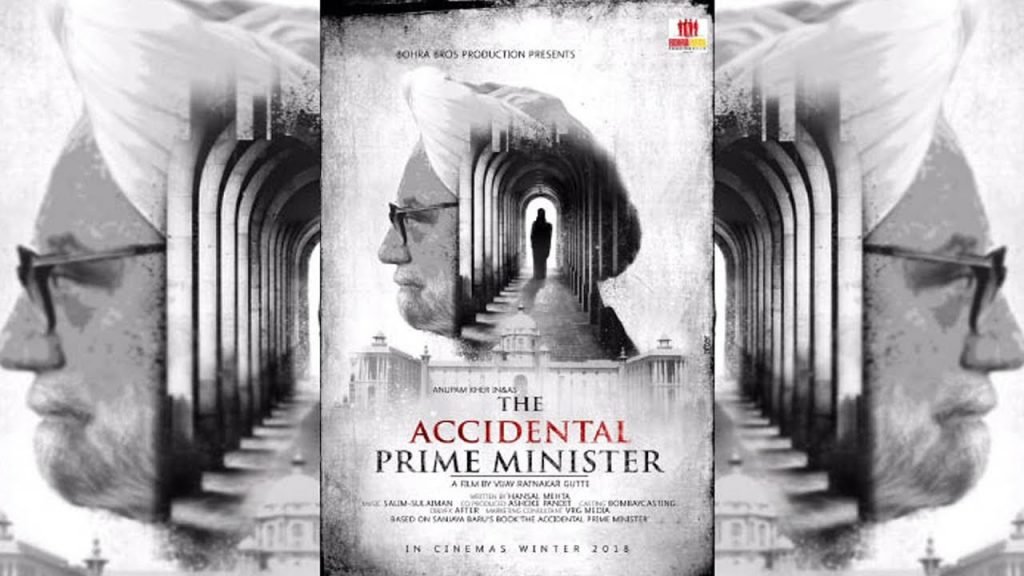 Hansal Mehta (who has previously worked magic in the biopic Simran) comes back with a political biography. The Accidental Prime Minister stars Anupam Kher as Manmohan Singh and the choice looks very natural!

We all know Singh as the economist and politician who served as the Prime Minister of India from 2004 to 2014 under the UPA Government. It was a tenure not without its fair share of sparks and controversies. The release will be somewhere around winter 2018.

Gone are the days when biopics used to be like documentaries. Over a period of time, cinema has evolved and started presenting movies in a more interesting and commercial way. Whether or not this will work, only the end of year will decide.