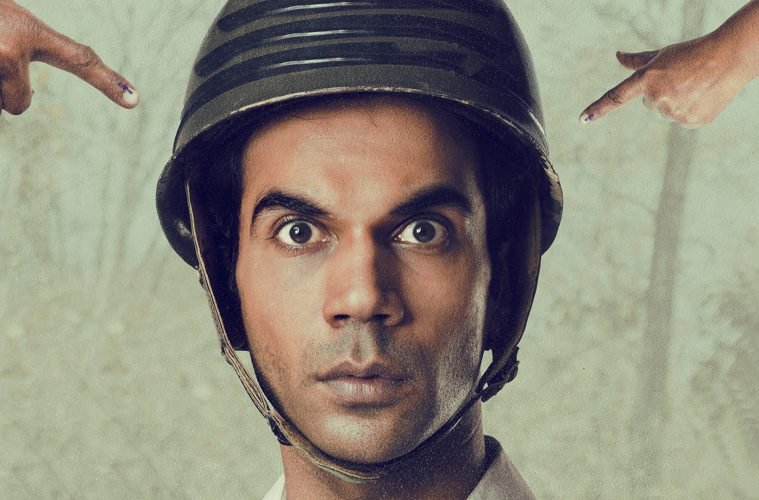 Amidst all the debates and arguments about nepotism, he came and showed that no matter if you’re a star kid or a common man from Gurgaon, it’s completely your grit, talent and determination that helps you become a star. Just like Nawazuddin Siddiqui and Irfan Khan, he proved that a man with the boy-next-door looks can, in fact, conquer the industry with nothing more than his acting skills. He is none other than the multitalented actor Rajkumar Rao.

Rajkumar hasn’t only displayed his métier but has also bagged prestigious awards for his outstanding performances. He won the National Film Award for Best Actor in 2014. Newton being India’s official entry for Oscar just acted as a cherry on top of his cake. It has so far won the CICAE award at Berlin film festival and also the jury award at the Hong Kong International Film Festival. And in some way, we can say that the year 2017 belonged to Rajkumar Rao. Here are some spectacular performances from Rajkumar Rao in the year of 2017: 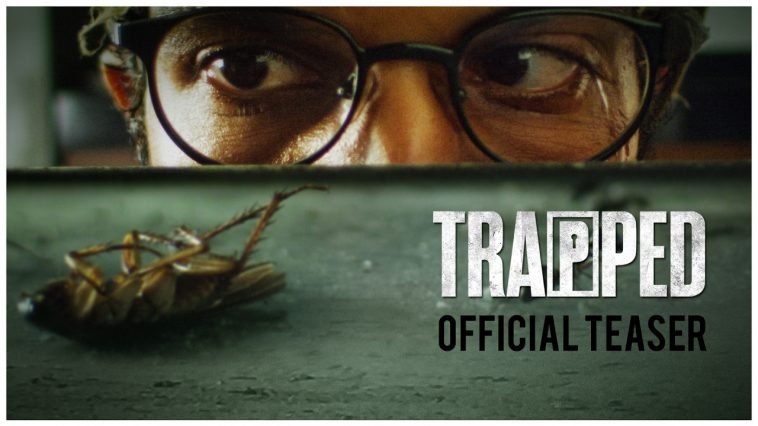 There exists a certain domain of films that are completely based within the confines of a small finite space. Now this space might be as small as a coffin (Ryan Reynolds in Buried) or as big as the Grand Canyon (James Franco in 127 hours). What defines these films is the sense of being shackled in a place. The protagonist is either not able to break free (Carla Gugino in Gerald’s Game) or simply does not want to (Bryan Cranston in Wakefield). Although such films are made in the west. In India, we are not presented with such a glaring feat quite often. The one time we were, it became a sight to behold.

Directed by the incredible Vikramaditya Motwane, Trapped is the quintessential single room drama where our protagonist is quite literally trapped. Problem with such films is that the whole weight of the film falls onto the shoulder of the actor. Rao not only makes us believe the mundaneness of his circumstances but manages to make us sympathise with him. During the shooting of the film, the actor shifted to a carrot and coffee only diet to understand the mindset of a starving man. He even cuts his hand in order to showcase real blood in a shot.

He played a helpless man trapped in a lonely flat and gave a performance worth a standing ovation. Certainly, this added to the list of his brilliant performances delivered in Shahid, Queen and Citylights. He portrayed the correct amount of ardent eagerness to get out of the flat. He fought his fear of rats and did everything he could to escape. 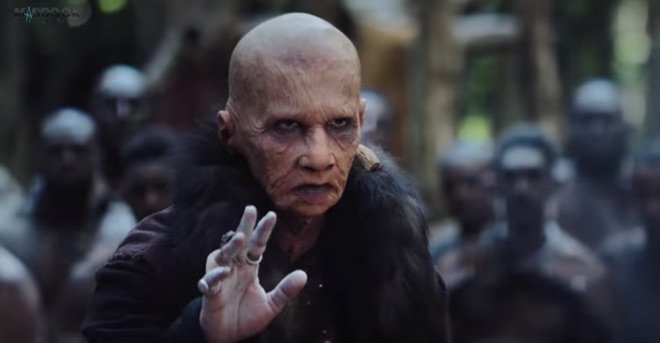 The super old leader of Kirti Sanon’s tribe was none other than our beloved Rajkumar. Hard to believe right? He offered to play the part on the request of his old time friend and first-time director Dinesh Vijan. Although the role required for him to get the make up that would take more than four hours straight; it was his dialogue delivery that convinced us of the age. Wondering how does one get into the mindset of a character who is 324 years old? Yeah, we thought so too. 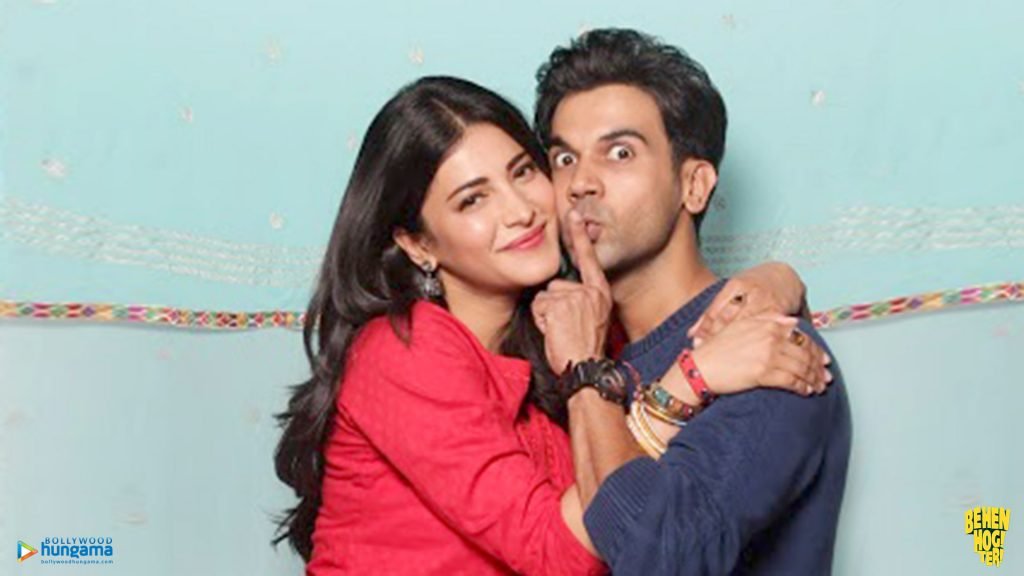 How do you maintain integrity as an actor when you always play the guy-next-door? In Behen Hogi Teri, we get to see Rajkumar Rao show us the answer. The film had a weak script but it didn’t really stop him from pulling off a brilliant performance. From disregarding the young ‘saala’ from the cricket field to looking mindlessly at Shruti Hassan at her grandmother’s funeral; Rao portrays the puppy love beautifully. While Rao may have kissed a dead body in the film, he sure shows us some character-evolution.

Rajkumar brought out the best of the guy-next-door in this movie. Convincing Shruti Hassan about his love or letting his dad beat him up, he played to the tune of the film without missing a beat. And believe me when I say, there isn’t another actor who would have fit the role this well. 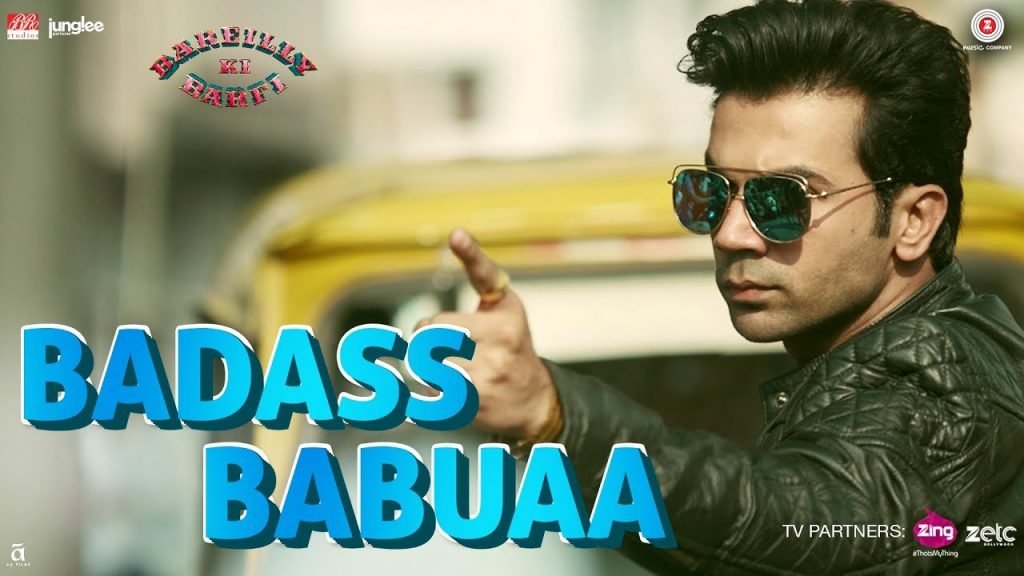 Very few writers in our country today are doing a splendid job at writing a compelling screenplay. Nitesh Tiwari (writer-director of Dangal) is one of them. And when you write such a brilliant script, you ought to choose your actors carefully. Ashwini Iyer Tiwari made a roller coaster ride with Bareilly ki Barfi.

The film was primarily centred upon the characters of Ayushmann Khurrana and Kirti Sanon. But Rajkumar Rao with his acting skills became the rib-tickling comic performer. And once again, he stole the show. Pritam Vidrohi was a timid character who doesn’t shy away from wearing a saree in order to sell it.

His monumental character shift as he turns into a gutka spitting alpha male within a matter of minutes of runtime awed the audience. Rao proved that he has the potential to pull off a comic role with just as much as vigour as he does with his serious roles. The beauty with which he transforms from a timid small-town boy to a saree salesman, and then to a rangbaaz is worth an applause. 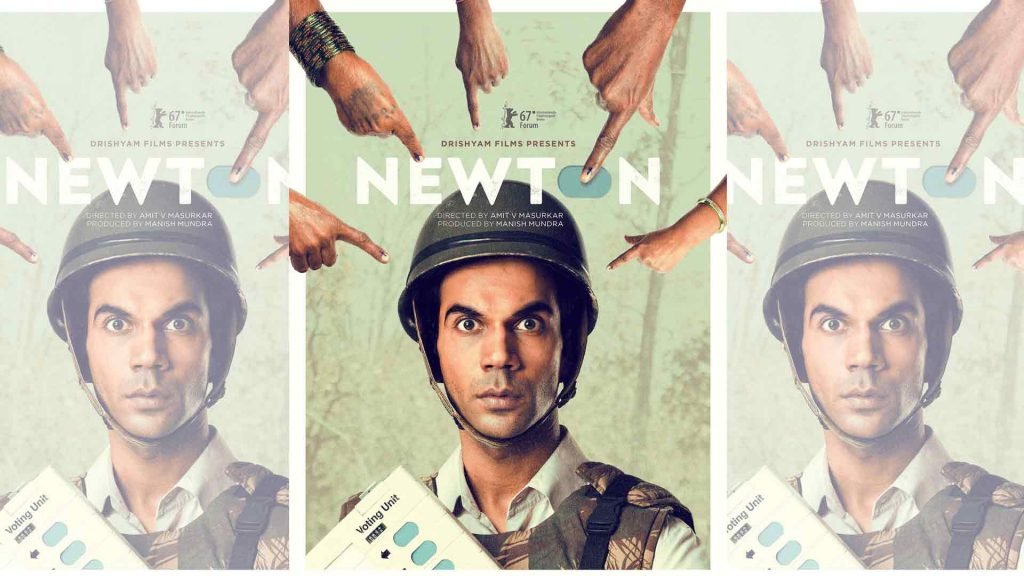 Many times it is difficult to take notice of the efforts an actor is putting in order to do justice to his role. For example, if you watch Jake Gyllanhal in Nightcrawler, you might not notice him constantly blinking his eyes just because he wanted to show that his character is dyslexic. When you watch Rajkumar in Newton, pay attention to his wide-open eyes and his slurred vocabulary.

The way he delivers his dialogues quickly in short bursts and exerts his character as this introverted rebel who is completely by the books and follows his morals down to the tee. Rao embodies the character with an innocence that hides the intelligence of his own and shows us not traces of who he is in reality.

Rajkumar Rao embodied the role with such innocence that completely hid the intelligence of an actor. He showed a deep understanding of the persona he’s playing. He defined Newton’s personality traits so well and left the audience intrigued. To see this character react to a variety of other complex and uncomfortable situations was a real treat to eyes.

Which is your Rajkumar Rao favourite movie and character? Let us know in the comment section.