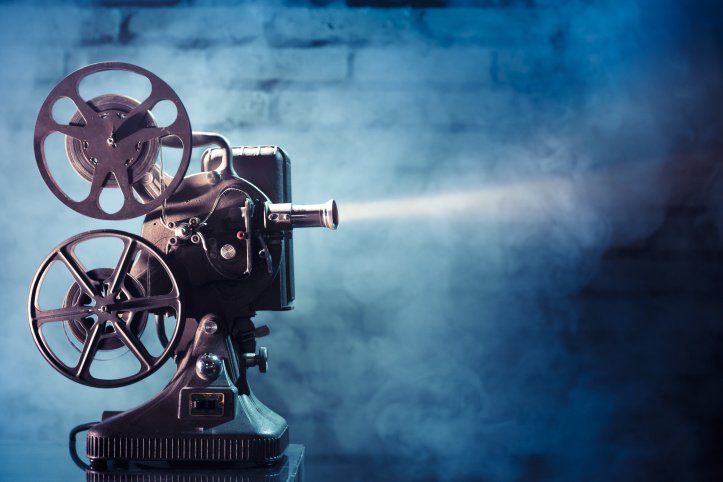 5 Cinema Based YouTube Channels That Are More Than Just Good

To anyone who likes cinema and knowing things. To anyone who gets excited about watching a movie and taking it apart for everything that it has to offer. Anyone who has spent hours surfing IMDb the way other people surf online shopping websites. To anyone who has, at least once in his/her life, wondered what it would be like to be a filmmaker. Pipeline dream or not.

The camaraderie I feel towards you fellow nerds has compelled me to compose this list of these Cinema based YouTube channels that are doing a bit more than just recommendations and/or reviews. Unlike your usual stock Top 10 videos and short-hand movie reviews that barely touch the surface, these channels go deeper. They find more interesting things about the movie and the language of cinema itself. And they are all doing different things with it. So sit tight and join the ride my friends. It is going to get good.

Also, I have not been able to find an India-based film account that I have particularly liked. There is a channel in the list that focuses on the film and web content produced here in India though, so keep reading if that is your cup of tea.

1. Lessons from the Screenplay

Having started barely 2 years ago, LFTS has already got more than 800k subscribers to its name; and rightly so. Michael, the guy who runs the channel, is certainly good at what he does. He picks up a movie, or two when he’s doing a comparison, and talks about a particular aspect of it through the screenplay itself. He talks about how a screenplay plays its part in achieving a certain effect, and it’s absolutely delightful. The visuals of his own videos are pleasing as well, with satisfyingly good music placement and good editing.

Now this is not an exclusively cinema based channels. Nerdwriter talks about everything from art to recent trends to literature- but he also talks about movies. And man, does he talk about them. His analysis of Wong Kar Wai’s In The Mood for Love changed the way I look at cinema. He’s quite intelligent and thorough in his analyses. He’s also very witty at times, with well-edited and original content.

Cinefix is one of the more popular, mass-consumed channels on this list. But their top 10 lists are the best I’ve come across. Their Things You Didn’t Know videos are a heaven for trivia lovers and their analysis content is quite fresh and interesting as well.

This is another fairly new channel on the list, started barely 2 years ago. Daniel and Gian are American. They have been to film-school, and they seem to be obsessed with Indian Cinema. It’s an interesting combination. They do reaction videos, in-depth analyses and many other things. They’re also very prolific and post a lot of content regularly. While in the beginning they used to talk about Hollywood and their staple diet of European content, they stuck to Indian once they began. Their initial videos might put you off because a lot of context is lost on them, but now after a year, they’ve certainly gained a better understanding of the way things work here. They’re objective in their reviews, don’t exaggerate the reactions and actually talk about the technicalities as well as the content. Even though they could use better editing sometimes, they’re worth checking out; especially their reaction to the AIB videos.

This is more of an indulgence than education, really. Script to Screen posts only one kind of content, and that’s small clips of various iconic or interesting scenes with the script of that part in the split screen. For anyone who’s interested in reading screenplays, this channel is like the tasting counter in an ice-cream parlor. You get a taste and you can choose better, as to which one you should get the whole scoop of.

Okay, this is not a YouTube channel. Fine. But this is a bonus. LuckyBoyReviews is one of the best Instagarm movie review account I have come across. The way he talks about movies is more than just the plot and technicalities. He talks about how they would make you feel. With delightful recommendations and beautiful edits, this Instagram account deserved a shout-out. Without a doubt.

We hope you enjoy our list of interesting pages as much as I enjoyed collating it. Cheers!