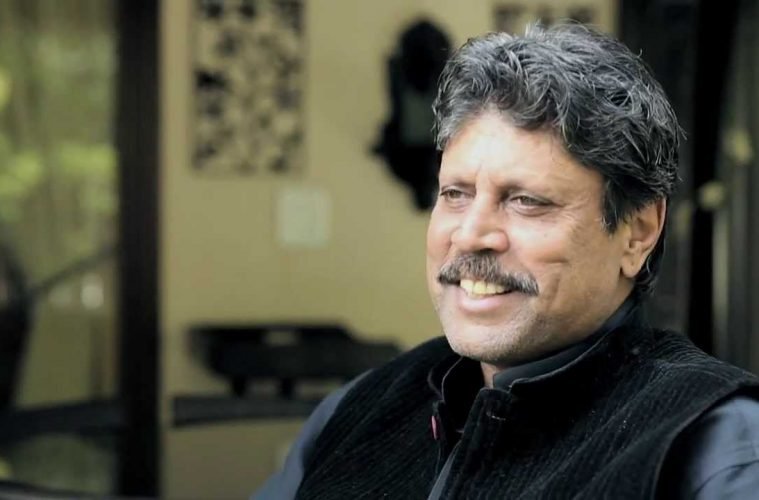 The role of commentators in cricket is quite underrated. Their creativity and autonomy in presenting the game in real time is fascinating. The cricketing world has witnessed some great commentators in the form of Richie Benaud, Mark Nicholas, Michael Holding, Harsha Bhogle, etc. Of late, Hindi commentary has taken great shape in the country.

In fact, Star and Sony both have an entire different channel dedicated for hindi commentary to connect to the regional audience. With their sense of humor and a pinch of their friendly accent, hindi commentary has often been fun to hear. The references and the one liners in particular has been quite amazing. Here we list out five of the funniest commentators in cricket:-

There cannot be a list of funny Hindi commentators without this man. Right from his indulging shayaris to out of the box references, it always manage to leave the audience into splits. Also, the fact that he’s a renowned face for the Indian audience with his presence on various other reality shows.

He has also given some hilarious punch lines. ‘Cooker aur South Africa, pressure mein dono ki seeti bajj jaati hai.’ While many of the times, it seems like an overdose of shayaris from Sidhu. There’s no denying that the entertainment level in the commentary box elevates to another level in his presence. 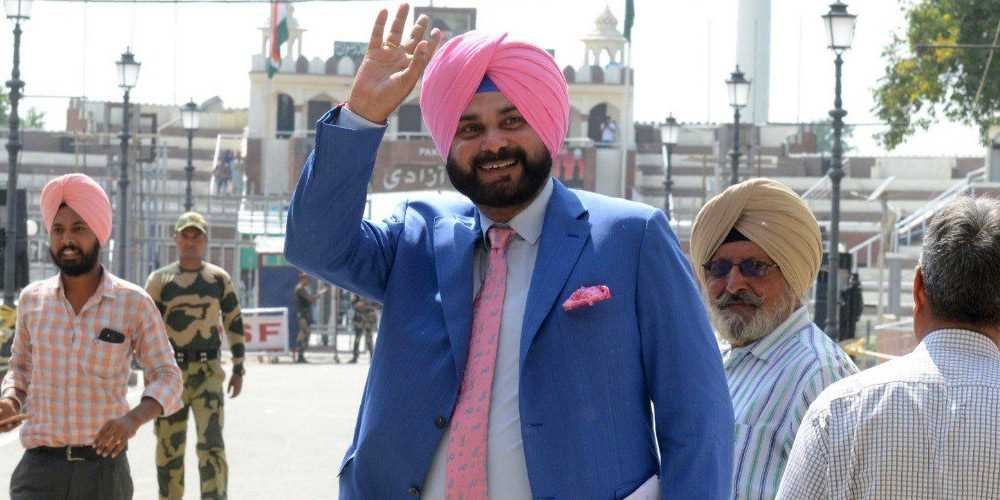 Aakash Chopra has grown to be one of the best Indian commentators today. The transition from a forgotten cricketer to a likable commentator has been smooth. With his wonderful analysis alongside a bit of humour, he knows how to engage with his Hindi speaking audience.

The same can be visible in his tweets as well. Once when Mumbai Indians and Royal Challengers Bangalore came head to head, Chopra tweeteed, “Aaj match koi bhi jeete, Sharma ji khush honge. Ya toh unka ladka jeetega ya damaad.” Somehow, the 41 year old has always managed to keep his words right and amuse his listeners. 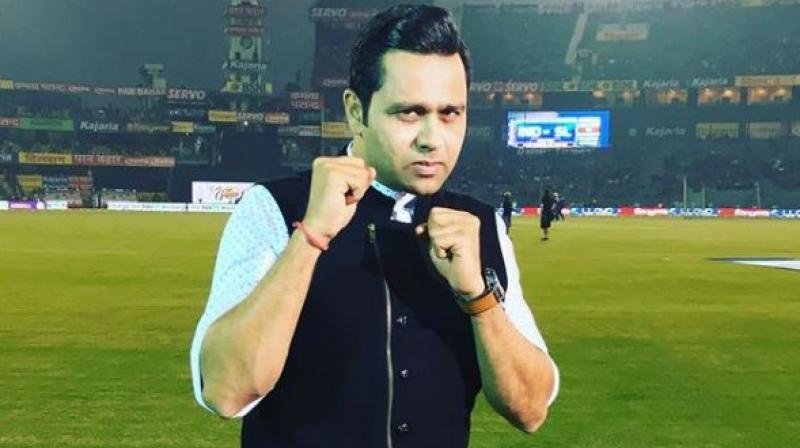 Just after his retirement from international cricket, Virender Sehwag took up the commentators job. As fearless as he was with the bat, seems like he has taken a similar stance in commentary as well. The Sultan of Najafgarh has never tried to mince words while putting forward his hilarious bit of one liners.

Once when Simmons dropped a sitter from Virat Kohli, Sehwag blurted, “Yeh Itna aasan catch tha ki Sholay ka Thakur bhi lelete”. Time and again, he has always managed to drop in some funny statements out of nowhere. Just like on the field, he can often be seen sledging Shoaib Akhtar in the commentary box. 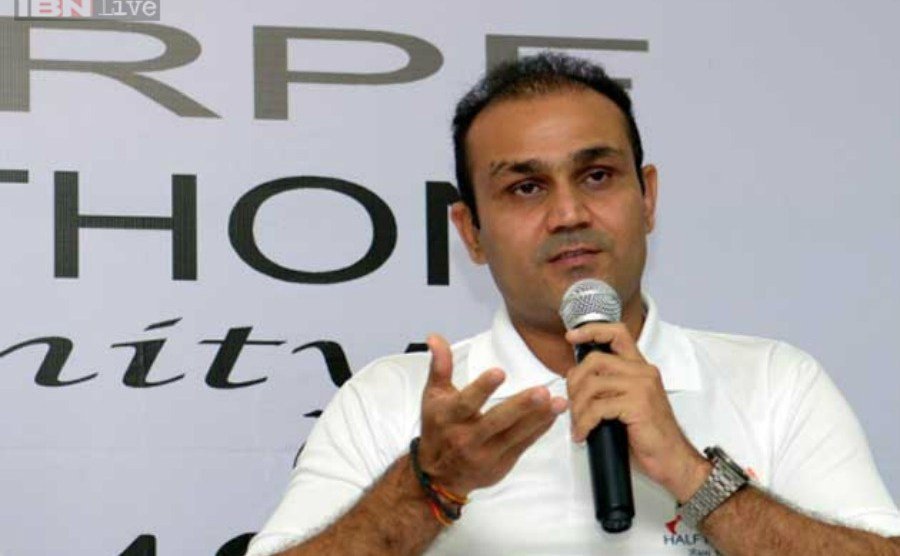 The 63 year old veteran recently recovered after battling against a rare form of jaw cancer. Being simple yet absolute were the pillars of Arun Lal’s commentary stint. He was a columnist for long before he started commentating. However at the same time, it was nothing less than entertaining for the cricket fans.

One of those gems include, ‘Gambhir ke out hone ke baad Bharat ki sthiti aur bhi Gambhir ho gayi.’ His phrases such as ‘behtareen shot’ and ‘bhaari kinaara’ have also formed the background of his Hindi commentating career. This went famous to such a level that Arun Lal became a meme on social media for a reasonable period of time. All this though, doesn’t take away the amazing orator he has been.

The World Cup winning captain for India has been a tad bit funny at the commentary box. He has been a crusader for India during his playing days. However in the commentary box, he often runs short of words. As a result he ends up uttering something like, ‘Mushkil toh nahi keh sakte lekin tough zarur hoga India ke liye’.

This line also went on to become a meme on the internet. Kapil Dev does add some light humor while commentating that keeps the listeners engaged. Not many possess the talent of mixing humor with traits but Dev does it really well. Describing Amit Mishra, he once went, “Inka naam bhi Mishra hai aur bowling me bhi accha mishran karte hai.” 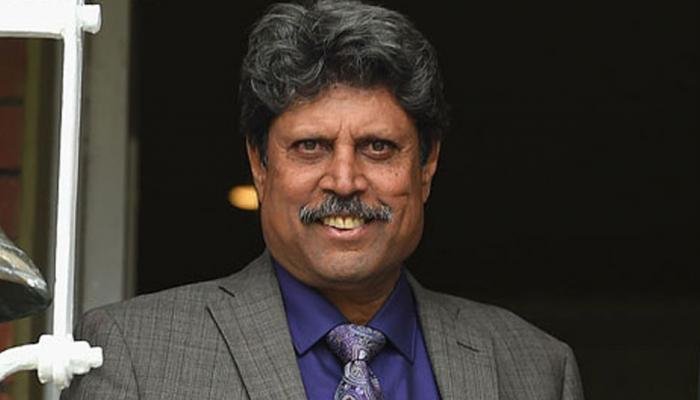