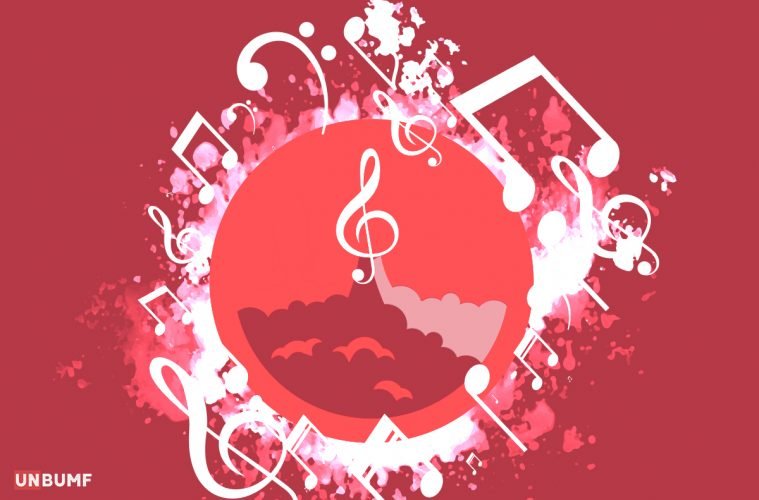 5 Debut Artists Who Redefined The Music Scene In 2017

We understand that 2017 has been a pretty hard year for the creation of art. But another way of looking at it is: it has been the most significant year for the creation of art for the same reason. We have reveled, among other masterpieces, in the tragic magic of Sam Smith, the unapologetic rage of Lorde, Taylor Swift’s mode of vengeance, and as if on a cue, the Indie music scene burst with matching enthusiasm, rage, and all the soul music one needed.

The proliferation of platforms like SoundCloud and Spotify certainly helps, in addition to the now-mainstream YouTube, but each musical talent that bloomed in 2017 has truly been a brand of its own.

In short: Our appetite for good music was only rivaled by our consumption of memes and fake news. The debut musicians and bands proved they didn’t need fame to be good at what they do. Truth be told, a listicle cannot do justice to the magic each of them creates, but the rookie listeners have just as much right to know the new talent as much as the aficionados.

Here it is, a list, by no means exhaustive, of musical magicians. Look what you made me do:

The Amazons are creating Indie music that will make you rock and roar (all puns intended). This is not the only list they have made it to this year. They have also found a place in BBC’s “Sound of 2017” and MTV’s “Brand New 2017” lists.

They are not completely new to the gig scene, but 2017 marked the debut of their album, also called, The Amazons. Their songs are really an assortment of emotions and melodies. So you get to choose if you like the sweet face or the angst phase. Their music is truculent at times, but one thing is sure: They have made an indelible opening.

The British Indie rock band led by Matt Thomson kicks off its debut album with the song Stay with Me, a great launch into their universe for the listener.

While I am at it, check out the acoustic version of Ultraviolet after you grow tired of the original track on loop.

When a 21 year old puts so much thought into a moniker, you know what to expect from the music she would create. Amber Bain has released four EPs: Pools to Bathe In, Clean, Swim Against the Tide, and Saw You in a Dream.

There has been a lot of mystery and speculation involved with her performer name, and that has only added layers to her songs. Her song Cool Blue was also played in the Netflix Series “13 Reasons Why”.

The haunting fabric of the lyrics would tell why:

I was up every night
A phantom of myself, beside
She rattled my bones
(Don’t you think I fit the part?)
I’ll never grow
It’s all that I know

This person stands up for his beliefs. He has been quoted as saying, ‘I am absolutely telling the immigrant story’, a story whose inspiration he draws from his father. You know it is going to be some music when the singer has embraced life so warmly. Rapping comes naturally to him, and his album Kites is a testimony to this. The lyrics of the main track of the album go on like this:

All this back and forth, tug of war
I don’t like you anymore
You see I wouldn’t mind if you just let me go
I’ll float away or fall with grace
Either way, it’s all the same
I think it’s about time I do this on my own

Critics have without any inhibition called Sonder’s ‘Into‘ one of the best that 2017 had to offer. The album is a labour of love and balance. Music producers Atu And Dpat, along with singer Brent Faiyaz bring contemporary sounds and 90s R&B together in a beautiful fusion.

The opening song ‘Feeler’ is a feeler of the rest of the album. Obscure emotions and nostalgia loom large, just like the name of the band. Each song is a story in itself, some romantic, some personal quests, and never once a disappointment.

If you have not  heard about the band before, now is the time to check them out, like I did.

Norwegian singer and songwriter Sigrid Solbakk Raabe is known in the industry as simply Sigrid. Just like her music high on revenge and  badass quotient is simply known as ‘Don’t Kill My Vibe’. Honestly, the best music comes pouring out of the repressed rage of the young-adult years and she has channeled it just as well as she pirouettes in her chorus. Millennial rage is so endearing, the Guardian even called her the new Lorde.

As hustling millennials with unfettered access to musical archives, we never let the legends (Read: Elvis Presley, Prince, REM) die and yet absorb all musical talent that’s up and coming.

The question to ask yourself is: to hear (on loop) or not?