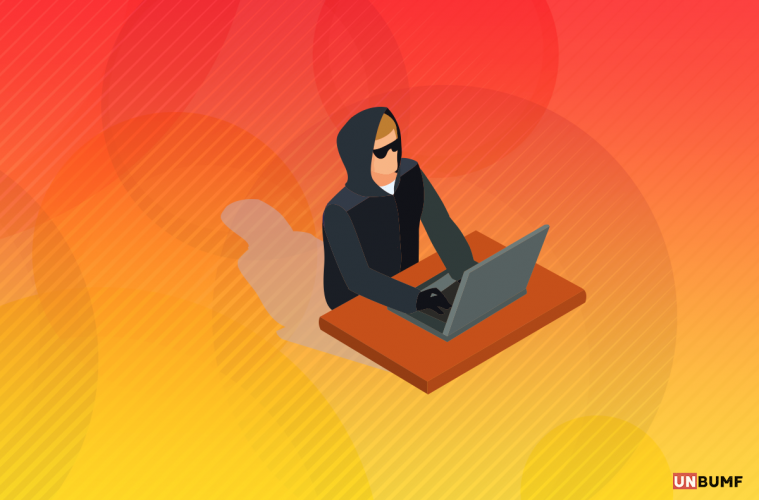 Open the newspaper from any day in the last few weeks and there will be at least mention of a man named Nirav Modi. You may have heard of him and what he has done. It’s not the details that matter, of course, what matters is the intent.

Fraud – we all know what it means, don’t we? An act that conspires to create personal or financial gain for a person by means of wrongful and criminal deception – as per the definition provided by our old pal Google. In fact, if you Google fraud, there’s a good chance that you might not even get the definition as the first search result. You might get an article or a blog post instead. That alone should be pretty telling.

People like Nirav Modi may be treated, objectively speaking, as smart. After all, they do find ways to circumvent and even break the law without anyone noticing it. And even these acts are noticed, it becomes too late and those people have already fled with their ill-gotten riches. But what about the others?

For every 10 successfully committed frauds, there is probably an equal number that goes the opposite path. These frauds are not only ill-conceived but are doomed before they even begin. The word stupid or dumb applies beautifully here and this list is going to show you why.

We have compiled a beautiful list of frauds that are so stupid that you’re going to find yourself laughing instead of shaking your head. Prepare yourself for the onslaught of the inane, my friends, it’s going to be a bumpy ride. 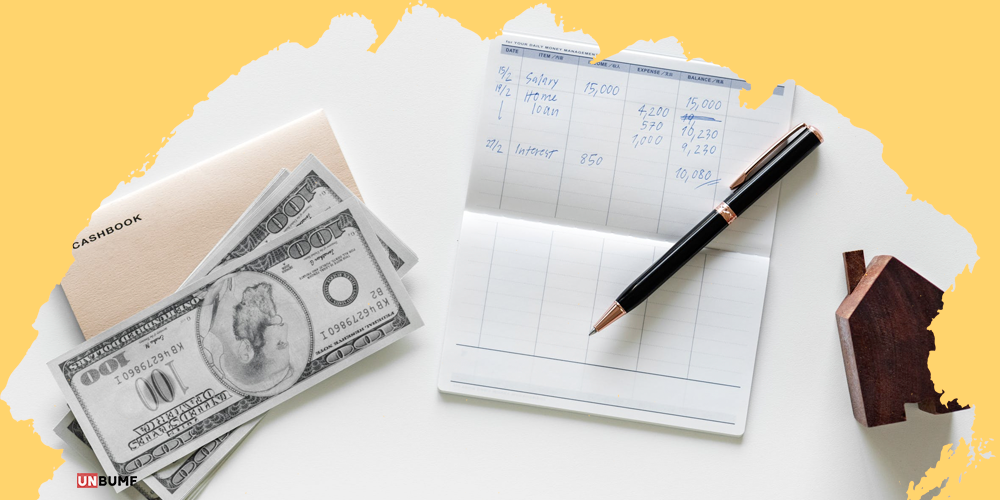 I would say that there are broadly three categories of fraud. Frauds that are never unearthed, frauds that are eventually discovered and frauds that are so dumb that they’re foiled right away. The ones from the last category tend to be rather small in nature, but are awash with hilarity.

Frauds in accountancy are pretty common, of course. Some of the biggest frauds you’ve heard of probably involve money. I scoured the Internet, however, for stories of the opposite nature and found so many. However, the one unmatched by any was that of Dorothy Marie Livingston, in Newport, Pennsylvania.

Ms Livingston walked up to a bank clerk and said she wished to open a checking account. After completing the formalities, she was required to deposit some cash. Very confidently, she took out a single note from her handbag and gave it to the clerk.

What amazes even more about the story is how the clerk, new to the job, actually accepted the note and deposited a million dollars in her account. Dorothy was discovered, of course, but I like to believe that at least one person laughed in sheer disbelief at what had happened. 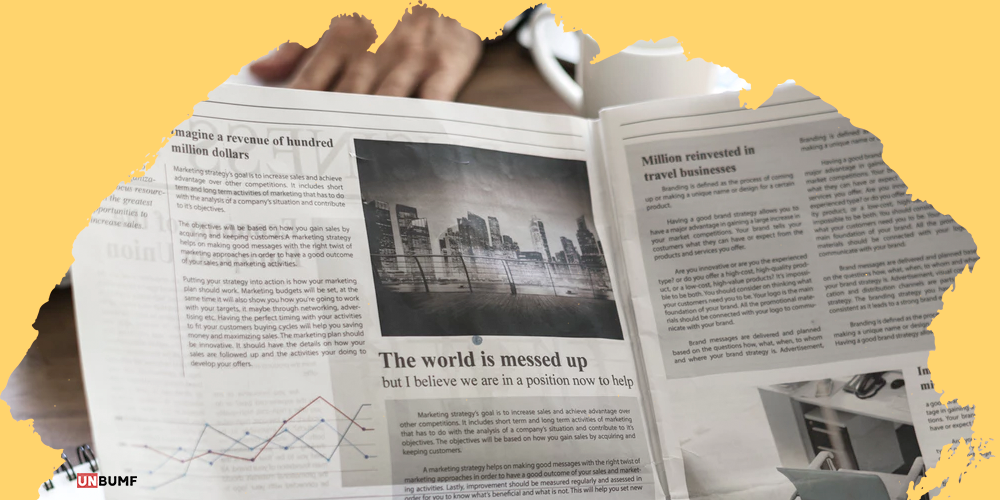 I can almost hear Donald Trump quoting these sentences in his tweets but it is true that where there is news, there shall always be fake news. What remains to be seen, however, is how far journalists or cameramen or even studios are willing to go. I am sure most of us can think of some instances of journalistic fraud, but boy, oh boy, have I got a kicker for you, my friend.

Mikhail Akinchenko was a Russian journalist at one point in time. You may not have heard of him but this guy is quite the creative man. He was faced with quite the pickle if I am being sarcastically honest. He wanted to cover the raging wildfire that was spreading across an area in Siberia and all he wanted to do was to show how dangerous and wild such a fire would be. So what he did he do? Travel as close to the fire and broadcast from there? Nah.

He set his own fire. To create a background, this man literally set fire to a nearby area which was not yet lit up and was successful in getting his badass broadcast. The network disowned him later on, of course, and called his act an act of negligence.

Also, nobody knows to this day, why he didn’t just stand in front of the actual fire!?

3. Ask and You Shall Receive 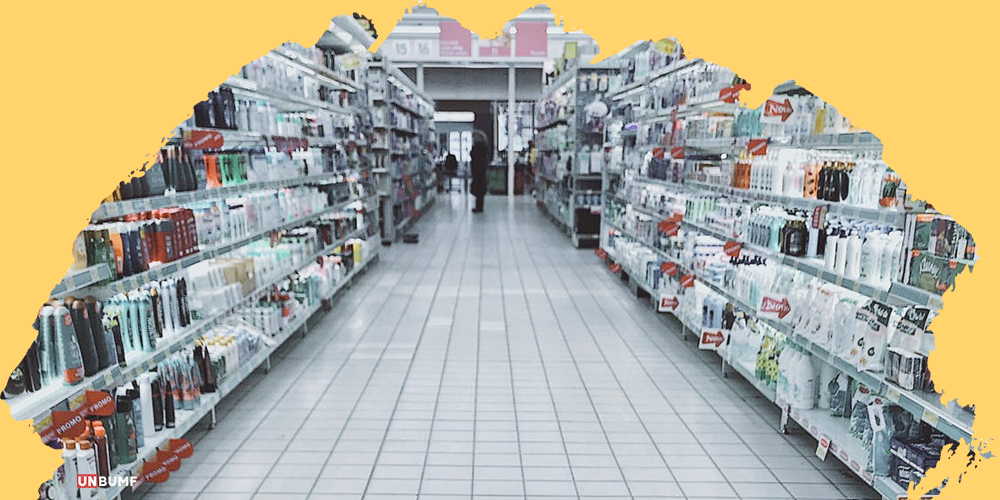 Let me tell you a story about a company called SuperValu. Based in Minnesota, SuperValu owned a bunch of supermarket chains all over the country. Since they had a lot of money, it is not a stretch to assume that someone somewhere decided to rob them. The plan would have succeeded with the right skills, as Liam Neeson would tell you. There were so many ways to rob a supermarket chain but there was one that nobody had ever tried before. It was the simplest one of all and was tried out by a presumably fake company known as Society Nights Productions. What was it, you ask?

They just asked for the money.

Posing as Frito-Lay and other such companies, the robbers requested the company to send them money to a different account as their old one had changed. Lo and behold, SuperValu complied and transferred up to $10 million before realising how divinely stupid they were.

4. Most Transparent Fraud Ever? 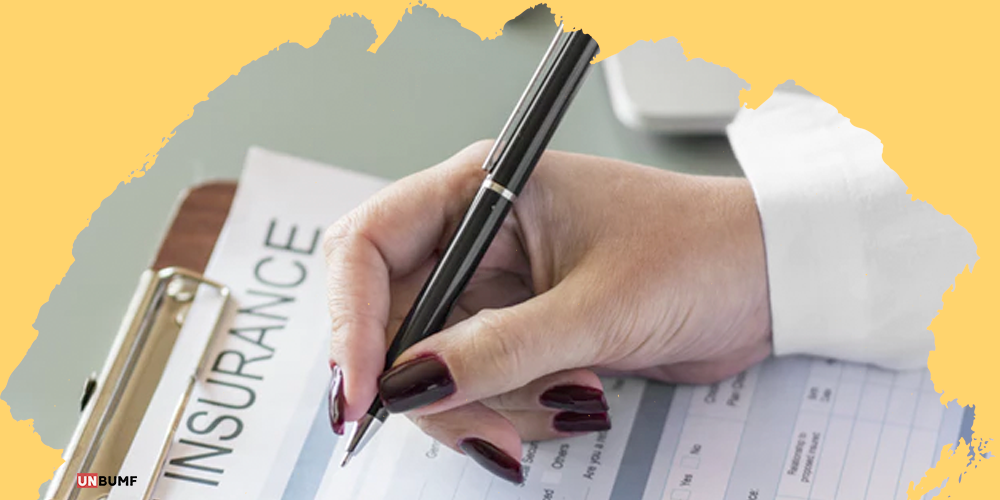 Insurance scams are nothing new. So many people pretend to get hurt or act out accidents that would get them some cash, or so they think. It’s not that easy, but then there always those who manage to find their way around the system; albeit in slightly extreme fashion.

Take Ronald and Mary Evano, for instance. Both would travel to restaurants to eat, complain of something in the food that wasn’t making them feel good and then get rushed to the hospital. Later on, they could place a claim at their insurance companies for cash and there you go, a scam has been created. However, the question remains in our minds. How did they manage to convince an entire hospital they had actually eaten something wrong? Simple – they actually had. Not peanuts that they had allergies to or a little phenyl slyly sipped. Nope.

I can’t go further. I’ve never been grossed out and entertained so much by a story but that’s how it is, I guess. Moving on… 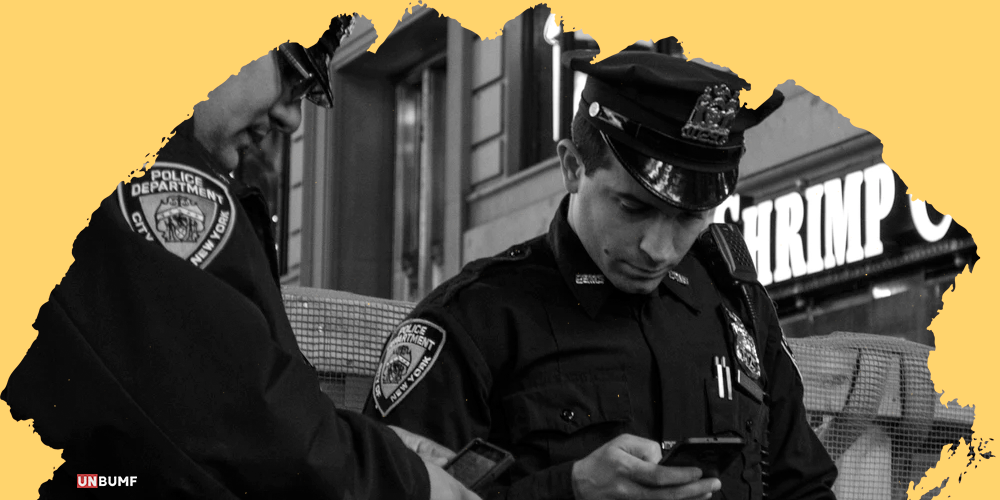 A rookie cop shows at an American police precinct – Chicago, to be precise. The drill is pretty standard. He’s taken in as a partner by some senior cop or given some random desk-job like a task. He goes on about his day, is probably involved in an arrest or two, some roughing up and maybe a shoot-out. You never know, dude, we’re talking about America after all. By now, though, you’ve probably guessed that the man I speak of is a fake. He’s entered the station with fake credentials, posed as a police officer, hung out with the guys, discussed his sexual escapades, listened to their stories and in the end, go home. You’ve guessed all of this. Apart from one tiny little detail.

The rookie cop was 14 years old.

I could write a book about what is wrong with this situation, the title of which would be NOBODY FUCKING NOTICED! I mean, they did see him, but not once did anyone FIND SOMETHING ODD ABOUT THE SITUATION. It took until the afternoon for an officer to go, “There’s something wrong here but I just can’t put my finger on it.”

There you have it. I hope you’ve never fallen for any of these because if you have, well…

Anyway, be careful, my friends. Be vigilant. Stay alert. And above all, don’t be stupid. Just don’t. It’s not that hard, you know.