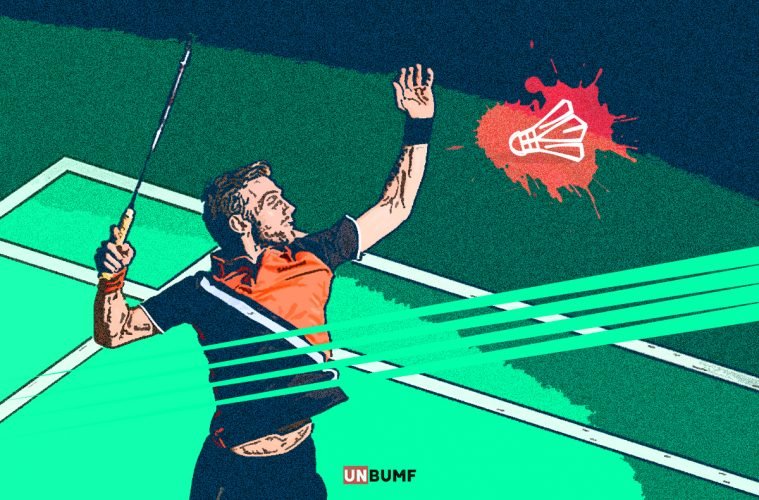 The state of badminton in India took a dramatic turn in 2012. Saina Nehwal brought laurels to the country winning a bronze at the London Olympics. In 2016, PV Sindhu bettered the record by winning a silver at the Rio Olympics. Saina, Sindhu and their mentor P. Gopichand are a household name now. Badminton is now at a stage where it is able to generate interest among twitteratis, shocks in defeats, awe in victories. The emerging crop of Indian players has already started jarring the egos of top Chinese, Korean players and those of other Asian countries used to having unopposed run in tournaments.

Here are a few notable names that have made a mark in international Badminton or are not too far off from doing that in near future. 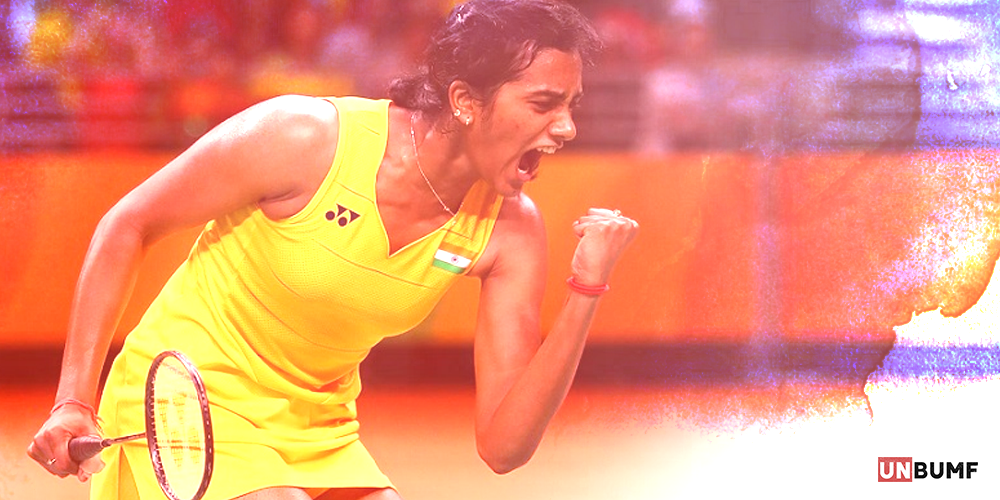 Pusarla Venkata Sindhu, the lanky Hyderabadi currently enjoys the World No. 2 ranking. At the Rio Olympics, she bettered India’s faring in Badminton at the highest stage of all. A hard fought final ended in a loss to the feisty Spaniard Carolina Marin. This was only the second time India won a medal in Badminton at the Olympics. Sindhu has also been conferred with Rajiv Gandhi Khel Ratna, Arjuna Award and Padma Shri.

Sindhu, all of 22, has a long career ahead of her and it wouldn’t be too much to expect another Olympic medal in 2020. She is one of most prolific and recognized sportsperson in the country currently. She is an inspiration to girls and boys to go after the ultimate glory at the Olympics. Much like Sindhu herself who as a 16-year old youngster watched Saina clinch that bronze at the London Olympics. 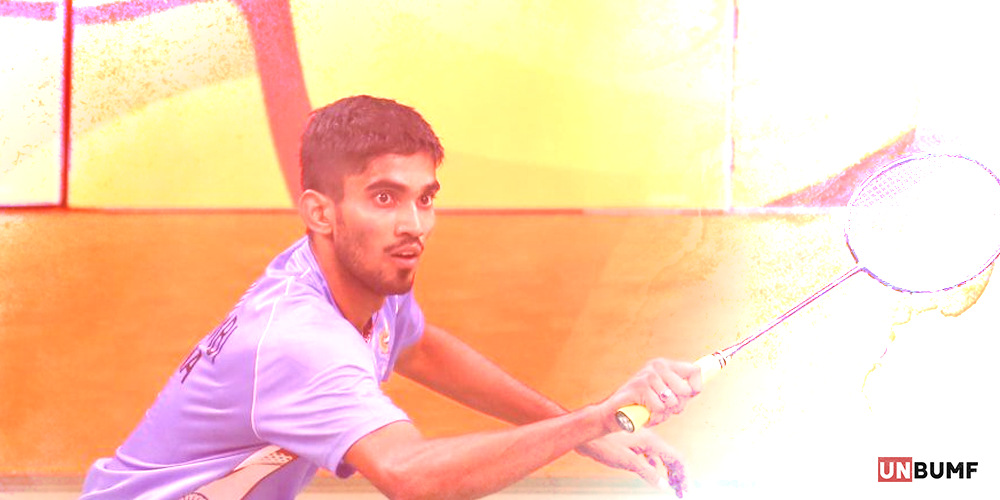 Another giant killer, Srikant Kidambi is one of the most exciting players in Indian badminton circuit. He has already handed resounding defeats to Olympic Champions Lin Dan and Chen Long. Lin Dan is one of the greatest singles badminton player of all time. Catching him off-guard and defeating him in straight sets is tantamount to getting Kohli out for a duck. Srikant is also the first Indian to win the Super Series Premier Men’s title. 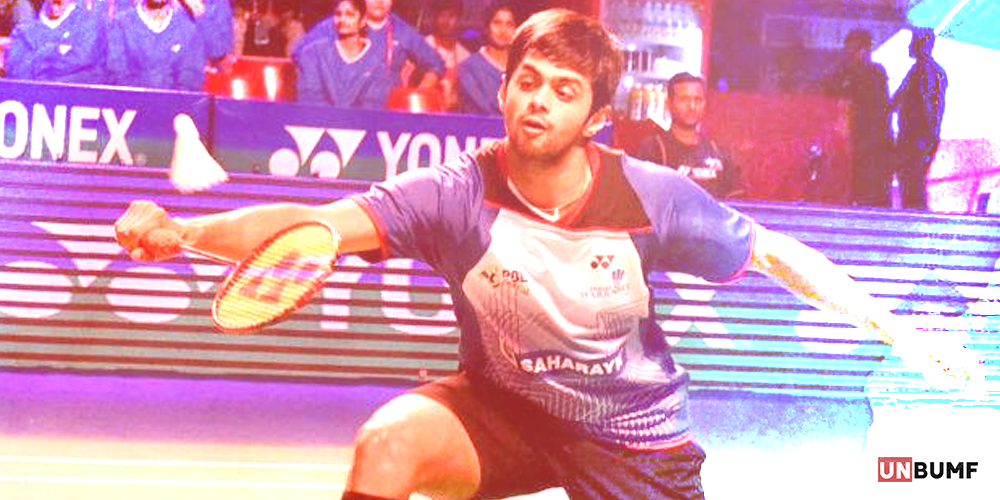 The 25 year old’s claim to fame has been to oust former World and Olympic Men’s single champion Taufik Hidayat at the Indonesian Open in 2013 and ruining his farewell. He has also managed to get the better of another World No. 1 Lee Chong Wei at the 2016 All England Championship.

Recently, Sai Praneeth defeated the aforementioned strongman and compatriot Srikant Kidambi at the Singapore Open to win his maiden Super Series title becoming only the second to do so after Srikant himself. 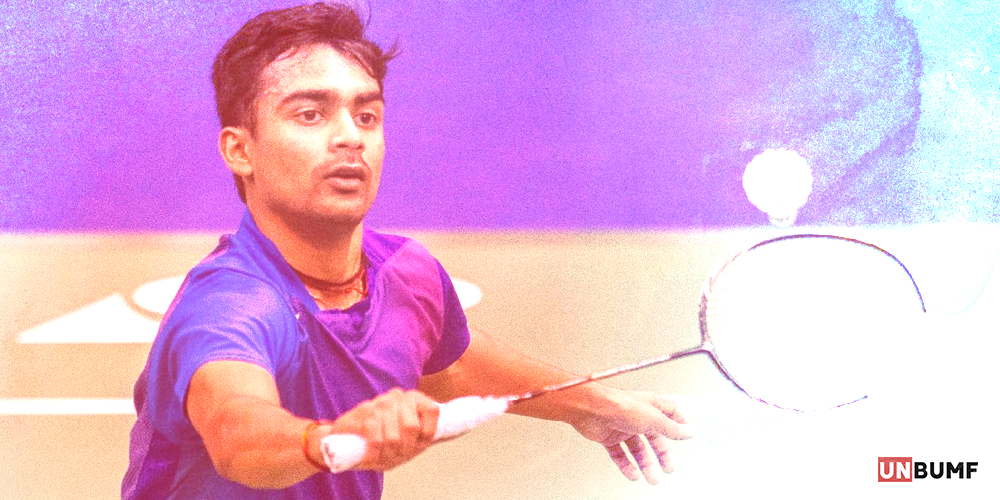 Another product of Gopichand Academy, he is beginning to make a mark in the badminton circuit. He won a silver medal at the Asian Junior Badminton Championship in 2011. He claimed another silver at the Commonwealth Youth Games the same year. In 2016, he defeated World No. 3 Jan O Jorgensen to enter the finals of the Super Series Hong Kong Open. Unfortunately, he could only finish as the runner up. 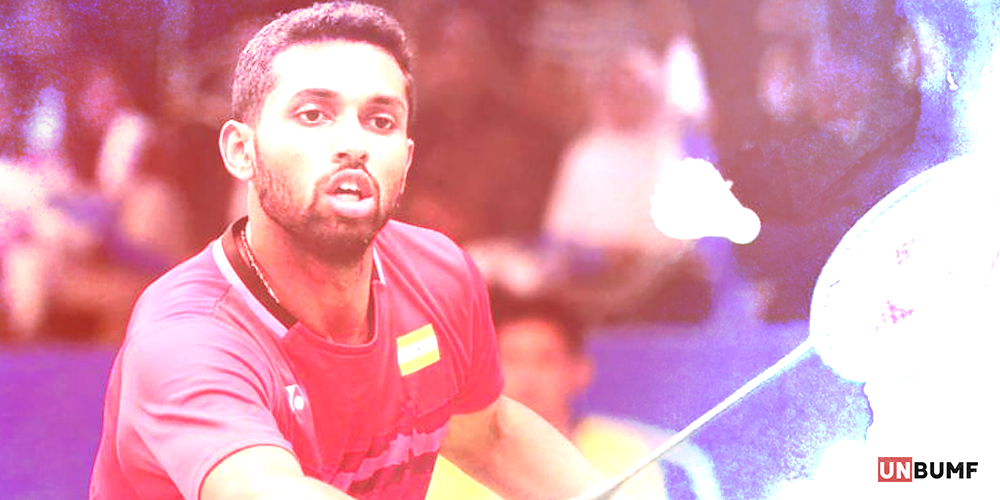 He is another one of the emerging faces in Indian badminton. Among his most endearing trophies are 3 BWF Grand Prix Gold – US Open (2017), Swiss Open (2016) and the Indonesian Master (2014). He plays for Mumbai Rockets in the Premier League Badminton franchise, 2017. A very capable player, he defeated Olympic Champions Lee Chong Wei and Chen Long in consecutive matches at the Indonesian Open this year. He has a competitive head-to-head record against some of the heavyweights of the game.

In an otherwise gloomy scene of sports in India, Badminton finds its way out of the ashes every now and then. Someone being able to recall more than 2 names associated with a sport is the parameter of success of that sport. So with that scale in mind, Badminton passes with flying colors.

For the second most played sport in the country, things couldn’t be better. It’s promising to see such fearless players who have the confidence to take on the giants and come out on top. P. Gopichand has been working tirelessly in training youngsters at his academy. Thanks to him, we are seeing more and more medal prospects for the country. Hopefully, the above-mentioned names are only a handful.

With the advent of Premier Badminton League (PBL), it’s a positive sign that advertisers, marketers and ‘people with money’ are seeing badminton as a worthy investment. Moreover, this gives a platform for youngsters to test their mettle against and alongside established greats of the game. What IPL did to cricket in 2008, PBL could do for badminton in near future.