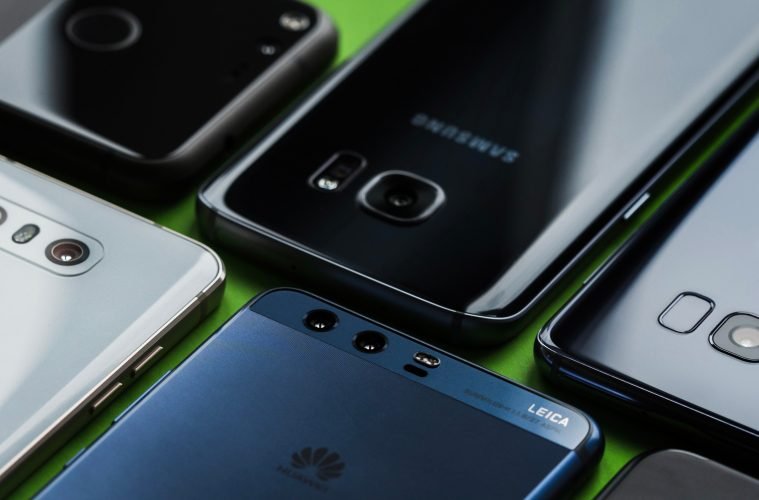 While Apple and Samsung have become household names, the ever-bustling energy and innovation of youth are evident in the smartphones industry as well. Newer players are jumping into the giant industry, hoping to take over. Companies are driven by the future which is tech, companies that are expanding beyond their present boundaries and companies that hope to create a disruption.

While the majority of these new players arises in the orient bubble of China, Korea, and Japan, India has also seen the emergence of a few such visionary and indigenous brands.

What these brands bank on, is the millennial curiosity and tendency to look for the best option at the cheapest price. I know I do my research before buying anything in the market. Which is how these few brands caught my eye.

These are some of the latest, lesser-known but slowly making their mark in the market brands in the lucrative smartphone industry. 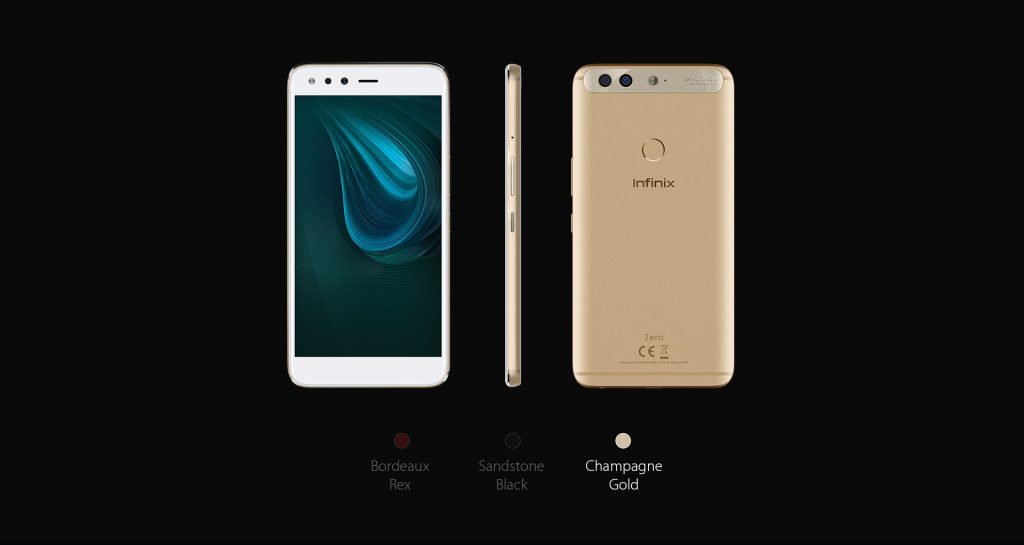 The Infinix mobile phones have recently received attention in the Indian markets. The Hong-Kong based smartphone company was established in 2012. It recently ventured into the Indian markets. It has its centers spread throughout the world with R&D departments in Korea and Europe. The manufacturing taking place in China.

The most distinguishing feature of the same is its 20 MP front camera for capturing that perfect selfie. I guess even the world realizes how selfie-obsessed we have become! 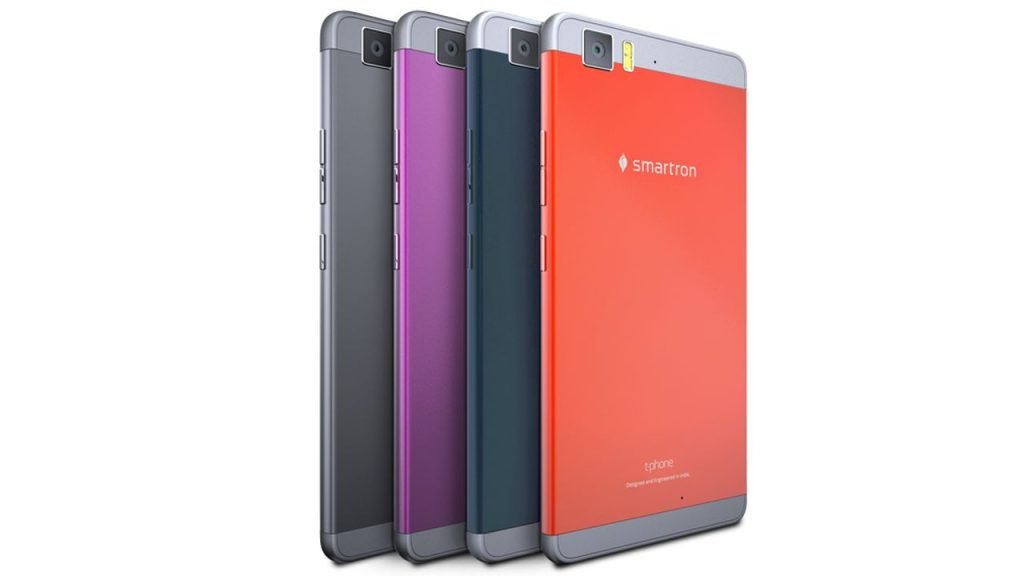 Smartron is an infantile, dreaming-big startup from Hyderabad, India. The company, though an IoT venture in totality, has launched two smartphones for the Indian consumers already. The first came in 2016 in the form of a laptop-tablet hybrid named the Smartron t.book.

More recently, they launched their first official smartphone titled the Smartron t.Phone P. Powered by Qualcomm Snapdragon Octa-Core processor and all the standard features of a smartphone of its league, the company has started off on a strong foot.

The focus of the company is on “building a smart experience” for its consumers. An experience that isn’t just limited to smartphones, but a holistic IoT based environment. 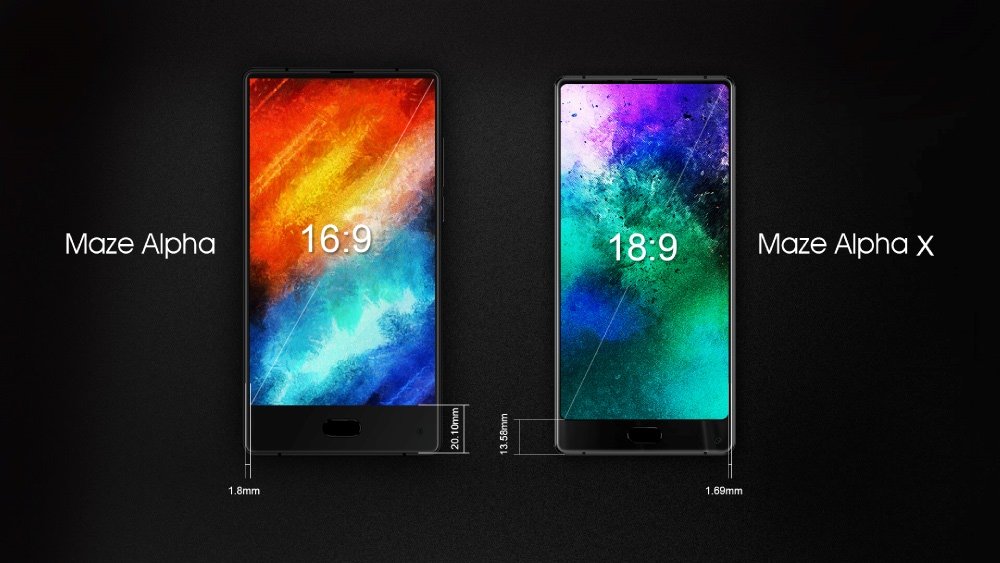 Maze Mobiles garnered the attention of the world with their bezel-less, affordable flagship phone, The Maze Alpha. The Canadian startup was established just a year back in 2017 and already has over 800 employees under its wing. With a flourishing R&D department as well.

The Maze Alpha is the first entry-level phone by any company that is bezel-less. A feat that took various major smartphones companies years to achieve. It is powered by MediaTek Helio P25 Processor with a 4/6 GB RAM capacity. A dual camera configuration of 13+5 MP camera and a secondary 5 MP one. What’s most impressive is its price, a mere 180 USD in the United States and Canada. However, the Indian market price is slightly higher. 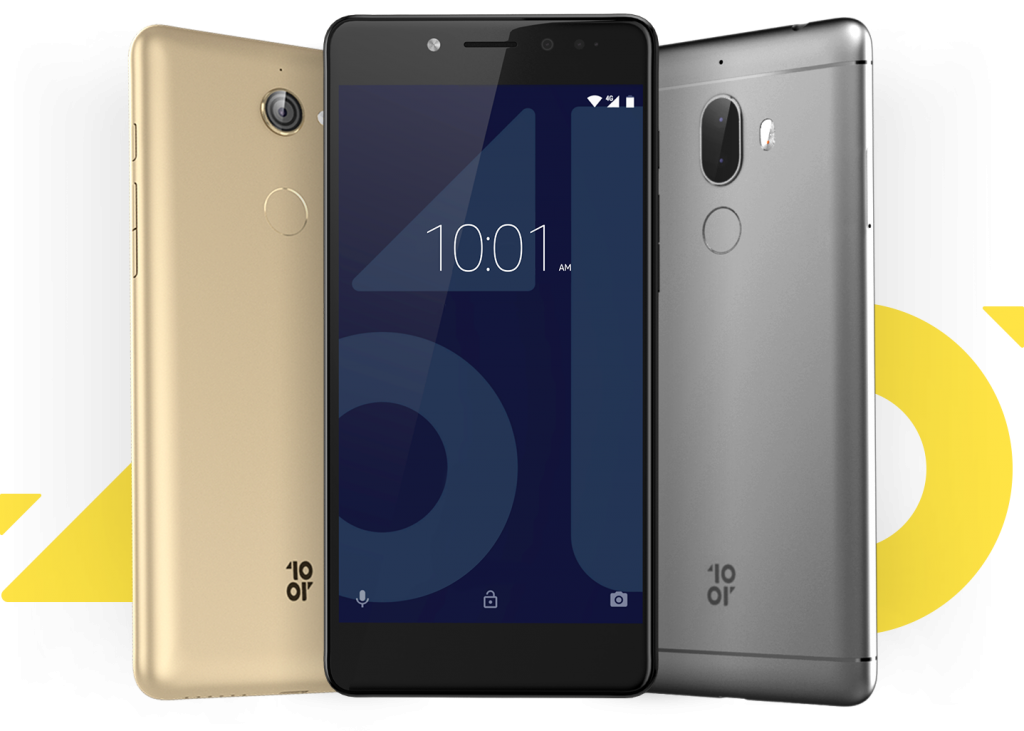 Pronounced Tenor, this sophisticatedly named mobile phone comes from the land of the red dragon. China, that is. India first saw 10.OR in September 2017, although it is quite an old company in its homeland.

The company started off in India with its flagship phone, 10.Or E. The launch was in September 2017. However, the more recent launch comes in the form of 10.Or D. A conservatively priced smartphone, it has all the essential features of a modern-day essential: Qualcomm Octa-core Processor, 2/3 GB RAM, 13-MP rear camera and all the works.

10.Or claims to have launched its phones by analyzing the Indian consumer specifically. They allegedly analyzed the Amazon customer patterns and reviews to come up with the affordable mobiles which are filled with in-demand features. The devices launched exclusively on Amazon as well. 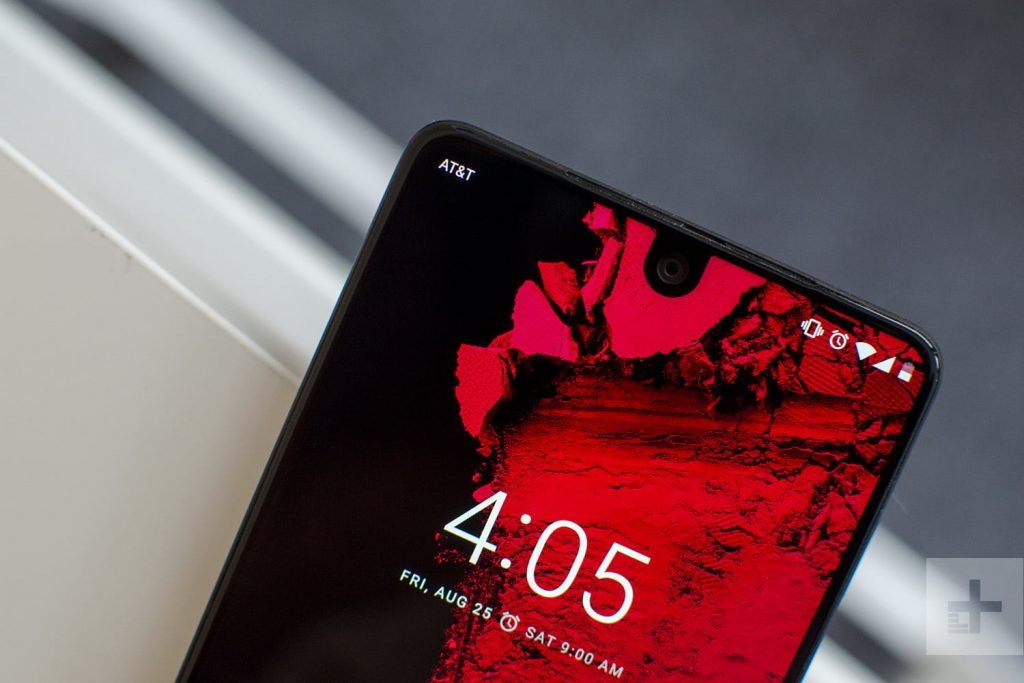 The Essential Phone is an essentially smart, mobile phone developed by Essential products essentially for the American market. (You see what I did there? May not be as witty as in my head.)

While the phone comes with all the run-of-the-mill features we are familiar with, it has carved niches for itself with two majorly distinctive features. One, its slim titanium and ceramic body which houses the slimmest-ever dual lens system. And two. An accompanying 360-degree-camera accessory! The small, portable 360-camera fits into the device using two small pins. And voila! You got yourself a new selfie craze.

While there are so many more players in the race now, the majority of these are still less known and less trusted as well. However, the latest usage statistics show the subtle shift of Indian consumers towards Chinese and other foreign smartphones. Which will be a welcome change for the ever new contenders entering the smartphone industry.

Meanwhile, this will also help keep the monopoly of the established brands in check. Which means a win-win for the consumer!