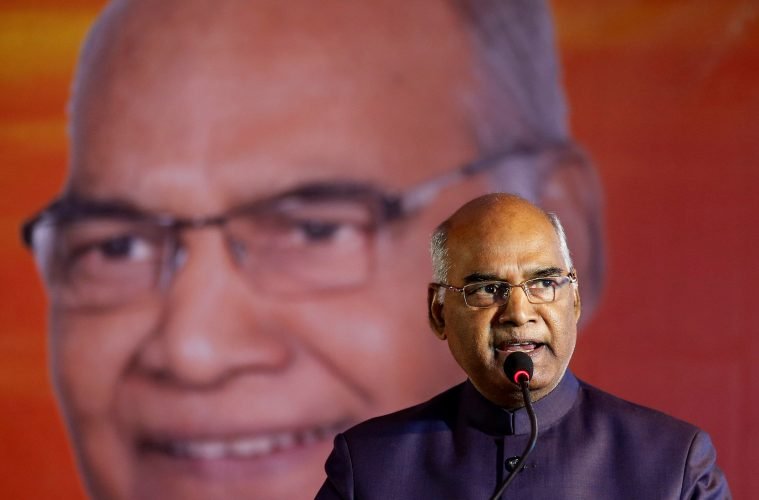 On 30th September, 2017 five Governors were announced to be appointed by the President of India. It is a usual Constitutional process in a democratic country. But there are certain factors which are hard not to be noticed about these appointments.

Most of the appointed people were an active part of the Bharatiya Janta Party at some point of their life. Lt. Governor Brig (Retd) B.D. Mishra and Admiral (Retd) Devendra Kumar Joshi were never associated with the BJP at any point.

Banwarilal Purohit has been appointed as the Governor of Tamil Nadu. Purohit was elected as an MLA from Nagpur on a BJP ticket in 1996. He was ousted from the Congress because he did Kar Seva in Ayodhya in 1991 while he was still in Congress party. 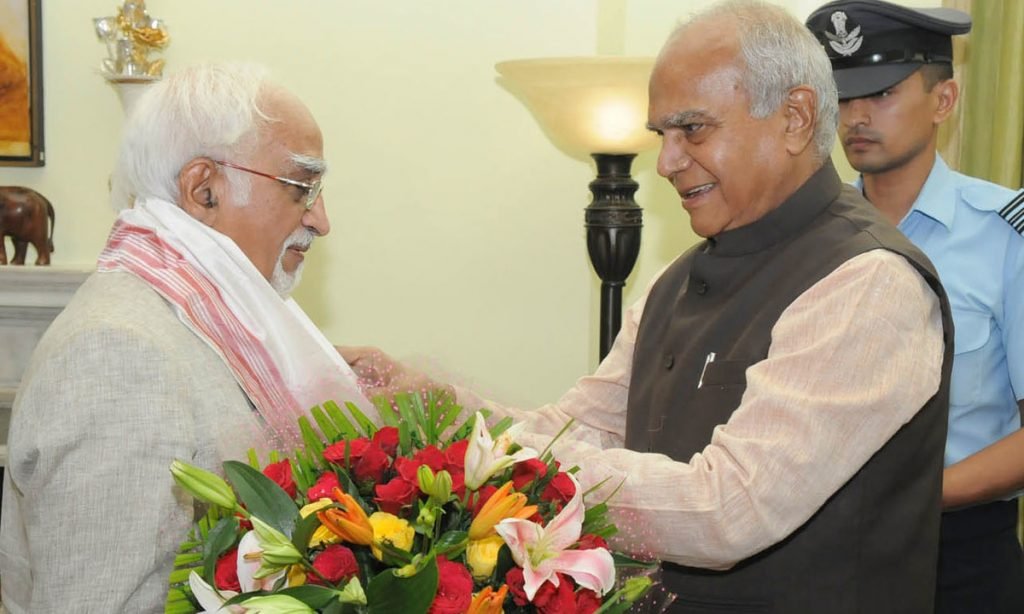 Satya Pal Malik has been appointed as the Governor of Bihar. He was a BJP constant as soon as he made his way in to mainstream politics. He was actively involved in student politics at Meerut College. Before taking oath as the Governor, he was the BJP national vice-president as well.

Jagdish Mukhi, now the Governor of Assam, was the Secretary of the Alwar shakha of RSS. He has played an important part in the Delhi BJP win. He has also won accolades as the best Planning Minister as a member of the Delhi Vidhan Sabha.

The two military veterans Brig B. D. Mishra and Adm D. K. Joshi also have proved their mettle in their own fields.

Brig B.D. Mishra has a splendid career in the Indian Army to his credit. He was also the Commander of NSG Counter-Hijack Task Force. He has been appointed as the Lt. Governor of Arunachal Pradesh. It is being considered as a smooth move since only an Army personnel can understand the gravity of the situation in Arunachal Pradesh – a state which shares 1090 kms of its international border with the ever-volatile China. 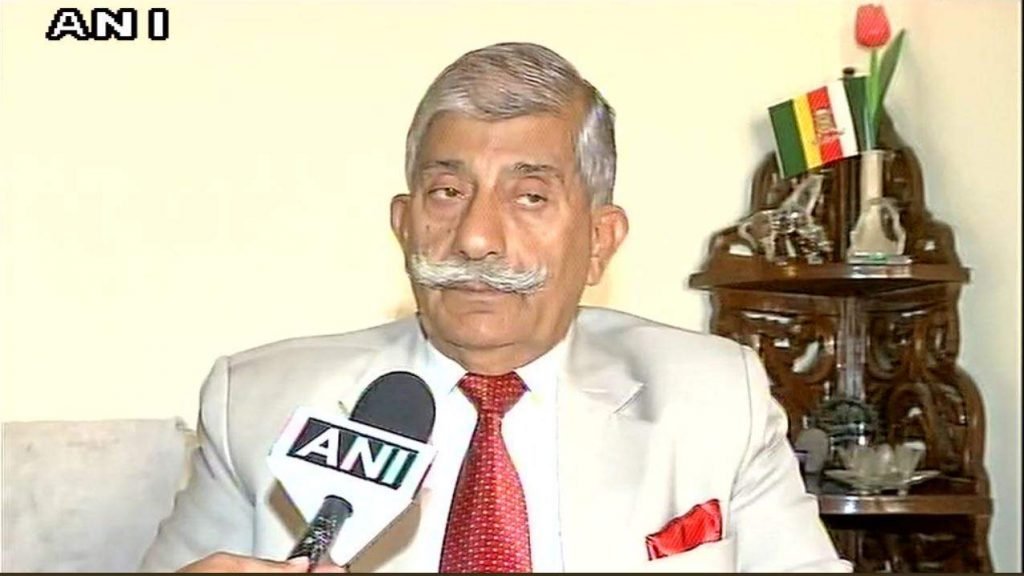 Adm D.K. Joshi has been appointed as the Lt. Governor of the Union Territory of the Andaman and Nicobar Island. A territory which has the only Tri-service theatre command in India. With all the three viz. Army, Navy and Air Force stationed on the island to protect India’s strategic interests. Further, as of 2014, the command includes 15 ships of the India Navy and two Navy Sea bases. It would be impertinent over here to mention that Adm. Joshi is a anti-submarine warfare specialist.

Therefore it, would not be wrong to assert that the “caste-appeasement” card has not been played this time. Instead, the “talent-appeasement” policy has been opted for.

Moreover, it is hard not be taking note of the fact of the appointment of Mr. Banwarilal Purohit. He has been relieved of his duties as the Governor of Bihar. Purohit has been transferred to become as Governor of Tamil Nadu at a time when the BJP is attempting to carve a niche for itself in the south. Additionally, this appointment came at a time when it was necessary to appoint a full-time governor for the State.

So these appointments may seem to be just routine Constitutional duties, but on close watch it becomes more than evident that the BJP is thorough in its planning. It is meticulous when it comes to appointing people on various important positions of power.