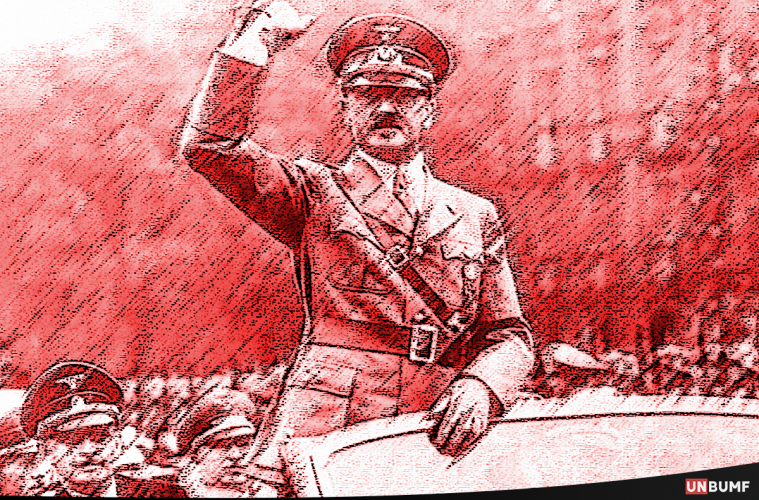 5 Horrific Acts Committed By Dictators One Dare Not Speak About

Inside each of us, there is the seed of both good and evil. It’s a constant struggle as to which one will win. And one cannot exist without the other.

Even on a very personal level, we know this to be true. Humans make choices like these on a daily basis. Many a time it becomes the difference between life and death or right and wrong. But every now and then, a decision like this has the power to affect a multitude rather than the individual and his/her/their immediate vicinity. Decisions like these can benefit entire populations but they can also destroy the same.

Today we speak of the latter. History is replete with people who have bettered other lives but there is an equal number of people who have committed such astonishing acts of horror that even acknowledging their existence can fill a person’s mind with revulsion. It is frankly quite disheartening to see how many such acts have truly occurred and how many of those have been perpetrated by the leaders of countries.

What follows is a list of some of the most atrocious things that those in power have ever done. It is not a list that you would want to read but this is also our history and we must know of it. If for no other purpose than to learn from it. 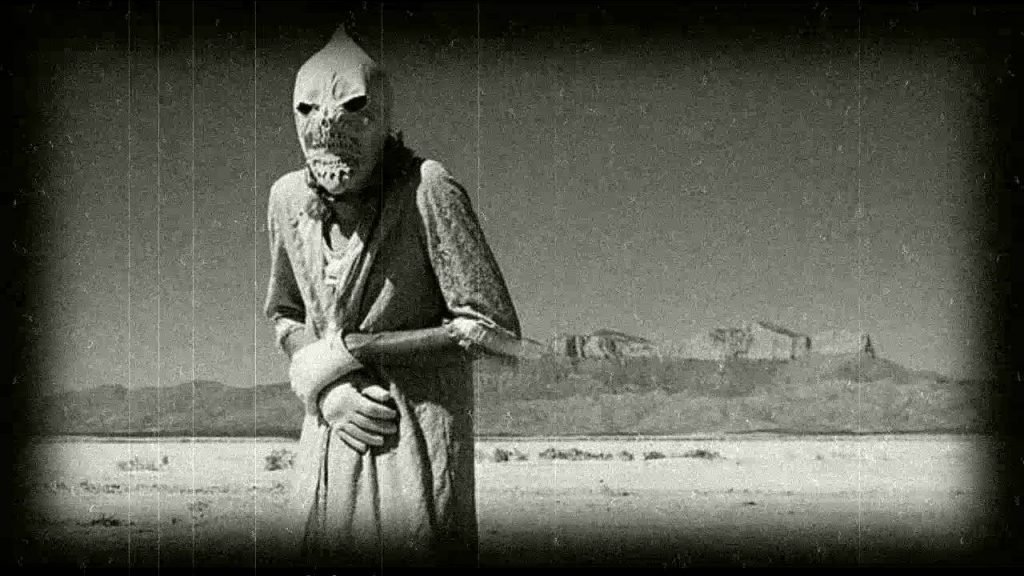 Everyone hates Nazis and rightly so. The Hitler led Nazi Government practically eradicated the Jew population in Poland. It is known for so many other atrocities that entire books could be, and have been, written.

Yet, for every despicable act that Nazis performed, this one is just slightly ahead of the others. And the reasons are sickening. As part of the program, German physicians conducted tests on patients that were ‘too sick to be cured.’ If their assessment were so, then the patients would be sentenced to ‘mercy death.’

Now that sounds horrible but compared to what the Nazi Government has done throughout history it doesn’t really sound like the worst thing. So what set this program apart? Simple – the criteria for the selection of patients. They were people who had genetic diseases or physical disabilities and so on.

Not only that, young children of the people who had genetic diseases were also put to death. There are rumours of various horrible things that took place before and even after the deaths. Such as patients’ brains being extracted for ‘research purposes.’ One of the darkest times in history gets worse every time we learn more about it. 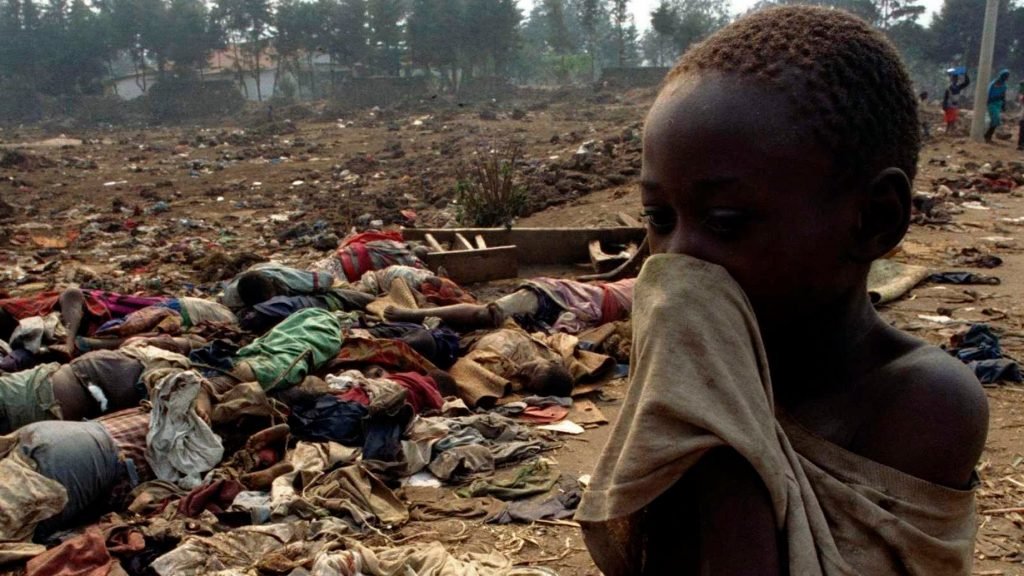 In the year 1994, a large-scale mass genocide of the Tutsi people, an ethnic minority in Rwanda, was conducted by members of the majority, Hutu. An attack on the plane of Rwandan President Juvenal Habyarimana, Hutu himself, sparked a large-scale movement. It was led by extreme Hutu nationalists in the capital city of Kigali. It was believed and perpetrated by many that the cause behind the shooting down of the plane was a rebel Tutsi group led by Paul Kagame. However, he denied these allegations.

Regardless, the movement took place to devastating effect. It has taken much less for genocides to start, history has shown us that. The velocity of the spread of violence left the international community reeling. Not just members, but common Hutu citizens were called upon to take part in the violence. By the time it ended in July of the same year, 800,000 people were reported dead, almost all of the Tutsi’s. Among the perpetrators, as was revealed later, a scarily significant share comprised common Hutu citizens of Rwanda. 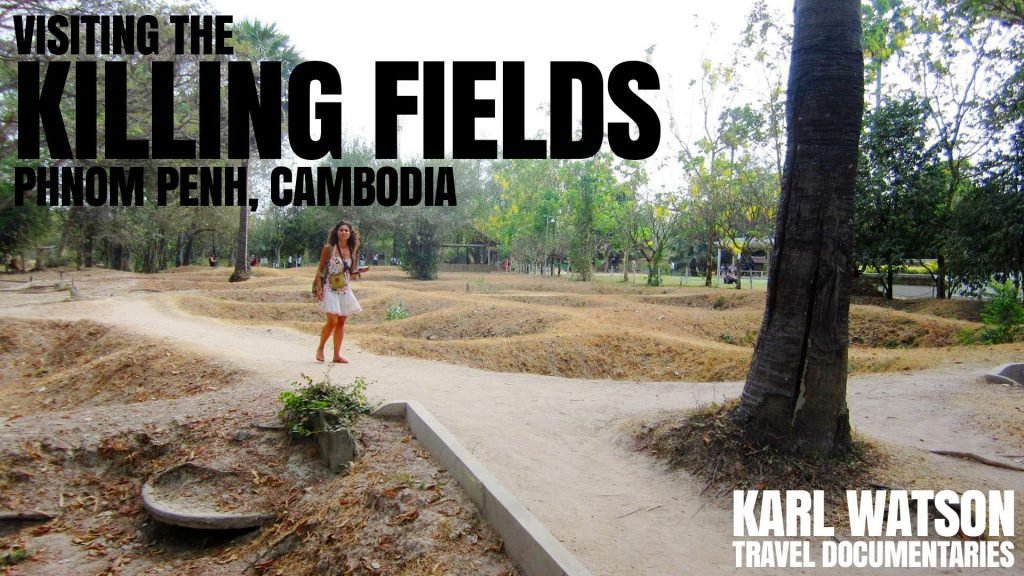 When the Vietnam War was over, a lot of people wanted peace and nothing else. Cambodians were among them. While the USA’s war was with Vietnam, the Cambodians had suffered terribly, through years of civil war and the US secretly bombing them from time to time.

Once the war ended, the city of Phnom Penh fell to a man called Pol-Pot and his army and the US forces had to surrender. In an attempt to create a fully self-sufficient agrarian society, the regime then ordered around 2 million people to simply move to the countryside. They shifted to a place called Democratic Kampuchea.

People were sent there for the craziest reasons like if you wore glasses you would be ordered to Kampuchea. There, they were stripped of almost everything that they had. They were forced to wear black clothes, work as farmers or peasants and were overworked to the point of death.

The count of the number of people who died is still not completely known. There are estimates numbering in the hundreds of thousands. Many times, workers were hit over the head with clubs and then buried in the fields. It gave the name ‘Killing Fields of Khmer Rouge.’ It is still considered one of the bloodiest mass crimes in history. 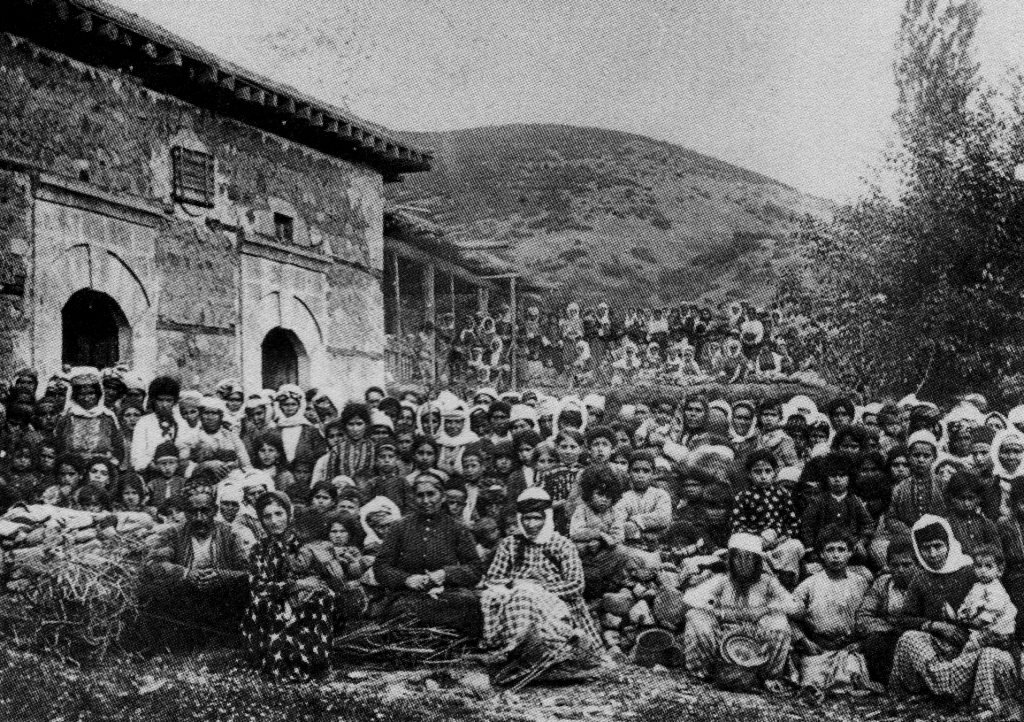 Ismail Enver Pasha doesn’t really qualify as a dictator. Technically speaking, he was never a king or the leader of a country. However, the things he did in the name of being the Ottoman Empire’s Minister of War definitely allows him a place in this list. In the year 1915, Pasha ordered directive number 8682. It is basically called for the systematic deportation and, in many cases, execution of Armenians.

All of this was, of course, done under the garb of a very simple excuse. The Armenian Patriarchate was accused of selling state secrets to the Russians and that provided reason enough. From 1915 to 1923, many Armenian people were deported. Those who were not were sent to concentration camps.

At these camps, the Armenians were subjected to starvation, torture, massacres, mass rape and every form of brutality known to humankind. Even today, despite the world believing it, the Turkish and Azerbaijan Governments continue to deny this ever happened. In fact, it is illegal to talk about this in Turkey. 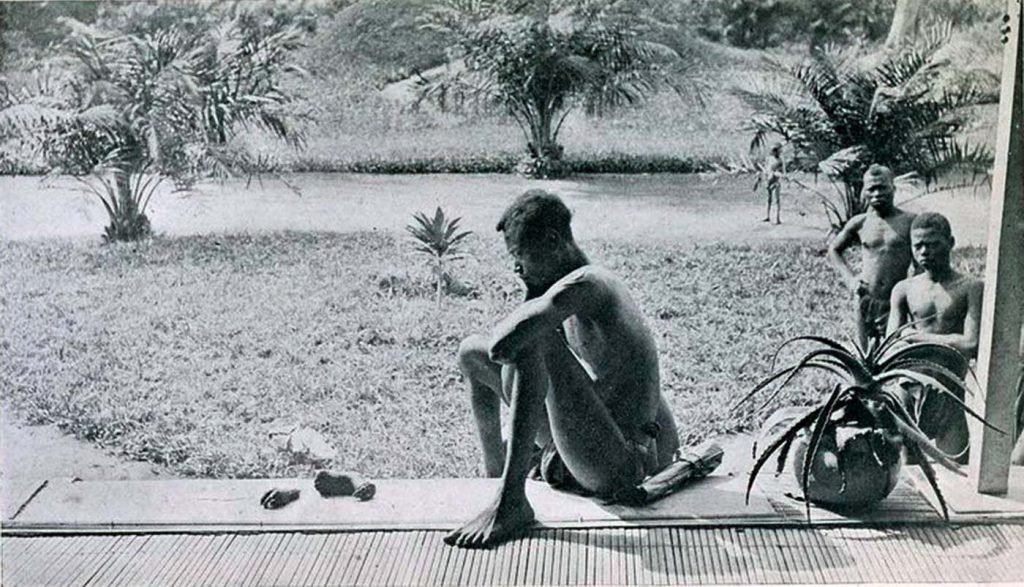 What is today known as the Democratic Republic of Congo was once known as the Congo Free State. It was ruled by none other than King Leopold II of Belgium. The period of 1885 to 1908 was the extent of Leopold’s rule and has been historically marked by a number of barbaric acts committed against humanity. It is estimated that around 10 to 15 million people perished within this time period and many speculate that the actual number is much more than this is.

Why such barbarism took place was because of largely uncomplicated reasons, as it always is.

The colony that was under Leopold was not very large and did not provide a lot in terms of profit, seeing that it had been assigned to the ruler by a private organization. But the increase in demand for rubber, which the region was abundant in, led to the rise of several disturbing trends.

Private companies that manufactured rubber and employed Congolese labour were given almost complete freedom in how they handled their employees. The companies, thus, took full advantage of this freedom. The rest, as they say, is history.

The ridiculous levels of taxation placed on labour did not help either. With their hours of labour being the way they paid tax. However, many still failed to ‘pay their tax’, the price for which was mutilation beyond one’s wildest nightmares. There are many images of labourers with their arms cut off and there was a time when severed hands were being used as currency. If that doesn’t curl your blood I do not know what will.

Knowing what humanity is capable of should increase our faith in those who fight against such evil because it helps us truly understand what we are up against and appreciate those who make that stand.

It’s hard to judge, though, when there shall be a time when such evil does not exist. Maybe it will never come or maybe it’s right around the corner. What we cannot do, as Superman always says, is losing hope.

Hope that one day, everyone will see the light.