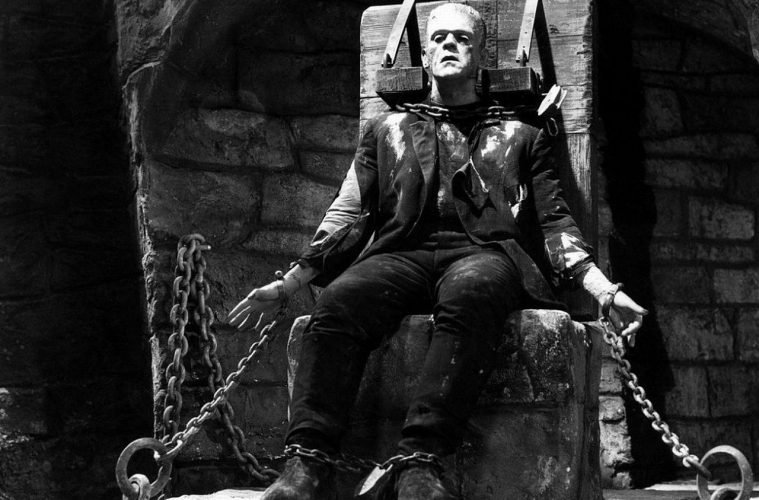 5 Brilliant Inventions That Backfired And Turned Into An Awesome Post

If you’re even a little informed then you know the movies these lines are from. These are the words Dr. Frankenstein screams as he creates life itself. It is an invention, a scientific marvel that has the ability to change the world. Instead, the ‘invention’ ends up killing the dear doctor and his wife. Talk about giving your whole life to science because of such inventions.

The history of us, immensely talented, humans is peppered with all sorts of advancements and discoveries. These have propelled us into the future and given us a world worth living. But like every other coin this one too has the other side. Throughout history there have been inventions that were accidental, well-intentioned but deadly and some downright bad. So, venture forth with me into the world of inventions that are well-known for all the wrong reasons. 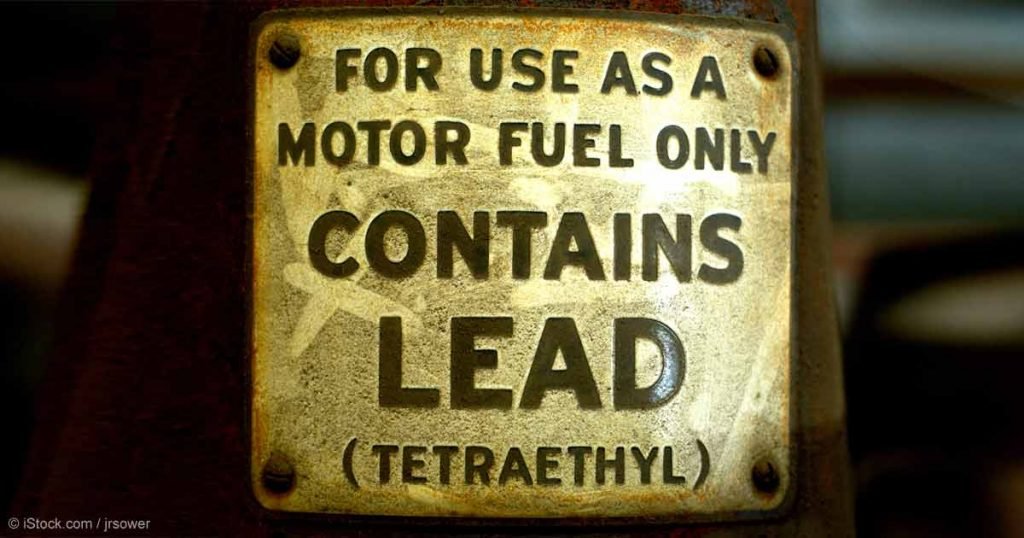 Yes, you read that right. I could bore you with the chemistry of it, but it would suffice to say that it wasn’t pretty.

During the age of industrialisation, circa 1920, every aspect of the human life was going through a radical change. One of those changes happened to be the introduction of tetraethyllead, a substance that would be added to petrol or gasoline. The desired result? Octane levels in-car fuel received major boosts and no longer did people hear the ‘knocking’ of car engines during that time. It was considered a game changing invention and was soon used in every major car.

The actual result, however, wasn’t so desirable, as it turns out. Cars that used leaded petrol let out fumes that were nothing less than poisonous. All over the world people were inhaling these fumes and the affects were brutal. Such was the extent that severe brain damage would have been the least of your worries if you’d have been living during those times.

Needless to say that by 1970, leaded fuel was banned and remains so today. Well, it remains so in most of the world *gives North Korea accusing look*. 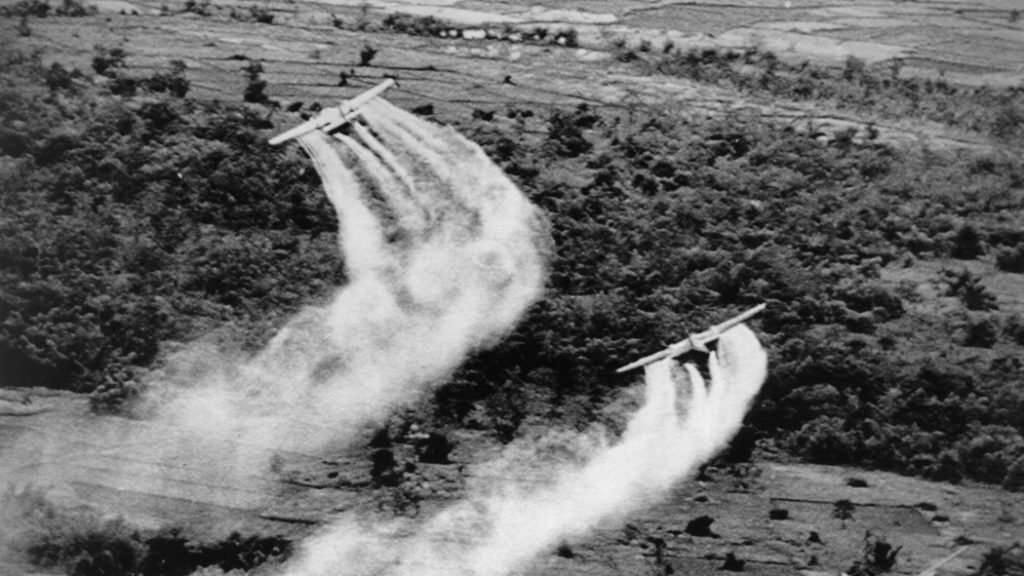 Chemistry freaks, here’s another one for you. 2,3,5-triiodobenzoic acid. This particular compound name can also serve as a good test for all the nomenclature you’ve learned in class 12th . But let us move on.

The formula belongs to a certain substance that got Arthur Galston a doctorate in botany. Wondering why? Well it’s because he discovered that applying said compound in small amounts to soybeans caused them to grow better. High doses could mess up those plants worse than Walter White with his vats of Hydrofluoric Acid. But hey, that doesn’t really matter, does it?

Wrong. The military scientists of the great nation that is America played around a lot with the compound and gave birth to something called Agent Orange. This herbicide was used to destroy acres and acres of farms in Vietnam. Why? To remove anything that soldiers could use to hide themselves or eat. When Galston saw what his invention had done, he had no words for it. As a personal exercise, you may look it up under “The Encyclopedia of Horrific Acts Committed by The US Military.” 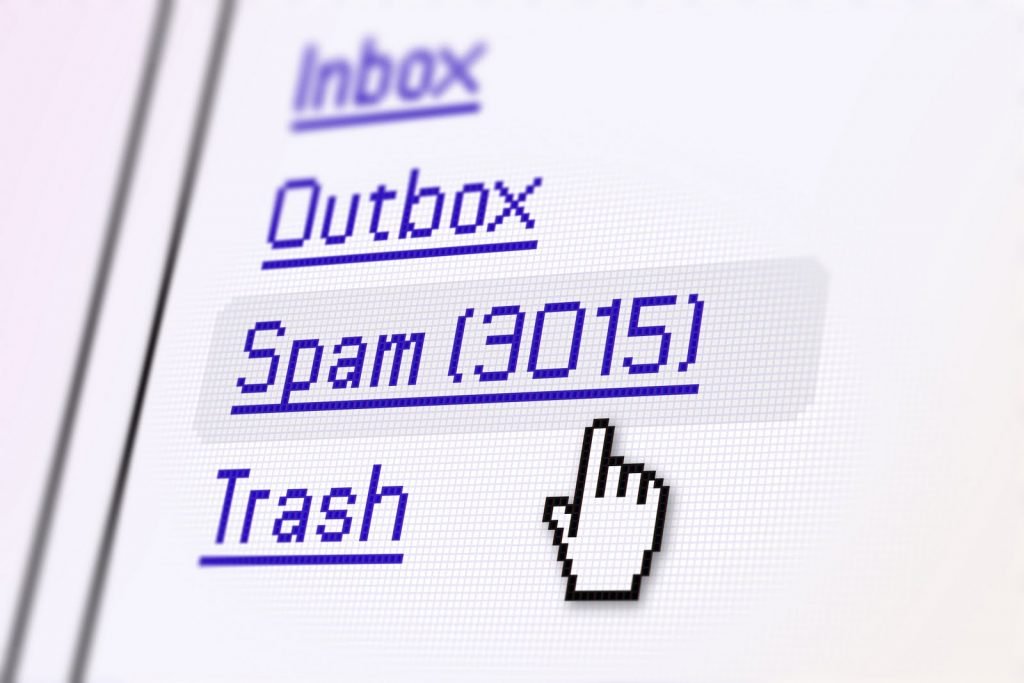 That thing which fills up your email and asks you to buy pills that will make your Viper look like a Mountain? *wink wink*

The story behind this begins way back in the 1970s when the Internet did not exist. It was the ARPANet instead and times were slow. There also happened to be a man named Gary Thuerk who worked for something known as the Digital Equipment Corporation. This, by the way, is part of HP now (*insert The More You Know gif*). Anyway, this gentleman wished to demonstrate the new machines by his company. Obviously, like every other person in the computer or so related industry, he decided to take the easier path. Since there were over 600 people in his contact list whom he wished to show the machines to, he typed one mail and then sent it to his entire contact list.

He was reprimanded for doing so but the damage was done. In the Internet, everything remains forever. Like a wasteland of souls crying out for damnation with their requests being answered by the deep dark void that their lives were. *Takes deep breath* 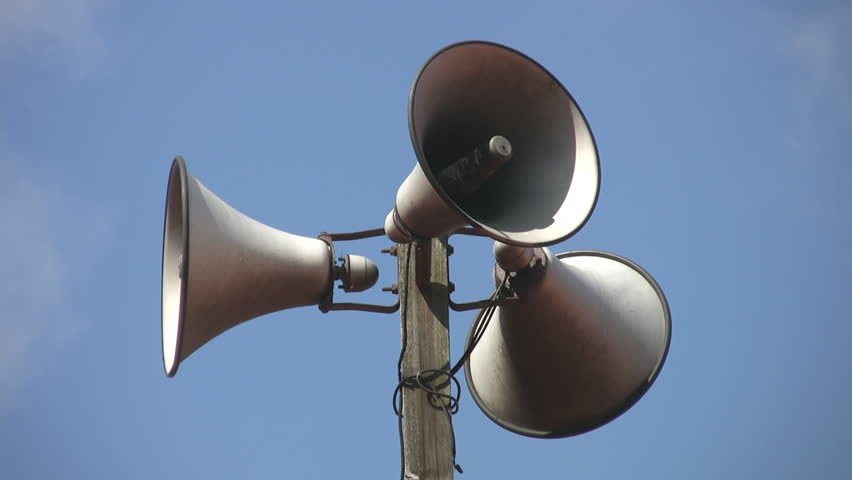 Frankly, anything that creates noise and disrupts my sleep is a menace to society and should be banned. But I do not rule this world or influence its dark ways.

Peter Laurids Jensen happens to the man who created the loudspeaker in 1915 and was, for the most part, happy about it. The invention was used to play opera music to a large crowd in San Francisco. It was an instrument that brought joy to people and Jensen. Ok, so everyone was happy about it. This was, of course, until a man called Joseph Goebbels heard about it.

Imagine having created something that can make something reach millions of people at once. Now imagine that instrument being used to broadcast Hitler’s speeches all over Germany.

The irony is that it is because of the vast outreach of Hitler’s messages that Nazi influence began to grow. And you thought you were having a bad day. Thankfully, the loudspeaker wasn’t a completely evil invention. I mean, we all know this. It may have given Hitler a platform, but it did the same for great men and women. 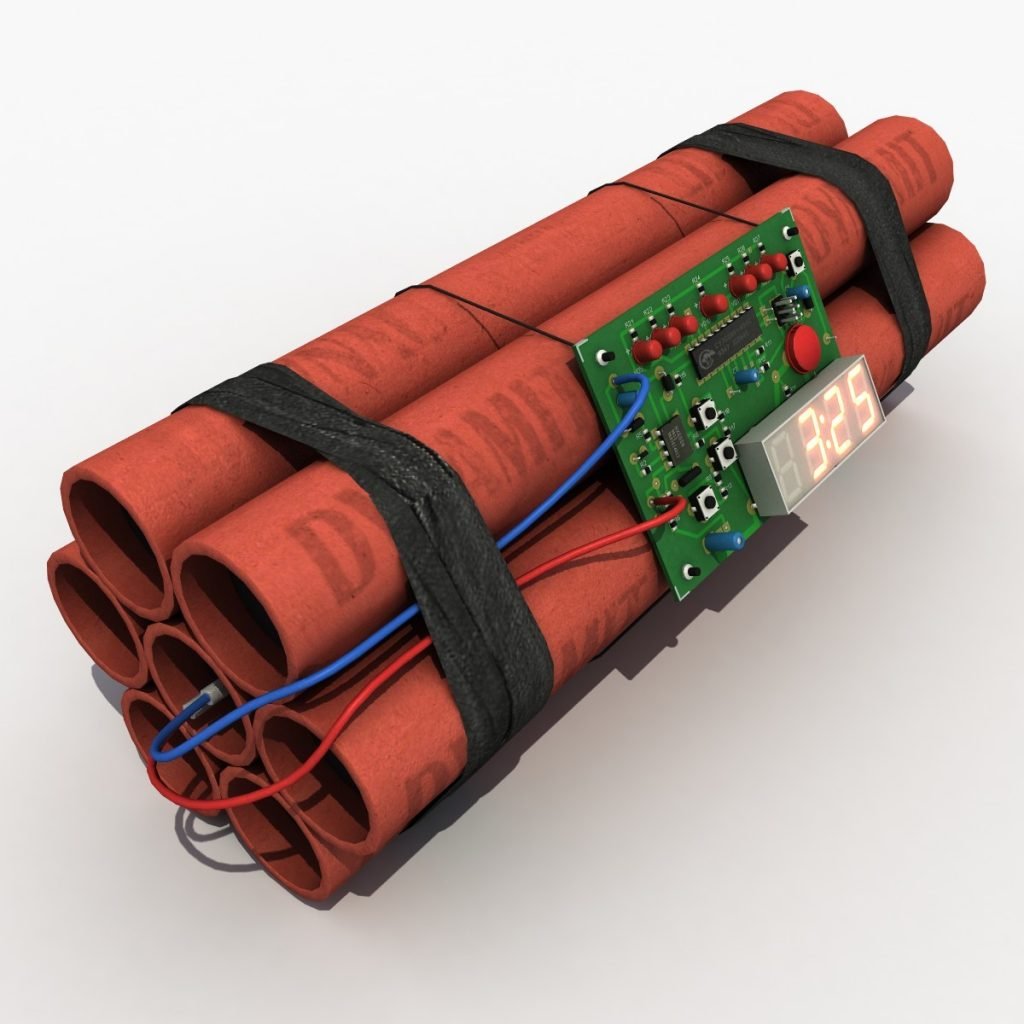 In case you’re wondering what this compound is or what it does, let me educate you on the acronym used for it.

Yes, my friends. The story of how TNT began is like a script of a bad comedy movie, or a good one, depending on how depressed you are. Joseph Wilbrand is the man behind this; a German chemist who whipped up this beauty all the way back in 1863. Why? To create a powder that would help him dye clothes yellow, of course!

That’s right. Such was the assumed harmlessness of the product that people ignored its explosive qualities rather alarmingly. Another reason for such ignorance was the fact that it was very difficult to blow up. And if that sounds stupid to you, tell me, what do you put in your car in order for it to run?

The army, useful as always, found a way to use it as a bomb because why not? They created the famous TNT explosive that was basically a red stick of dynamite bookended with a fuse that would be lit. The ones who lit it would run away as they had ample time, unlike the ones on whom the bomb was being used. TNT became synonymous with the word explosive during death and the rest is history.

There you have it ladies and gentlemen. The pursuit of science and discovery is a noble and exciting one. It can create objects that can make life easier and even save it from time to time. But every now then, accidents happen and instruments of death, genocide, herbicide and xenophobia are born. So the next time you go ahead and invent something, keep in mind all alternative uses as well.

PS: I wonder if the volume settings during Nazi Germany were Heil and Low.