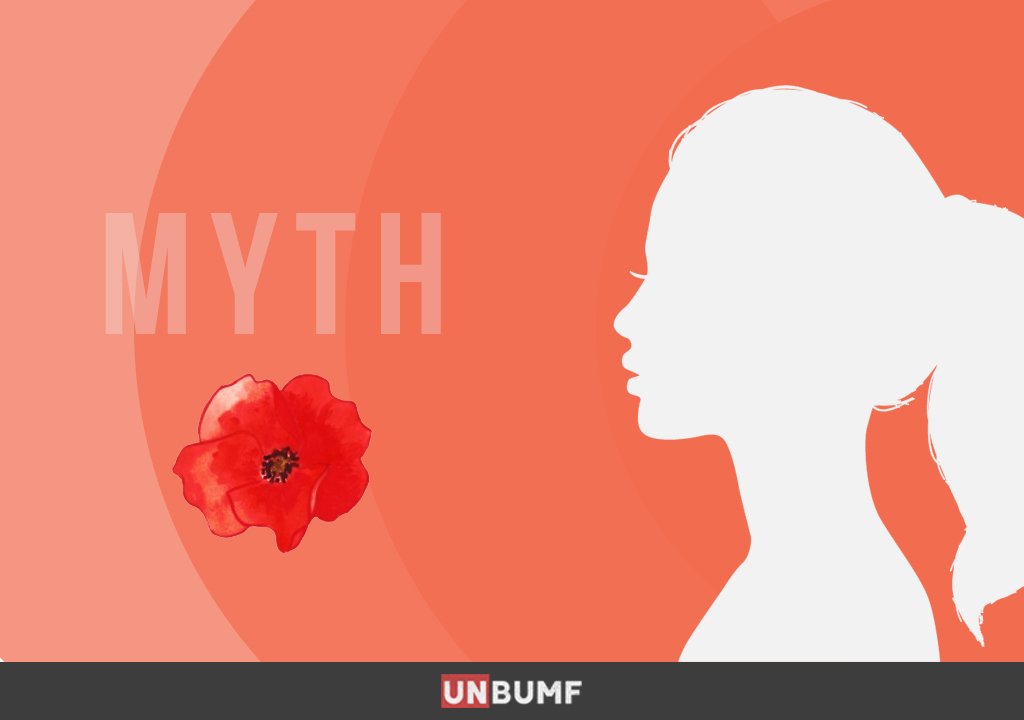 5 Menstrual Myths Which Are Practiced Even Today

A completely natural phenomenon that affects half of the world’s population for a major portion of their lives, menstruation is still a taboo in most parts of our world. Periods, chumming, ‘getting down’ and a million others. We have invented thousands of code names for women to discuss it in secrecy.

We are the land of the Vedas, Ramayana and Mahabharata and thirty -three crore Gods and Goddesses. But we’re also the land child remarriage, Sati, the Caste system and Untouchability. Along with our traditions, our ancestors also passed on certain narrow -minded practices down to posterity.

Here is a list of some of the weirdest myths which majority of the girls have to follow. Yep, even in the 21st century:

Most women in rural India are not allowed to enter kitchens and areas of worship while on their period. They are considered “unclean”. Girls, from a very early age, are made to believe that if they will touch the food being cooked in the kitchen, the food will get spoilt or “turn sour.” Menstruating women apparently emit a certain harmful “ray” that ends up contaminating food. Ummm, what? 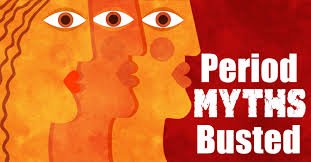 We’ve all heard this one. Don’t eat pickle or any kind of food during your period that’s sour or it can harm you. Once again, this myth has absolutely no credibility whatsoever. However, a singular line of thought does seem to find a logical explanation. Menstruating women need to keep changing their sanitary cloth and keep washing their hands in the process. In the old days, touching the pickle container with wet hands could lead to moulding of the pickle.

3) Showering during periods can result in infertility later on

Even today, young women and girls are discouraged from taking a bath in the first few days of their period. It is said that this might result in infertility. There appears to be, however, no scientific backing for this. On the contrary, in rural areas a lot of women still use cloth based sanitary towels which are washed and reused. Not being allowed to bathe for days at an end can result in serious infections. Leading to a damage to the reproductive health of the women.

4) The curious practice of “Chaupadi”

The term refers to the practice of isolating menstruating females. This is practiced in Nepal.  Young girls who are on their period are meant to sit in isolation, away from the rest of the class. The reason? Menstruating women are supposedly “ unclean” and their mixing around with the rest of the people might anger Hindu Gods and Goddesses.
Though not by the same name, but many parts of rural India also follow this practice of isolation. Young girls are not allowed to sleep on their beds. They are made to sleep on the floor instead. Away from the rest of the family or in a separate room. They are considered unclean. Sigh!

5) Going to the temple while menstruating will anger the Gods

The logic of this one is weird. Carrying forward the fundamentally flawed perception that women are “unclean” while on their period, most women voluntarily avoid going to temples or places of worship whilst menstruating. 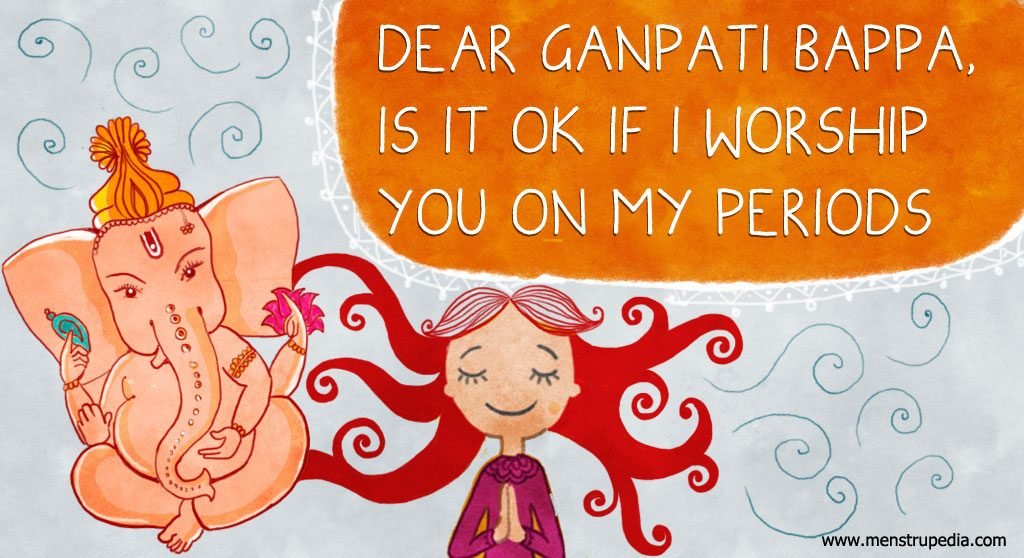 The Sabarimala Temple in Kerala , however, decided to go one step further. It banned women from the age of 10 to 50 from even entering the temple. As a result, eliminating any chances of the horror of a menstruating woman visiting a temple.

However, they seem to have forgotten that the Kamakhya temple in Assam is actually dedicated to a bleeding goddess and hosts an annual festival where the temple remains closed for three days as the presiding deity is said to be on her period. The temple itself is included within one of the 108 shaktipeeth ( places where parts of goddess sati’s body landed; it is said that Kamakhya temple is built at the place where her womb fell and landed.)

More than a century ago, sanitary towels were not available and women had no ways to tend to themselves during their menstrual cycles. That time, women on their period were asked to avoid crowded places. This was understandable, for fear of not only infection but also other hygiene reasons. Thus, simple rules of living were tied up with religion in order to ensure compliance. 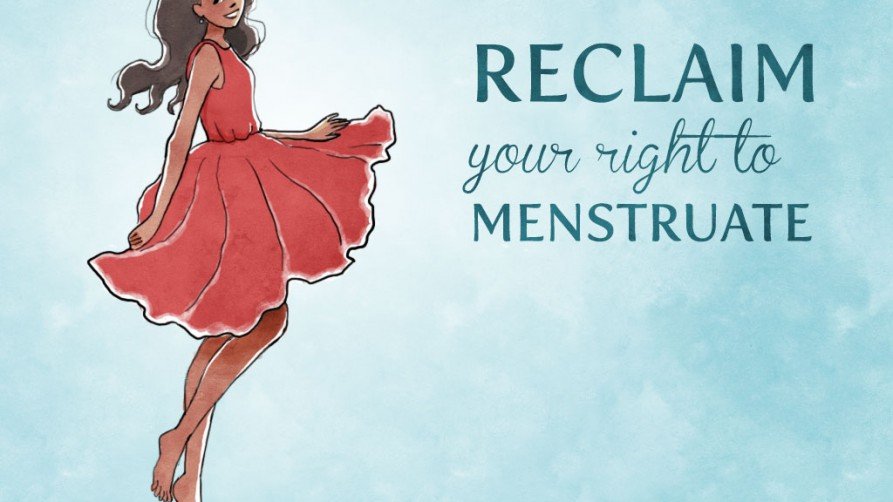 These myths, however, were perpetuated with time and slowly, menstruation came to be associated with social exclusion and isolation. Even today, young girls are subconsciously made to feel embarrassed about a completely natural phenomenon.

P.S.: All the images in the article have been taken from menstrupedia.com. They have communicated the message about breaking the societal taboo regarding menstruation perfectly! 🙂