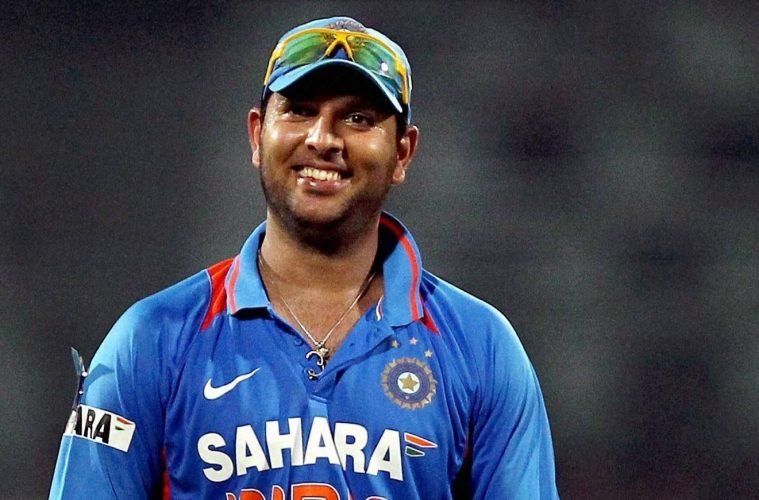 Ever since we adopted the game, India has produced some of the finest cricketers. Batsmen have ruled the roost among these players. And while everyone will remember Sachin Tendulkar for years to come, a player like Yuvraj Singh is yet to appear on the national stage. A batsmen as flamboyant, classy and charismatic as Yuvraj Singh is indeed a rare find.

One of the most loved players in Indian cricket, he has had a fantastic career so far, with the usual ups and downs that come with the grind. So what makes Yuvraj the greatest southpaw to have played for India and be in the league of other players like Sourav Ganguly. Like Ganguly, Yuvaraj is famous for impeccable timing and sheer power with which he hits the cricket ball. Yuvraj’s high bat lift is also a unique differentiator.

More than anything, Yuvraj plays textbook cricket shots like strokes on a canvas. There is not a better sight for cricket fans than an in-form Yuvraj Singh.  The sight of Yuvraj driving the ball through the covers on one knee is sweeter than most delicacies.

As the all-rounder turns 35 today, here is a list of 5 Yuvraj moments that will be etched in our memories forever: 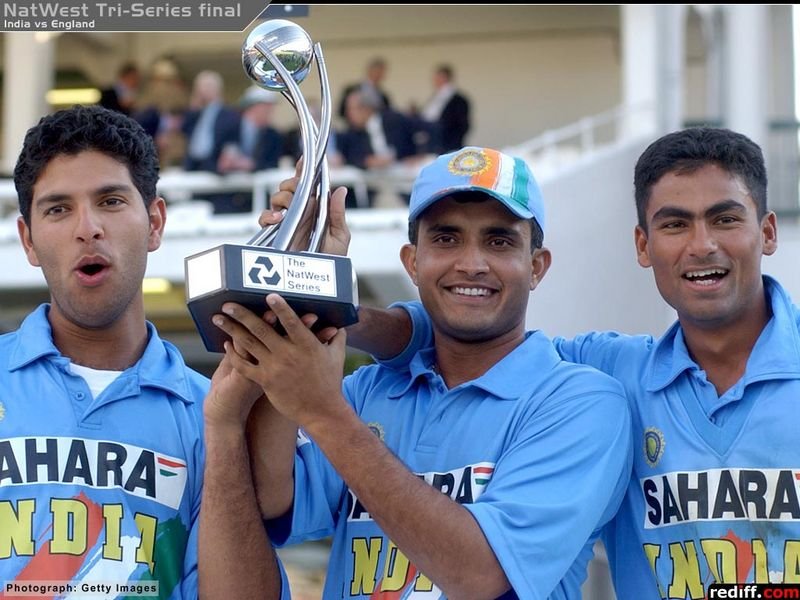 The final match of the Nat West trophy was the first instance of Indian successfully chasing down a record total. Though the match remains fresh in our memories for Mohammad Kaif’s 86 not out, and a shirtless Sourav Ganguly, it was also one of Yuvraj’s finest innings. The 69 runs he made of just 63 balls was key to one of India’s greatest one day international victories. It was one of the first instances of a young batsman stepping up to a task and completing it under pressure. 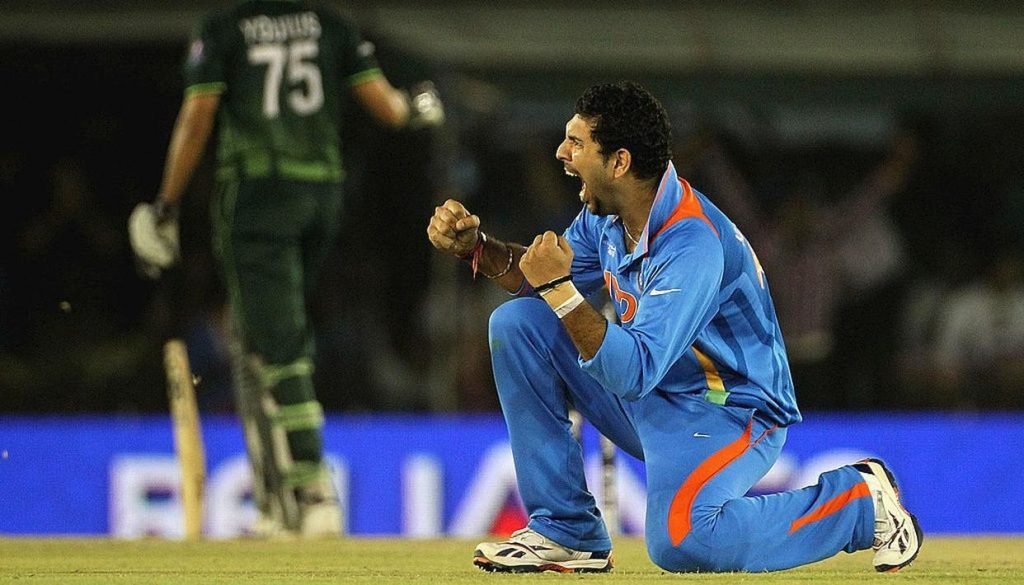 Before Yuvraj and Kaif joined the Indian team, the team was not exactly popular for its fielding skills. Indian cricketers were often found cutting corners, were unfit and lazy on the field. Along came along Yuvraj. Yuvraj with Kaif  revolutionised the image the world had of Indian fielding.

The duo jumped around, flew to take catches and practically put in everything to save even a single run. They introduced to Indian cricket a previously foreign concept of direct hits, which produced runouts from nowhere. Yuvraj Singh diving to his left, getting back up on his knees and dismantling the stumps at the non-strikers’ end to effect impossible runouts became a regular feature

Owing to his abilities, Yuvraj was promoted to perhaps the most important fielding position, backward point. Indian team’s fielding abilities have since grown by leaps and bounds.

3. His admiration for Sachin Tendulkar 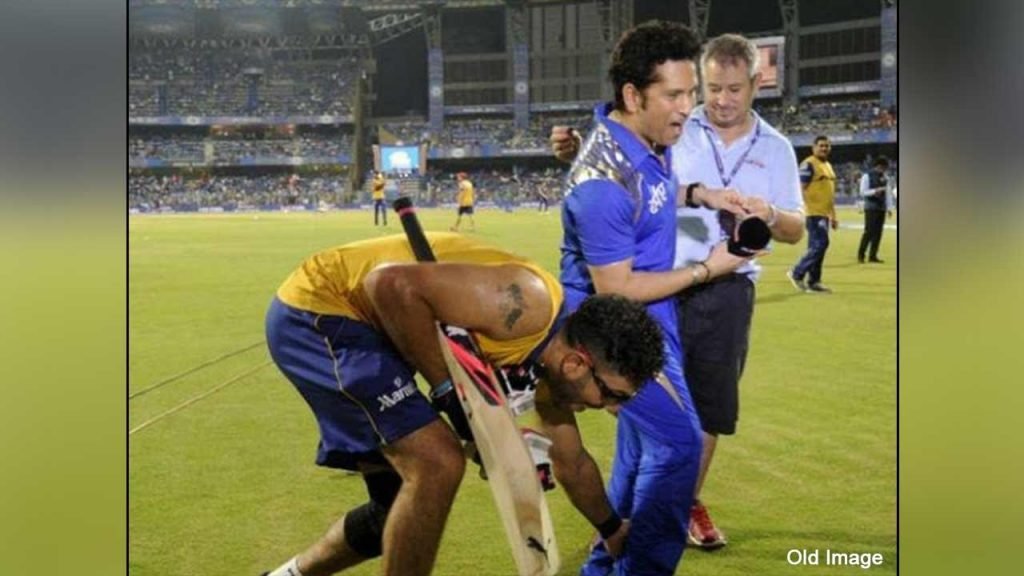 One will have to scout the streets of India to come up with a person who doesn’t love and admire Sachin Tendulkar. Like many other kids, Yuvraj Singh grew up wanting to become the next Sachin. Fate had other plans for him. Despite having become a national hero himself, Yuvraj has at various occasions expressed his love and respect for Sachin.

He touched Sachin’s feet in front of millions of people as a mark of respect, first, during the Lord’s Bicentenary celebration match in July, 2014 and then again, in the 2016 IPL match between Mumbai and Hyderabad. Both times, it melted our hearts and we adored Yuvi more for his humility. 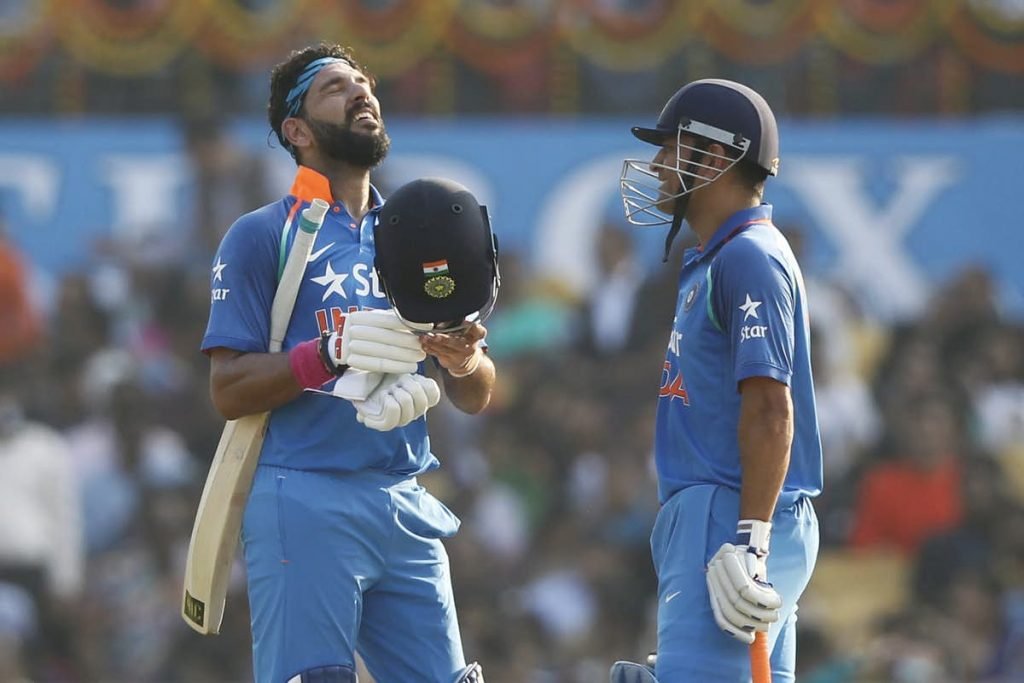 The news of Yuvraj having been diagnosed Cancer was was terrible news for all cricket fans. The country’s heartthrob was ill, and in pain. But the way he battled the disease and carried his blood spitting, breathless body to play a defining role in India’s lifting of the 2011 world cup will be awe inspiring. He was named the Man of the Tournament for scoring 362 runs and picking up 15 wickets. Yuvraj didn’t stop there. After recovering, he started a campaign called YOUWECAN to help other cancer patients and spread awareness. Hero on the field, hero off it!

5. The six sixes in an over 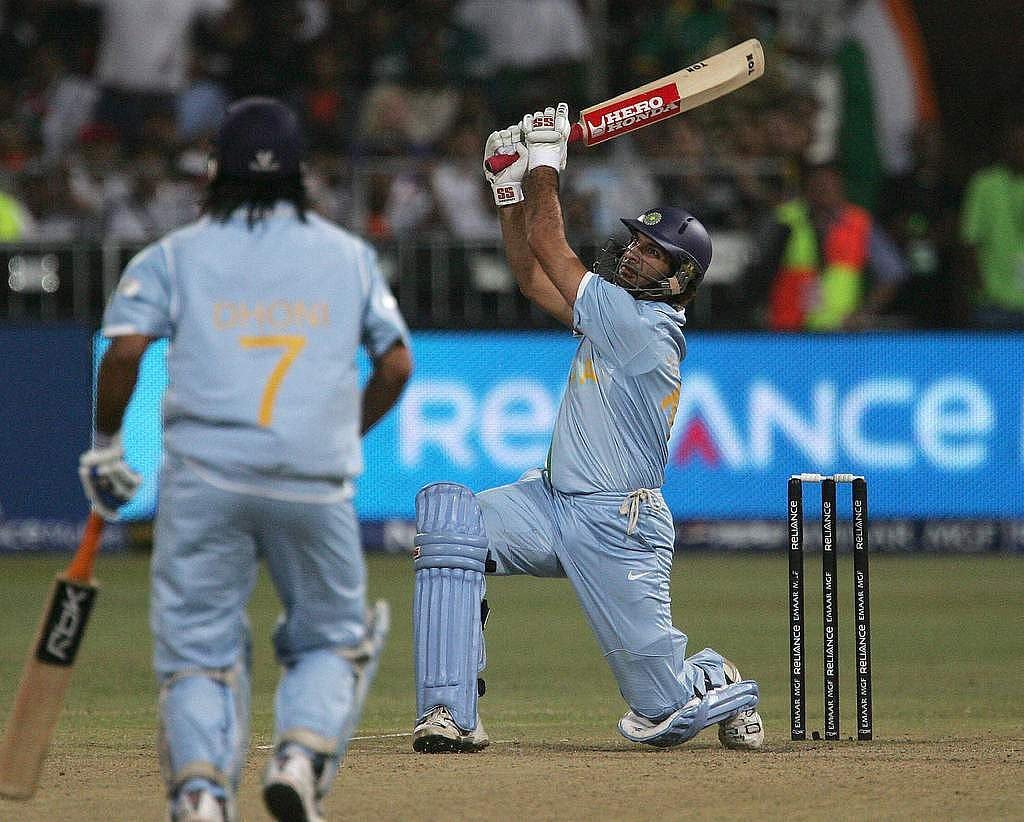 The whole nation remembers those six sixes like it happened yesterday. A young Stuart Broad got hit for six consecutive sixes by Yuvi and the stadium erupted. Each one of those flamboyant, glamorous and extravagant shots along with Flintoff’s dejected face as Yuvraj destroyed Broad’s bowling are etched in our memories. If there is one, those six sixes will go down as the most remarkable memory we have of Yuvraj Singh!

Of late, many people have raised doubts on his abilities as a batsman and his value in the team.

Ask any and every cricket pundit and they will tell you that Yuvraj is a key cog in India’s chances for 2019 World Cup. But he is a lot more than all of that. Yuvraj is a symbol of passion, of heart, unbreakable will, and most of all, sheer brilliance.