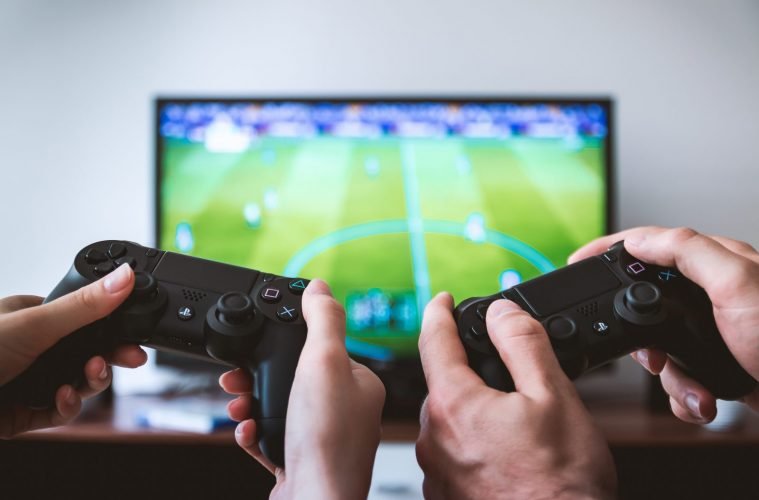 5 Most Anticipated Upcoming Games For PS4, Xbox One and PC

With Red Dead Redemption 2 wowing gamers’ expectations, it’s safe to say that 2018 will end as one of the most exciting years for gamers. This year saw single-person, story-driven games making it big. God of War, won the game of the year at The Game Award, 2018. The gaming community widely appreciated another PS4 Exclusive, Spiderman.

2019 should be an exciting year of gaming as well. A lot of anticipated games, some announced as far back as 2012, may hit the shelves in 2019. Here are some of those. 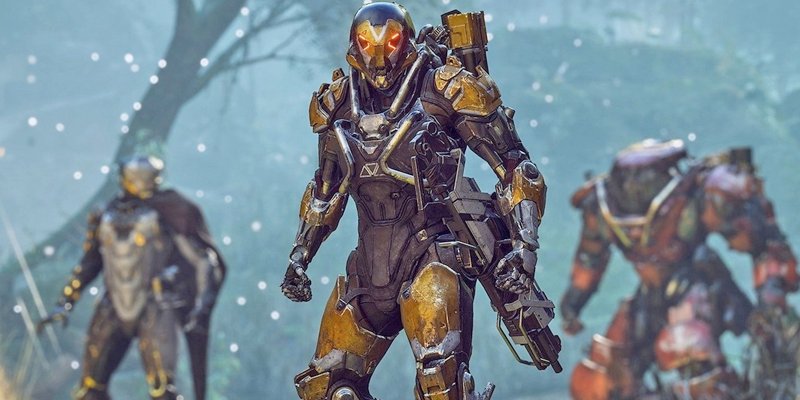 Anthem is EA Sports’ newest and much-anticipated offering. It is an open-world multiplayer RPG developed by BioWare (Mass Effect fame) and published by EA. It will be available for both PC and consoles (PS4, Xbox One).

Anthem’s developers released a 45-minute live stream of the gameplay and it looks promising. Players will take on the role of Freelancers who are equipped with an exo-suit armor called Javelin. Javelins are customisable and help enhance a freelancer’s capabilities with flight, combat functions.

Anthem will be available in early 2019 after its launch has already been pushed back. 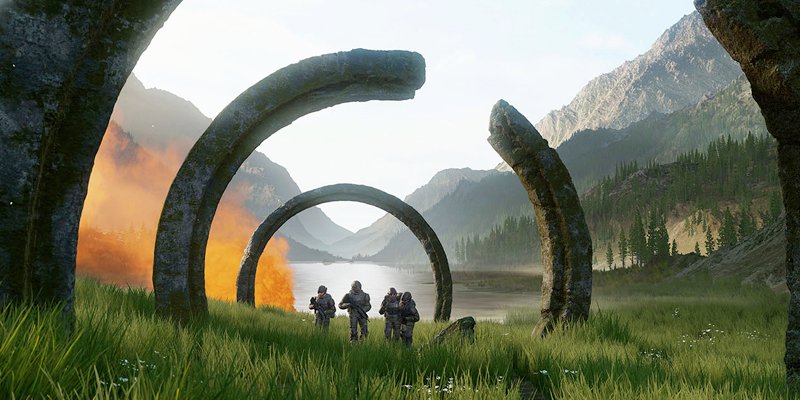 It is the latest instalment in the beloved Halo franchise from developers 343 Industries and Microsoft Studios which debuted during the Electronic Entertainment Expo, 2018 (E3).

Halo Infinite is the next chapter, following up after Halo 5: Guardians. According to Microsoft, this incarnation of the Halo series will lead it into “new and unexpected directions”.

Halo Infinite will be exclusive to Xbox One and Windows 10. A confirmed release date is still under wraps. 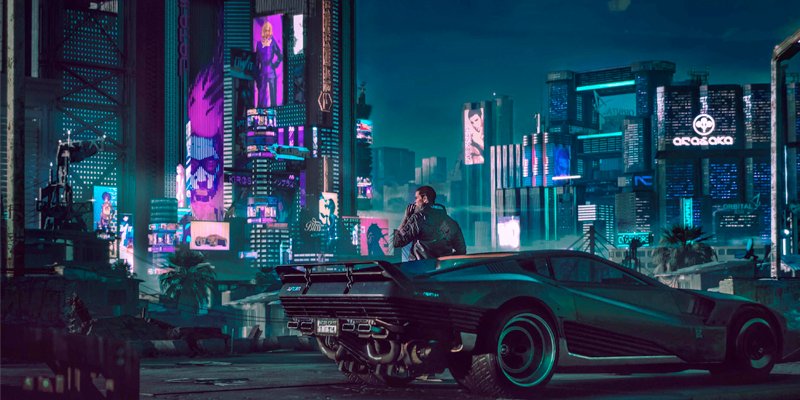 Cyberpunk 2077 is one of the most highly anticipated games of 2019. The game is developed by CD Projekt Red, which is the same team behind the open-world game The Witcher 3.

A 48-minute gameplay was revealed in August this year. It showed the game to be set in a “dark version of the future”, as the gameplay mentions. It is based in a futuristic metro city, Night City, California.

Although the release date is not officially out, a few leaks and deleted tweets put the release in 2019. It will be available for PS4, Xbox One, and Windows. 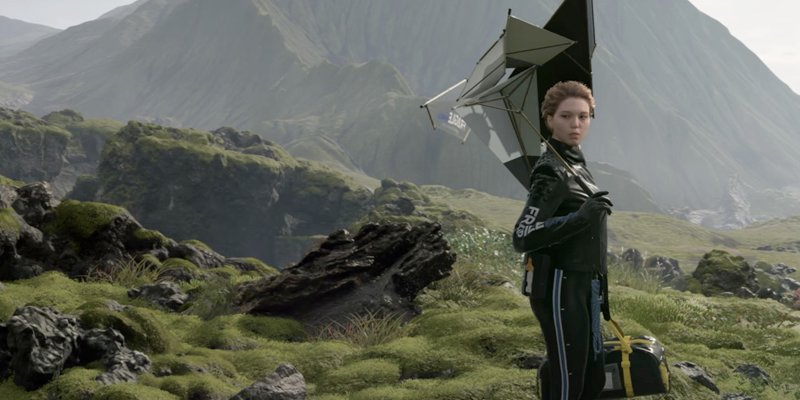 Death Stranding is an action, open world and a massively hyped game from Kojima Productions. Hideo Kojima will also direct the game. From the trailers and reveals, Death Stranding appears to have a possibly dark sci-fi vibe.

The fact that it stars Norman Reedus, Mads Mikkelsen, and Lea Seydoux among others, makes the game even more exciting and hyped.

Kojima Productions have not confirmed a release date yet, but Amazon has started pre-orders with 31 Dec 2019 as the launch date. So we can expect the game to arrive sometime next year. And Death Stranding will be a PS4 Exclusive. 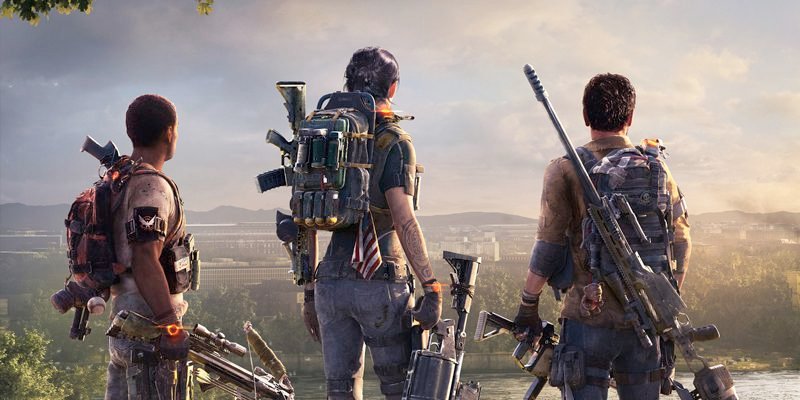 The shooter RPG offers a few different modes like campaign, co-op and PvP modes to play. The goal of the game will be to prevent a possible civil war which could lead to the collapse of the American capital Washington D.C. Players will assume the role of members of Division, an elite group of civilian agents who are the last line of defence.