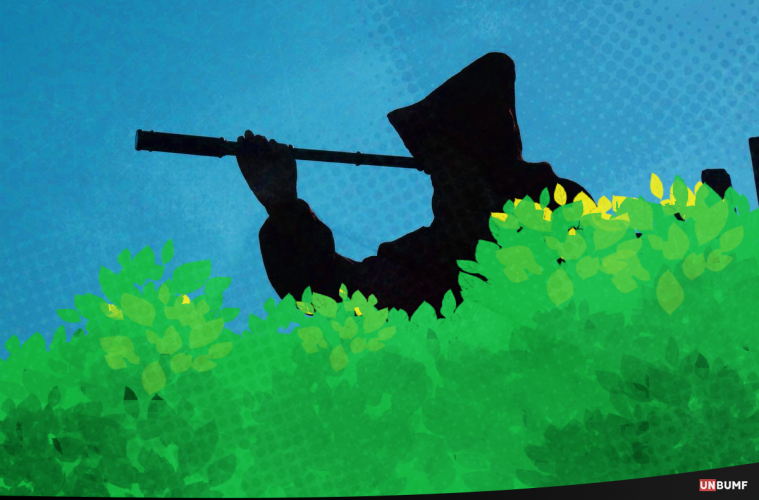 No, black markets aren’t what you think. They aren’t seedy little stalls, located in back alleys, with canopies as roofs like some ancient Egyptian bazaar. There aren’t hawkers screaming prices for illicit products and none of them have mobile shops that quickly scurry away when the cops arrive. And no, you cannot go to one of these stalls and say, “Bhaiya nuclear bomb kaisa diya (How much for a nuclear bomb)?”

Oh, so you didn’t think that black markets looked like that? Guess it’s just me then.

Anyway, Wikipedia defines the term ‘black market’ as a ‘clandestine market that has some aspect of illegality or is characterized by some form of non-compliant behaviour with an institutional set of rules.’ What that basically means is that any place where you can buy something that you shouldn’t be able to buy legally is known as a black market.

I think most of us can hazard guesses as to what sort of materials may be available on a black market. Weapons, drugs, things illegal to one country, people – all sorts of stuff could happen in places like these. However, there are certainly other products which you never suspect of being a ‘black market industry.’ I mean, one can imagine buying dirty bombs from an illicit buyer or an illegal arms dealer but what about doing the same for, say, maple syrup?

This list comprises many such items that you wouldn’t believe have enormous and highly lucrative black markets. Our suggestion is to read it and laugh and NOT (wink wink) try to find these markets yourself. 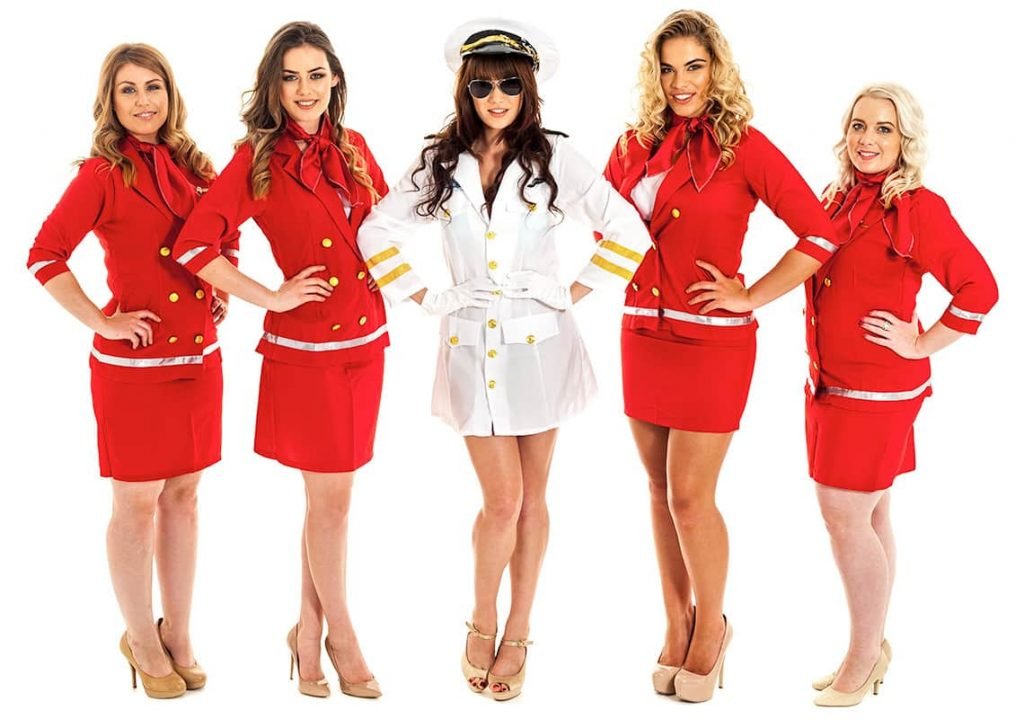 Japan has been worried about the incremental growth of a black market that deals with one thing and one thing only – flight attendant uniforms. The concerns regarding this are many – security being first and foremost. After all, if any person can get their hands on a uniform belonging to a pilot or an air hostess, it could spell security disaster. Planes being hijacked, terrorist threats; a country could add all of these to the list of its worries. But, the real question is, why does this one particular black market thrive so verily?

That’s right. There’s no dearth of people who find these uniforms to be something of a turn on. Men and women like watching their partners role-playing in such uniforms just to add a little spice to the bedroom. This fetish has, thus, led to the rise of one of the ridiculous black markets ever to exist, not to mention lucrative. A single uniform can go as high as $3000. 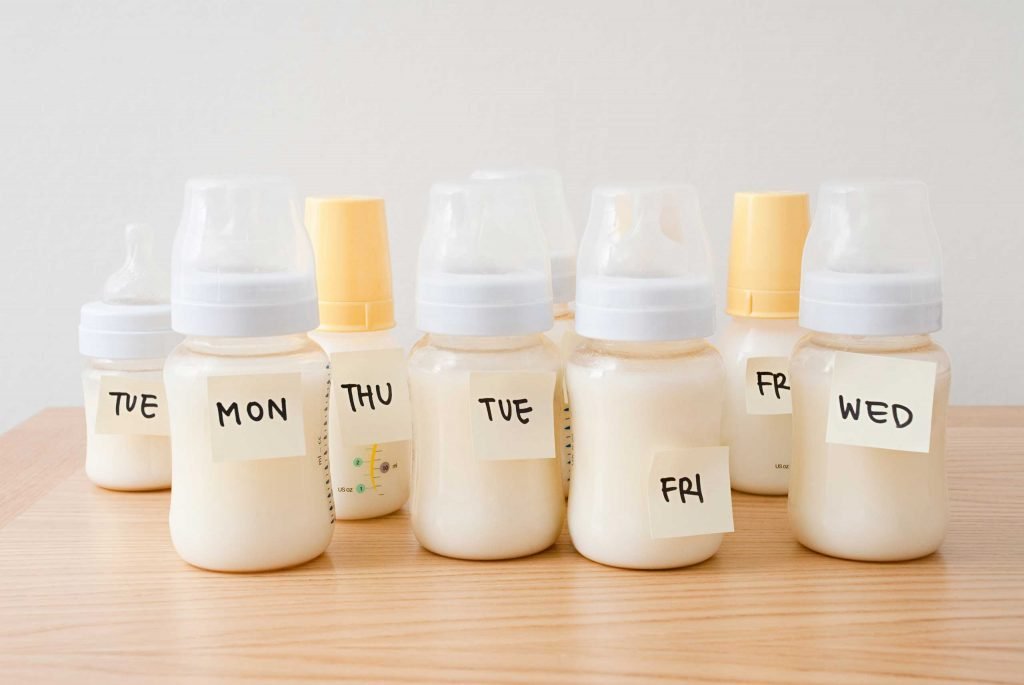 Yup, I wish I was kidding but this is actually true. The only saving grace is that the motive behind this market is pretty benign. An underground market for breast milk does exist but only as a source for moms who cannot afford it on their own or are unable to produce it or both. It seems like one of those ‘well-intentioned but criminal’ enterprises that can be the difference between life and death for some.

One unfortunate side effect of this market has been customers who require breast milk NOT for feeding babies but for…umm…other things entirely. Protein sources for bodybuilders or health benefits are just some of the reasons but there are also those who just wish to, well, have a taste.

Not the creepiest thing I’ve heard, to be honest. 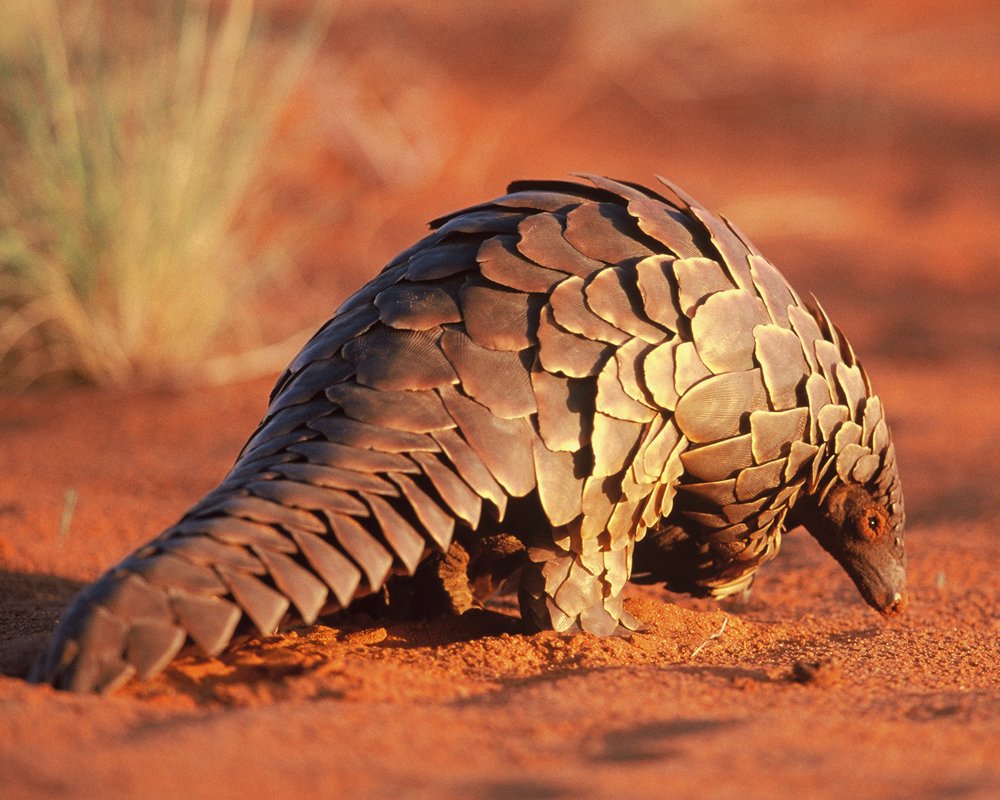 I know the question currently inside your head and probably on your lips right now.

What the fuck is a pangolin?

The pangolin is an animal that has been described by many as a walking pinecone. You really have to see one to believe it. However, what most people do not know that pangolins have been a species on this Earth for a staggering 80 million years. It stands to reason that the animals are more than just a rarity and are considered an endangered species now.

Wherever there are rare animals, as it stands to reason, there are also traffickers and poachers. Pangolin scales are some of the sought after products in China, especially since the sale of their scales are completely illegal. The Chinese government, once, actually seized three tons of pangolin scales from smugglers. Pangolins are also the most traded animal in India, with 4.7 tons being seized over the past few years.

The reason for this lucrative market, once again, is absurdly rote i.e. meat. Pangolin meat is considered a delicacy in many parts of China and Southeast Asia. It’s also very easy to smuggle them as their scales are very similar to fish or snakes. So the next time you’re in China and someone offers you pangolin as a delicacy, you know what to do. 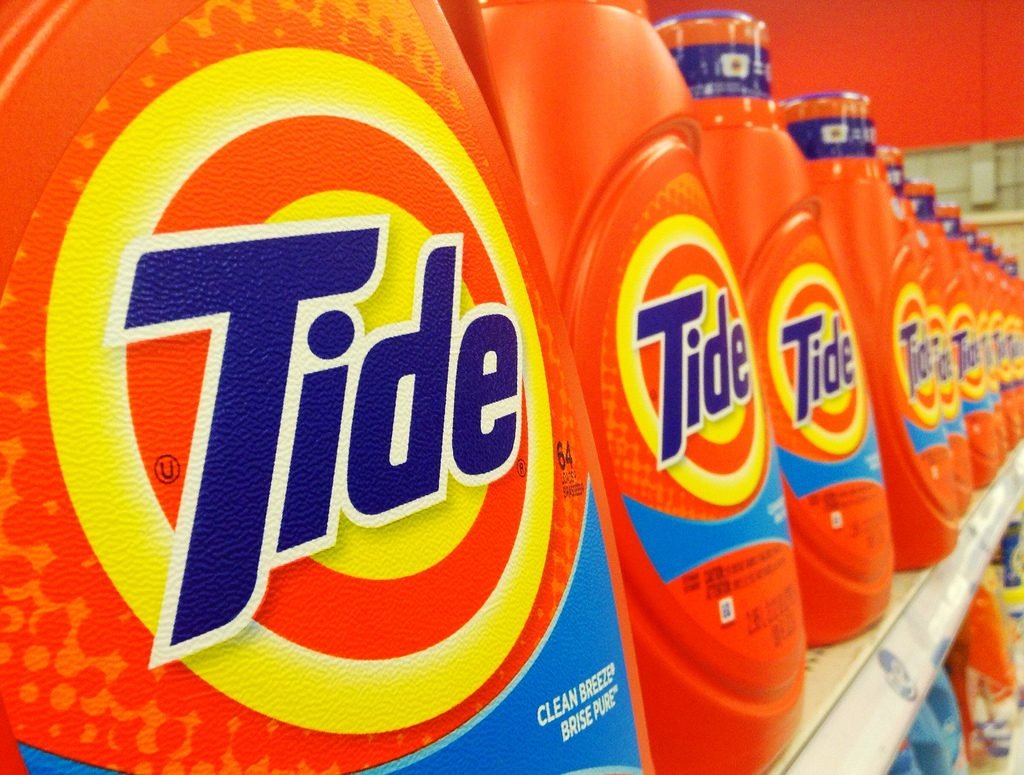 Tide detergents, to be precise, are not really the product of a black market, technically. But they have played a part in one of the largest black markets in the United States – the drug market.

Now, what does the drug market have to do with Tide? Well, there was an article about when policemen raided the house of a drug dealer and found pounds and pounds of cocaine. But they also found around 20 bottles of Tide laundry detergent.

Confused? So were they and after hours of questioning and investigating, it was discovered that drug dealers were using Tide as currency. This widespread use of Tide has led to a large demand amongst people and has caused an alarming rise in Tide bottle thefts from supermarkets all over the USA.

In case you think that isn’t a big deal, let me put it into a little perspective. The losses for the company every year due to these thefts have gone up to a number as high as 3.5 billion dollars. 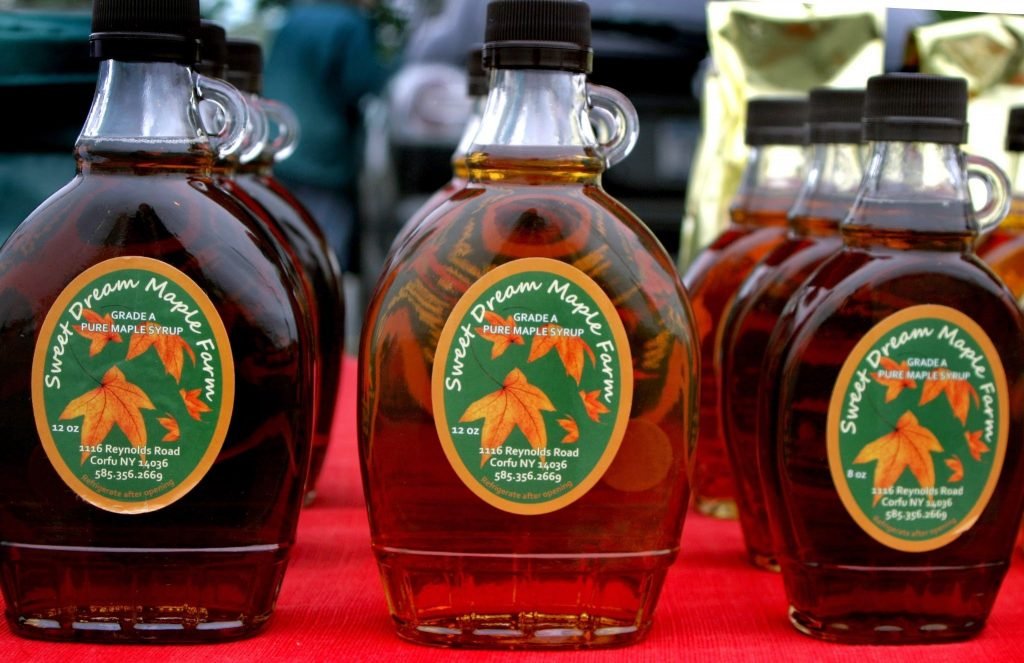 In the country of Canada, there exists a cartel known as the Federation of Quebec Maple Syrup Producers. The cartel has existed for many years now and has been successful in maintaining prices of maple syrup throughout the country. While this was a welcome decision in the beginning, very recently the market has begun to show its cracks; something which has even been the subject of a Netflix documentary i.e. Dirty Money.

The existence of such a federation that lays quotas on all maple syrup producers and keeps prices fixed has led to significant opposition. Opposition like that always breeds discontent and true enough, the black market for maple syrup thrives in Canada. Due to the unhappiness of many farmers with the Federation, many sell their products directly on the black market.

The primary example of such illicit trade occurred in 2012. It was in that year when 18 million dollars worth of maple syrup was stolen and sold on the black market.

Yup, I am done. This is officially the most ridiculous list I’ve ever created. I am out. Goodbye.

Sorry, what was that?

A list of the weirdest items ever to be found in human colons?