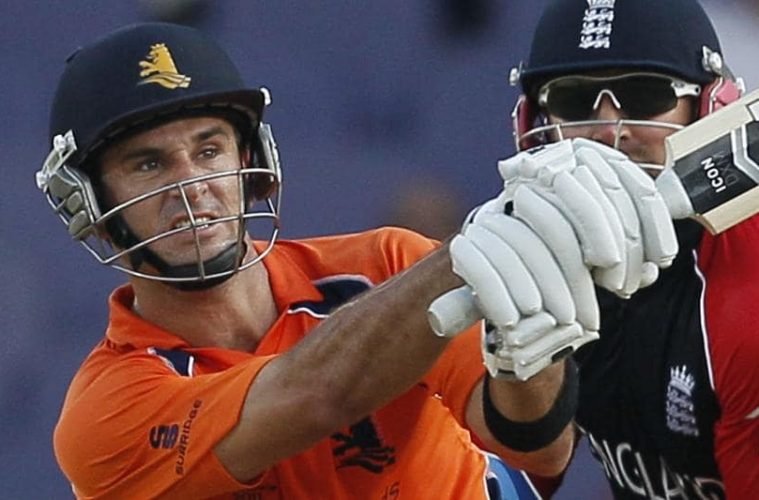 The Indian Premier League has become a global event for fans. Players from every part of the world look forward to the IPL auction. Over the years, we have also seen players from associate nations gain recognition in the tournament. They have managed to stun everyone with their dazzling performances. Other than players from Netherlands and Afghanistan, another bright addition this year was Nepal. Here we have look at five players from non Test playing nations who made a mark in the IPL:-

After this year’s IPL season, there’s hardly anyone who doesn’t know his name. Hailing from Afghanistan, he made his IPL debut last year. Rashid Khan created an enigma last year picking 17 wickets in the IPL. This year, he was retained by the Sun Risers Hyderabad for Rs 7 crores by RTM. He ended up proving his mettle again, giving the batsmen a run for their money.
Amongst his 21 wickets this year were the likes of Virat Kohli and MS Dhoni. He managed to get the better of AB De Villiers twice as well. Ending up just below Purple Cap Andrew Tye, Rashid Khan became a fan favorite throughout the course of the IPL. His all round performance in the Qualifier 2 where he scored 34(10)* followed by a three wicket haul helped SRH seal a spot in the final. 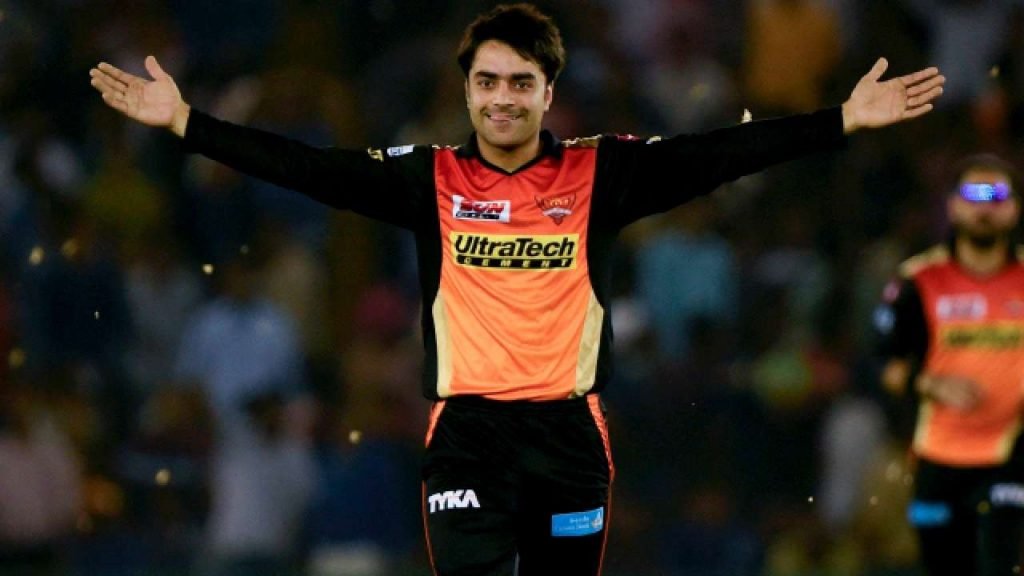 The first ever Nepal player to feature in the Indian Premier League. The leg spinner was grabbed by Delhi Daredevils for his base price of Rs 20 lakhs. While his team failed to qualify for the playoffs, the 17 year old grabbed his opportunity with both hands. He picked up 5 wickets in the three games he played.
In their last fixture which was a must win game for Mumbai Indians, he had splendid figures of 3/36. The bowling performance was enough to knock Mumbai out of the tournament. Sandeep Lamichhane created a lasting impression in the IPL this year. He is quite likely to be retained by the Delhi Daredevils management this time around. 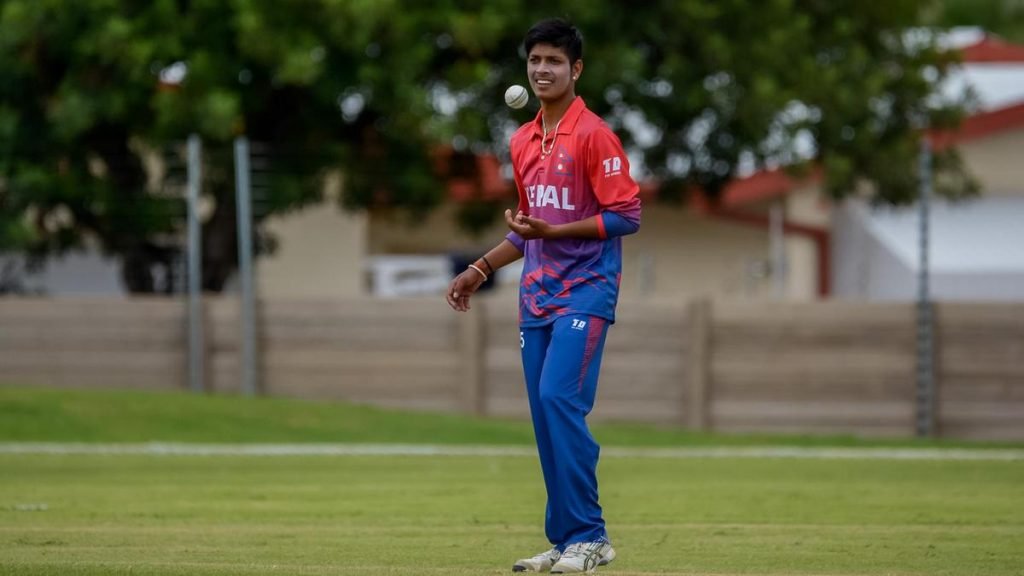 In a team with a world class spinner like Ravichandran Ashwin, he ended up being the better spinner. Picking up 14 wickets and bowling at an economy just under 7, the right arm off breaker was absolutely phenomenal. In a game against Rajasthan Royals, he managed to get three wickets within a space of four balls. While RR was cruising at 100/3, he accounted for the wickets of Ben Stokes, Jos Buttler and Joffra Archer.
Mujeeb ended up rising on numerable occasions for the Kings XI Punjab. Sold for a whopping 4 crores in the IPL auction, to bamboozling the best, Mujeeb left everyone awestruck with his splendor performances. The mystery spinner even bowled Virat Kohli in his second game only. The 17 year old is immensely talented like his Afghan teammate Rashid Khan. 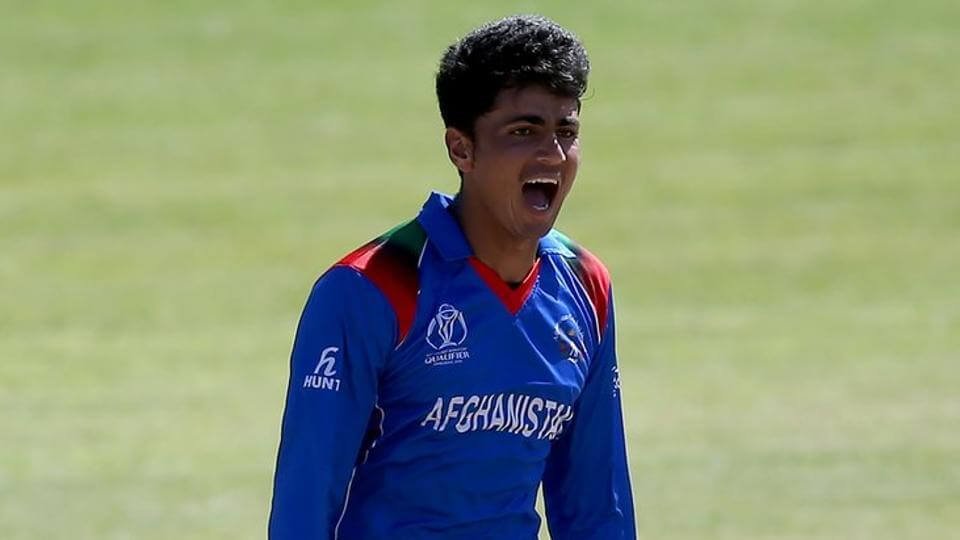 This Netherlands player created a name for himself in the Kolkata Knight Riders rank. He was a part of the franchise for a period of five years. In 2011 after a slow start, the right handed batsman rose to the occasion. He scored a fascinating 70 runs from just 49 balls against Mumbai Indians in the Eliminator. The Dutch player also made significant contributions in the 2014 and 2015 season.
Overall, he has registered 326 runs in the IPL at a fantastic strike rate of 138.72. He also has a couple of wickets to boast of. Ryan Ten Doeschate was the ICC Assoiciate Player of the Year award for a record three times. His batting average of 67 in ODIs is the highest for any batsman with more than 1000 runs. While he didn’t find any takers in the IPL after 2015, he currently leads Essex in County Cricket. 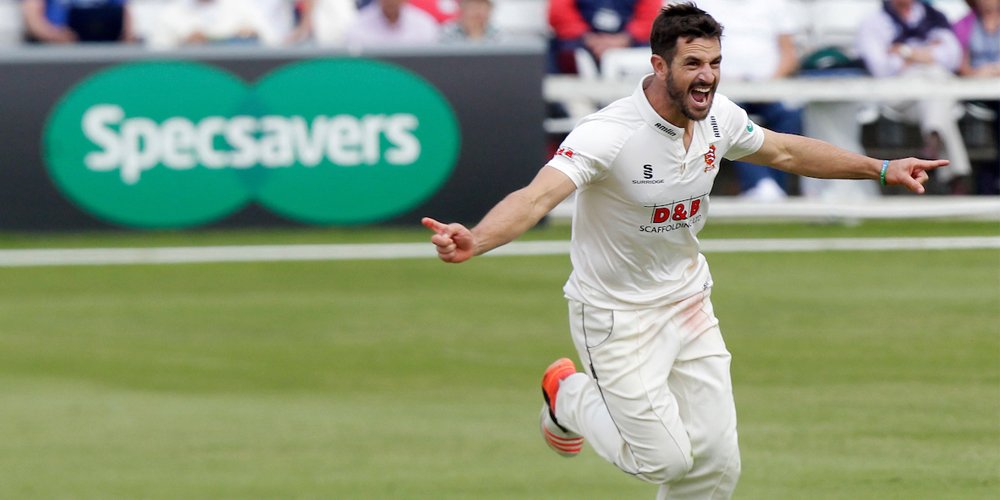 An Australian by birth born to Dutch parents, Dirk Nannes took the IPL by storm in the second season. He emerged as the leader of pace attack which forced Delhi Daredevils to keep the legendary McGrath on bench. He took 15 wickets in the South African edition followed by seven wickets in the next IPL. The left arm pacer was brought by Royal Challengers Bangalore in the fourth season. However, his stint saw an abrupt end due to an injury.
Dirk Nannes was roped in by Chennai Super Kings in the 2013 season. While he began well, he couldn’t follow up with better performances and eventually left out. However, he managed to get the priceless wicket of Sachin Tendulkar then, something to remember of. “I will tell my grandchildren that I was responsible for keeping out the greatest fast bowler of all times of a playing XI.” He quoted once. 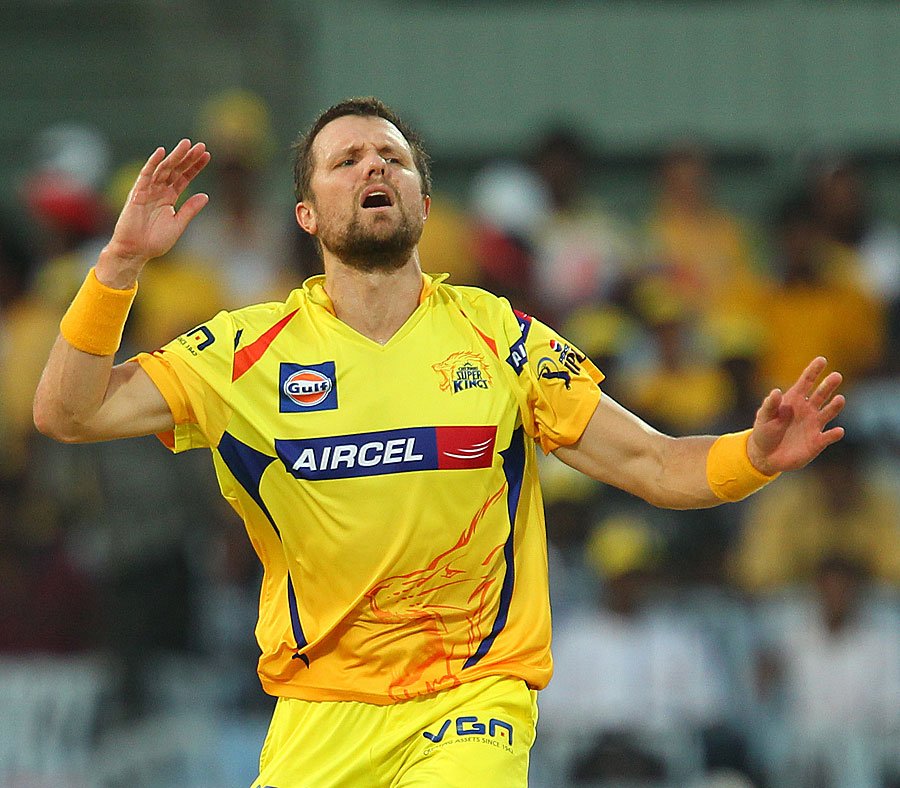