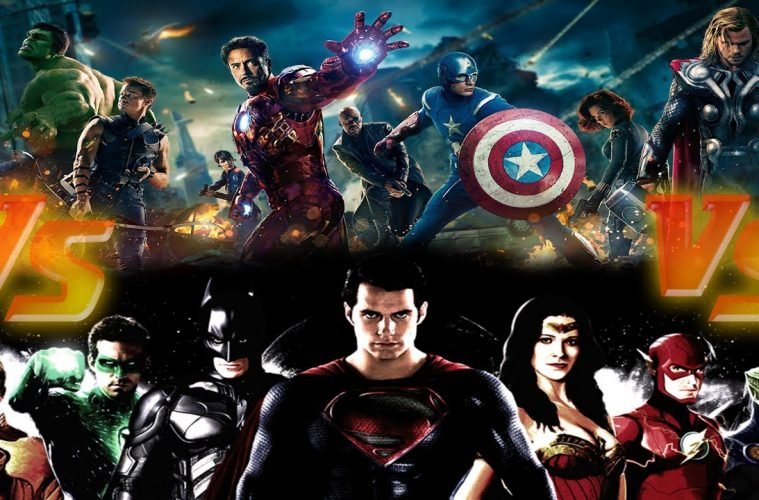 Before you read anything, the first thing I want you to do is to keep your allegiance aside for some time while I tell you about the reasons why and just so we are clear this is not one of those meaningless debates about what is better – Marvel Cinematic Universe or Detective Comics Universe.

That debate is as pointless as the tea and coffee debate. No sane man should ever debate about what is better out of the two. Instead simply drink and enjoy both because that is what they are for. Whether you watch an MCU film or a DCU film, you are primarily watching a film that must be enjoyed as it is.

Having said that, the moment you pitch these cinematic universes against one other on the grounds of storytelling & film making, it becomes rather clear that MCU is pretty much ahead of the curve and DCU would have to either learn from that or adapt to it.

So, here are the five reasons why the Marvel Cinematic Universe trumps the Detective Comics Universe: 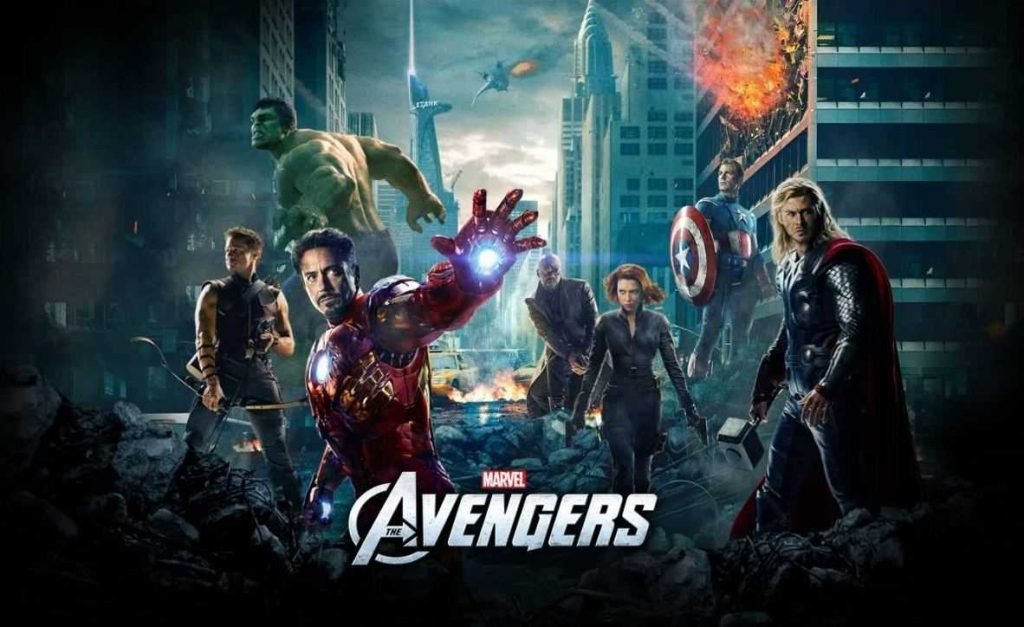 The first most obvious difference between the two cinematic universes is of the way they established their universes. The first movie set in the MCU came in 2008. It had one hell of a lead actor directed by Jon Favreau. The Avengers came in 2012. Marvel Studios had a nice 4 years and 4 films to establish a dense universe.

On the other hand, the first DCU movie came in 2013 and the Justice League was released this month. Although DC films made 4 movies in the 4 years as well, they never really established a universe.

Iron man, released in 2008, did not just establish itself, it established the universe where Tony Stark lived. We realised that the man lived in a world not much different from ours. The way it showcased the war in Middle East and the rise of the weapon industries around the globe made us believe that the universe this hero lives in is not much different from the one we dwell in.

DC films introduced Superman in their first film. It then showed us his epic fight with Batman without ever really introducing Batman to us. Although, the man needs no introduction but the comic buffs out there always want to know which comic series or multiverse the Batman belongs to.

The first time we see actual “aliens” is when they attack Earth in The Avengers because Thor is introduced as a Norse God and not an alien life form. This may seem like a trivial thing but then we are talking about comic book. What else do you expect? 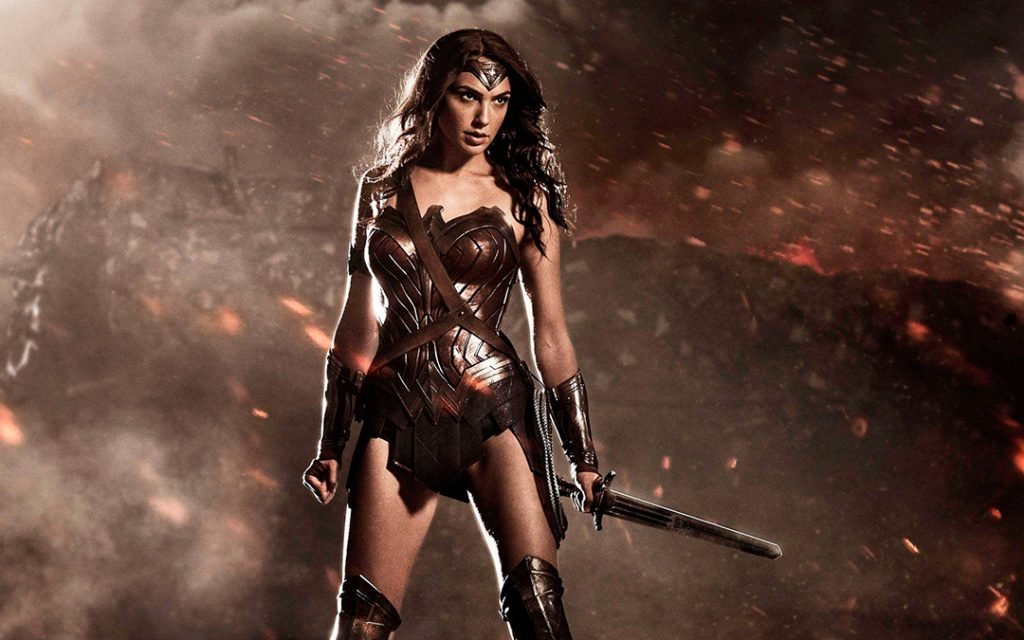 Where the Iron man movies are mostly about Tony Stark’s personal journey of coming to terms with either his demons or problems pertaining to a smaller scale, Captain America is about the war with Hydra whereas Thor fights godly battles.

Every film can be distinguished by this vivid tone that explore either the individual and their universe or by how high are the stakes. DC films haven’t really done this quite right. The only time they did it right is the film that became their biggest blockbuster.

Wonder Woman is a film that explores the DC universe but never leaves its own ground and it has its own tone. The film is even different when it comes to the use of colour grading. Maybe Aquaman and Flash films will rely on this reason for their success. 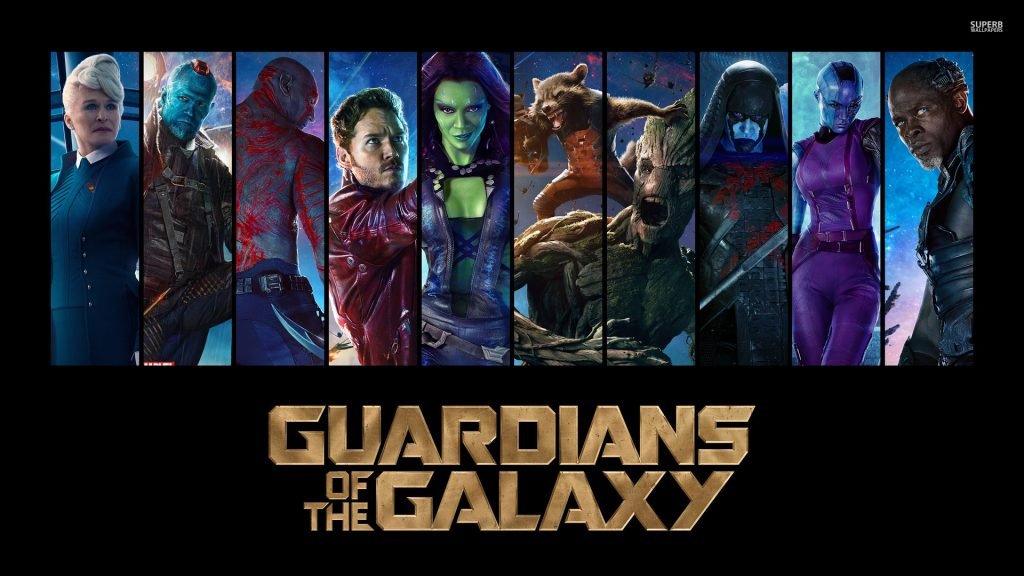 No one could have predicted that Guardians of the Galaxy was going to be a mega success it turned out to be at the time of its release. When the film released, the MCU was stable enough to make a radical shift. Stable enough to try something that they had not done before.

When DC films tried the same thing, it blew up in their face instead. No, not because they did something wrong. In fact, they took the lessons right from Marvel’s books. They chose a director who is known for his great dialogues and who knows how to make use of great music in order to enhance the story telling.

I mean sure, James Gunn and David Ayer are not alike one bit. But they both have pretty similar taste in terms of their tools of storytelling. Suicide Squad would have been a successful film if only it came at a later phase of the DCU when the universe was mature and worn out enough for the introduction of a radical shift. 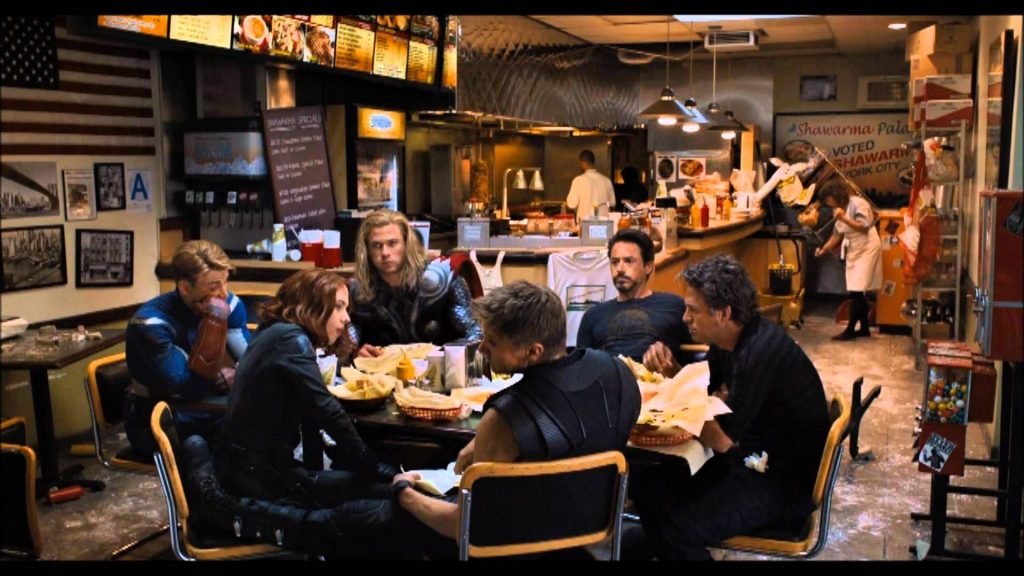 Now before you try to find my address to kill me in my sleep, let me tell you that I am not going to make any argument about how the stories of DCU are more human than MCU or vice versa.

The point I am trying to make here has everything to do with the humane side of the heroes in each of these universes. While both MCU and DCU try to do a good job to show us that these characters are completely human, Marvel excels at revelling in it a little bit more than what DC does.

The perfect example of this is when in The Avengers we see the entire ensemble is eating together in the shawarma restaurant that Tony Stark mentions during the final scenes of the movie. We do not just see our heroes save earth; we see them eat in peace just the way we all love to do.

DCU revels in the heroism and not the humane touch. The only time DCU was revelling in the humane side of their character, Wonder Woman broke many records and shot Gal Gadot to being a household name. 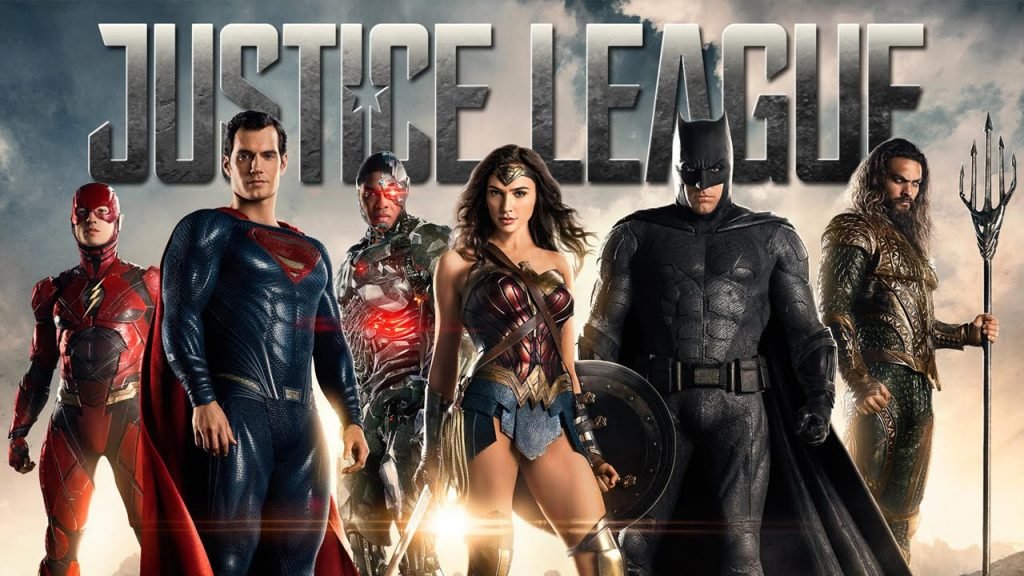 Imagine going to a party where you are to meet some old friends but instead of all of them, just one made to the party. What is worse is that he brought some other friends with him that you have no clue about. Are you going to be comfortable in that party? If not, then you agree with the majority of the people who had a tough time gulping down Justice League.

When we watched The Avengers, we had spent enough time knowing about Tony Stark. What kind of a jerk he was, with his dying heart in the right place of course. We had spent time with Thor and known about the Black Widow from her interactions with Tony. The only stranger was Hulk. Still the movie felt like a party with familiar faces.

When you watch Justice League, you have not really adjusted to Batman itself and then you have the Flash, Cyborg and Aquaman to root for. How can that possibly be easy to do? Justice League 2 is hopefully going to be exponentially better than the first film. Not because of story or visual effects but because by then it will be a movie that consists of very familiar faces.

Although this list might seem like a rant against DCU, it actually consists of realistic reasons that are responsible for giving MCU an edge. It also has some reasons that can actually make the DCU a fuller experience in terms of film making.

Every time someone compares the two universe and says that DCU is just not as good as MCU, makes me want to show the person any siblings who ever attended the same school. If you have a sibling, you know what I am talking about. Remember how you used to get scolded by your class teacher with the statement – You elder brother/sister is so studios and brilliant. When will you ever learn and be like them?

The right answer – Either when you get to their age or maybe you are just better at other wonders.