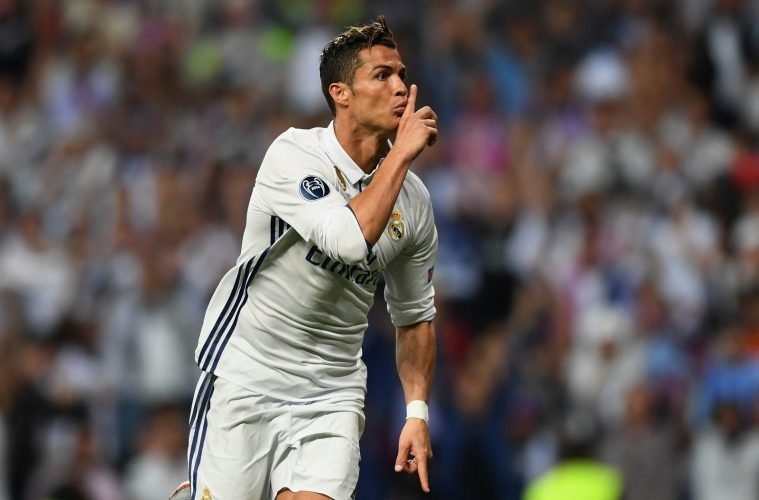 5 Sportspersons Who Continued Playing Despite Being Injured

Call it passion or insanity, a sportsperson sometimes puts his body on the line. Figuratively, not metaphorically. You don’t believe me? Take a look at these instances of gruesome pain and never-back-down attitude of sports personalities.

This one hell of a baseball player has a whole new surgical procedure named after him (the “Schilling” tendon procedure). The American League Championship Series (ALCS) was going on back in 2004 when Curt had an injury before the game. Known as one of the best pitchers of the era, schilling had sustained a gruesome injury in one of his ankle’s tendons. His doctor had performed a crude surgery on his ankle before the match.

The tendon was sutured onto his ankle tissue. Playing for his team Boston Red Sox, Schilling pitched in the game and later went on to win the world series. Curt was seen in noticeable pain and a red blood stain appeared on his socks during the live telecast. Critics accused Curt of faking the injury with” ketchup” for sympathies. Later in November 2014, badass Curt posted a picture of the stitched ankle and wrote “found this in an old folder, for all you ketchup dinks.” Boom! 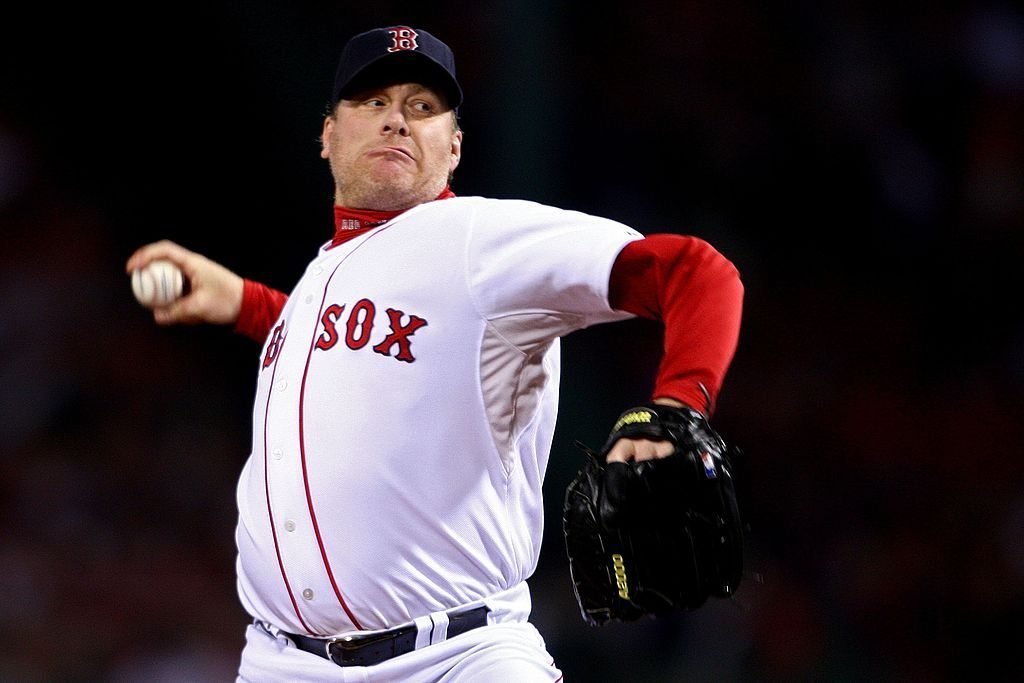 What is it that makes you a winner in sports? Perseverance. Tiger woods is known for a lot of controversies but this isn’t about one. Woods made history 10 years ago by winning his last major title, his 14th. But what stood out in his win was the fact that he was severely injured all throughout. He won the U.S open, all while his ACL (anterior cruciate ligament) was torn.

Not just that, prior to the tournament, he was diagnosed with a stress fracture in his left tibia. The champion’s doctor had advised him to rest out the U.S. Open. But woods had other plans. He played a whopping 91 holes for his win! His struggles though, were evident on the course. From limping to adjustments in his stance, he did it all for the title. His injuries were treated after his famous win, but he had to wait a whole seven and a half months for his return to the golf arena. Did he regret his decision? I sure not think so. 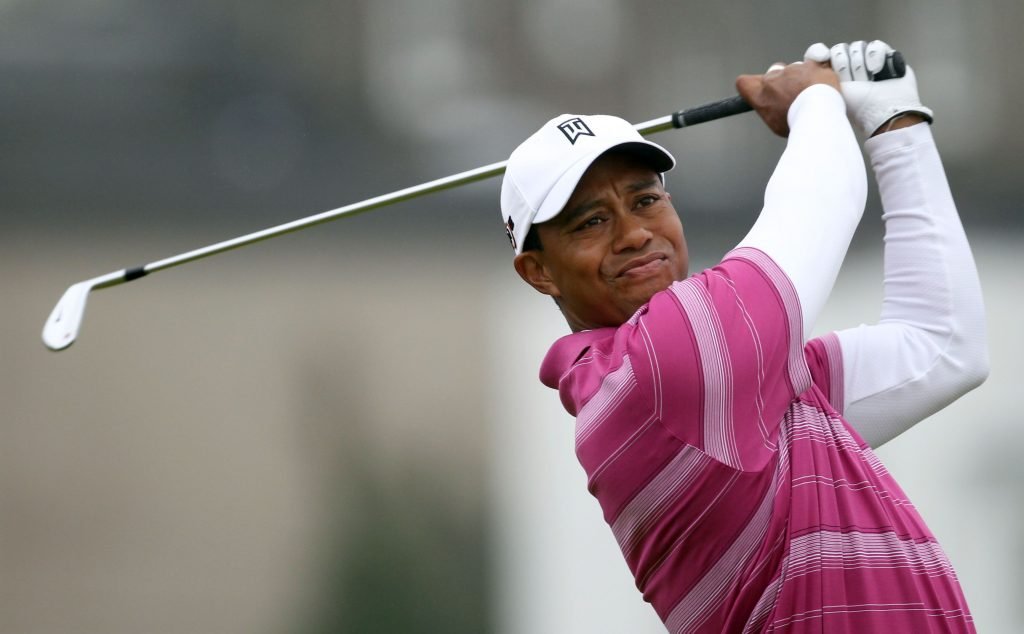 If you know the world of football, you surely know Cristiano Ronaldo. Before I get to my point, FYI, Ronaldo has the body of a 20-year-old according to his recent fitness test at Juventus. His real age? 33. Back in 2016, the Portuguese was playing in yet another final of his international career. In the 9th minute on field, he had a collision with the French midfielder Dimitri Payet resulting in a sprain in his left knee. The Portuguese forward went down in anguish and struggled to get back on his feet. He had suffered a grade-A cruciate ligament sprain. But he continued despite obvious discomfort.

In the 17th minute, he again crumbled and was off pitch. To the surprise of the home crowd and his fans, he refused to stay out and came back on field only three minutes after. But Ronaldo’s persistence was soon outplayed by his excruciating pain. He had to go off on a stretcher at the 25th minute, never to come back in the match. The match ended with his team wining in the extra time with a single goal from his teammate, Eder. It wasn’t the fact that he couldn’t score that night which stood out. What stood out was his passion for the sport and the will to conquer. 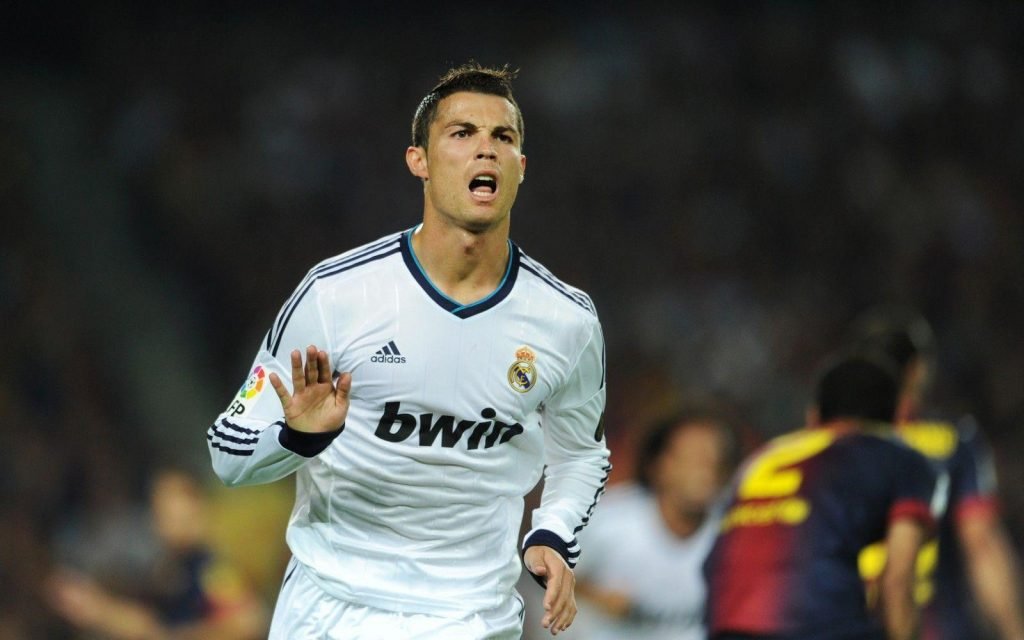 No injury comes near to the kind this international ice hockey player faced. Imagine playing a sport as physical as ice hockey with injuries such as a punctured lung, cracked rib, torn rib cartilage and a separated shoulder. Game six of 2013 Stanley cup finals and Patrice Bergeron did it. Playing for his team Boston Bruins, assistant captain Patrice ended up on the losing side, losing 3-2 to Blackhawks. but the pain of loss was not the only pain he had to endure when he went off the ice.

The Canadian was rushed to the hospital after the game. He had previously undergone “freezing” of the broken rib and It was ascertained that the puncture was a result of a needle prick during the procedure. Separated shoulder was developed as the game went on, adding to his misery. On being asked later on, Patrice said “I’d do it all again. The cracked ribs, the cartilage, even the punctured lung. I’d do it all again in a second. I’d do it again because I had learned from others the sacrifices you need to make as a team in order to win in the playoffs. 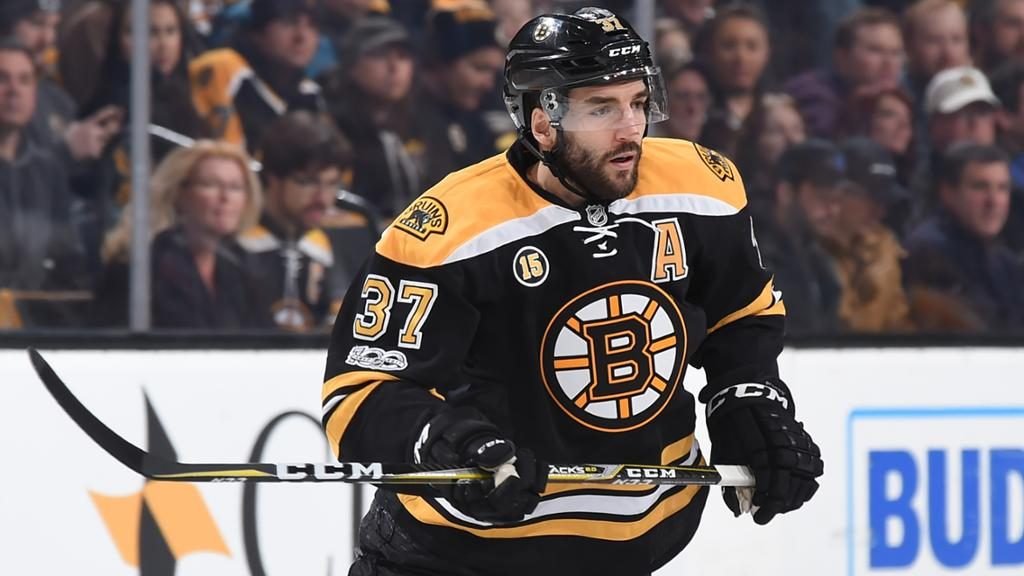 The Asia Cup has already started and is now entering the “Super Four” round. The cricketing nation of Bangladesh was up against Sri Lanka in the opening match. Bangladeshi Opener, Tamim Iqbal was pulling on a Suranga Lakmal delivery when it hit his glove and fractured his left little finger. Tamim was sent off “retired hurt.” Cut short to Bangladesh losing 9 wickets, everyone thought that the innings was over, but Tamim had other plans.

He went out to bat again amidst thunder applause from the U.A.E. crowd. He played a one handed forward defensive to a ribcage length delivery. The video of which went viral on social media afterwards. His partner, Mushfiqur Rahim added a valuable 32 runs and took the score to 261. Courtesy, the brave heart Tamim Iqbal. Bangladesh went on to win the match and Tamim was lauded by all corners of the cricketing fraternity. Tamim was later on after the match ruled out of the tournament. 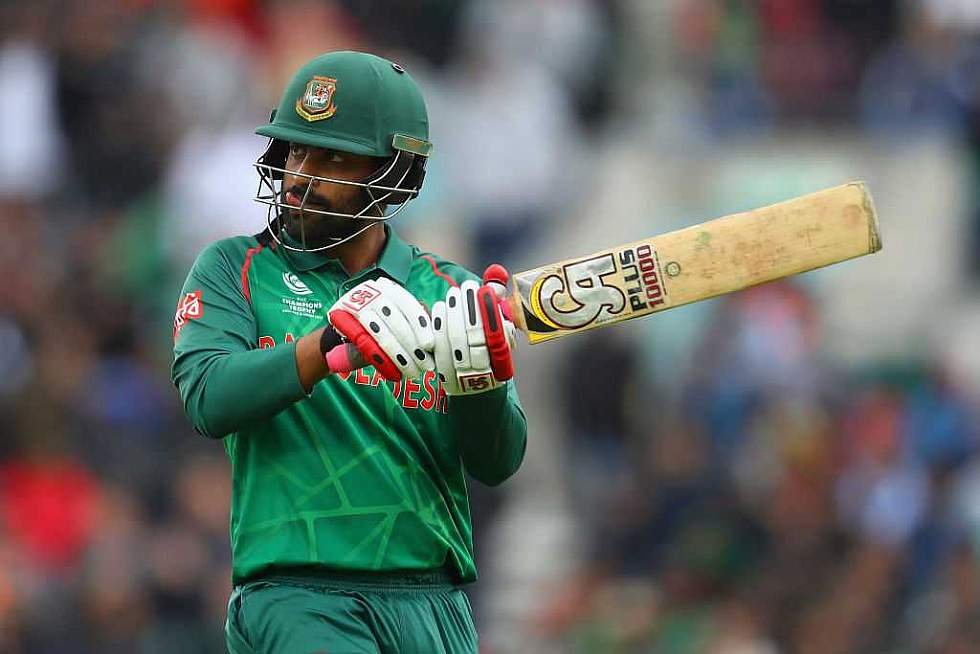 We hope this motivates you to close that Netflix up and shake a leg on the outfield today!