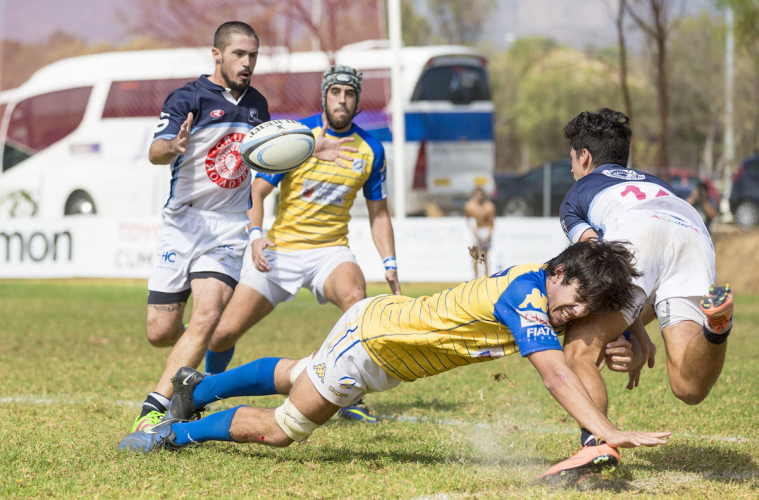 Sports is a way of life all around the world. While popular sports that are universally accepted boast of loyal fan bases and glittering sponsorship, there are some that demand equal respect but are somehow left down in the pecking order.

India has surely witnessed a considerable rise in the sporting culture of the country. A lot more sports other than Cricket and Football have garnered popularity over the years. But there still remains a plethora of sporting activities in the country which needs attention and participation.

Here is a list of underrated sports in India and around the world which demand more attention from an Indian sports enthusiast: 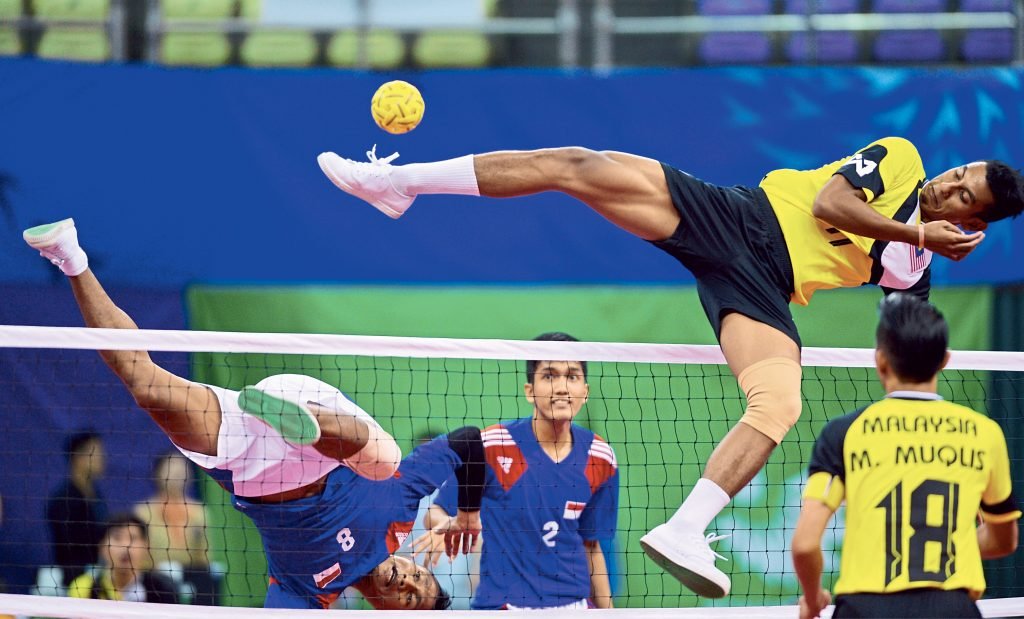 Part Volleyball, part Football. Introducing to you Sepak Takraw. Played by hundreds of thousands in South East Asia, unknown to millions. The game originated in Malaysia and has now spread throughout the globe.

The sport of Foot-Volleyball is similar to volleyball but players use their feet, knee, chest and head to carry a rattan ball over the net. Over the years, India has been regularly participating in the ISTAF events with the recent Sepak Takraw World Cup held in Hyderabad, India. The hosts proudly took home the bronze medal in the men’s category.

Another popular tournament in the sport is the King’s Cup Sepak Takraw World Championship. In the last six seasons of the tournament, India has been constantly performing well. Out of the 15 regularly participating nations, India is ranked 8th in terms of medal tally amongst different participation categories.

The sport is still in contention for a spot in the Olympics with the participating nations jointly working towards the same. If it does qualify, India will surely have another sport that could win a podium spot for the athletes. 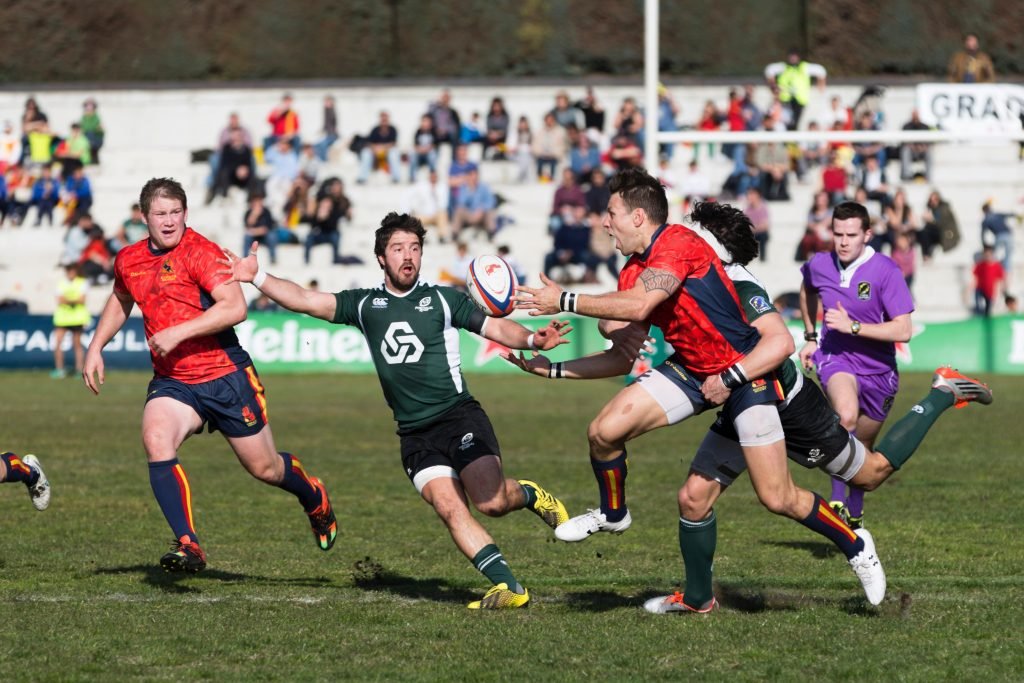 Integrity, Discipline, Passion, these are the sporting traits common to us. From the raw power and strategic moves in Kabaddi to the stamina and endurance in Football, Indian athletes excel in sports that demand the test of character and willpower. One such sport that falls in the same bracket of schemes is the sport of catch, pass, run – Rugby.

Argentina, Australia, England, France, Ireland, Italy, New Zealand, Scotland, South Africa and Wales are the major players in the sport. As of March 2018, India is currently ranked 80th out of the 105 participating nations. The rankings do not justify the country’s involvement and potential in the sport.

Though India has never played in a Rugby World Cup, India participates annually in Asian Championship. And is currently the Division 3 champion of Asian 5 nations.

Fun Fact: Rahul Bose, the Bollywood actor has represented Indian Rugby team and has played 20 international matches for the country. 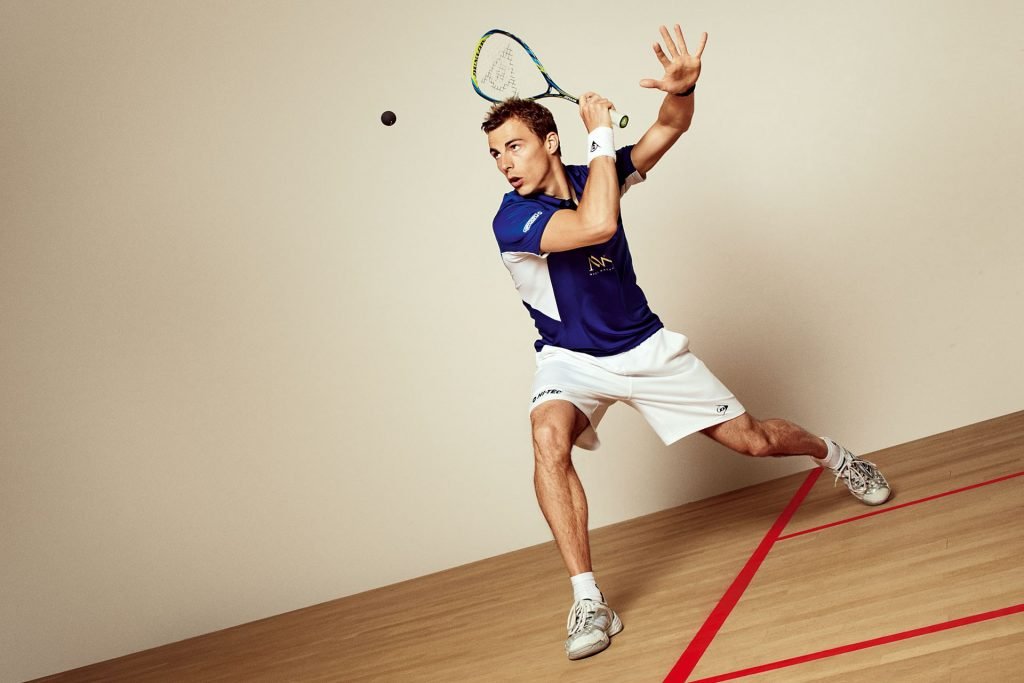 For a long time, Squash has been considered a recreational sport. But more recently it has been gaining popularity as a competitive sport as well.

Dipika Pallikal, Joshna Chinappa, Saurav Ghosal and Ritwik Bhattacharya have been holding the mantle of the sports for a long time. Ritwik Bhattacharya entered the top 50 for the first time a decade ago. But it was in 2014 that India marked its superiority in the sport.

Dipika Pallikal along with Joshna Chinappa won India its first Gold Medal in the Commonwealth Games 2014. Dipika also became the first Indian to break into the top 10 rankings.

Over 20 million athletes play squash in 185 countries but Squash is still not an Olympic Sport. But it’s in other international events India has been gaining supremacy. At 2014 Asian Games, Incheon the Indian squash players clinched an unprecedented men’s team gold after the women’s side settled for their first ever silver. Saurav Ghosal and Dipika Pallikal also won silver respectively in the individual events.

India has also recently announced the inception of Indian Premier Squash League to promote young talent in the sport and compete against international players. Such initiatives show why Squash is no more an evening work out but a thing of national pride.

Fun Fact: Dipika Pallikal is the wife of Indian Cricketer Dinesh Karthik. The sports couple tied the knot in 2015. 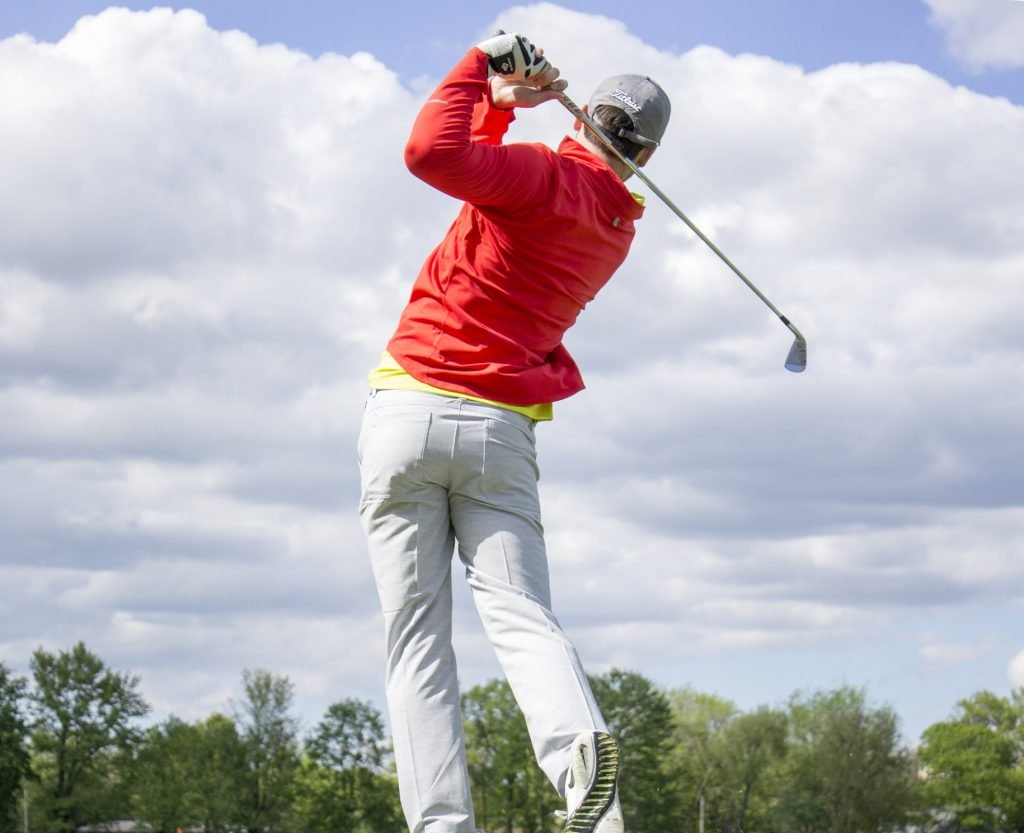 Though the sport of class and money is a popularly known one, what many don’t realize is the achievement and potential of Indian players in the same.

Jeev Milkha Singh has been arguably the most successful golfer representing India winning a total of 13 titles on the European Tour, Japan Tour and the Asian Tour combined. Jyoti Randhawa, Arjun Atwal are some of the other names who have won international honours in the past as well. But it’s the modern-day achievements of so many others that have cultivated India into a nation that has started to take its Golf seriously.

2017 had been a very successful year for the Indian Golfers. The Indian No.1 Anirban Lahiri was picked by the ‘International Team’ captain, Nick Price, to be a part of the Presidents Cup team competing against the USA. Shiv Kapur won twice on the Asian Tour.

With so many achievements in the past year, Indian Golf arena is rapidly transforming y-o-y. And with so many millionaires in India, this rich sport is sure to take fancy of many in the future.

Fun Fact: India has its own Golf Premier League, the one of its kind in the world. 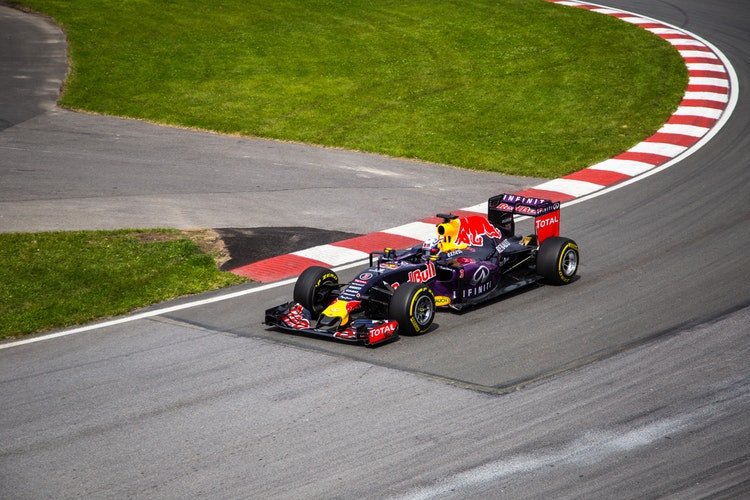 India has been long associated with Motor Sports. ‘Force India’ represents India in Formula One while TVS Racing promotes the sport amongst youth with its One Make Championship. Globally Narain Karthikeyan, Karun Chandok and more recently Armaan Ebrahim have successfully represented India on the F1 and F2 circuit. But it’s the new alternative of traditional Motor Racing and Mahindra’s efforts that has displayed India on the global map with Formula-E.

Formula E, officially the ABB FIA Formula E Championship, is the class of motor racing that uses only electric powered vehicles. Initiated in 2014, Formula E is currently in its 4th season of play. Mahindra Racing represents India with its own fleet of vehicles.

Out of the 10 participating teams, Mahindra Racing finished with the 3rd spot in the last season. This season though the performance has been even better. Currently 2nd on the charts, Mahindra Racing has had two podium finishes already. The season would be concluded in New York City in July and Mahindra has the technical and driving potential to challenge for the No.1 spot before the season ends.

Fun Fact: Fans can impact results by voting on Formula E site/app and the top 3 drivers with the most votes receive a boost during the race. Wherein they can pull a lever to increase their car power from 202bhp to 240bhp for five seconds to charge their way ahead.

India has so much to offer to the world and we have the capacity to make even the most mundane sports popular.

So let’s keep cheering for Cricket and Football but for once switch to take a look at fast moving cars, rich millionaires or the glass box theatrics.