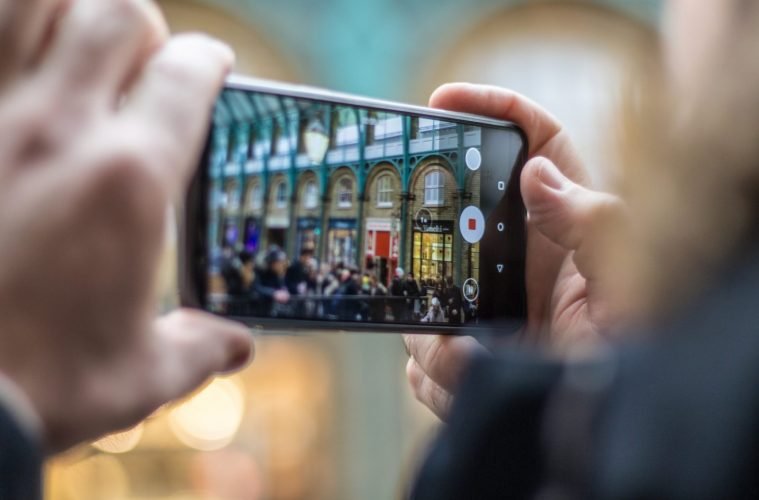 6 Budget Smartphones If OnePlus 6 Is Out Of Your Reach

Ever since OnePlus arrived on the scene with OnePlus One way back in 2014, it has been providing flagship features at almost half the price. It created a new segment of smartphones right in the middle of relatively inexpensive budget phones and the really expensive flagships. Staying true to their motto of introducing dream phones with a sweet balance between flagship features and price, they released the OnePlus 6 in May this year.

As expected, it blew the minds of the tech reviewers. A feature-packed device without any significant jump from the previous model is unfathomable. Geekbench scores placed the device as being faster than the Samsung flagship Galaxy S9, which is costlier by about Rs.20,000.

Although, with brands like Xiaomi, Asus and likes are hell-bent on conquering the budget phone segment. They are adamant about creating feature-packed smartphones at a much lower price. Basically emulating what OnePlus did to the flagships, at an even lower price.

Here are some of the best choices available in the budget smartphone segment, in case OnePlus is slightly off-budget for you, in no particular order. 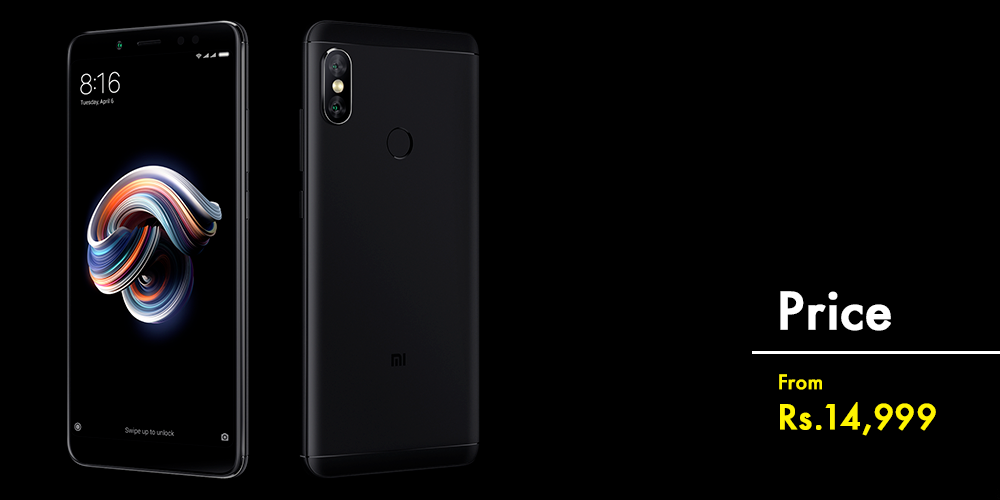 Xiaomi is the perfect underdog which now has the budget smartphone market share at its feet. It is leading the charge of making stunning phones which are light on the pocket.

Announced this February, the Redmi Note Pro 5 boasts of a mega screen at 5.99 inches, a Snapdragon 636 chipset, 4 or 6 GB of RAM, expandable storage of up to 256 GB and a massive 4000 mAh battery. It includes a dual camera primary setup with a 12 MP + 5 MP sensor at the back. It packs a whopping 20 MP front-facing camera. 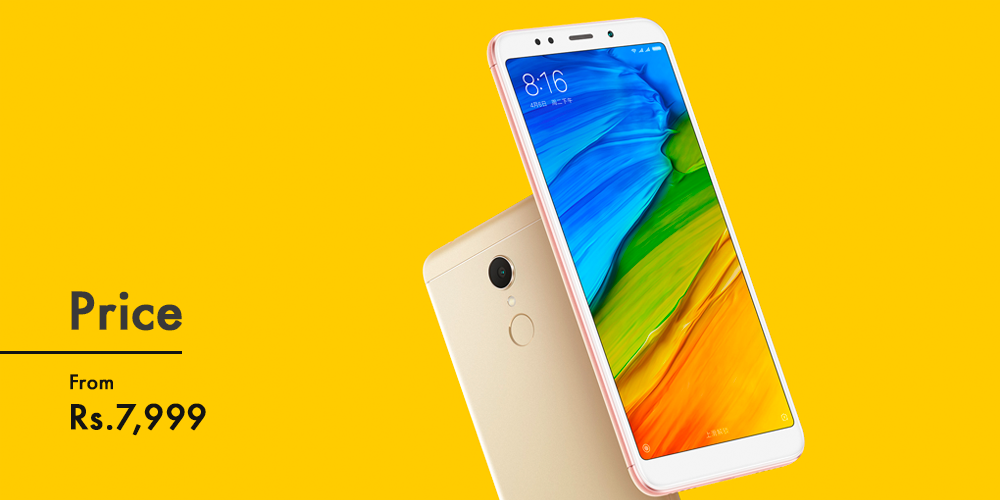 This is the true budget smartphone and a prime example of innovation at the lower end of the price spectrum. Xiaomi calls this a “compact powerhouse” and rightly so. 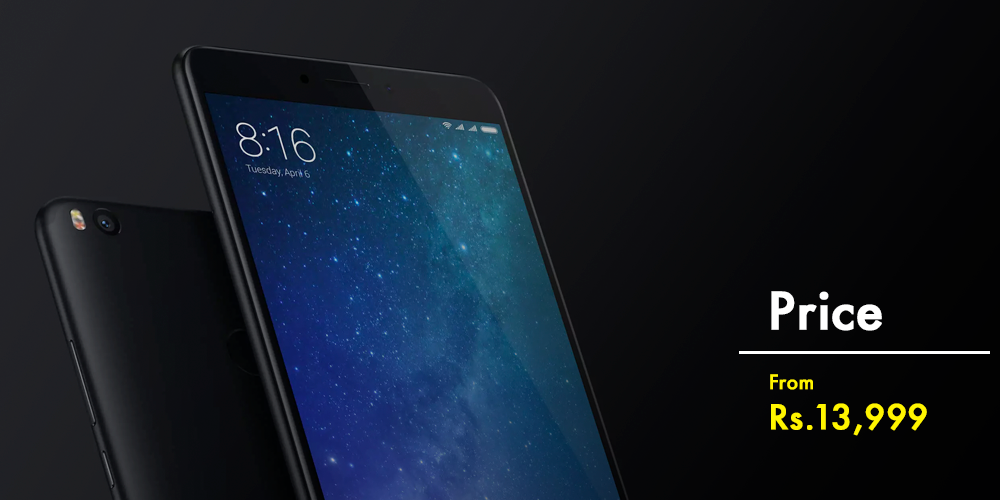 Xiaomi’s third impressive entry into our list, the Mi Max 2 (not to be confused with the Mi Mix 2) has a spectacularly massive 6.44” screen with an equally impressive and massive 5300 mAh battery.

It also has 4GB RAM and an Octa-core Snapdragon 625 processor, dual speakers. It is priced at only Rs.13,999, an astoundingly budget-friendly price for the massive features. 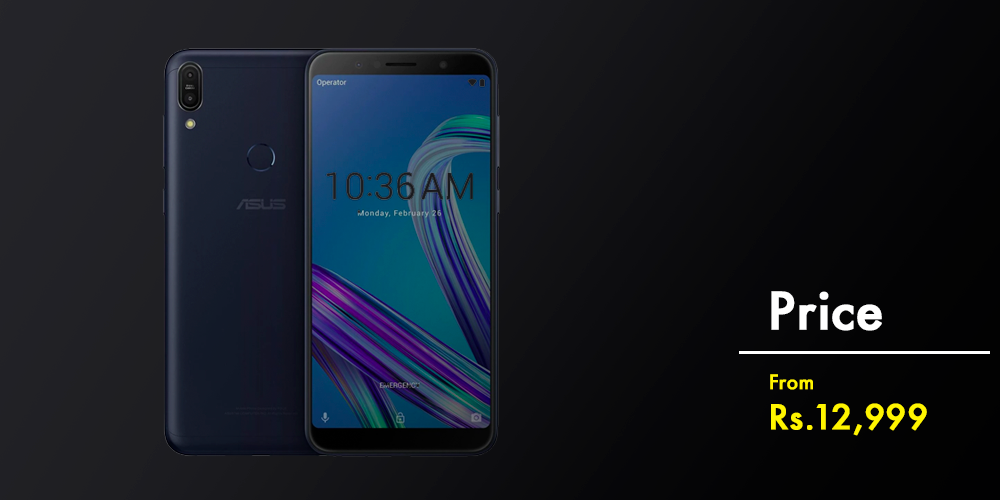 In spite of Xiaomi’s dominance in the budget smartphone segment, Asus has a respectable visibility as well. Asus has a few Zenfone series phones that were in a competitive neighborhood of the Redmi series phones.

One of those is the Asus Zenfone Max Pro M1. The name is not a selling point for sure. But the phone itself has a decent specification. It comes with a 5.99” screen, Snapdragon 636, 4GB RAM, a massive 5000 mAh battery, a 13 MP + 5 MP dual camera primary setup and an 8 MP front camera. 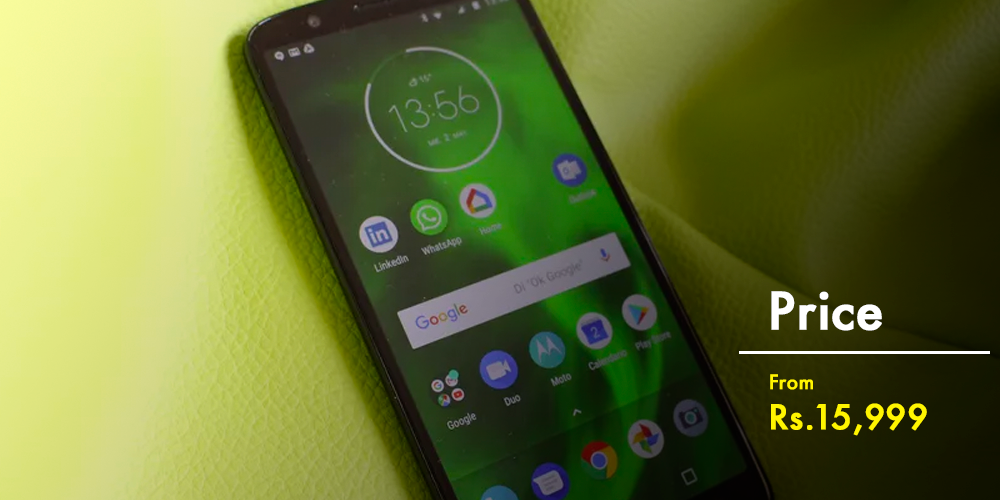 The Moto G series is one of Motorola’s most popular lineup of smartphones in the Rs.10,000 – Rs.15,000 price segment. Moto G6, the latest entrant, seems like an underpriced phone.

The standard G6 has a 5.7” Full HD screen with 18:9 aspect ratio, an 8MP studio-quality portrait shooter at the front and a 12MP + 5MP dual camera setup at the back. It comes in with the Snapdragon 450 processor.

Priced at Rs. 15,999, the G6 also comes with the TurboPower fast-charging and a water-repellent coating to protect from minor splashes. 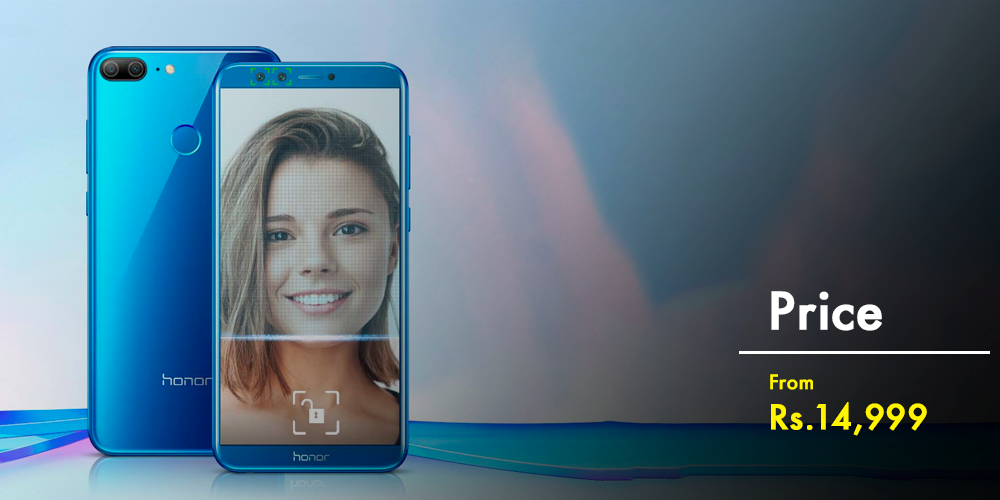 Besides the cameras, it also has a5.65” Full HD screen with the standard 18:9 aspect ratio, the Kirin 659 Octa-core processor and 3GB of RAM, a 3000 mAh battery. It also has an almost imperceptibly fast fingerprint identification technology at 0.25 seconds for the entire process.