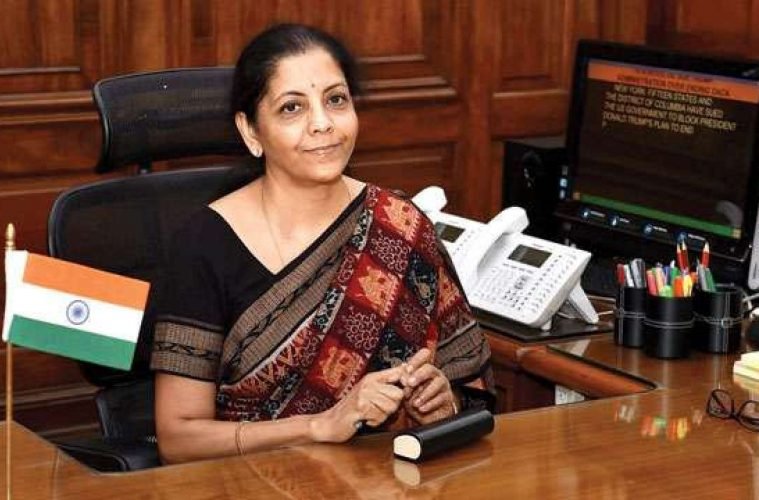 The BJP Government on February 1 earlier this year had presented an interim union budget. Prime Minister Modi had promised that the interim union budget was merely a trailer and the government would unveil the complete picture after getting re-elected. Now that the NDA has scored a resounding victory in the Lok Sabha elections, it is time for the Modi Government 2.0 to deliver the promises in its first full union budget. Here, we look at the country’s expectations from the dynamic Nirmala Sitharaman, the newly appointed Finance Minister.

Even though the Government scored a massive win in the elections, it cannot sit back and bask in its glory. A multifold challenge is facing Modi Government 2.0. According to the latest data from the Central Statistics Office, GDP growth has slowed down to a five-year low of 5.8% in the fourth quarter of 2018-19. The Periodic Labour Force Survey’s unemployment data shows an unprecedented 45-year low of 6.1%. The Core Sector of industries grew at a lower rate of 2.6% in April 2019, as compared to 4.7% in April 2018.

The Government has asserted that the GDP growth rates cannot be compared to previous periods because of change in methodology. Yet, the fact remains that other data points hint at a demand slowdown.

The Reserve Bank of India (RBI) has already slash the repo rate (the rate at which RBI lends money to commercial banks) by 25 basis points. Its reduction in repo rate in the past year has been 75 basis points. However, the commercial banks have not passed on this benefit entirely to consumers.  This makes it imperative for the Government to assist the RBI’s monetary policy through fiscal measures.

Reviving growth is not an easy task and the Government has to keep an eye on fiscal prudence too. The NDA Government has done a commendable job of reducing Fiscal Deficit (difference between the Government’s total revenue and total expenditure) and from 6.5% in 2010 to 3.4% in 2019. It cannot afford to give freebies en masse as high Fiscal Deficit arrives with ghosts of higher inflation and lower private investment. Yet, a significant slump in demand warrants incentives to the corporate sector as well as to individuals.

In its interim budget, the Government extended the tax rebate for individuals from Rs. 2,500 to Rs. 12,500. This helped people with income up to Rs. 5 Lakhs by being able to claim a rebate on complete tax amount. But, as the tax slabs remain unchanged, there was no benefit for people with higher incomes. The Government may increase the basic tax exemption limit from Rs. 2.5 Lakhs to Rs. 3 Lakhs. Currently, personal income from Rs. 2.5 Lakhs to Rs. 5 Lakhs attracts an income tax rate of 5%. This lower rate of 5% can be extended up to an income of Rs. 8 Lakhs helping individuals to have more money in their hands to spend.

The Goods and Services Tax (GST) has come a long way after implementing innumerable tweaks since its introduction in July 2017. The corporate sector has been demanding for fewer GST rates. Currently, GST rates are at 0%, 5%, 12%, 18% and 28% with further special rates of 0.25% for uncut diamonds, 1% for housing and 3% for gold and silver. Though the majority of goods attract 12% and 18% rates, the industry expects a single GST rate of around 15%. The Government has shown hesitation in merging the rates. However, the corporate sector immediately expects the budget to introduce simplifications in terms of GST procedures such as audits, returns and claiming input tax credits. 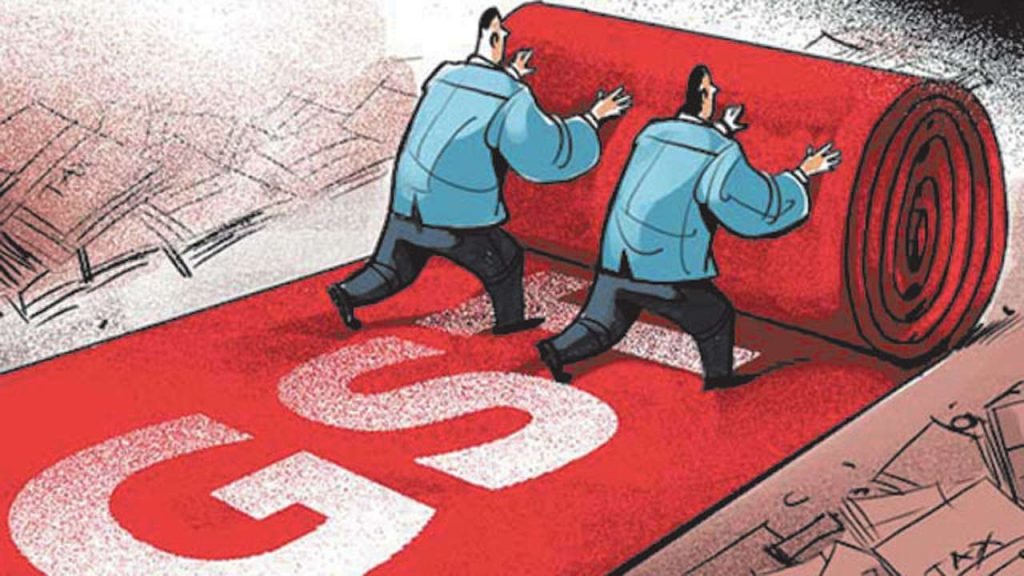 Staying true to its word, the Government has reduced the Income Tax rates for companies from the earlier 30% to the now 25% (for companies with turnover up to Rs. 250 Crores). While doing so, the Government has abolished the deductions and exemptions available to the companies. The corporate sector expects the Government to do away with the provision of Minimum Alternate Tax (MAT). The contention is that this tax affects the cash outflow in the initial years of a company. It also leads to accounting complications which further contribute towards company’s expenditures.

According to the provisions of the Income Tax, a startup raising any amount beyond its fair value was deemed to be income from other sources and was taxed at a rate of 30%. This draconian provision spelt death for new ventures. An appreciation in their valuation invited attention from the taxman. The Government allayed fears regarding this angel tax in February 2019. Now, an investment up to Rs. 25 Crores does not attract income tax. This gave a much needed breather to new ventures. Startups as well as angel investors see this limit as insufficient to welcome investors. It further encourages startups to create needless subsidiaries to stay within the exemption limit. The sector expects that Ms. Sitharaman will outright abolish the angel tax without any limits.

It was in September 2018 that the debt crisis at IL&FS reared its ugly head. Since then, the Non-Banking Financial Companies (NBFCs) have faced a gripping liquidity crisis. In the words of Anil Ambani, the sector is in ICCU. The sector needs full life support and not a mere paracetamol. The metaphor talks about the need of the sector to get support from the Government in the face of a severe funding squeeze. The cascading effect of the NBFC crisis has wrapped in its sheets the automobile and the real estate sectors. Automobile sales fell by 17% in April. Industry majors like DHFL, Edelweiss and Piramal saw down-gradation in their Ratings. Considering the chain reaction, the industry expects a helping hand, no, a helping flotation device from the Government. 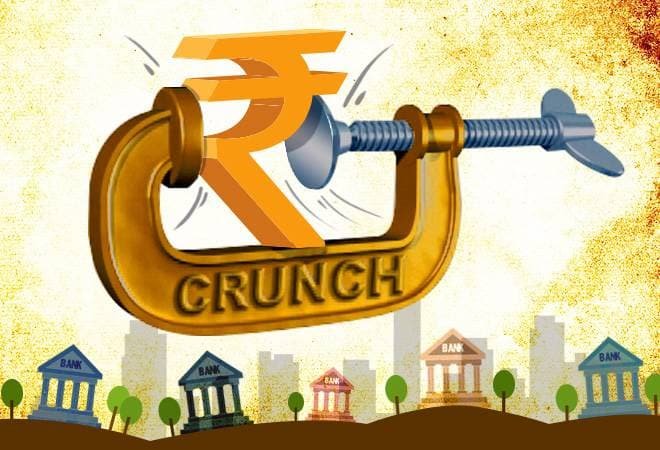 The new Finance Minister is scheduled to present the full Union Budget 2019 on July 5. With the stuttering economy looking expectantly at her, it is now over to Ms. Sitharaman to deliver the goods.