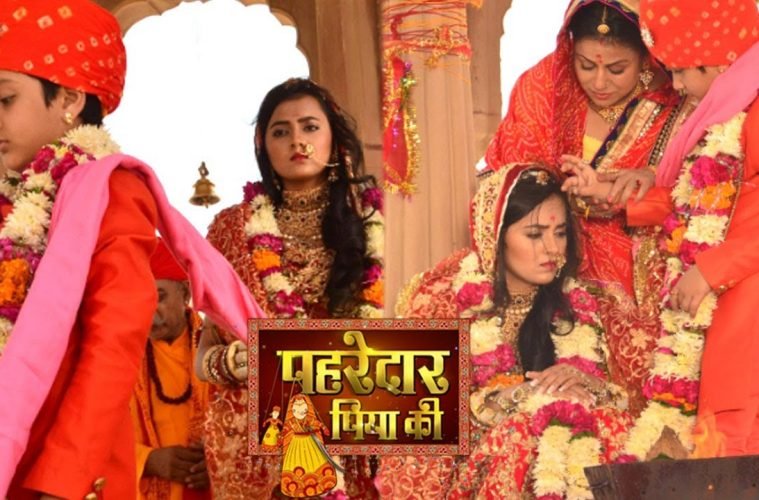 F.R.I.E.N.D.S.  Game of Thrones. Thirteen Reasons Why. House of Cards. If these are some of your favourite television series, then I hate to break it to you, but you’re completely basic. It seems you haven’t yet stumbled upon the creative goldmine, which is the world of Indian Television series. I’m sorry, but who needs constant plot lines when you have the liberty of adding a new twist every second episode? So inspired are our scriptwriters by Murakami that the episodes are the embodiment of the term “abstract”. What happens when a creepy ten year old falls in love with a woman almost twice his age? In our case, Marriage. Don’t believe us? That’s why we have a whole list for you. Ladies and Gentlemen, behold, the series with the worst plot twists on Indian television: 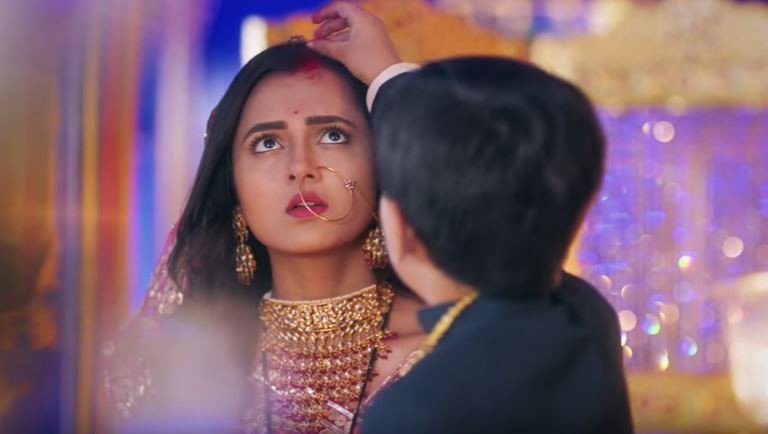 Yes, this one scores the highest on our creep-o-meter. A ten year old boy (a “prince”, no less) decides he is in love with a woman twice his age. That’s quite alright now, isn’t it? Children tend to get infatuated. Haven’t you heard of puppy love? Be that as it may, our little prince has quite the stalker streak. He follows diya around, clicking pictures of her with his polaroid camera. As fate would have it, he loses his mother and his life is greatly endangered. On his deathbed, his father makes diya (who owes her life to him as he once saved her from a deranged horse) promise him that she will marry his son and guard him for the rest of his life. Why? “because friendships change, loyalties disappear, but what doesn’t change is the devotion a wife has towards her husband.”

2. Naagin (season one and two) 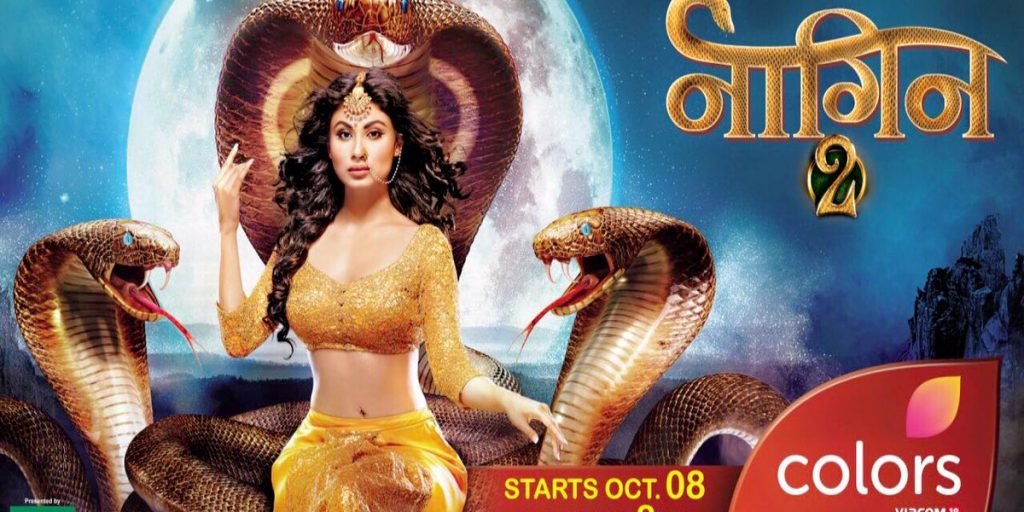 Sridevi alone has done enough damage to the image of snakes for them to sue mankind for defamation. But do we stop? Hell no. Icchadhari (shape-shifting) Naagins hold a special appeal for the Indian audience. Which explains why the stupid show’s TRPs are shooting through the roof. In the classic revenge tail, Shivanya (A Naagin who believes thoroughly in make up and sleeveless blouses) sets out to avenge the death of her parents who were killed for their “Naagmani”. ( Shame on you if you don’t know what that is.) She, however, falls in love with the son of her parent’s murderer and ends up getting killed herself, eventually.

Season two features her daughter, (played once again, by Mouni Roy, because she solely is the reason for atleast 50% viewership). Shivangi wants to avenge her mother’s death, but once again, manages to fall in love with the person whose family she plans to slay. However, since this is season two, the show takes thing up a notch with Shivangi losing all her powers once she loses her virginity (UMM, WHAT?). Yep, the show also features a lot of other scientifically proven phenomena, but for that you’ll have to watch it. 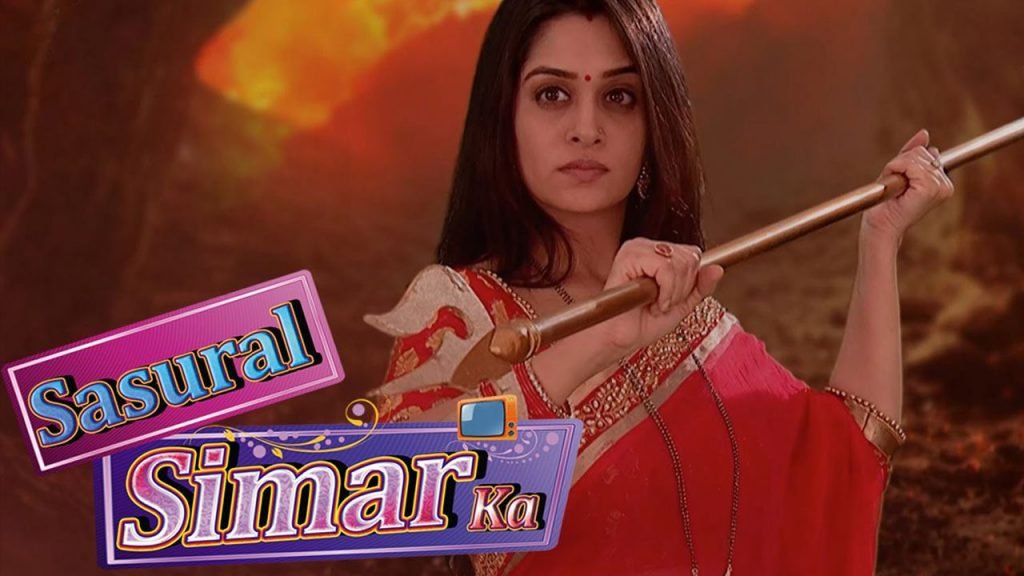 In all fairness, you’ve already heard of this one. This show started with the tale of a good natured, sanskari susheel girl who gets married into an ultra strict household. (Head matriarch Mataji looks like she needs to remove stick from butt.) However, true to our traditions, the show soon enlarged its scope and ventured into Science fiction, with various cameos by naagins (sigh. Again.), spirits ( almost on a daily basis) and various other interesting characters. What takes the cake, however, in when our protagonist, Simar, turns into a fly (Makhhi) in order to save her family from impending doom. Move aside Arya Stark! Simar knew of the powers of being faceless much before you did. 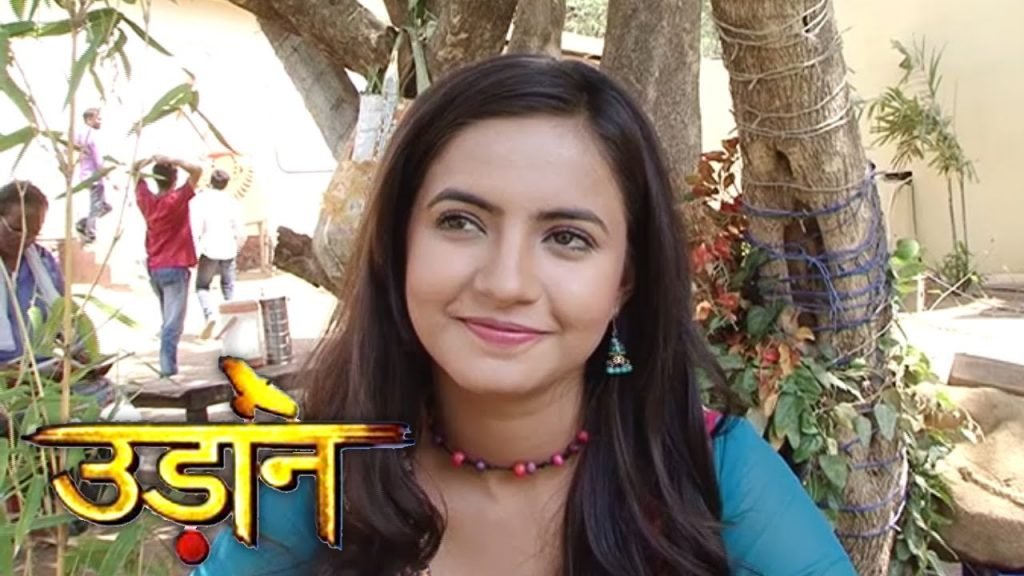 Sadly, we actually had hopes from this show. The show started with the theme of bonded labour and how a large part of the country is still plagued by it. However, in truly Hindi television fashion, the show takes a time leap and our protagonist (Chakor) falls in love with her captor’s son (Vivaan). Due to circumstances and unintentional bride swapping, Vivaan ends up marrying Chakor’s younger sister (Imli, who is pregnant with Suraj’s child) and Chakor is married to his elder brother (suraj) instead. Love now seems to be blossoming between the juxtaposed couples when Suraj realises that he is still in love with Imli. However, Imli is now in love with Vivaan while Chakor is in love with Suraj. This show seems like an attack on our Right Against Exploitation. Phew. 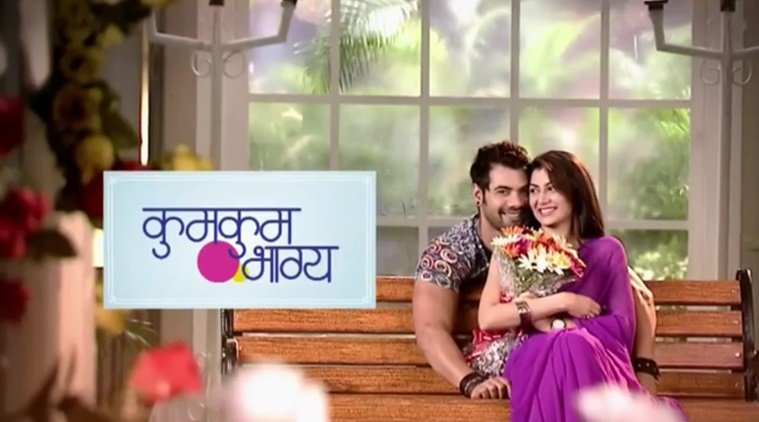 This show is actually a social experiment. Till people continue to watch shit of this kind, humanity deserves to suffer. Homely comely Pragya is married to “Rockstar” Abhi. Why? Because Abhi mistook Pragya for her younger sister bulbul, who is dating the man whom Abhi’s sister wanted to marry. Equation 1. Tanu is in love with Abhi, who is now in love with Pragya. Equation 2. Bulbul actually loves Purab. Equation 3. Now go figure. 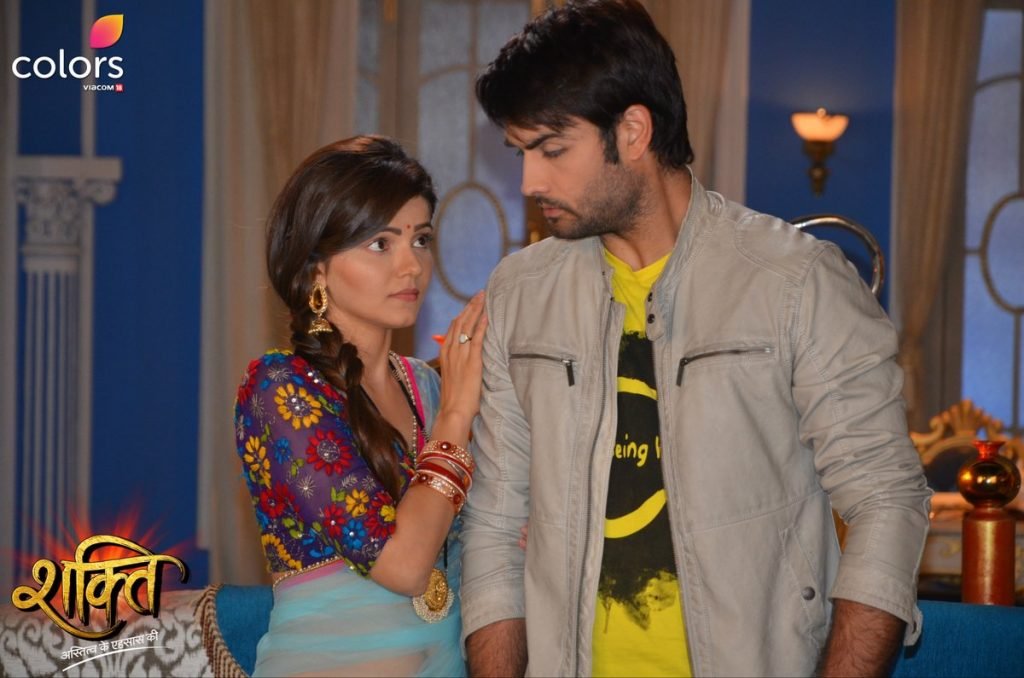 When this show first came on air, we were pleasantly surprised. After all, it seemed like a brave attempt to increase the participation and acceptance of the transgender community into the Indian society. Umm, you wish.

The protagonist, Saumya, (played by actress Rubina Dilaik because lets face it, casting a transgender actor would have been too mainstream) is unaware of her sexual identity until the night of her wedding. She is soon abducted by the transgender community but manages to run away back into the arms of husband dear (Harman Ji). Harman Ji is begrudgingly falling in love with Saumya but enter PLOT TWIST. Saumya’s evil mother in law, Preeto Ji will let her stay in her son’s life only on one condition. If Saumya manages to convince her younger sister to marry Harman Ji (to hell with the Hindu Marriage Act). Saumya’s younger sister agrees to marry her brother in law in order to save her sister’s marriage, but ends up falling in love with Harman Ji (can’t resist all that macho Amul man). Oh, the Irony.

And you thought Ekta Kapoor’s Saas-Bahu serials with multiple face surgeries were the limit. As much as we may ridicule them, the TRP ratings of these shows speaks volumes about the amount of their viewership. Divided by borders, united by shitty TV shows.