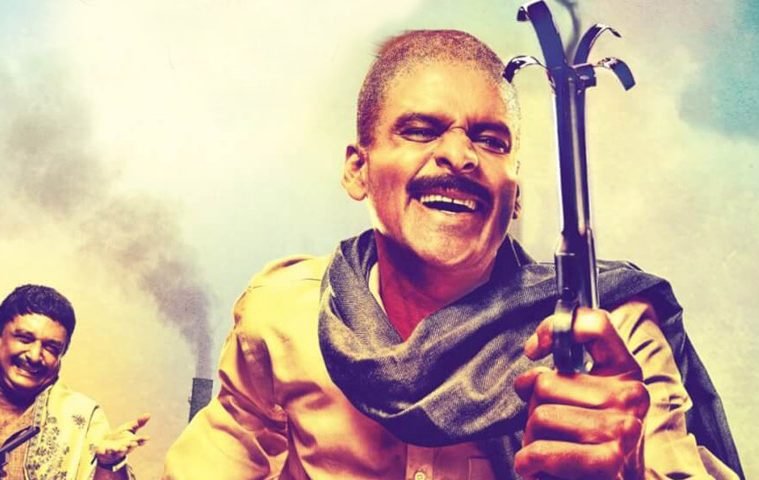 6 Leadership Lessons from Gangs of Wasseypur

Sardar Khan would have said “लीडरई करोगे भोसड़ी के! भागो यहाँ से!” Okay, I admit, he never said this. But he has given us a lot of memorable moments. Gangs of Wasseypur is a lot of things to many people. For some, it is a true cinematic gem, for others it is a good action movie with beautiful comic moments. For me, in an era where ‘Awesome’ is devalued like Zimbabwean Currency, this movie reminds you what the word really means. All the action, comedy, cinematic genius apart, this movie has astonishing leadership lessons. So without dragging on the premise, let us just jump to it, shall we?

Lesson #1: Do Not Be Afraid To Start Alone

When Sardar Khan was starting out in Wasseypur, did he wait to form a gang? No sir! He started alone. Went to Qureishi stronghold and almost single-handedly wrecked havoc. Start alone and start strong. If you have a purpose and you believe in it, you will gain followers. Do you remember how many people followed him by the end of the movie? Neither do we; but it was substantial. Makes you wonder, had he been this successful and his लीजेंडरई so well known if he just waited for people to join his cause? No! Believe in a cause? Go for it! 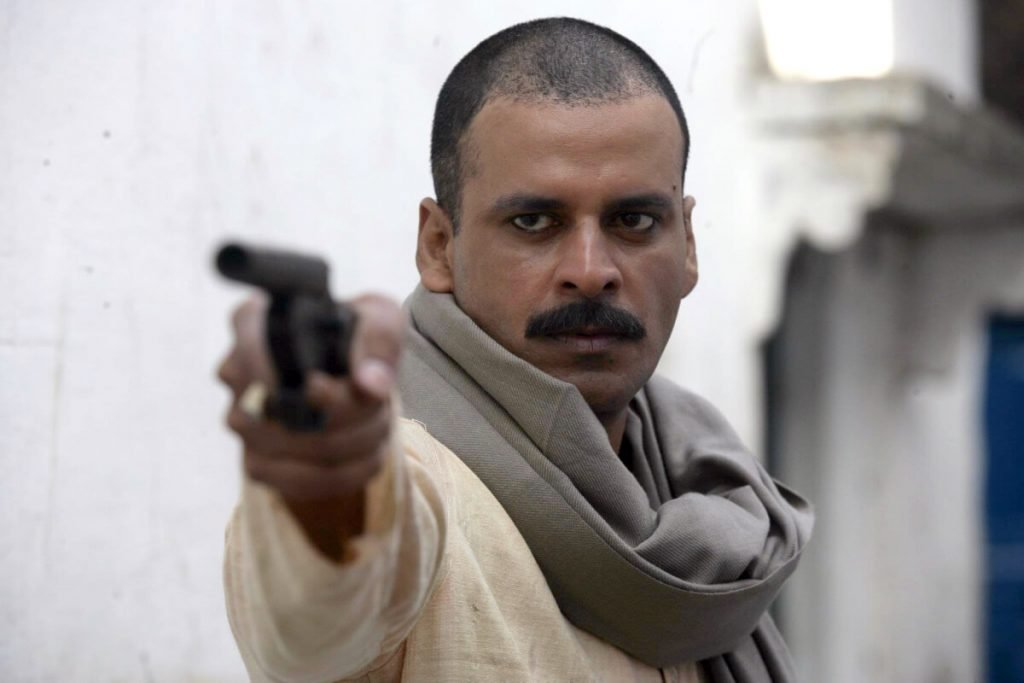 Lesson #2: One Good Team Member Is Better Than 100 Useless Ones

Identify good people and keep them close. Make them your family. Case in point: Sardar’s friend Asgar. Sardar could have done anything for him. In return he got unwavering loyalty. So much so that he went to jail with Sardar Khan after his first tryst with JP Singh. I shall wax eloquence with a Socrates quote because there is nothing more to add to this point. “Be slow to fall into friendship; but when thou art in, continue firm & constant.”

Lesson#3: Announce Your Arrival In The Big League 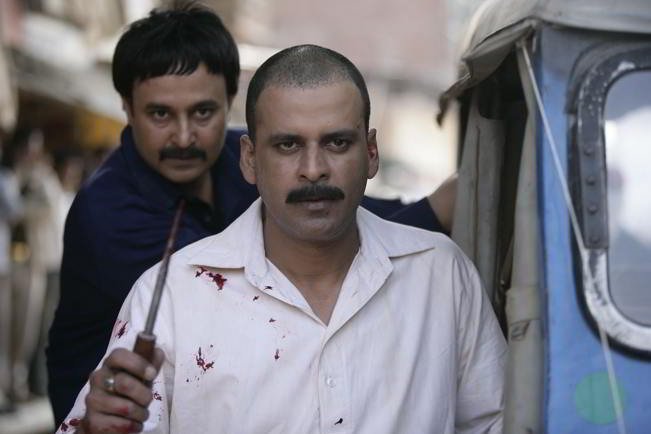 Gang of Wasseypur tells us that if you have a vision, stick to it. Do not let small successes distract you. What happened to Sardar Khan? He was so happy managing his fish ponds and taking रंगदारी  that he forgot his own motto. “उस हरामी को मिटाना है हमे। गोली नहीं मारेंगे, कह के लेंगे उसकी।” His sons were all grown up and married, he had a happy family, what was he waiting for? Ramadhir to die of old age? He even had kidnapped Ramadhir at some point of time and threatened him with his legendary dialogue: इतना गोलिया मारेंगे न की आपका ड्राइवर साला खाली खोखा बेच के अमीर बन जायेगा।  But he was so drawn in with the petty pleasures of upping Ramadhir that he forgot how dangerous he could be. So focus! Do not lose sight of your target.

When was the last time you analysed your behaviour with your loved ones? Are you taking them for granted? Why? Either cut them off or don’t let discontentment simmer. In Gangs of Wasseypur, what Sardar did with Durga was exactly this. How did Durga respond? Not only did she help kill Sardar but also raised a boy who was more dangerous than all of Sardar’s sons combined. Similarly, what did Faizal do when Definite was rotting in Patna jail? Forgot about him. Till the end he took Definite for granted and kept slapping him. How did it end for him? 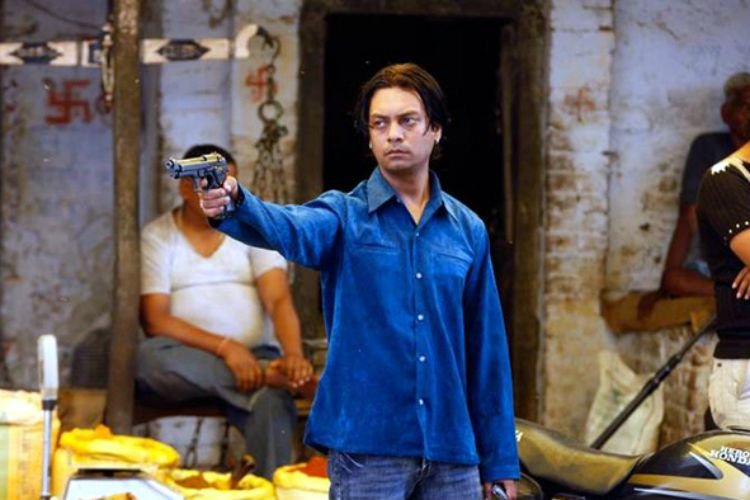 You might be all powerful due to personal traits and an awesome team, never be over confident. Near the climax when Faizal is enroute to pay a visit to Ramadhir in the hospital, what does he do to his entourage? Asks Guddu to send them all back. “काहे हमरे पीछे आ रहे हैं रे? उनको बोलो फैज़ल खान को किसी का ज़रूरत नहीं है।  उनको बोलो वापस जाएँ। ” Yes, he was a feared gangster. On top of his game. But was it required? Would he have not lived if he kept them with him?