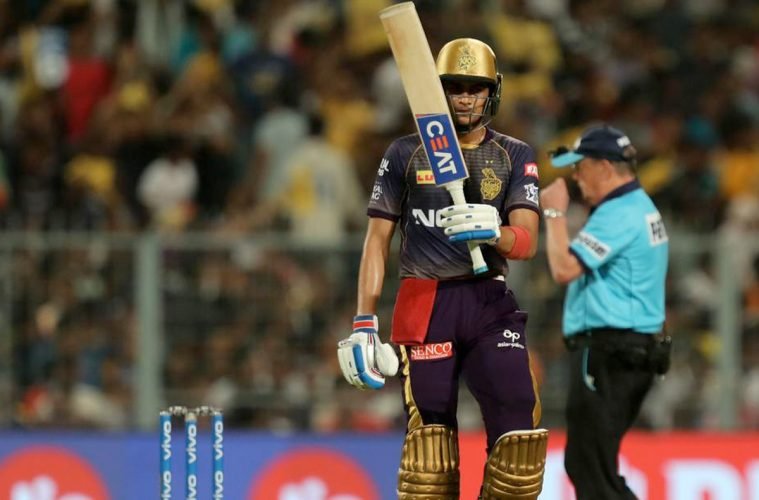 The Indian Premier League is often seen as a platform for the fresh legs to put up some spectacular performances. Over the years, we have witnessed a variety of cricketers emerge and display their talent at the big stage. The likes of Hardik Pandya, Shreyas Iyer, Rishabh Pant and Jasprit Bumrah have all garnered attention to their skills through their performances in the coveted T20 league. Here, we take a look around some of the youngsters who displayed their potential in IPL 2019 –

The 17 year old became the youngest batsman to score a half-century in IPL history. Riyan Parag, batting at the lower order, impressed with some crucial knocks from his end which included a couple of 40s as well. He was also a member of the U19 World Cup winning squad last year though he failed to do anything substantial. His leg breakers are also a handy option as Riyan took up the ball during the 5-over game against RCB and also picked a wicket. 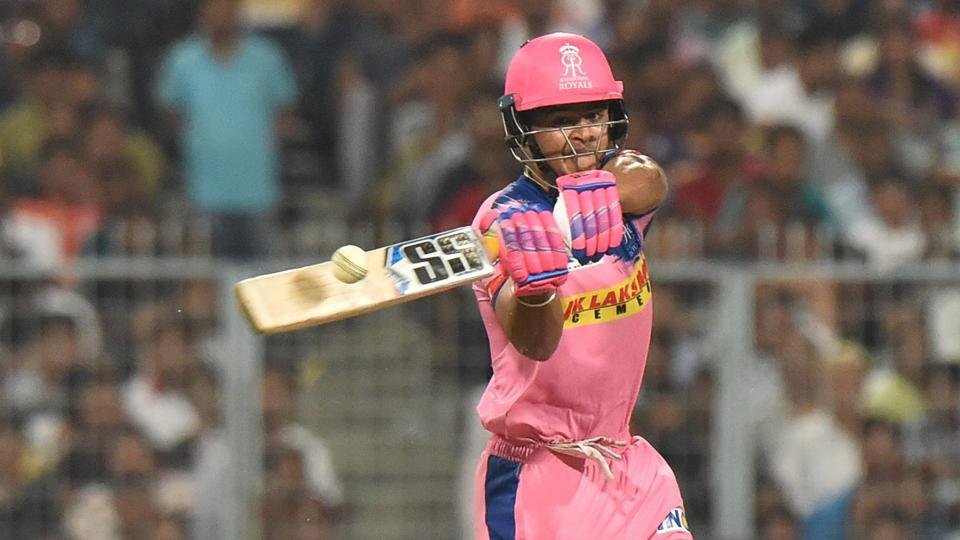 The leg breaker led the spin department in Mumbai Indians’ successful IPL campaign. Rahul Chahar picked up 13 wickets throughout the season and bowled exceptionally well in the middle overs. His economy rate of 6.55 was the third best by any bowler this season. The 19 year old repaid the faith of the skipper, every time he got an opportunity with the ball. His consistent performances showed up in a high pressure situation like the IPL final where he had figures of 4-0-14-1. 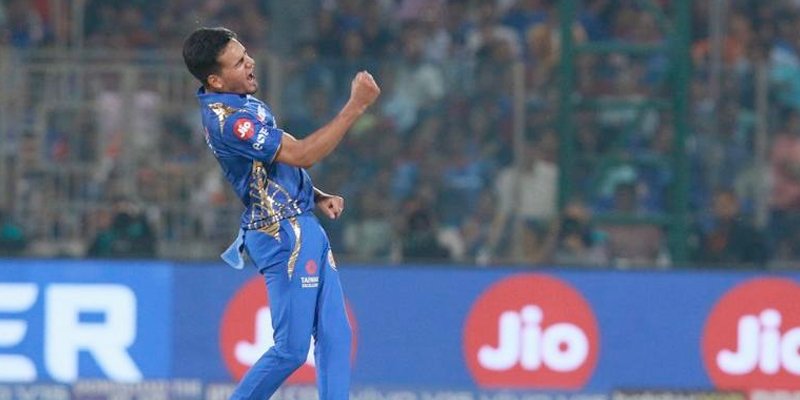 The Chennai Super Kings were dealt with the loss of leading pacer Lungi Ngidi due to an injury. This is where Deepak Chahar stood up and handled the mantle. Not only did he pick wickets in the powerplay overs but also restricted them in the death with his variations. With 22 wickets, he was the second highest wicket taker amongst pacers this season. The right arm pacer also bowled at a phenomenal economy rate of 7.47. 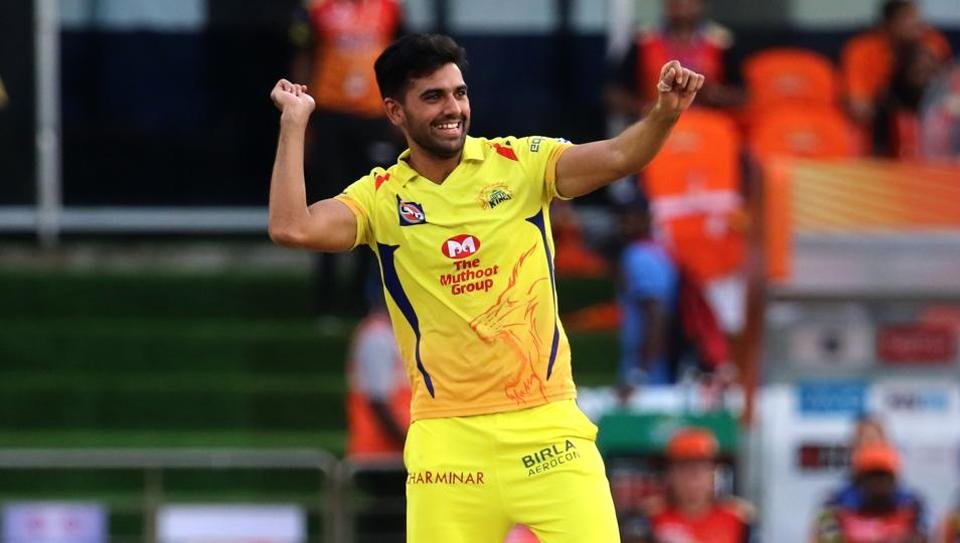 In what was otherwise a disastrous campaign for the Royal Challengers Bangalore, there was one particular right arm pacer who bowled really well. Picking up 11 wickets in 13 games, Navdeep Saini was the only positive sign in their bowling department. The 26 year old regularly clocked speeds of around 150kph and bowled well in the death overs. He was rewarded for his good show by making it to the standby list for the 2019 World Cup. 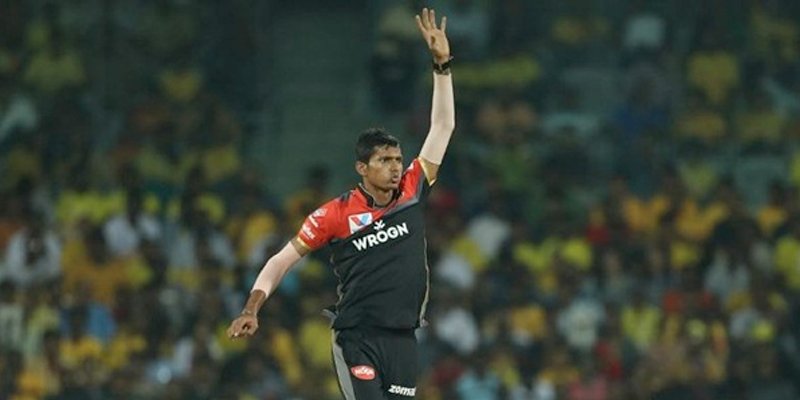 Leading the Rajasthan Royals’ spin conundrum, Shreyas Gopal picked 20 wickets at a bowling average of 17.35. He was the best Indian spinner this season in terms of wickets. The leg spinner went on to take the lone hattrick of this season as he accounted for the likes of Virat Kohli, AB de Villiers and Marcus Stoinis. Inspite of going for runs, Shreyas didn’t restrict his variations and that’s why he ended up with a chunk of wickets, striking at 14.4. 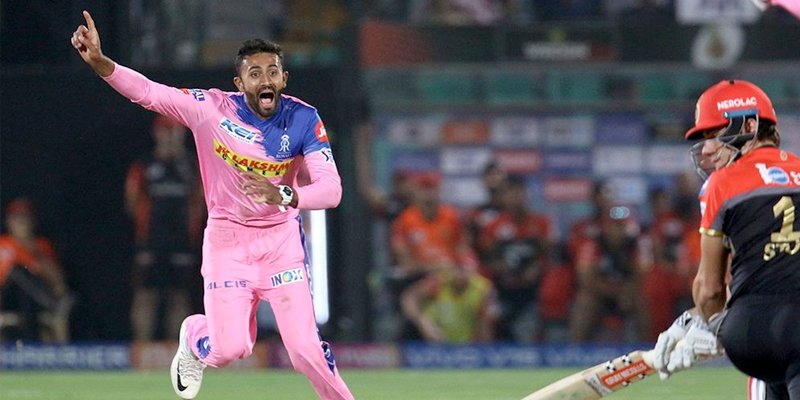 The 19 year old for the initial phase of the tournament came out to bat in the lower order. However once he was promoted, Shubman Gill displayed his mettle scoring three fifties opening the innings. He was also rewarded the emerging player of the tournament. The youngster’s strike rate also rose to 140 batting at the top. In a forgettable campaign for KKR, Gill stood as a rising hope for the future. 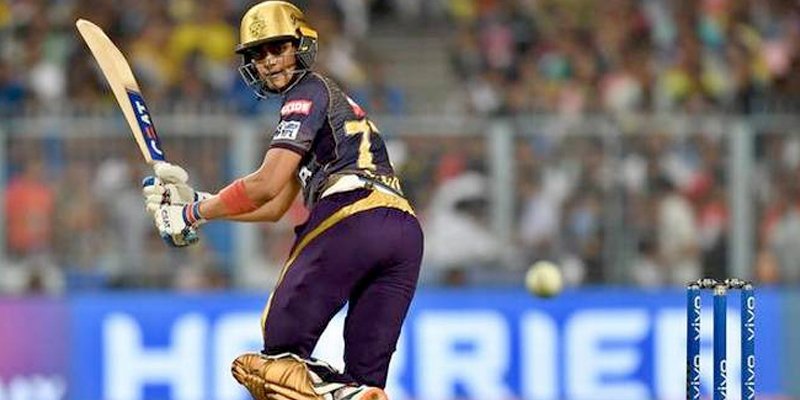 While there were quite a dozen of youngsters who put up some dazzling performances in this year’s IPL 2019, the above six created the maximum impact. Making a mark in the premier domestic tournament has always helped players come in the radar of national selectors. Hence, we picked out the top Indian players according to us, who might sooner or later be in the reckoning for the Indian team. With the World T20 coming up next year, it will be interesting to see which of these players make the cut.