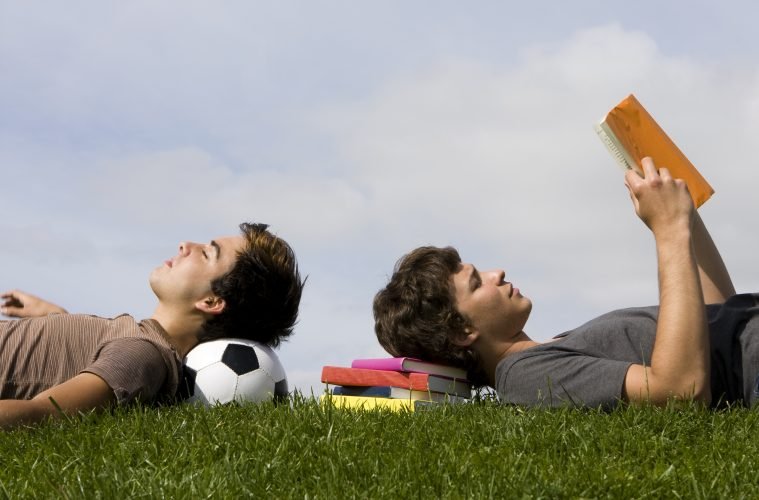 6 Scandalous Biographies That Expose The Lives Of Sportspersons

Whenever a biography or autobiography, or even a memoir of a famous person is announced, the readers and fans hope for either of the two treats. One, either they want to look at their role model’s life, in its bare and unaltered form. The vulnerable, personal side of a fierce professional. Or, as is often the case, they are looking for answers: the expose on what ‘actually’ happened when possibly the largest controversy of their life was stirred. Or some spicy details about life and times in the field.

Sportspersons are always being scrutinised closely because there is so much scope for scandals: cheating in the game, or behind-the-scenes skirmishes with the teammates. On top of it, everyone loves a great doping scandal.

In the past, some biographies managed to live up to this expectation. And while closer to home, Sachin Tendulkar’s ‘Playing It My Way’ stirred nothing more than the ardent fandom of the player. Instead, it turned out to be a very basic summary of his professional life – all facts, no spice, and certainly no controversy. Here are a few that triggered major controversies: 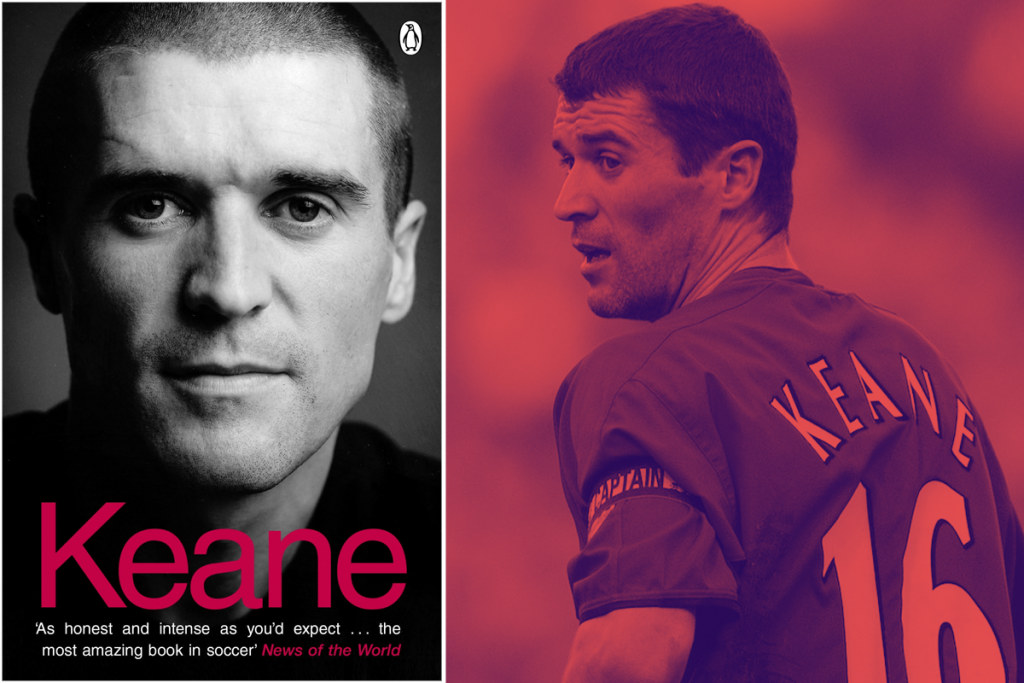 Roy Maurice Keane is an Irish football assistant manager and former professional football player. His most famed affiliation was with Manchester United, in his club career. The autobiography was ghostwritten by Eamon Dunphy. While memoirs often take a humourous dig looking back at life, sports memoirs often don’t take that turn. A quick google search shows that his claim to fame isn’t his talent, but the hot waters that this book landed him into.

He admitted he may have had some idea he was about to injure Alf-Inge Haaland referring to the incident of the Manchester derby game in April 2001. He paid the price: he was banned for five matches and fined £150,000.

I’d waited long enough. I fucking hit him hard. The ball was there (I think). Take that you cunt. And don’t ever stand over me sneering about fake injuries. 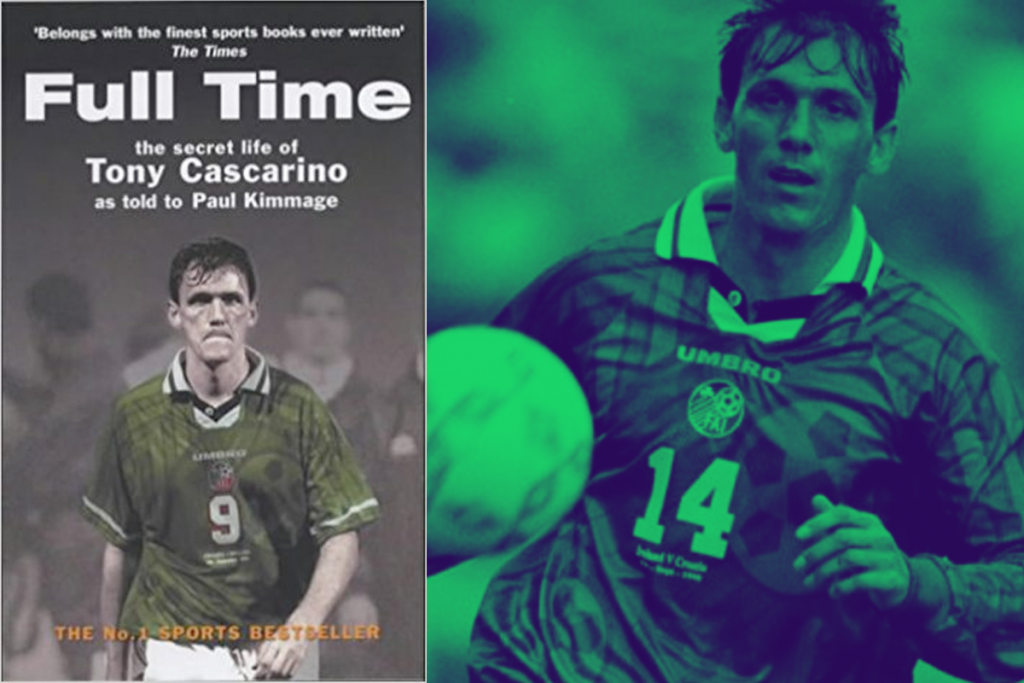 Published in 2000, the book caused a lot of uproars. One, Cascarino was admitting to the destruction that the fame brought him. Two, he hints he was an unwitting participant in doping, but the matter gets no more than half a page, yet that is enough. Third, Cascarino also occasionally darkly hints at being tempted at times to physically assault his first wife; a telling revelation indeed. No wonder he got arrested a few years after this was published for assaulting his second wife. But most importantly that 14 years of an international career later, he tells that he wasn’t actually Irish after all.

Fans still love the fact that Cascarino has been vulnerable and raw in this short account of his life.

… I was so wrapped up in my new-found celebrity that I’d become immune to the suffering I was causing.

Tyler Hamilton is an American former professional road bicycle racer and a convicted doper. He was also one of Lance Armstrong’s key lieutenants. He exposed the doping culture that defined Armstrong’s success and cycling in general, in ‘The Secret Race’. This was, by far the most controversial, and all-encompassing self-destructive book confession project.

It took the drug-testing authorities several years and millions of dollars to develop a test to detect EPO in urine and blood. It took Ferrari about five minutes to figure out how to evade it.’ ‘I didn’t say anything. Lance was on a roll now. ‘I’m going to make your life a living … ******* … hell.’

4. Herschelle Gibbs – To the Point 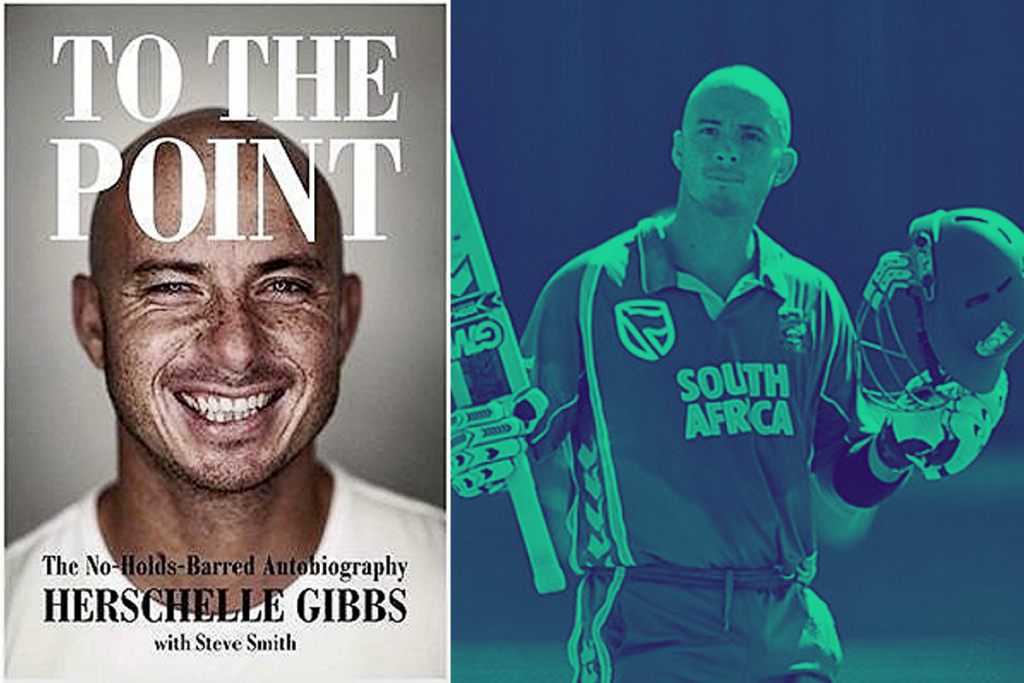 Gibbs is a former South African cricketer. His career was awash with incidents of drug-abuse, womanizing and racism, so it is no surprise that his book was always going to arouse controversy. The cover page of the book even reads, “The No-Holds-Barred Autobiography”. Clearly, he let go of everything. For instance, in the third chapter, he recalls wantonly abusing alcohol and objectifying women without a thought.

It was one fat party. From mid-evening to the next afternoon. I enjoyed the company of … let’s say, more than one woman. 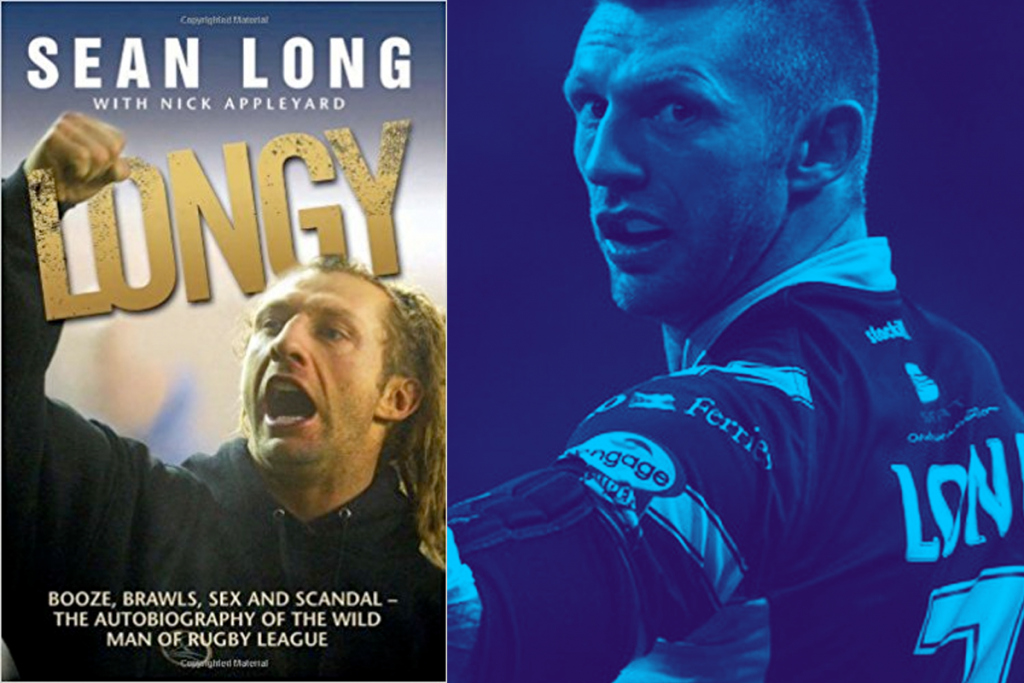 Sean Bernard Long is an English former professional rugby league footballer of the 1990s and 2000s. The biography is so damn foreshadowing by its very name. It is full of anecdotal stories of drinking and sexual rendezvous. The most controversial bit, however, is his betting on his team to lose to Bradford Bulls in 2004.

Me and Glees [Martin Gleeson] got our heads together and decided to bet on Bradford to win. 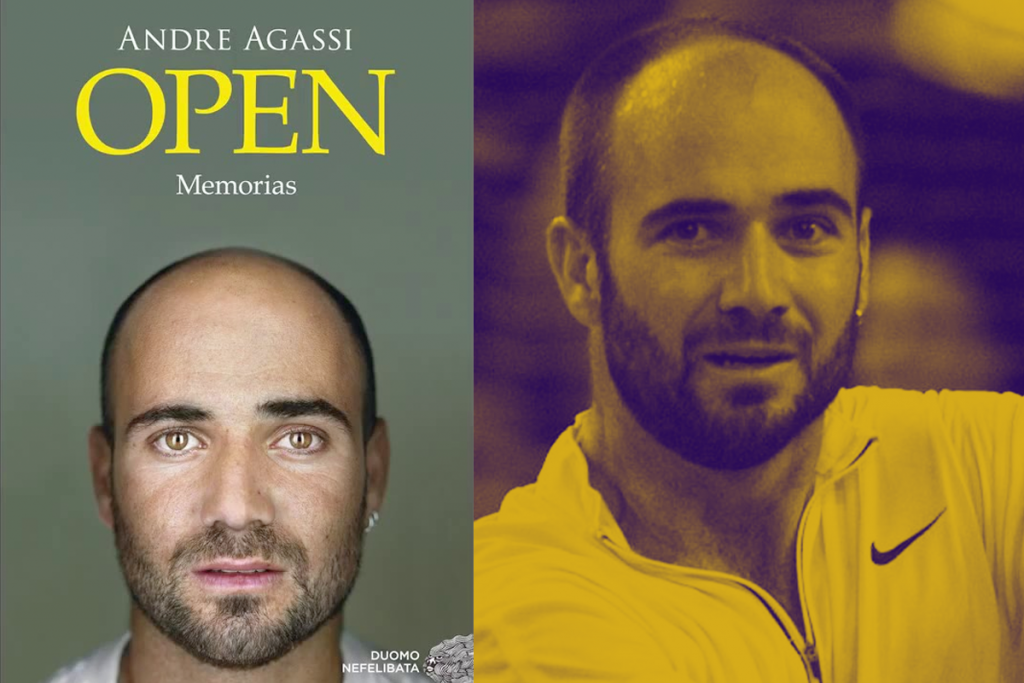 Andre Kirk Agassi is an American retired professional tennis player. If the memoirs of sportspersons were supposed to create melodramatic controversies, this is it. He gets real candid (trust me, this word is too positive for the occasion) about hating his career path, and his teeming insecurities. He also admitted that he used crystal meth throughout 1997 when his career was in a lull, And then lied to avoid a drugs ban.

I play tennis for a living even though I hate tennis, hate it with a dark and secret passion and always have.’ ‘As if they’re coming out of someone else’s mouth, I hear these words: You know what? **** it. Yeah. Let’s get high.

These confessions truly created a stir in the realm of sports!