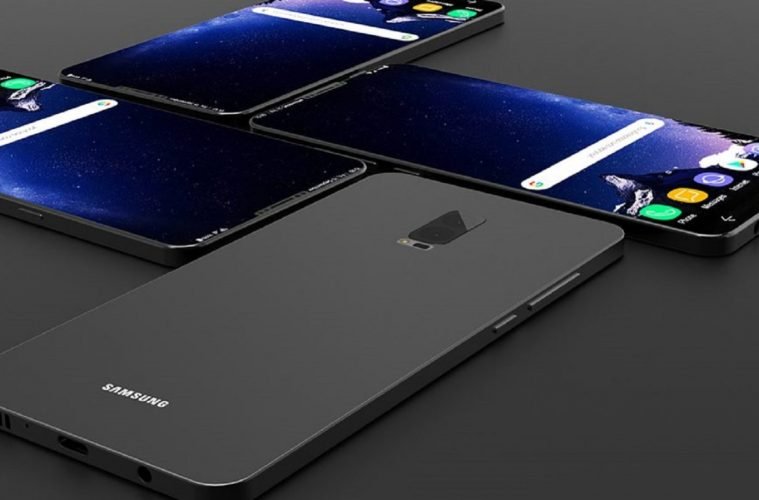 6 Smartphones Which Will Buzz The Indian Market In The Coming Months!

While we all know that the OnePlus successor, the mighty OnePlus 6 is soon to be launched in this very month; there are a lot of other cellphones coming on to the scene in the next two months as well. The titans of the smartphone industry: Samsung, Motorola, Xiaomi are all set to drop new gizmos for the hungry consumers. While some lesser known companies like Coolpad, Mobiistar and RealMe1 are also set to row in the tough waters with their smartphones.

Not just the old and the new, but some long forgotten names (Cue: Blackberry and Nokia) are also making a return with hopes to leave a dent in the market. And maybe win back some of their old school charisma!

So here goes a curated list of few of the latest cellphones coming up in May and June. Make sure to keep an eye out! 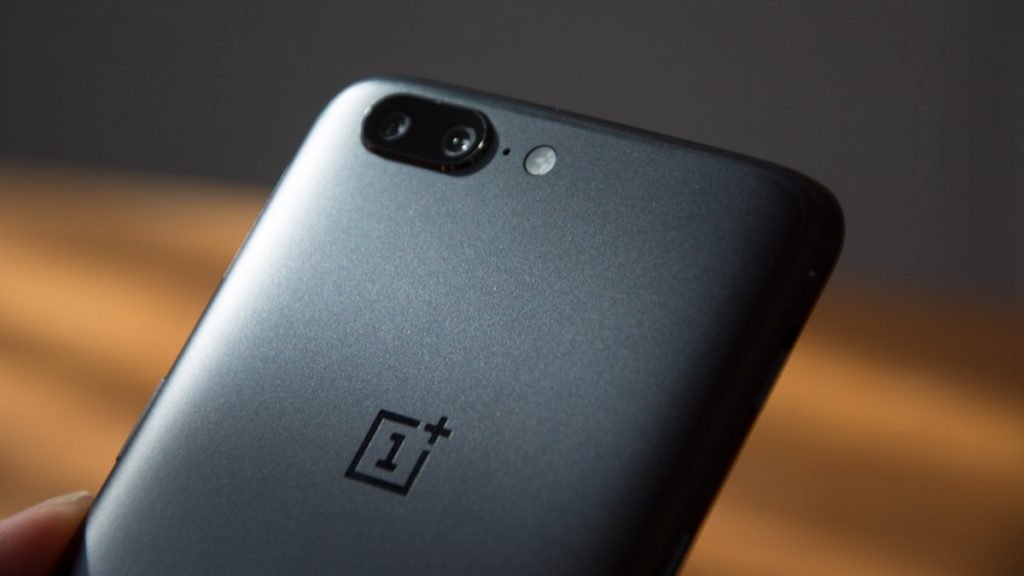 OnePlus has had a spectacular run in the mobile business, that is to say the least. With their ever growing popularity in both Indian and International markets, each of their upcoming gadgets is highly anticipated and rightly so!

The air of anticipation surrounding the latest OnePlus 6 is expectedly palpable. Enthusiasts have been yearning for any leaked glimpses of the phone but these have been scarce. The only confirmed leak being an image of the front panel of the phone.

Nonetheless, the horizon is not very far now. The official launch of the device is slated for May 17. A day after the London unveiling of the device. The ‘Never Settle’ device is loaded with features, aesthetic and otherwise. Powered by the latest Snapdragon 845 chip and a 19:9 display ratio, the device is bound to cause ripples in the market.

Following the latest trends of the market, Motorola is all set to launch its new gadget family. The family consists of three members: Moto G6, G6 Play and G6 Plus. Following the traditional classification system of the company, the highest honor is accorded to the Plus version.

Amping up their camera game, the family will feature dual back cameras, for the depth enhancement as well as improving the pixel quality. The RAM will feature both the 4 GB and 6 GB versions along with an 8 MP secondary camera. Moreover, the battery support will be aided by a 32000 mAh battery. Accompanying are the face-recognition locking feature as well as the fingerprint scanner. The same are expected to launch in India in May. 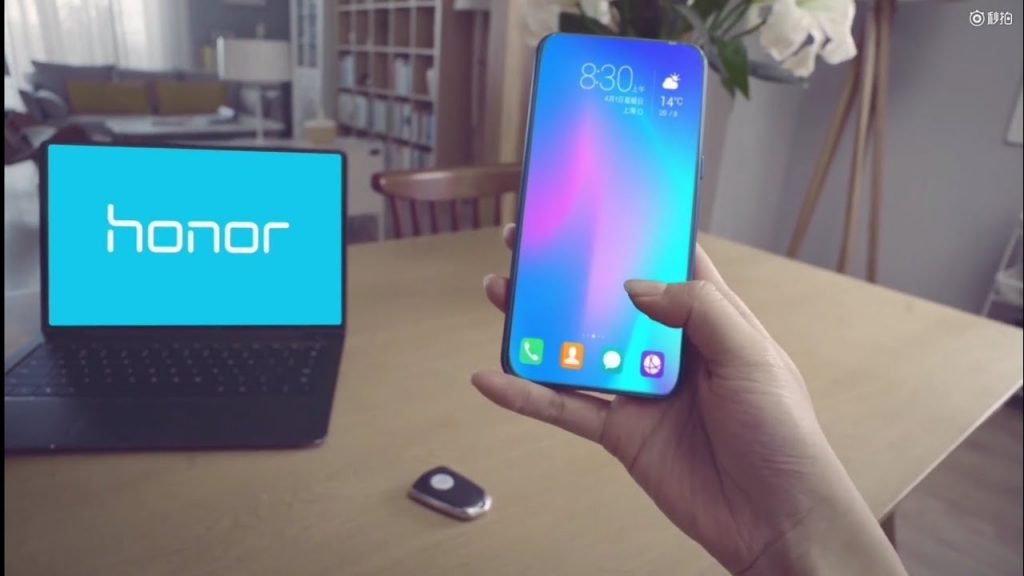 The Honor 10 is all set to launch in India during this month, in exclusive partnership with Flipkart. The Chinese smartphone company has already unveiled the device in China and is all set for a global launch on May 15 in London. Consequently, the phone will start sales in India as well.

The premium priced device is packed with amazing specs. With an almost 6 inch (5.84 to be precise) full HD display and a 19:9 display ratio, the device is bound to be visually appealing.  With the beauty is the HiSilicon Kirin 970 Chip as the brain, a 34000 mAh battery support and a powerful 6 GB inbuilt RAM. To appeal to the Instagram generation, the phone features a dual rear camera; 16 and 24 Megapixels along with a 24 MP Selfie camera. 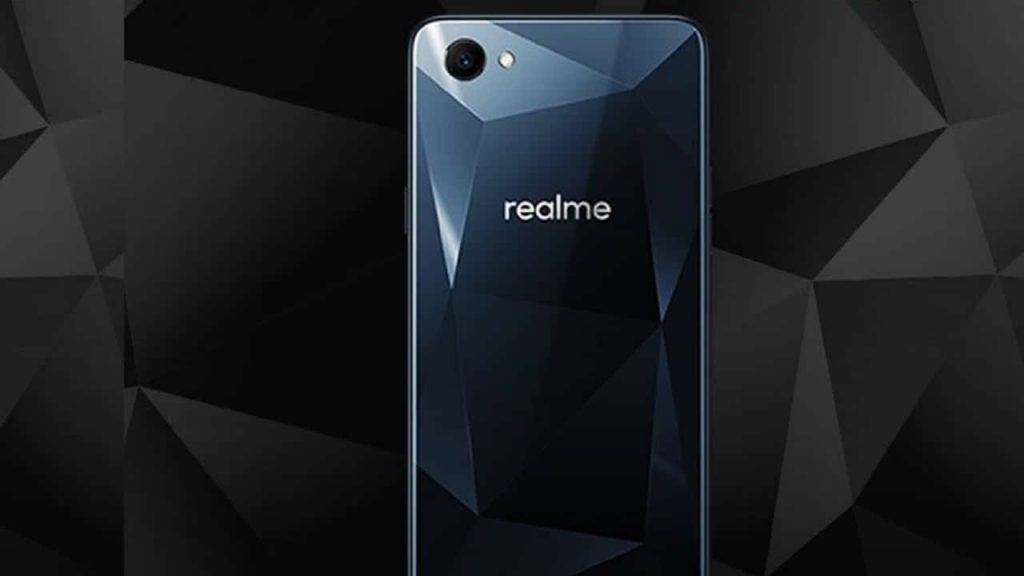 A step by Oppo to counter its rival Xiaomi’s building influence in India, the RealMe brand was recently launched by the company in partnership with Amazon India. The official launch of its first smartphone, titled the Realme 1 is all set to be done on 15th May. An exclusively online (to Amazon) brand, the same is targeted for the ‘Young Indians’ with an affordable price range and hopefully, impressive specs.

While much hasn’t been revealed about the device, the Amazon page does provide some insight. The back panel of the gadget is expected to be similar to the Oppo Diamond Black, with a triangular metallic black mosaic. However, to know more about the elusive handset, we need to await May the 15th. 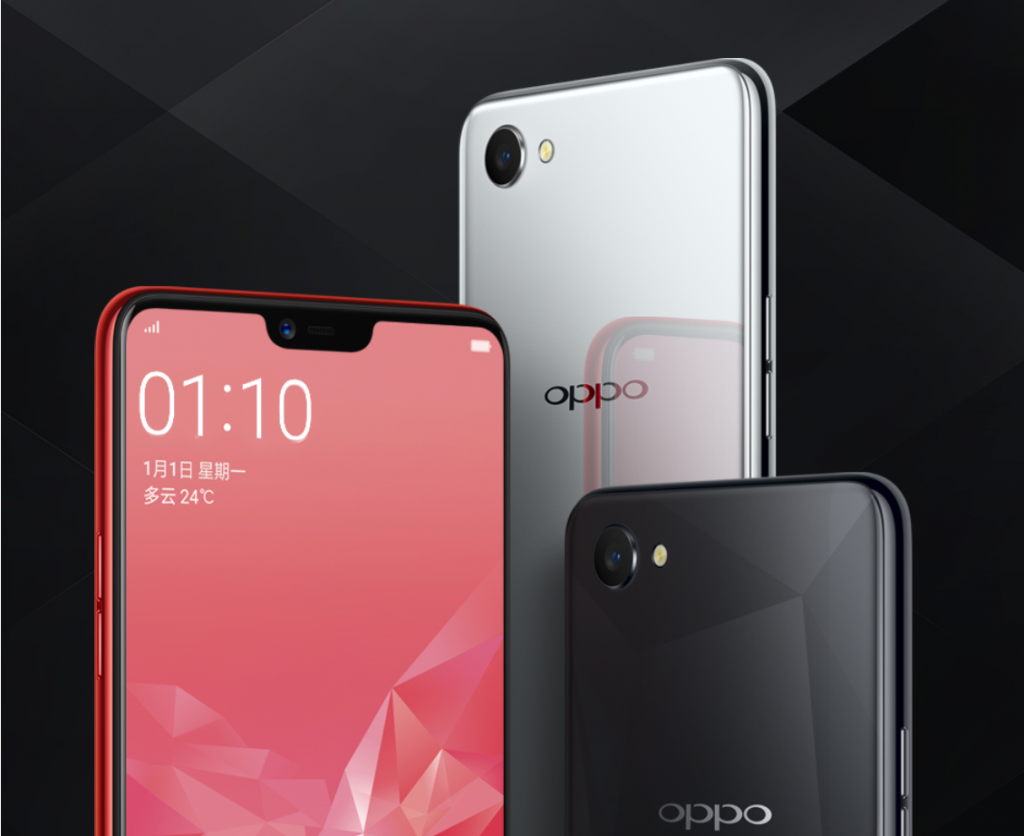 The Oppo A3 was recently launched in China and is expected to come to the Indian markets soon enough. Powered by a Mediatek Helio P60 SoC, a 2GHZ octa-core processor and 4 GB of internal RAM. The device runs on the latest Android version, 8.1 Oreo. It also features a 16 MP rear camera and an 8 MP front camera.

However, its most captivating attribute appears to be the display. A 6.2 inch full HD+ display with 19:9 aspect ratio, a bezel less screen with an iPhone resembling notch. Moreover, Oppo has used its recent feature of AI-based beautification and scene recognition. It also packs the face recognition tech for unlocking your phone in as little as 0.08 seconds. 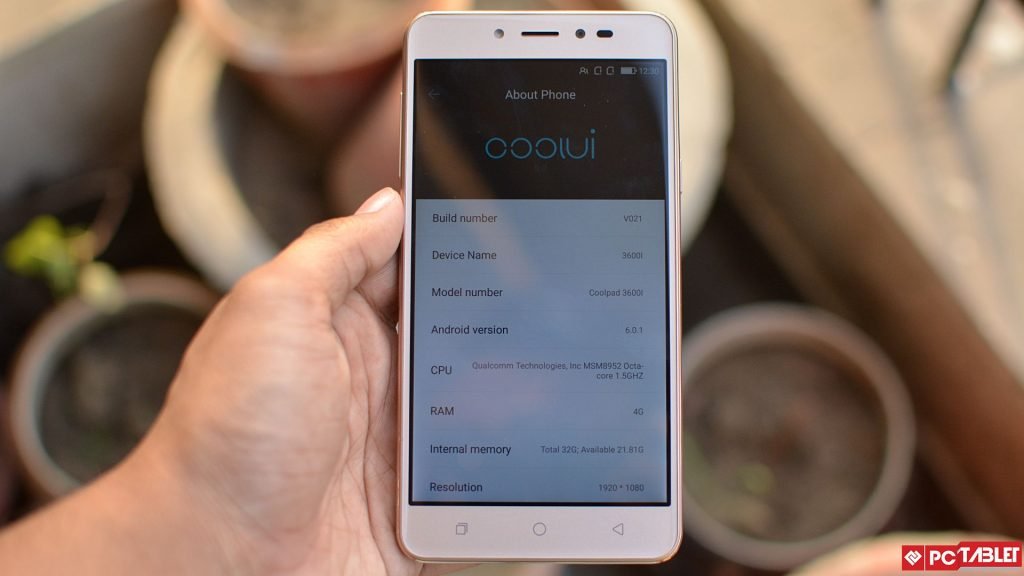 The Coolpad Note 6 was launched in India just a few days back. Allegedly developed for India, the device is sweetly priced for the Indian consumers with some good features of higher end phones. Powered by Qualcomm Snapdragon 435 System on chip, featuring a 4 GB RAM and an octa-core processor, the phone is expected to perform well.

The most distinguishing feature though, dual-camera on the front! Yup, a depth adjusted selfie cam. Featuring an 8 and 5 MP sensor along with the standard 13 MP primary camera. While the device might not be spectacular to many, it definitely is a budget buy.

The mobile industry is ever growing and the list of devices that are being produced and launched is never exhaustive.

The months of May and June will definitely see these, and many more promising mobile devices coming our way.

Which one would you choose?