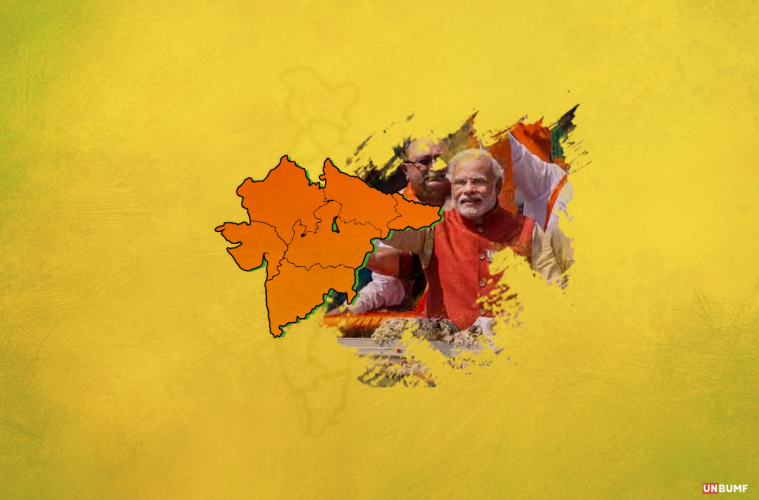 2014 was a monumental year in Indian political history. A party, widely expected to win the Lok Sabha, not only won it, but did not even require a coalition to form the Government. The Bhartiya Janata Party’s victory in the elections was so absolute, it cemented the Modi Magic formula. Wherever Modi went, votes followed. In a while, the nation was colored saffron. But as we head to election year 2019, the magic seems to be waning away.

Demonetisation, widespread corruption, a slowing economy, and a string of non-performing State Governments, everything is contributing to anti-incumbency against the Union Government led by Modi. Let us talk about a few states where this threat seems to be unravelling in a manner which should worry Bhartiya Janta Party planners for the next year. 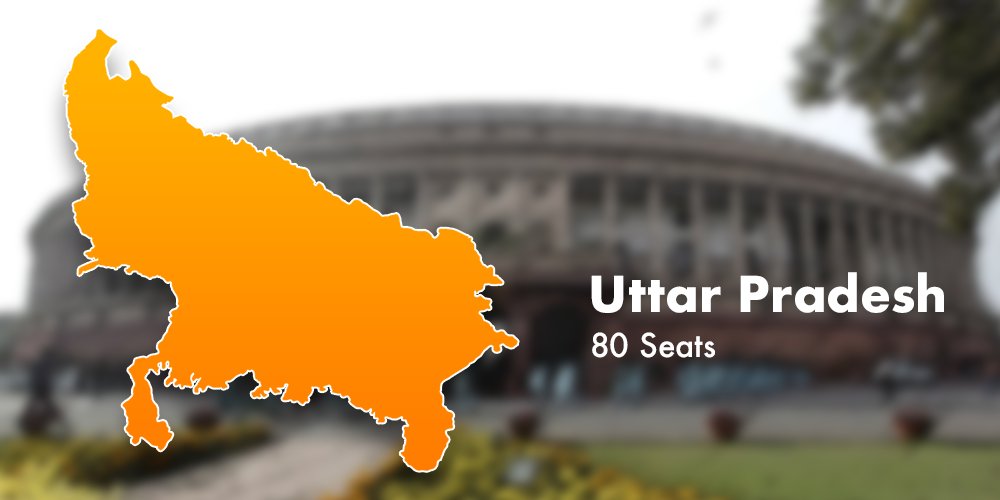 Bagging 73/80 seats in 2014, BJP filibustered its regional rivals in UP. BSP, SP and Congress could not even save their usual strongholds. This victory immediately translated to a landslide BJP victory in the UP Assembly Elections. This, in some sense may indicate that UP may be called a safe state for BJP’s prospect in the Lok Sabha. But in recent bypoll elections, where SP and BSP, bitter rivals, set aside their differences to gang up on BJP, took the cookie away. The sheer determination of even sworn rivals to join forces, was seen as nothing less than an ideological compromise on part of Akhilesh Yadav and Mayawati. And a dangerous signal for BJP.

Considering the widespread perception of BJP being anti-Dalit and anti-minority, the potent combination of a Dalit-Muslim vote bank can spell doom for the party’s prospect in the state in 2019. 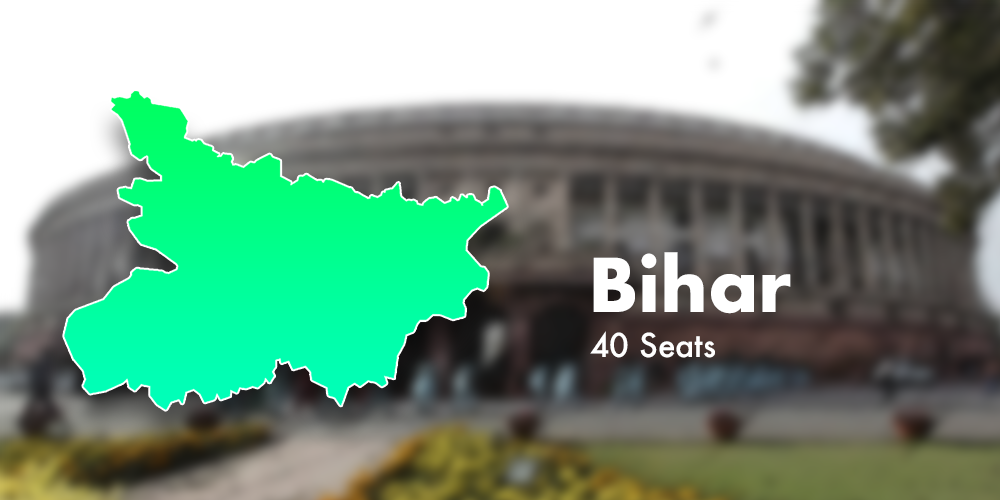 Lalu Prasad is in jail. RJD is in disarray. JD(U) has again switched sides and joined the NDA. It may seem that the honeymoon doesn’t seem to end for the Bhartiya Janta Party in Bihar. But in Bihar, two things shall always remain constant – the Ganga river and political surprises. A large number of JD(U) senior leadership did not approve of the Union with the BJP. Chest thumping about bringing down BJP and joining hands with Lalu and RJD, Paswan trounced the BJP in the state. But many are afraid that this turncoat attitude has hurt the parties credibility to an immense extent.

RJD on the other hand cannot be counted out as yet. Tejashwi Yadav, the young, albeit firebrand son of Lalu Prasad Yadav, has demonstrated an ability to attract attention. Any dissatisfied JD(U) MLA or leader may switch sides to RJD. Such unpredictability may be cause of concern in 2019. 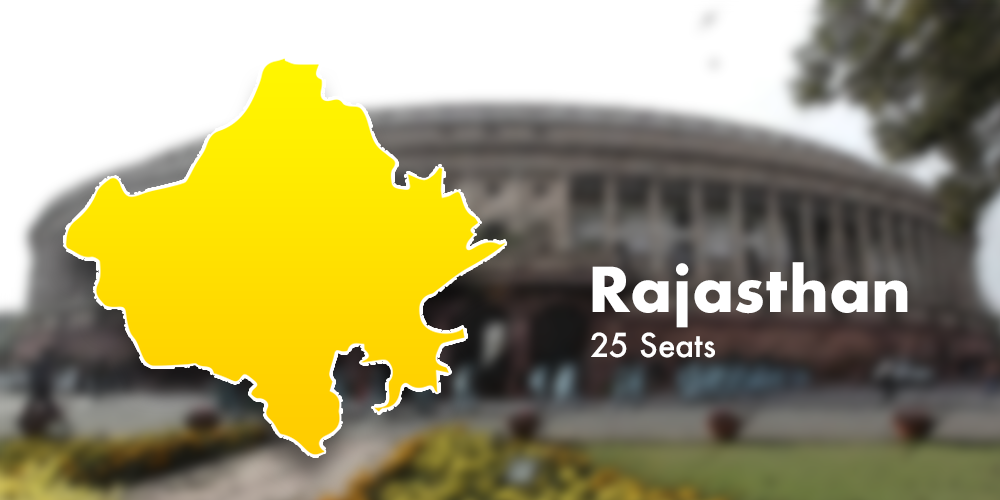 The debacle that was Vasundhara Raje Government in Rajasthan, has ramifications far into the future that have been largely ignored. The bitter infighting in the state unit has given the Government a lot of bad press. A traditional Bhartiya Janata Party stronghold may not exactly behave as it should unless a strong unified command and control operation by BJP is taken. Reining in the local satraps and imposing the authority of the national BJP unit will be imperative in gaining initiative in the state. 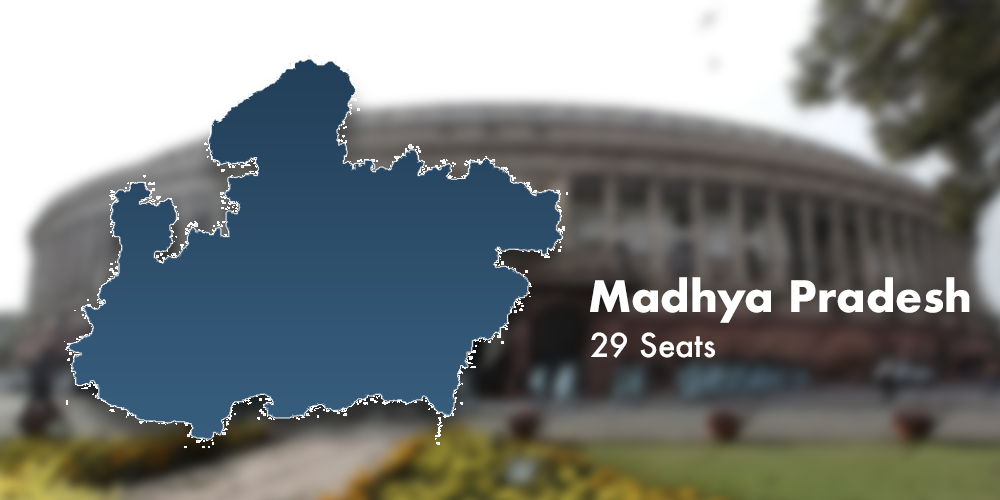 Shivraj Singh government came to power with a thumping majority in MP. It established the party’s absolute domination of this Hindi heartland. But a string of issues, such as a stagnating economy and social structure, followed by an immense wave of anti-incumbency, the sailing may not be that smooth this time around. Unless BJP can exploit infighting in the Congress state unit, things may be a bit troublesome for the party. 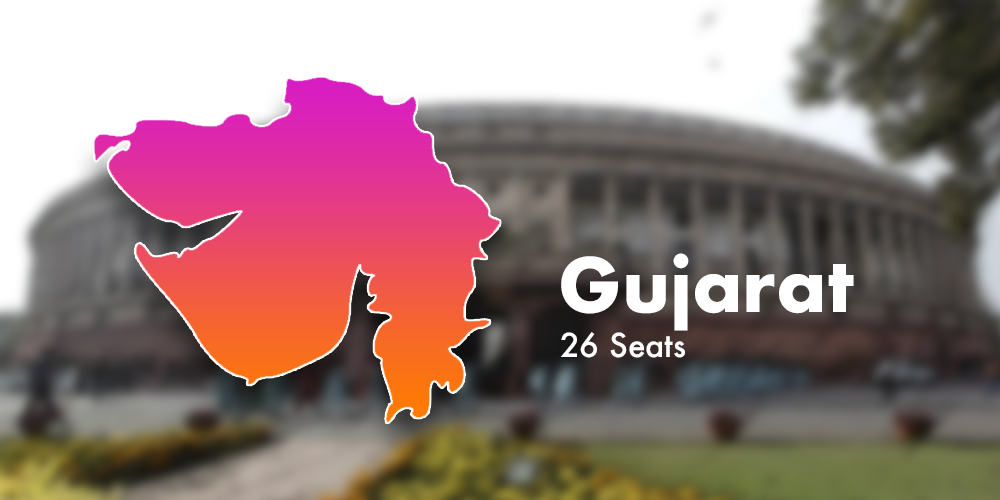 A loss of 19 states from its last tally in the state election was an extremely painful sting to the Bhartiya Janata Party state unit. The Prime Minister’s home state has acted as the launch pad for every electoral programme and ambition of BJP, it has become the vertible den of the party. But the change was evident in the assembly elections.

Loss of some important constituency seemed like a result of the brutal sledging campaign from the resurgent Patidar community and the Congress, who would like to hit BJP where it hurts the most. An unexpected blow in the soft underbelly of the BJP, complacency may cost BJP dearly. While the state will definitely will go to BJP, loss of Lok Sabha constituencies here will cost them prestige. 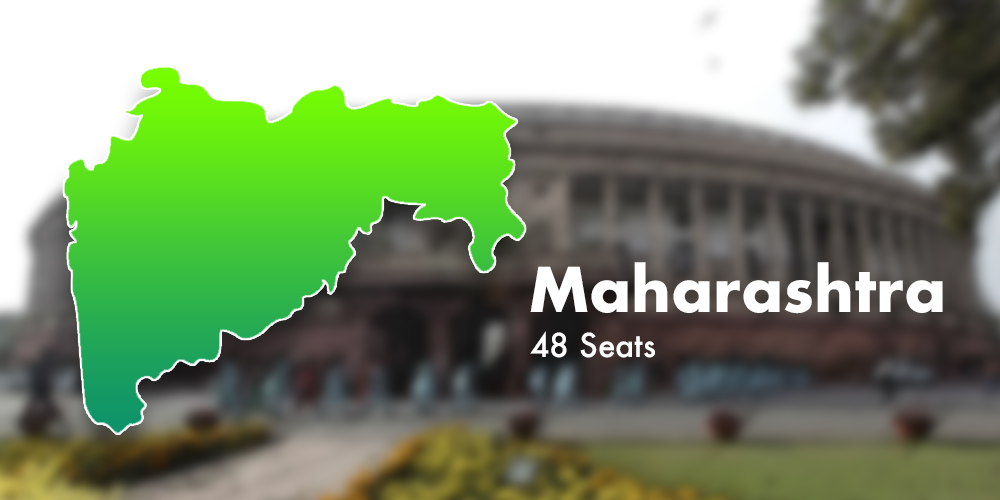 After a year of miss and go, Shiv Sena has finally decided to contest 2019 alone. Abandoning BJP completely, the ideological differences between the two have started to appear very clearly recently.

The state of farmer death and continuing draught in Vidharbha, the violent Bhima-Koregaon clashes and the a resurgent NCP in Marathwada is sounding multiple alarm bells in the state BJP unit. Facing Shiv Sena as a rival next year may also hurt BJPs prospect in the urban coastal Maharashtra, especially Mumbai. 2019 just might be a close call for BJP.

A broad, sweeping spate of critical decisions may just do the trick for BJP.

The road to 2019 may be open to the Bhartiya Janata Party for the lack of a credible national alternative. But state rivals may just pave this road with unwanted thorns.