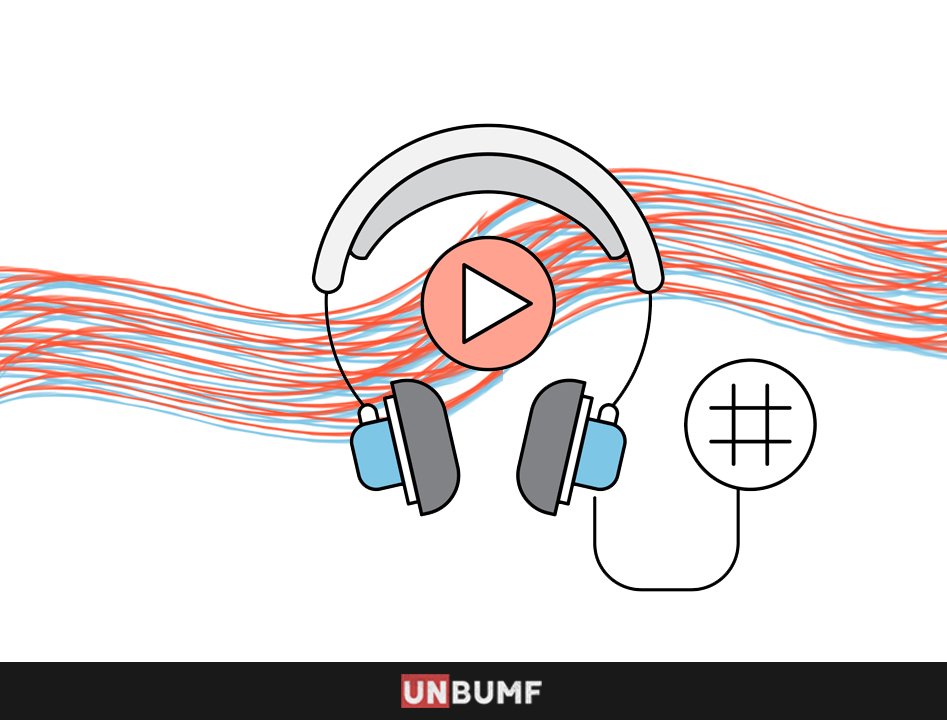 2016 may have been a dismal year otherwise, but it was great for music. No, not the hogwash that classified as International Charts fodder (Please stop playing Chainsmokers already!), but music from a variety of genres which subverted the importance of charts. We had veteran artists like Radiohead, Beyoncé, Nick Cave and The Bad Seeds and Kanye West give out extremely satisfying projects. The Hip-Hop and R&B genre reached new peaks, with excellent releases from Chance The Rapper, Solange, Young Thug, Frank Ocean and more.

Luminaries David Bowie and Leonard Cohen ascended to places higher than Earth and provided us with gems even in their last moments. 2016 was also the year of the rise of Bandcamp, a company which provides a huge platform for artists to directly promote, release and sell music to takers and fans, with notable breakout stars like Frankie Cosmos. Relatively unknown artists and bands took the cake too, such as Blood Orange, Nao, Mitski, Jenny Hval, Car Seat Headrest and more.

2017, so far, hasn’t been cruel to us either. Releases from Kendrick Lamar, Lorde, Fleet Foxes, The xx, Gorillaz, Drake, and an early release by Run The Jewels has kept music lovers satiated. The rise of the indie and lesser-known record label artist continues, with exceptional releases from every genre out there along with the patient blurring of lines between all of them.

With the music streaming service explosion, it’s easier to catch up on the latest music and there is a higher chance of being exposed to new artists daily. That being said, it can be a little too overwhelming to listen to so much music, good or bad, all the time. I believe in letting people enjoy whatever music they choose to, but I also love spreading good music around. That being said, here are six albums which were released this June which you most probably haven’t heard of, and you most probably will enjoy.

Brockhampton, stylised in all-caps, is a hip-hop collective or an “All American Boy Band” as put by founder Kevin Abstract. It is composed of various artists from Texas and they have diverse styles, even sexualities. They have white men, too. Saturation is their second album after 2016’s All-American Trash. And they are ready to take over the hip-hop and rap scene. Hopefully with positive critical reception and great support from listeners, not just fans.

Saturation has all the quintessential rap songwriting – stroking their ego, drugs, bitches and questions about living. But the project is instrumentally divided into hard party jams, mellow R&B tracks, and an emo, rock-driven ending. Confusing, isn’t it? Saturation is crazy and in-your-face, and a must for hip-hop lovers. If nothing, just play BOYS super loud in your room.

Noga Erez is from Tel Aviv, Israel. On Off The Radar, her debut, her singing style is dry and straight to the point. Her music is crisp and mechanical, with sharp beats and electronic dance influences. Her lyrics are generously peppered with sexual assault and sociopolitical tones which is obvious considering where she’s coming from. Listening to her music feels like listening to something by M.I.A or Björk (from this decade). Not entirely a letdown, she’s a musician and producer with her first album dipping its feet in serious waters. It’s a catchy, cleanly cut album which will make you think and not just sway your arms, and she really deserves a larger audience.

3. Jefre Cantu-Ledesma – On The Echoing Green

Cantu-Ledesma, a multi-instrumentalist, actually has a wide production career in the ambient music genre to his credit. On The Echoing Green is his foray into shoegaze. Shoegaze is the lovechild of ambient and rock. If you are a fan of ambient music or are just looking forward to a relaxing afternoon, this short album spanning less than forty minutes is just right. A Song Of Summer is the ten-minute show stopping epic. Aptly named, the song feels like a warm summer breeze and the album is a walk in dense, warped nature. Keep this for the weekend.

Staples is definitely the most popular out of the list. Yes, this is another hip-hop album. But Big Fish Theory does not deserve to be ignored. BFT and Saturation have headlined surprisingly excellent hip-hop albums, right next to Kendrick Lamar’s DAMN. Staples is young (born 1993) and has carved a niche for himself with his previous albums. But this album takes the cake.

The lyrics are frank – he’s almost weary of the lifestyle he’s enduring and he’s upfront about it. The beats are sick, if I had to describe them succinctly. If this hasn’t convinced you, there are collaborations with Damon Albarn (Gorillaz, Blur), Juicy J, Ty Dolla $ign, Kilo Kish, and yes, Kendrick Lamar. Seriously, stop reading this and go play Yeah Right and all you would feel are “LIT” emojis.

5. Jessica Hernandez and The Deltas – Telephone

Before anything, you must know that Jessica and Deltas have gone as far as making two versions of this album, in English and Spanish. And according to Jessica, they are unambiguous. Now that is a mark of a hard working artist.

Jessica Hernandez, the singer and The Deltas, the band, create soul and funky pop music. Jessica’s voice is magically rambunctious and has often been compared to the legendary Amy Winehouse. They have been active since 2010, with two albums and several EPs. Telephone is energetic, loud and infectious, the only sin being its length.

Clams is the most brilliant music producer whom you haven’t heard of. This is a mixtape. But I felt the need to include it as an album for the sheer dreamy goodness this project is. Clams, real name Michael Volpe, has been dropping Instrumental Mixtapes since 2011, this being the latest. His album 32 Levels that released in 2016 included talents like A$AP Rocky, Lil B and Kelela. This mixtape provides material for new and seasoned experimental listeners alike, with instrumentals of tracks originally sung by Vince Staples and A$AP Ferg. It also contains a remix of the popular Sia song, Elastic Heart. This mixtape is inundated with chrome-like beats and heavy trap influences. Add a joint and you will feel heavenly.

Clams Casino’s mixtape is available for free download and can be accessed here.

While music is an integral part of everyone’s life and it should be easily accessible, we must always support the artist. If you like an artist or a band, make sure you buy their music off iTunes or Bandcamp. Or do make it a point to stream their music through Spotify, Apple Music or via official YouTube channels and support and share their music in every little way possible.

Do you have any artists or albums of your own that you felt should be a part of this list? Let us know in the comments!