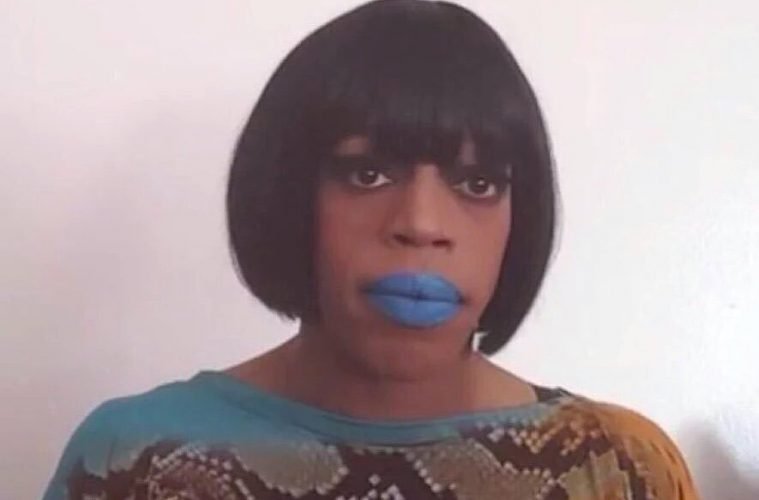 If you think of April Fool’s day and cringe at the thought of people playing senseless pranks and laughing while you suffer in silence, then hello, my friend. Where have you been?

But it is the day of pranks. The day people have confessed their love to crushes only to laugh it off as a prank when they say no *wipes a tear*. Or the day when companies spend ridiculous amounts of money into pranking their customers. Everyone knows what the day stands for. But yes, I will admit that there are certain pranks that are actually smart and funny and hurt nobody.

This article, however, is about the exact opposite – pranks that really, really, really did not go well. These will make you cringe and groan. Some will even make you roar with fury. We apologise. However, please do enjoy yourselves.

(Also how cool would it have been for an article titled ‘Worst Pranks’ that only has two words – ‘This article.’)

All right get this. In 2002, a couple of DJs in the city of Kansas decided to play an April Fool’s day prank on their listeners. They did so by telling everyone that their local water supply had been poisoned with “Di-Hydrogen Monoxide.” For those of you who are not chemically inclined, the term “Di-Hydrogen Monoxide” is basically the chemical formula for – you guessed it, water! They probably thought it was funny but soon the water department in the city was flooded with worried calls from citizens and some even accused the DJs of terrorism. Yikes!

Imagine this. You have a conversation with a group of friends in Google Hangouts or something. It is going good and then one of you starts roasting the other and soon, everyone’s ganged up on that one person. They are probably questioning the day they were brought into this world. You remain silent because you know you have the one joke that would destroy that person’s will to live. You wait, biding your time, until you see your opportunity. Then you strike! The joke kills. It destroys. And you press the mic drop button that literally stops the conversation. Nobody can reply to it anymore. Sounds awesome, right?

Unfortunately, Google failed to forecast the clumsiness of the wider, simpler population of this planet. Some of whom ended up doing the mic drop on their bosses or their spouses. It was brutal, and Google was heavily criticized, especially by that one guy who definitely got fired because of the infernal button.

3. Guys, I swear I am not dead, like, seriously

You are gonna love this. Performed by the legendary Jonathan Swift, posing as unknown astrologer Isaac Bickerstaff, this prank is absolutely legendary, in how bad it is. As the astrologer, Swift published random predictions. Among these was the prediction that a famous astrologer by the name John Partridge would die soon. This, obviously, caused the actual John Partridge to go “wtf dude!”. Swift predicted that this guy would die on March 29 and he actually circulated reports of his death on March 30. And believe us when we say this, people actually turned up at the poor man’s door on 1st April. They started arranging his funeral while he stood there literally going like, “Guys, Please!.” It is funny, yes, but also terrible.

4. The Terrorists did it

Well hello good people who have played pranks. Have you ever actually played a prank that almost led to actual fucking war? Have you? No? What have you been doing with your life, then? An Israeli intelligence officer, in the year 1986, decided to spread some fake news about the death of some famous Islamic terrorist leader. He probably thought it was funny, but he did not find it so when he was being court-martialed and tensions escalated in the region. Yup, that is what happened.

This one probably takes the cake. A journalist decided to show a random hill in Massachusetts as spewing lava and all kinds of ash. The result? People were thrown into a mind-numbing panic. They ran and screamed and called up law enforcement. In the journalist’s defence however, the video had flashed an April Fool’s Day message right at the end of the video. He probably gave people too much credit, though. In the end, he was fired of course, and the channel itself was charged with violating FCC regulations.

Okay, these are like combos of two different pranks that went horribly wrong. The first one is in 2003, when a clothing store employee in Ohio decided to prank her boss by telling him that the store was being robbed at gun-point. Before she could reveal the prank, though, the boss had called the police and four squad cars arrived to help and ended up arresting the employee herself.

The second one was a woman who decided to tell her boyfriend that she was pregnant and when he did not really fall for that one, she decided to pull a knife on him. The ironic part is that she ended up telling the police (yep, they arrived) that the knife was another prank. Yeah, sure.

And there you have it, my people. A list of some of the worst pranks that have been played on April Fool’s Day. I truly hope that none of you can think of worse ones. Please be safe while pranking others and make sure your pranks are wholesome and cause no harm. Also, a very happy April Fool’s Day to you.