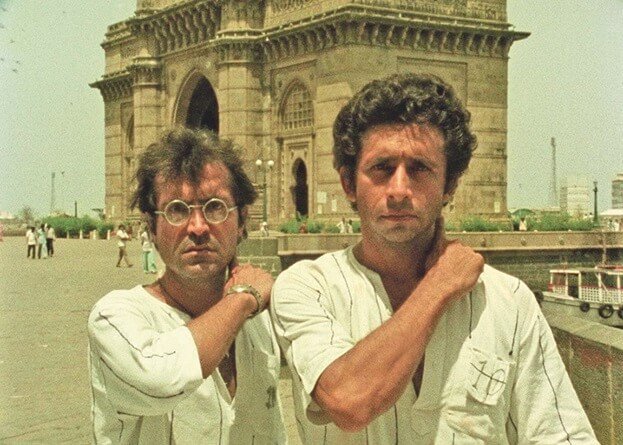 Over the course of its prominence in Indian life, there have been quite a few things about Bollywood that polarize its fanatics. Bollywood fans usually connect with each other over a variety of actors, films, dialogues and songs. But a few points refuse to reach an impasse. Salman or Shahrukh – who is the better Khan? Kangana Ranaut or Karan Johar – who will win the battle of nepotism? Priyanka Chopra or Deepika Padukone – who holds more super-stardom? Remake – yay or nay?

Ever since the first movie remake, the concept has been highly debated and discussed among industry members, audiences and critics alike. Some fans are of the opinion that movies of the past should be left strictly there, to preserve the sanctity of the masterpieces. Indeed, failed remakes of movies like Sholay, Himmatwala and Zanjeer have bombed at the box office and broken our hearts. Then again, remakes like Agneepath, Baaghi and Don have worked wonders at the cash register and in the minds of the audiences. The modern renditions of popular dialogues and songs make their way into our hearts all over again, if done right.

While a great number of Bollywood movies have been or are being remade, there are still a few that should be considered by our producers and writers. While some, like Anand (that did inspire Kal Ho Na Ho) and Deewar, best remain untouched and revered, there are quite a few movies that deserve to be remade:

Imagine three young heroes and three young heroines. Set to a plot that is as masala as it comes. Add to that songs that still feature in playlists, complete with corny modern jokes and meme references. A filmmaker like David Dhawan could absolutely recreate Manmohan Desai’s magic. We are waiting. 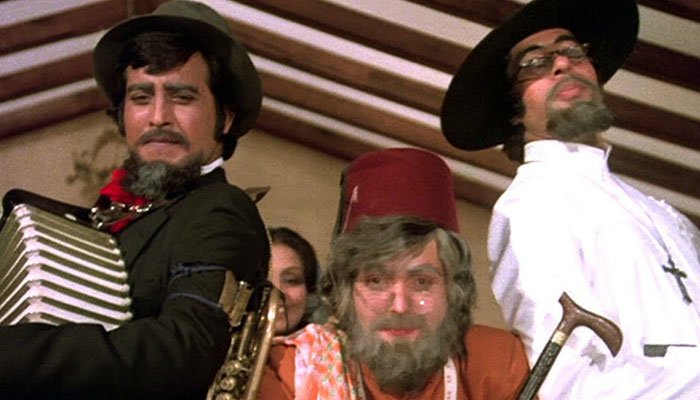 Anupam Kher’s heartrending debut set souls on fire with uncomfortable feelings. Also starring Soni Razdan and Rohini Hattangadi, the movie touches a variation of emotions. The themes of loss, corruption, deceit, hopelessness and hope that resonate across the public’s hearts even today. Surely, actors like Deepti Naval, Neena Gupta, Alia Bhatt, Tapsee Pannu, Anupam Kher himself and Pankaj Tripathi could lend their notes of brilliance to characters that agonized India in 1984. 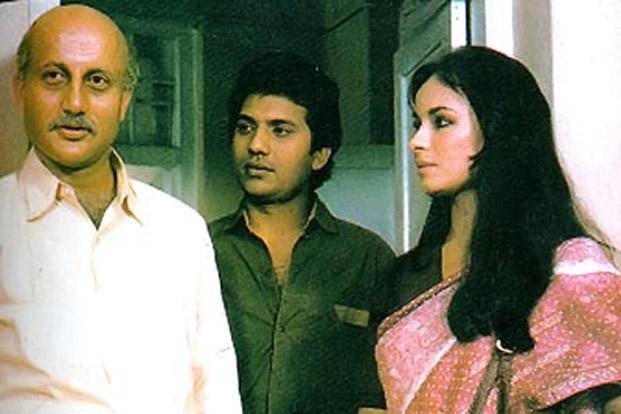 Even though it was not exactly a blockbuster back in 1983, Jaane Bhi Do Yaaro has gone on to achieve cult status with movie lovers. Fans of story-driven films often cite the film in their favourites list. This movie’s script, dialogues and stellar ensemble cast have garnered the highest degree of praise over the years. This movie ushered in a new era of cinema in India. Since, talent and acting caliber have never occupied as high a position in Bollywood as today, there is no better time than this to remake this beautiful dark comedy. 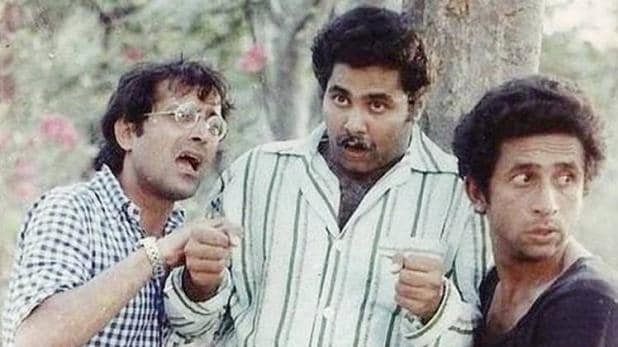 Any Bollywood fan worth their salt will hum along to ek ladki bheegi bhaagi si. Starring Kishore Kumar and Madhubala in the lead roles, the film was a lighthearted comedy for the entire family, a fact validated by its immense success. While romantic comedies have become the norm in Bollywood, a story as simple and cute as Chalti Ka Naam Gaadi has not been presented yet. A remake of the movie would be a good revisit to the days of clean, lovable comedies. 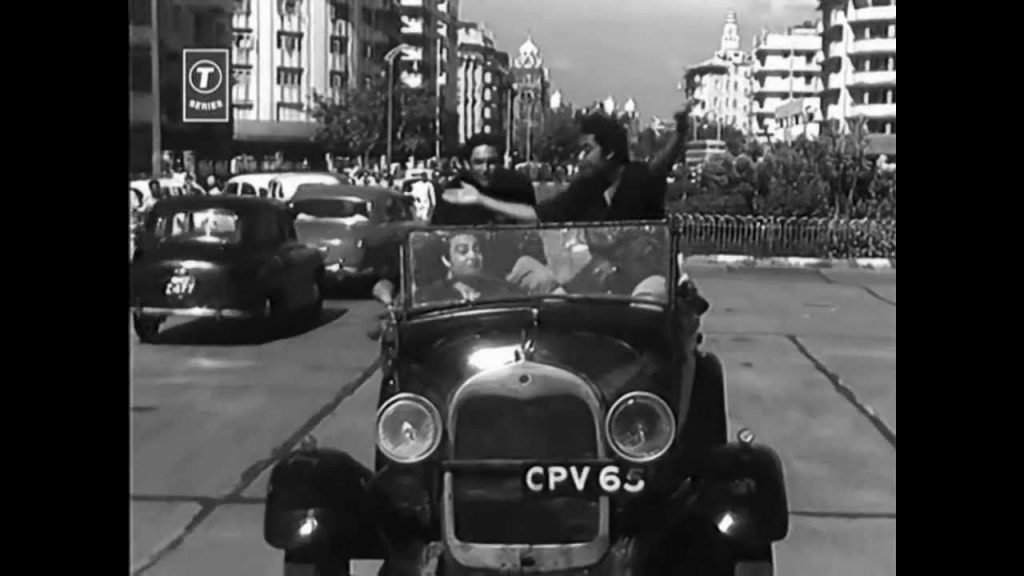 Right off the bat, this movie had a lot going for it. A dramatic story, great music and a cast of big-wigs like Amitabh Bachchan, Hema Malini, Shashi Kapoor, Sanjeev Kumar, Poonam Dhillon, Rakhee and Waheeda Rehman. But what takes the cake is the strong script. This movie contains wonderful dialogues, lines that have the most hardcore fans of parallel cinema whistling and hooting. A modern reprise of Trishul could be just what Bollywood needs at the moment. 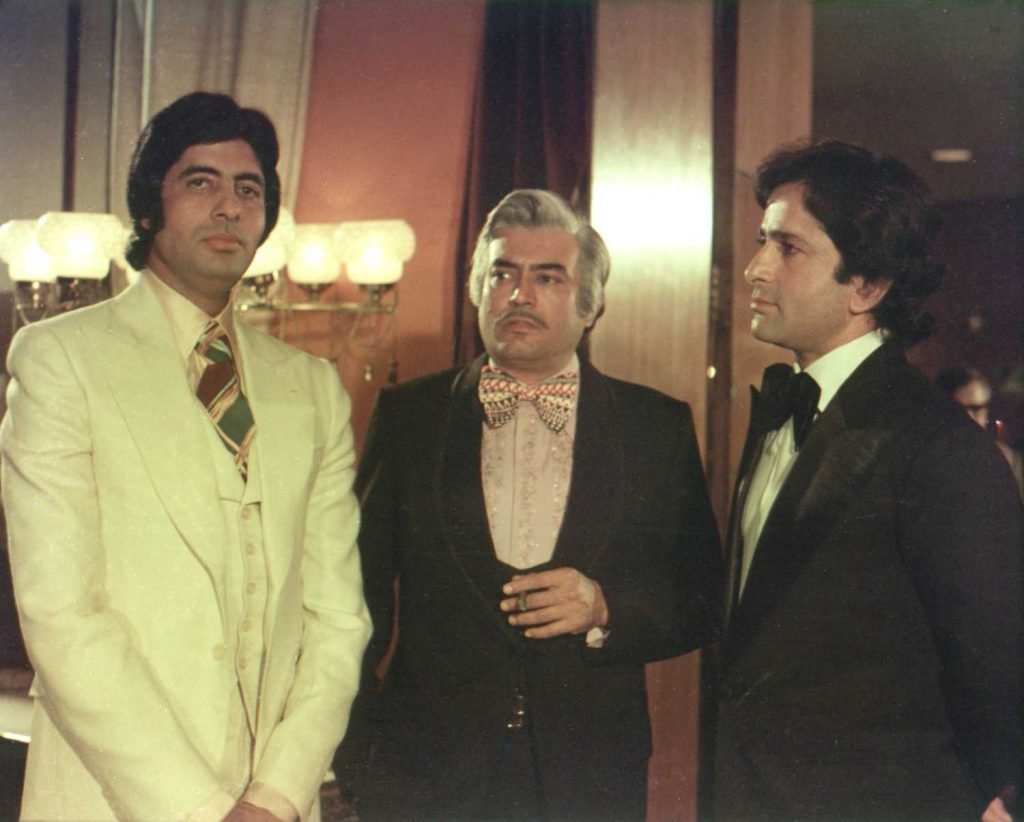 Released in 1957, Mother India still ranks as one of the highest-earning movies (after adjusting for inflation). Being the first Indian movie to be nominated for the Academy Award for Best Foreign Language Film, the movie has become a landmark in the journey of our film industry. It is an epitome of Bollywood masterclass. The struggles of the rural populace in agriculture, especially the women, are still a matter of public concern. Clearly, a remake of the movie would be a great and valid way to highlight the issue, even today. 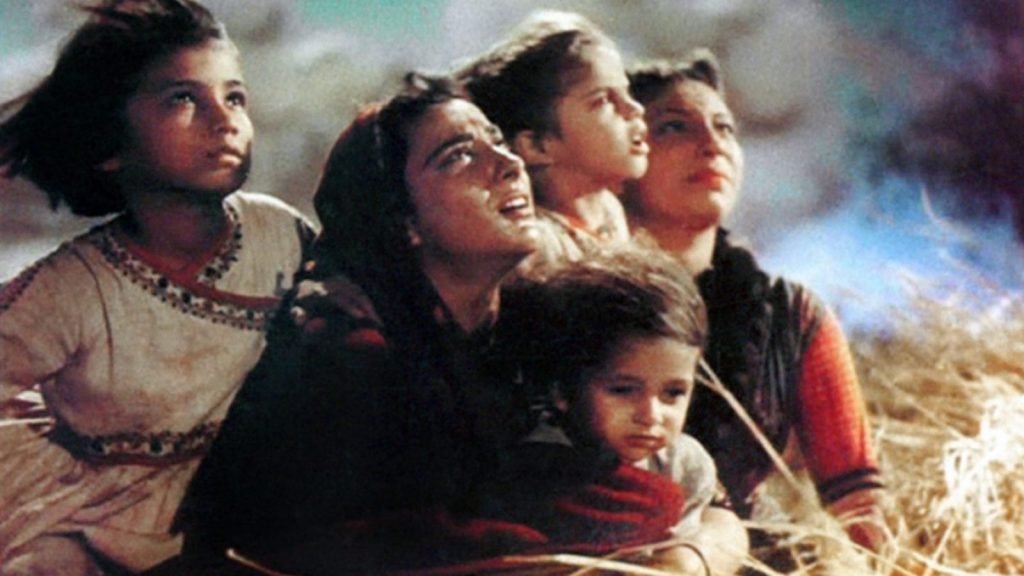 An ensemble boasting of the best actors and actresses of the time, some of the most best dialogues in Bollywood history, a collection of beautiful love stories and a myriad of unforgettable songs – Kabhi Kabhie is a legit part of Hall of Fame. And while it is a favourite of old Bollywood fans, the new generation might get an opportunity to get enamoured with it. Setting the story to the modern times with current singing sensations like Arijit Singh or Shreya Ghoshal providing their voices is a certain blockbuster recipe, this movie demands a remake. 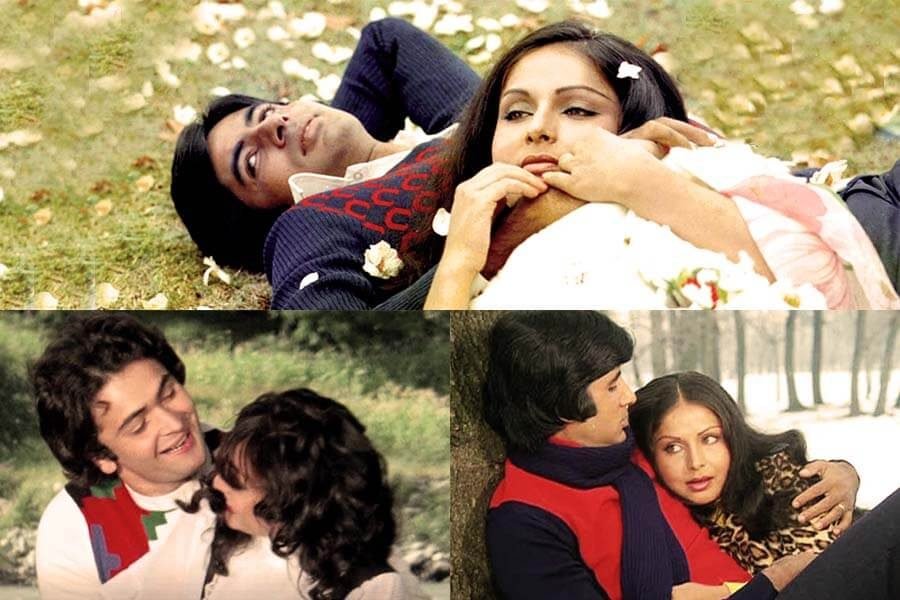 These are not just movies – they are hallmarks of Indian culture and a representation of the immense artistic talent the country possesses. While some movies are respected and revered as un-remakable, remaking some of these would be an apt way to pay a tribute to them.

Check out our more articles related to good movies here.