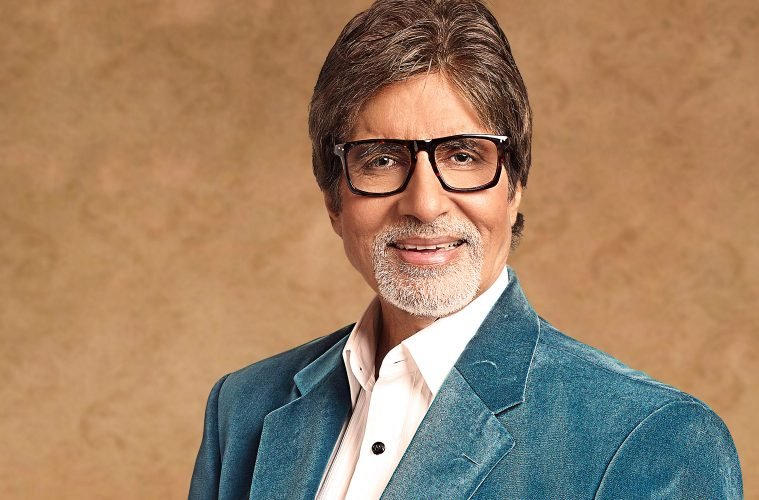 Bollywood is an integral part of Indian culture. It is not just a source of entertainment but a way of escape. For some, it takes them away from their hectic lives, and for some, it is a way of representation. Case in point being the portrayal of the underground rap scene in Mumbai in the recently released Gully Boy. And in a country that takes its movies seriously, it is natural that actors and actresses are icons. Every Bollywood fan worth their salt keeps a tab on their favourite star’s upcoming releases and their filmography.

Sometimes, however, these stars turn away from the limelight and do not appear in a movie for a long time. The reasons vary from directorial aspirations to marriage and family planning. Countless stars have taken a sabbatical from acting to attend to their lives. They later have made a return to the profession they love. Oftentimes, these comebacks have been hugely successful to the extent that they have garnered more appreciation than the debut. On that note, here are a few such stars who managed to make a bigger impact with their comebacks:

Even though she entered Bollywood after string of successful movies from South, Sridevi’s first movie Solva Sawan flopped. The stunning actress would go on to appear in multiple cult movies and established herself as the Queen of the 1990’s but her comeback story remains one of the most successful. Appearing in a movie after 8 years, Sridevi’s role in English Vinglish gained her much critical acclaim, not to mention the commercial success the movie earned. Considered a classic, the movie proved to be a much bigger venture than her debut film. 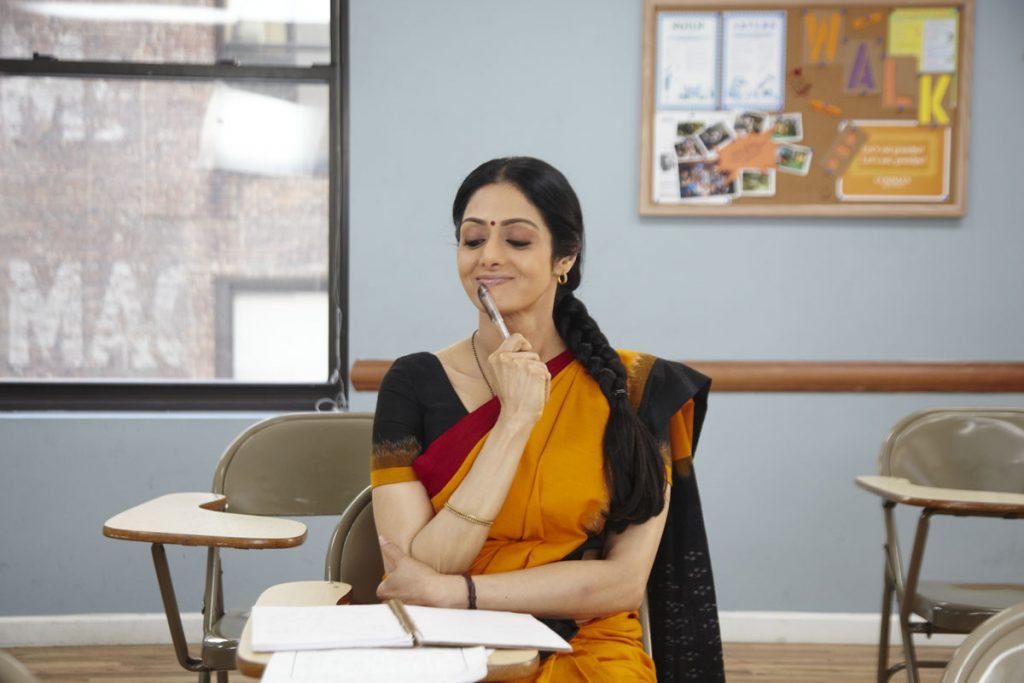 From one pathbreaker in Indian film history to another! Known for her bubbly personality, Kajol’s debut movie is often misconstrued to be Baazigar while the actress actually made her debut in Bekhudi. The movie didn’t make any significant impact on the cash registers. Kajol eventually went on to star in some of the most popular movies in the coming years and established herself as a superstar before taking a sabbatical to focus on her family. She made her return with Fanaa and even though she did not like calling it a comeback movie, the film was a critical and commercial success, ensuring her a Filmfare Award for Best Actress.

If Kajol holds the record for most Filmfare Awards for Best Actress along with Nutan, the prestige of winning the highest number of Filmfare Awards for Best Actress (Critics) lies with Tabu. No heed was paid to her debut film Pehla Pehla Pyaar but Tabu managed to impress audiences and critics alike as her career progressed. She made multiple comebacks in the 2000s but most noticeable was the 2014 blockbuster Haider. The movie was not only commercially successful but also garnered huge praise for Tabu, with many critics stating that she was the film’s best performance. 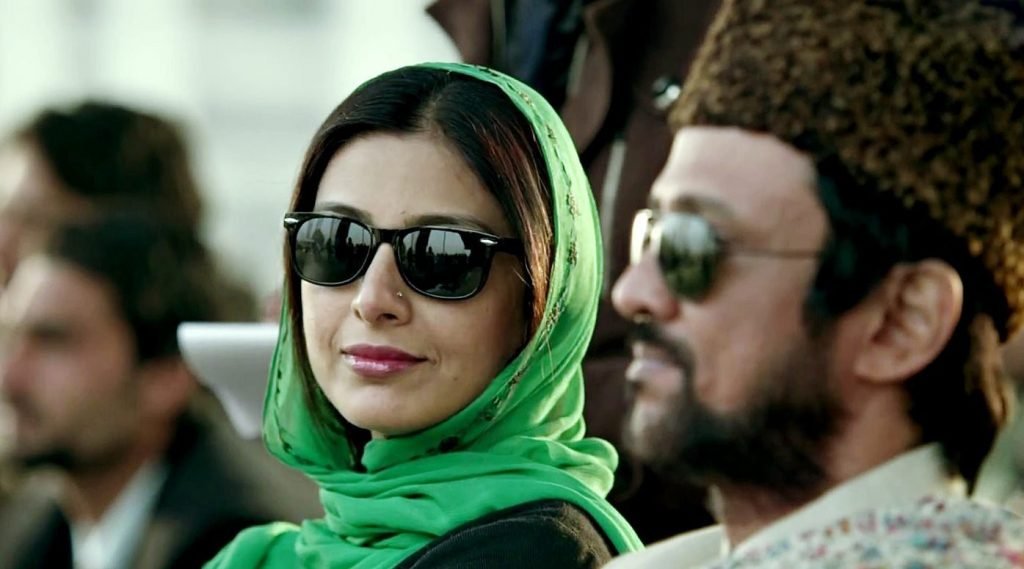 Hailed by the media as one of the most versatile actresses in Bollywood, Rani made her debut in the social drama Raja Ki Aayegi Baraat which bombed at the box office. Over the years, she carved a niche for herself with memorable performances in a myriad of films. However, her comeback to the big screen in 2018 with Hichki created ripples in the film industry as she put forward one of her absolute finest performances in a movie that would go on to become her biggest commercial hit.

In an industry marked by glamour, pomp and show, Juhi Chawla was a trailblazer with her angelic image and perpetually laughing face. The failure of her first movie Sultanat did not bog her down and she went on to establish herself as a star of Hindi films. After appearing in movies sporadically, Juhi made her comeback in a substantial role with the woman-centric movie Gulaab Gang, as the antagonist opposite Madhuri Dixit. Critics lauded Juhi’s ability to nail the portrayal of a villain after a career of sweet, wholesome roles. 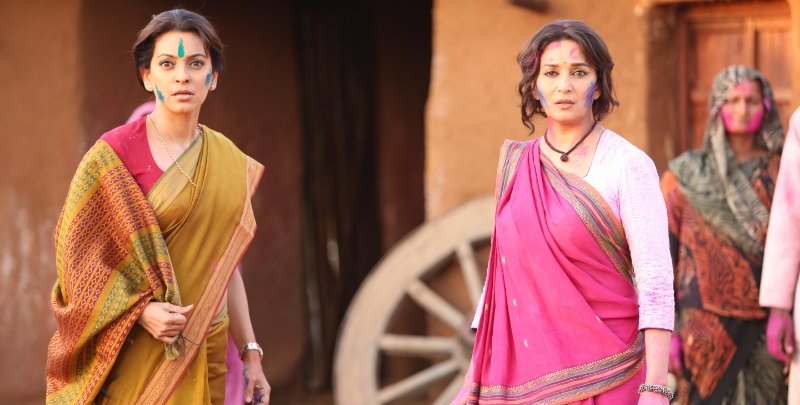 Think Bollywood, think Big B! The towering, handsome young man transformed into the towering, handsome veteran; Amitabh Bachchan influenced Indian Cinema and its appeal to the masses like few others have done. However, time is kind to none and the superstar of the millennium was left bankrupt when a string of his movies flopped in the late 1990s. 2000, however, proved to be a crucial year for him as he hosted the first season of Kaun Banega Crorepati and starred in Mohabattein, both the ventures running into great success and reestablishing Bachchan’s position in the industry. Indeed, these two ventures did more for the Shahenshah of Bollywood than his debut Saat Hindustani ever did.

The most charming and adorable of the Khans, Saif is most known for playing urbane roles. Roles that both appeal to our generation and represent it. Over an illustrious career, he has played a variety of other roles as well in movies like Omkara and Race. However, Khan’s debut movie Parampara flopped at the box office. Also, while he started to make a mark in the next few movies, he underwent a string of flops from 1995-1998. It was in 1999 with Kachche Dhaage that Saif Ali Khan earned a Filmfare nomination for Best Supporting Actor. Following the critical acclaim, Khan went on to star in the box-office hit Hum Saath Saath Hain. Thus, steeling his return to the big cinema. Even though this is not exactly a come back. But this man struggled to get recognised over a long period. 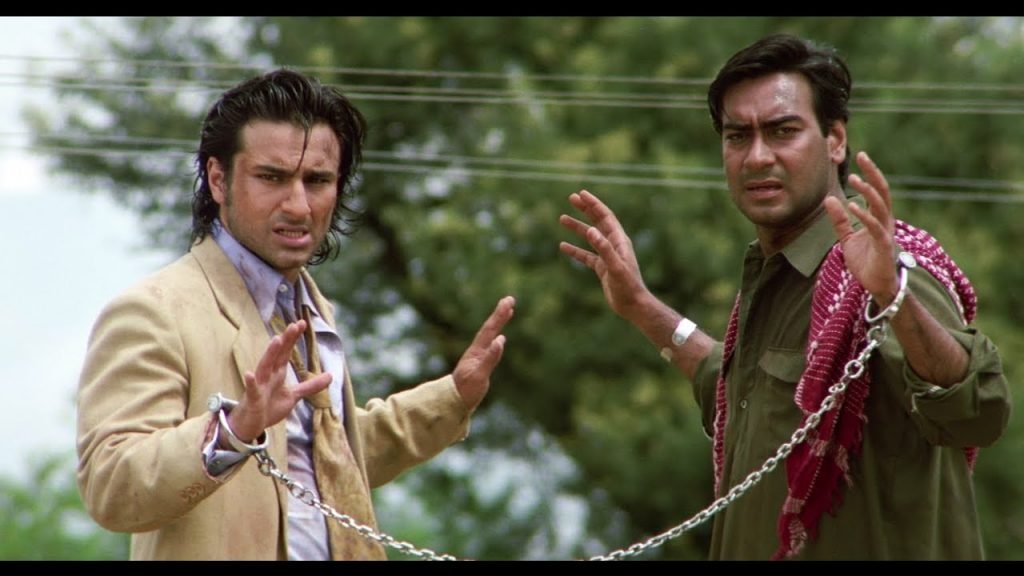 So, with that, we come to an end of our list of great comebacks. Was there any comeback that we missed? Do tell us!