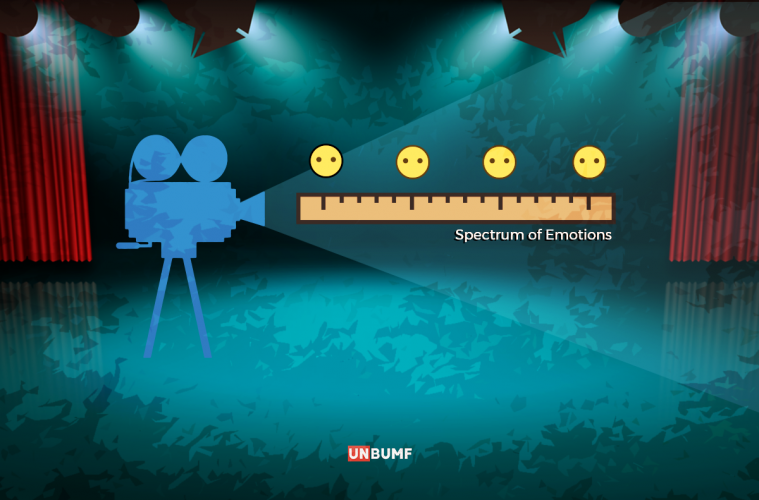 7 Bollywood Actors Who Have No Idea What An Expression Is

Motivators have long been saying that a single thing you’ve practiced 10,000 times is far more meaningful, potent and flawless than practicing 10,000 things once. A majority of actors in circulation in this widely versatile industry called Bollywood refuse to believe that this does not apply to acting really. Acting is a beautiful profession. An actor is like the water that takes the shape of a container, a character in this case. They are chameleons by profession. Or in fact, it’s the must have requirement of their job.

But when the below-mentioned actors graduated from IIPM, they were mass-recruited by Bollywood and we have an over-abundant crop of muscle-less facial masks Arya Stark threw away. Here is well-researched, authenticated and self-attested list of ‘actors’ found in Bollywood who have a cumulative versatility of ZERO. In no particular order.

In this extremely tough category with more competition than one would assume exists, we managed to narrow it down to the 7 esteemed unparalleled statue-esque Bollywood actors. 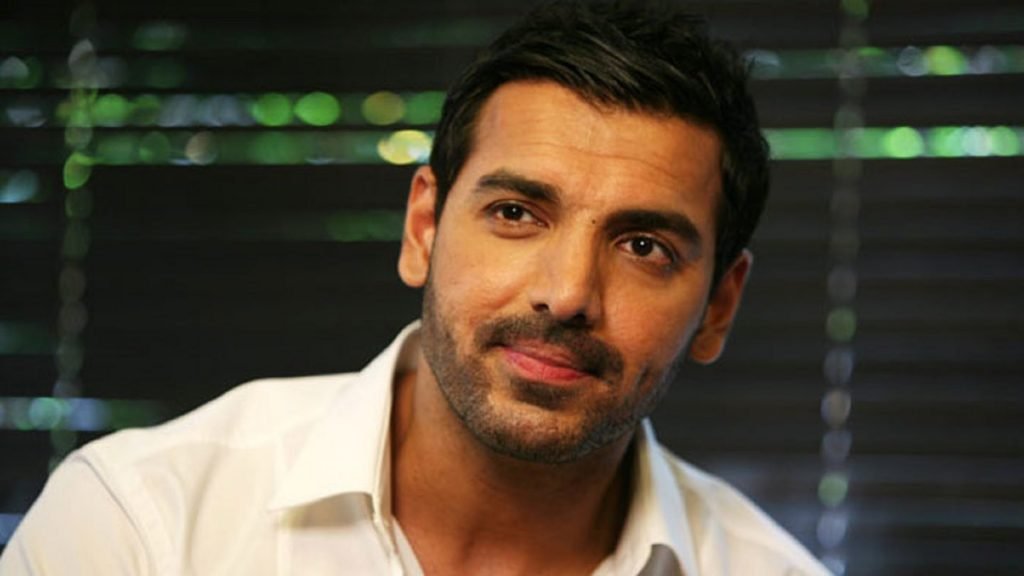 He’s the guy your girlfriend tells you not to worry about. Even with an emotionless face, he’s found a way get his point across. He will dead stare at you for 6.23 seconds and by some scientific conformity YOU’LL imagine the required emotion through some sort of convection or something. It’s such amaze. John Abraham is the legendary mythical master of the glazed look. 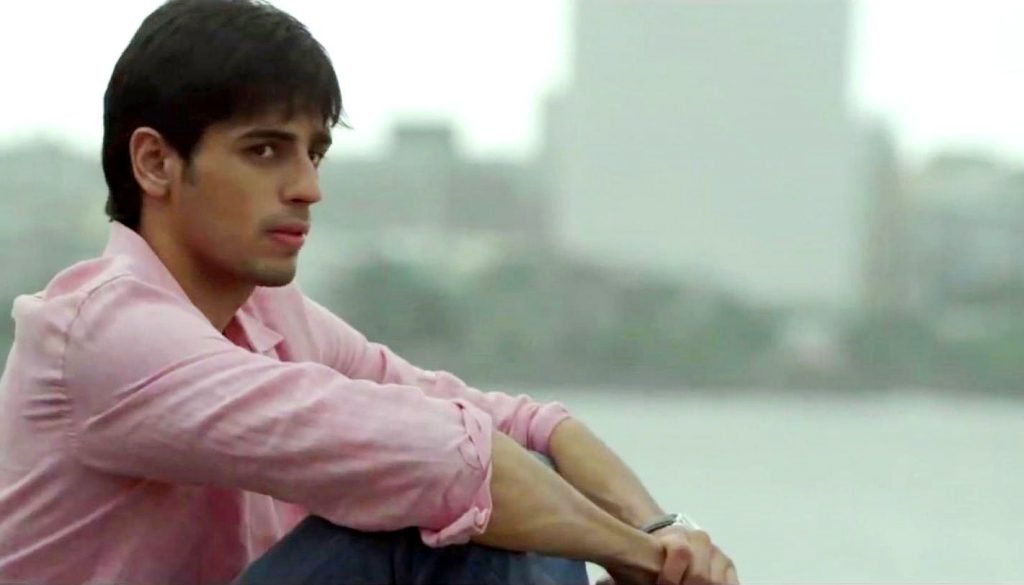 He can be defined as the millennial John Abraham – younger mini-me but with the exact spectrum of emotions as the above-mentioned hunk. He’s built to withstand any incoming emotion from another actor, absorb it in and replying with nothing basically. Having just one expression removes Sid’s burden of variety. This makes him more agile, lighter and the reverse of a swiss knife. Much wow. 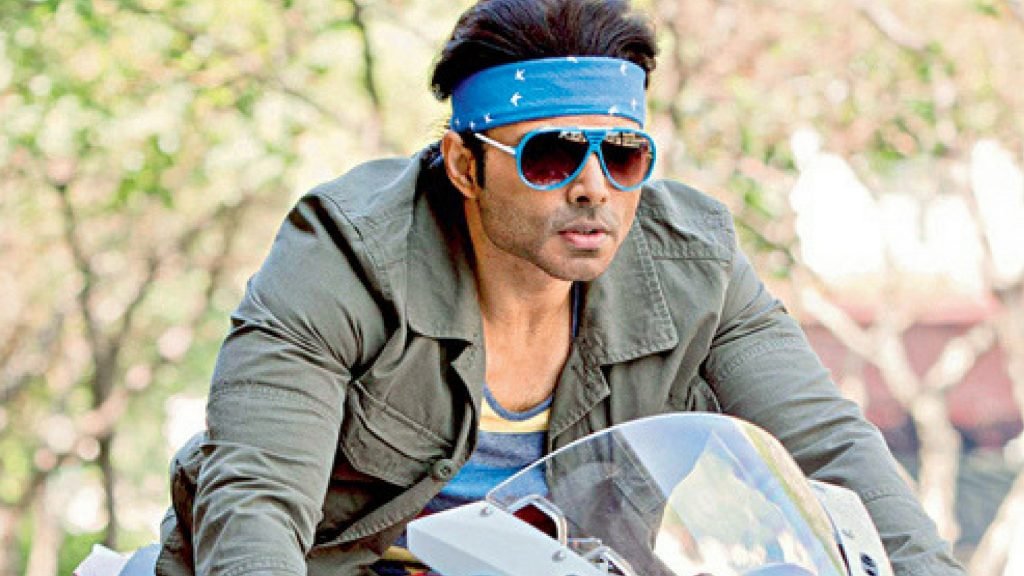 His employment contract states that he’s bound to serve only one franchise for the rest of his life. He’s probably the worst actor in the entire Dhoom franchise. And with elite non-emotionalists like John Abraham, Bipasha Basu, Abhishek Bachchan as fellow employees, that’s saying something. He is most notably known for his acting chops in movies like Neal ‘n’ Nikki and for his short-lived rumored marriage with Nargis Fakhri. All hail Nepotism! 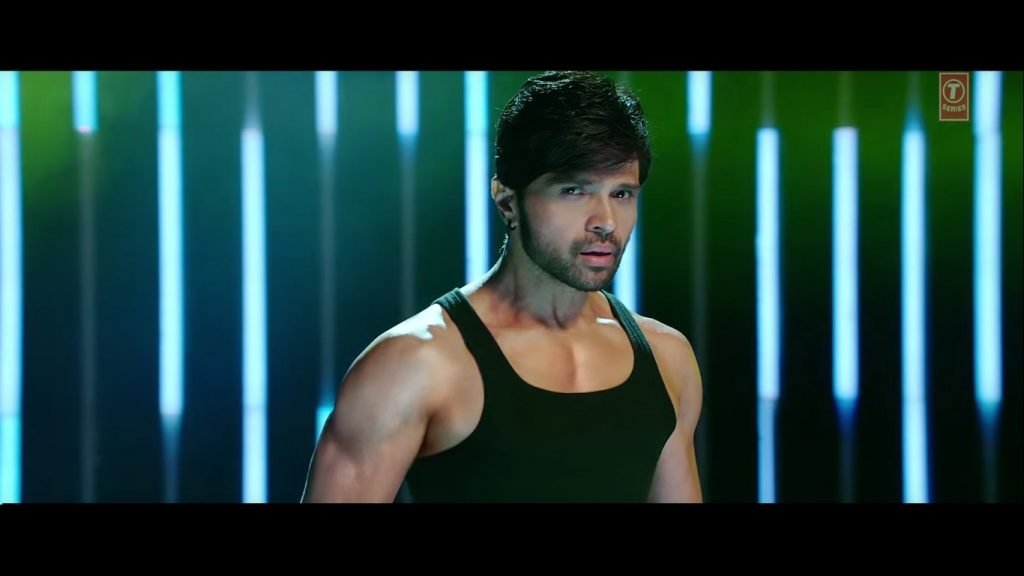 In the late 1990s and early 2000s, he emerged as one of the most sought-after music directors in the industry. All of his fame went to shit when he decided to try lending his nasal voice to songs. And just when you thought he’s tried the worse he could, he turned to acting. His inclusion in this list does not necessarily mean he’s expressionless. It’s just that he is oddly bad at picking the right emotion required for a particular scene. It’s a remarkable skill when your audience feels embarrassed by your work on your behalf. Do watch his scintillating portrayal of Ravi Kumar in the thriller The Xpose to strengthen your desire for an apocalyptic event. 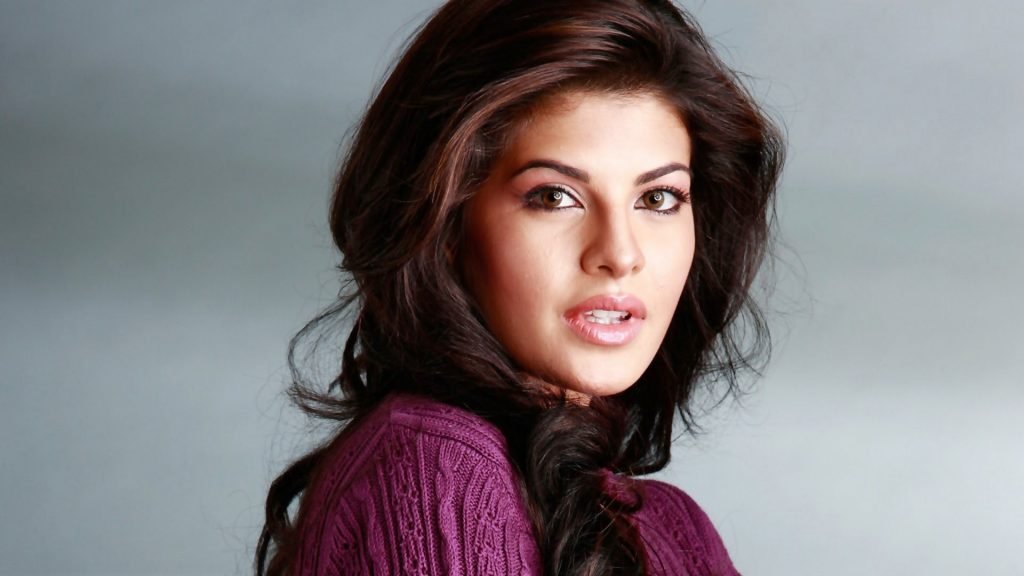 This Sri Lankan beauty is a proof that skills take a backseat when you have pretty face. Being able to cry on cue is one of the most brilliant assets in an actor’s arsenal. On Jacqueline’s face though, even the glycerin droplets announce their retirement from playing the bogus role of teardrops. Chittiyan Kalayian all the way. 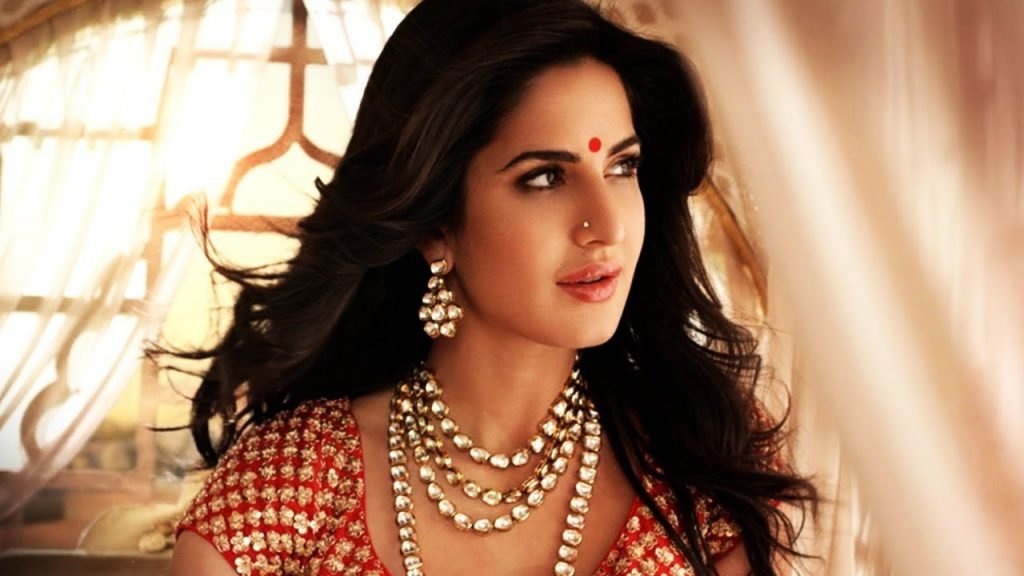 Donald Trump holds Katrina in a very high regard terming her as the ‘real catastrophe’. And we couldn’t have said it better about our Bollywood’s gem. She’s really made the role of ‘firang’ her own because not many have the panache of pulling off her kind of lack of talent. She knows the nuances of how long to hold the same expression to showcase the different emotions. For instance holding the same blunt dead face for 3.5 seconds implies grief or anger or anything she’d like it to be. Who knows and frankly who cares. 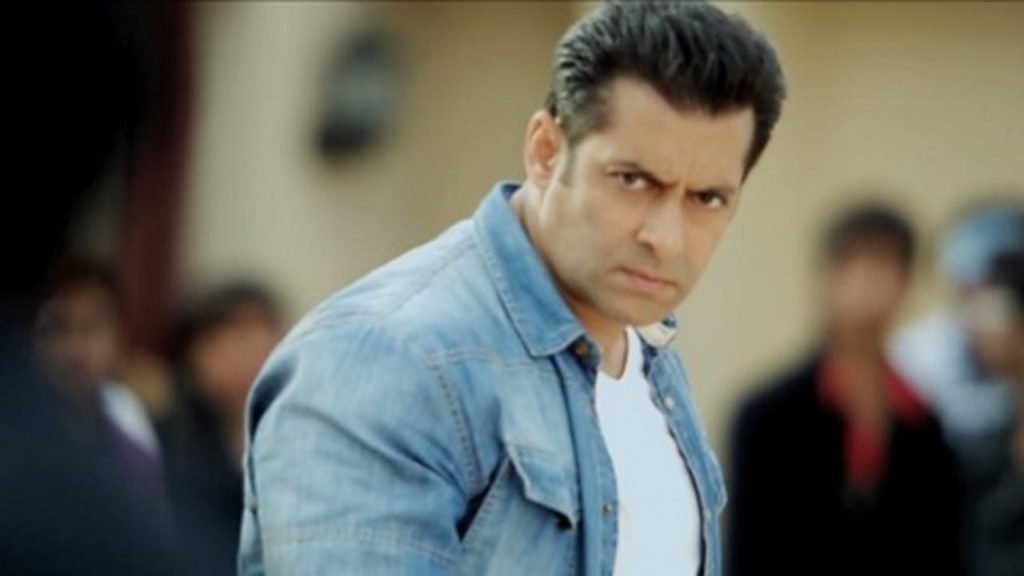 Well. I really did admire Salman Khan during the 1990s as I considered Tere Naam to be one of his best works. But since then his acting chops have been equivalent to Rahul Gandhi’s oratory skills. It’s clear the Salman Khan of the past decade went to the Joseph Tribbiani School of Acting. ‘Smell the Fart’ and ‘Divide 232 by 13’ postulates of acting are pretty evident in his work of late. His dialogue delivery is being studied by Silicon Valley scientists to model their humanoid A.I. on.

Some of the Bollywood Actors get an honorary mention here.

Abhishek Bachchan, Varun Dhawan, Tiger Shroff, who are some of the remaining notable members of the entire clan of Nepotism Roxx, could not make it to this elite panel. However, with hard work, perseverance and the same lack of worth will find them in that coveted list someday.

Abhishek Bachchan got through with a few decent flicks in Guru, Raavan etc and has been turning the tide. Varun Dhawan is the latest one with brand new nipples and parallel parked abs AND no acting skills. The waxed front is an ample distraction for the audience. Tiger Shroff, with her lack of facial hair, has these jerky limbs that give an illusion of a dance form.

It’s mainly because of some of the reasons mentioned above that Hindi Cinema and Bollywood should remain miles apart because a Salman Khan working with a Nawazuddin would be pain inducing for both the actors. Nawaz will need to dumb down to epic proportions to let the Khan act.