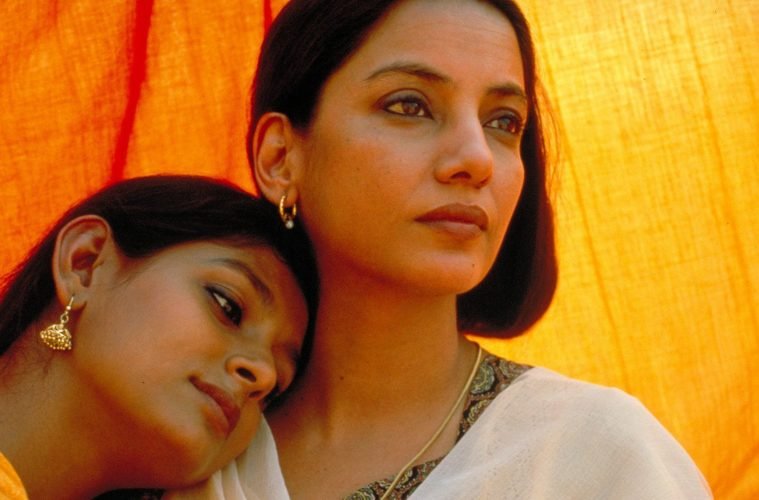 7 Bollywood Movies That Questioned Our Perspective And Made Us Uncomfortable

Each genre of entertainment has a particular set of traits to it. Due to this, bollywood movies tend to follow cliches now and then. Simply put bollywood ends up setting boundaries as per the society. Also, most movies are made only to please and earn money off the audience. But here and there, some directors dare to make something unconventional. They are okay hitting the society right in the gut. From taking up predicaments of the marginalised groups to portraying parts of an individual’s life that have been labelled as taboo, there are the films that dared to break the society’s mould. 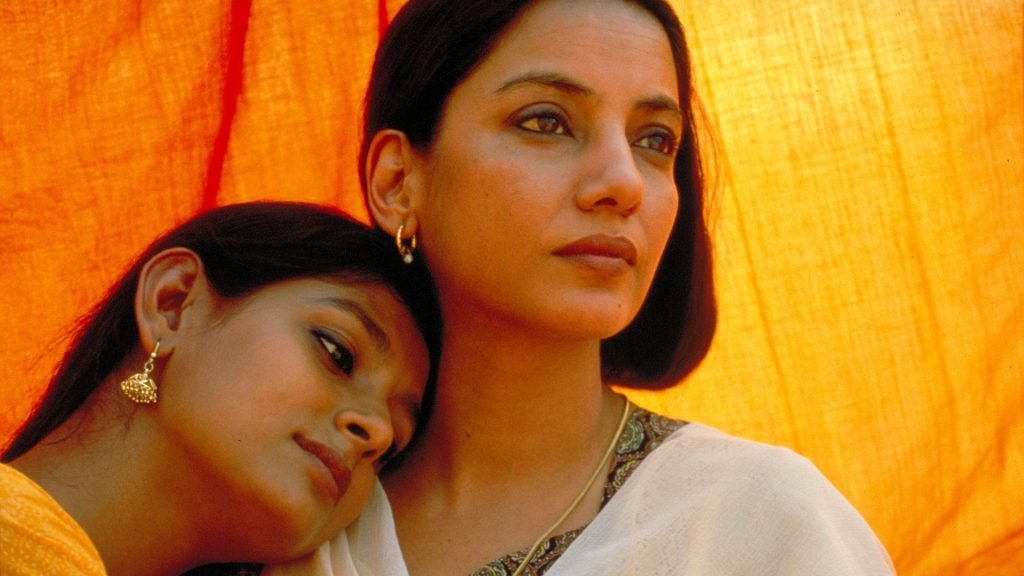 In a country where people immediately hush up the moment sexuality of any kind is mentioned even in 21st century, Deepa Mehta in 1996 served ‘Fire’. The film was top notch with its cast including Shabana Azmi and Nandita Das. The film explores the two characters, who are shunned by their husbands sexually and emotionally. Eventually, the two women find solace in each other and fall in love. They give each other the courage to walk away from their unhappy marriages and build a life together.

I doubt I would be going too far if I say that the cast and crew perhaps expected to face problems during its release, since the film was based on ‘Lihaaf’, a 1942 short story by Ismat Chughtai. The film became the cause of protests by members of Bajrang Dal and Shiv Sena. India was not ready for the theme in 1942. She was not ready for the theme in 1996 and maybe in 2019. We continues to still adjust to the idea of existence of homosexuality. 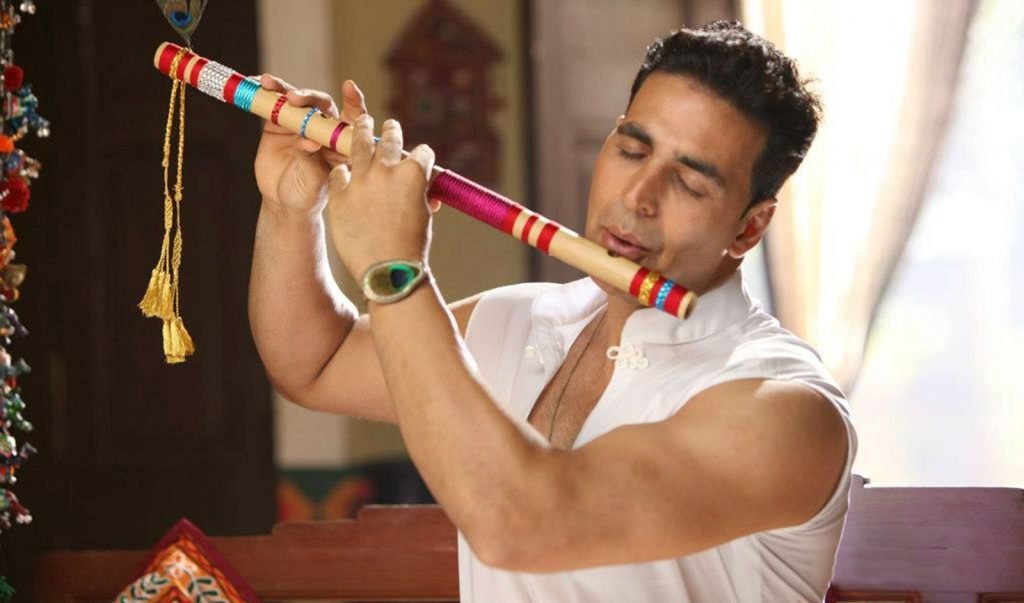 Major aspects of our lives, especially as Indians, revolve around religion. We pray the moment we wake up, we pray after we take a bath, we pray before we eat and we do charity because it will give us a better chance in front of God, on judgement day. Under such circumstances, a film like ‘Oh My God’ comes as a sharp wring to the society and those who call themselves the ‘guardians’ of religion.

In the film, Paresh Rawal plays an atheist who challenges God when his shop is destroyed by earthquake, or as his insurance company puts it, ‘an act of God.’ Akshay Kumar, who plays God, then comes to earth in human form and befriends him, eventually leading him to spiritual enlightenment.

It was an attempt to honestly portray religion, since no one really talks about the existential truths that we believe religion is supposed to uphold. However, the film was accused of hurting religious sentiments. But obviously this is not too surprising, as it went straight for the jugular. 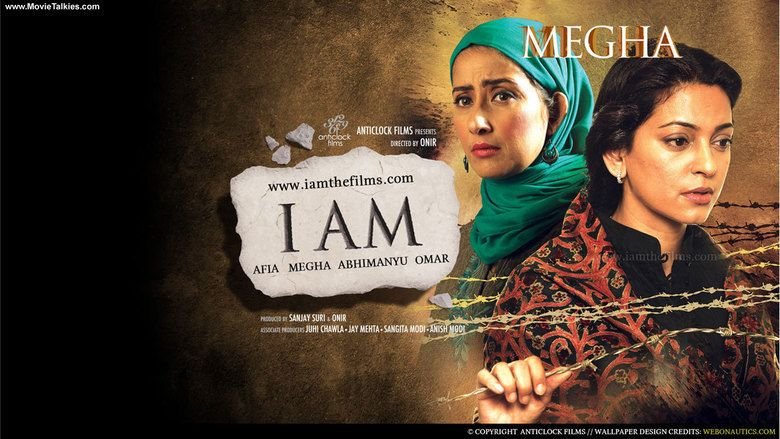 Released in 2011, “I Am” is an anthology of films that dealt with four sensitive issues. Their sensitivity is heightened because the country they are based in is India.

‘Afia’ boasts of the decision of a strong woman to forgo social norms and become a mother through sperm donation. Second story ‘Megha’ is the story of a Kashmiri Pandit Megha, who returns to Kashmir after a long time only to see that her friend Rubina continues to be a victim.

‘Abhimanyu’ is a film about a Bollywood film director who must find his way through his devastating past of child sexual abuse, which continues to haunt him after several years. Lastly, ‘Omar’ betrayed the true after effects of the implementation of section 377, as a man is raped and robbed by a con duo who take advantage of his sexual preference.

What makes these stories all the more fierce is the fact that they were all real life stories. They were the stories of people who had courage enough to struggle against the norms that have been upheld by billions of Indians since centuries. 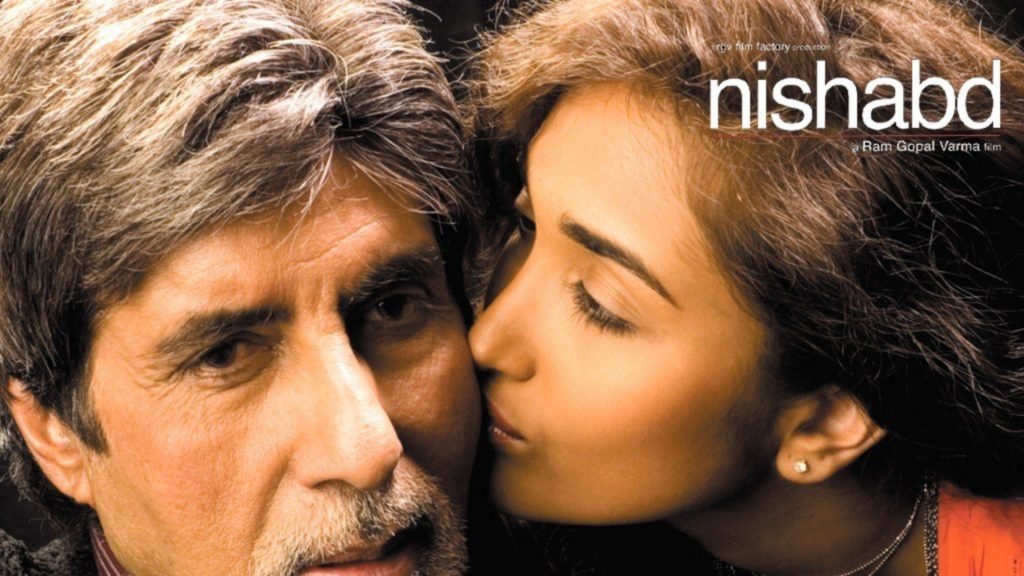 The film marked the debut of the late Jiah Khan. Her performance in the film was appreciated along with Amitabh Bachchan’s. However, the fact that the two were paired together despite the age gap between them did not go well either with the critics or with the audience. Love sees neither age nor circumstances is a notion accepted in the west. But the Indian audience could not move past the fact the Amitabh Bachchan’s character was happily married in the movie and that Jiah Khan was his daughter’s friend. Add to this the sensuous image that Jiah Khan inherently carried, and the film became a centre of immorality despite being a loose adaptation of the classic ‘Anokha Rishta.’

The film also faced opposition from Congress Party members and other similar protests. 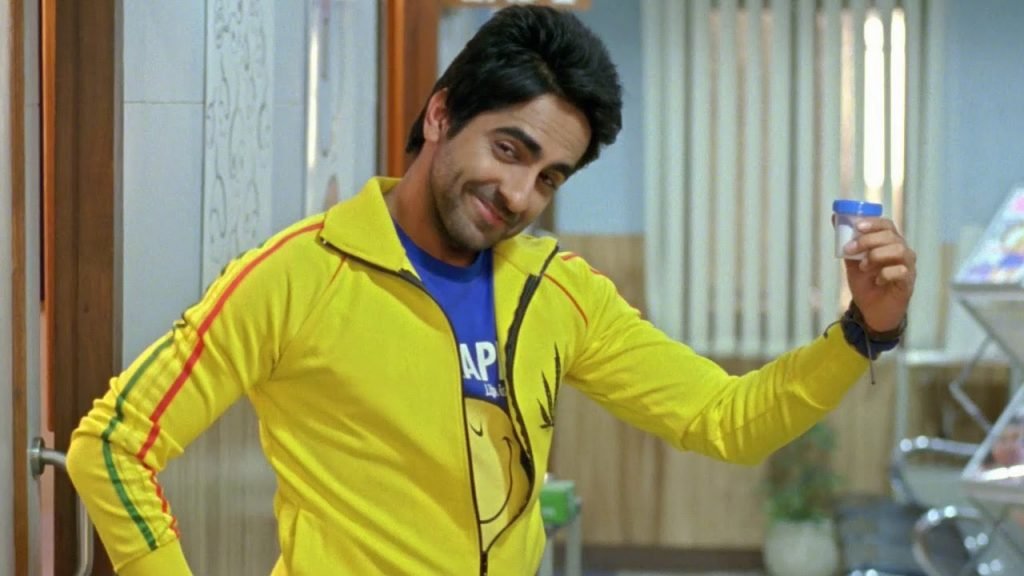 ‘Vicky Donor’ was about Vicky, a Punjabi man in his twenties who donated sperms for a living. But to say the word ‘sperm’ in a Bollywood movie carries tons of risk. The censor board of India is more like the typical Indian who is conservative.

Under such circumstances, Shoojit Sircar made a film centred entirely around sperm donation. He made sure it was entertaining enough to be a hit. The film worked hard to tackle the taboos like the disability of people to have off-springs. It brought forward the face of the  medical industry concerned with it. Since it was a comedy, the film also introduced to audience the idea that these matters, which some think are big enough to ruin their lives, are actually quite trivial.

Honestly speaking, this film was not ahead of its time at all. The drug problem has eclipsed Punjab since long. Innumerable girls have been lost to sex trade just like Alia Bhatt’s character in the film. Shahid Kapoor’s character Tommy, a rockstar, was into drugs. Diljit Dosanjh’s character was an honest policeman working to rid his motherland of the tragedy of addiction.

But censor board’s reaction to the movie made it seem as though we live in a world where drug addiction is an marketing scheme from China. Political parties got involved due to the upcoming elections and the makers and actors had to fight as though their lives depended on it, just to get the film released. 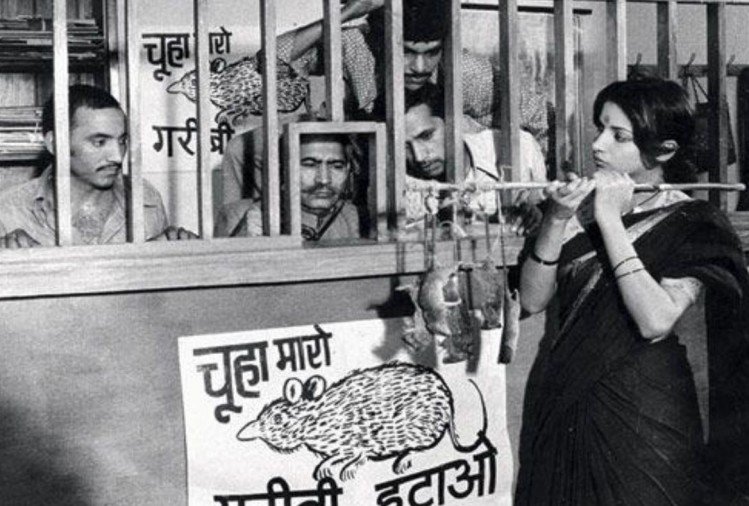 The Indian Government made sure to confiscate all prints of the film when it was sent for approval. It parodied the actions of Rajiv Gandhi auto manufacturing plans. Gangu, a cunning politician tries to influence and impress Shabana Azmi. Here Azmi is depicted as the personification of the public that politicians hold in little regard. During the film’s approval process, the emergency got declared. Thus not so surprisingly all of the film’s prints, including the one that had been submitted to the censor board on April 1975, were burnt in Gurugram.

To make a film on the politician currently in power, while subsequently mocking him and his underlings was a daring step. Thus, it is not a surprise that it has been seldom replicated since.