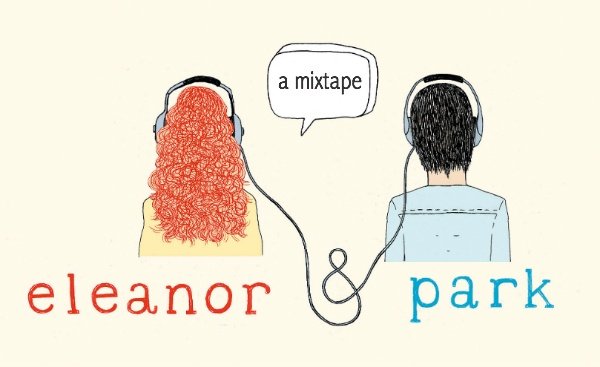 You have often heard the same old argument about why you should read more books. All those cliched pointers about the magic of stories, the evocation of emotions and the development of characters sound boring, don’t they? No wonder more and more avid readers are now experiencing what is known as a reading slump. It is that dreaded situation where you find yourself distracted by everything as a result of which you aren’t able to read a single word. If this can happen to well-seasoned readers, one can only imagine how hard it can sometimes get for the occasional reader.

1. If I Stay/ Where She Went Series by Gayle Forman 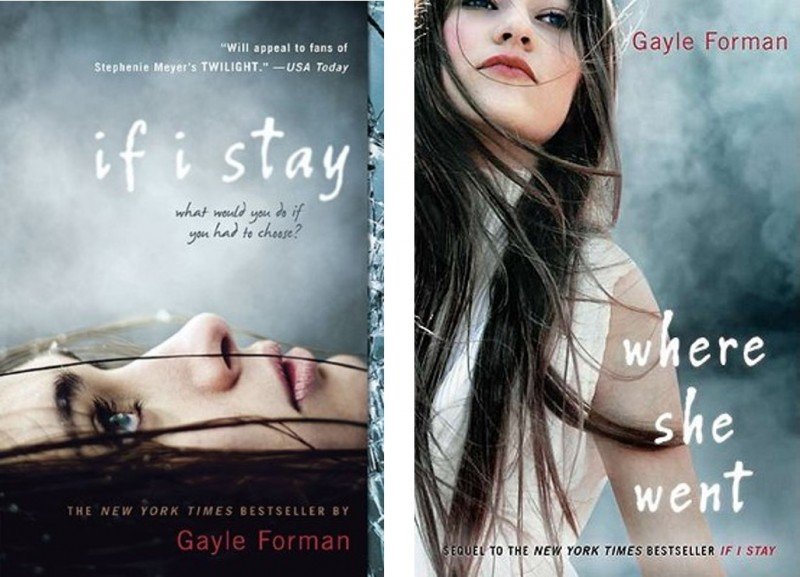 The two-part series is not for the weak heart. The narrative and presentation is not something you would necessarily find easy to adapt to, but the story is a tear-jerker. It follows the journey of Mia, who has this nice life (for the lack of a better word) which includes her parents, her brother Teddy and her boyfriend Adam. Living in Oregon and playing her cello, life goes smoothly for her until one day it is turned upside down by a car accident. Most of the first book is told in flashbacks and that is where music plays such a huge part. Music, it turns out, is what had brought Adam and Mia together in the first place.

The song recommendations from the book span a variety of genres, from Indie Rock to Classical. A lot of them are also the compositions that Mia plays on her cello during various performances. A few of them include  Requiem by Mozart, Wee Small Hours of the Morning by Frank Sinatra. The book also includes School’s Out by Alice Cooper, Tragedy by Wipers, Something In The Way by Nirvana, I Wanna Be Your Boyfriend by The Ramones, Fire and Rain by James Taylor, among others.

2. This Song will Save Your Life by Leila Sales 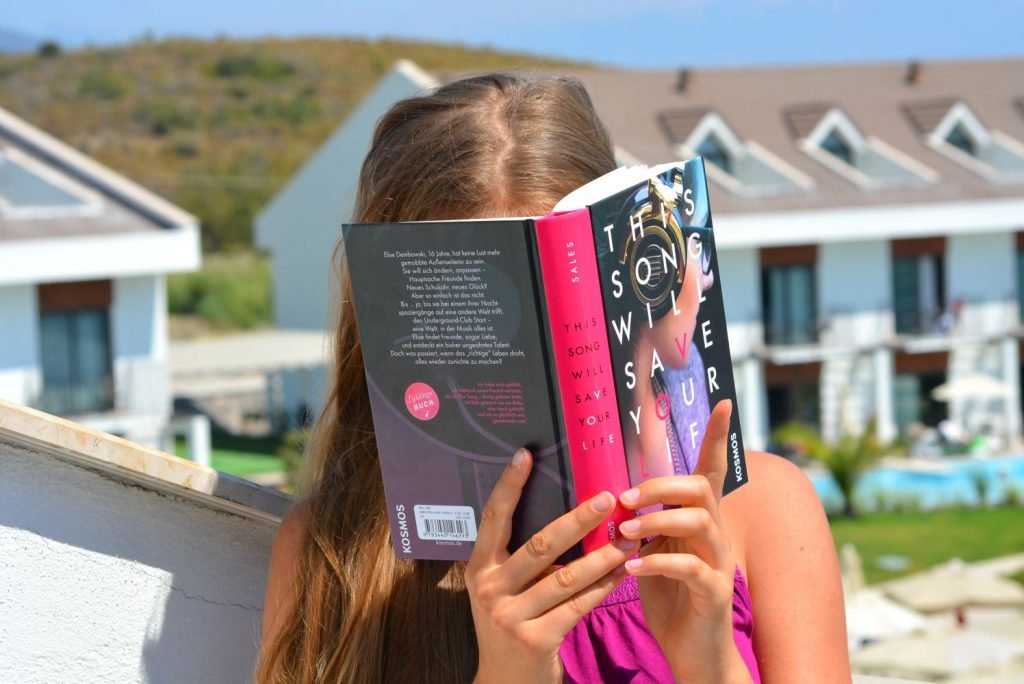 The book has the power to pull you out of major slumps: whether reading slumps or otherwise. It begins with words that are meant to endear:

And that also sets the tone for the novel: it is about a girl who finds it hard to feel like she belongs. But then she discovers this warehouse dance club. She forays into DJ-ing and then there’s no looking back. This also means that the book now explodes with plenty of songs and bands’ references. Prince, Edwyn Collins, Transvision Vamp are a few bands and singers you’ll discover. 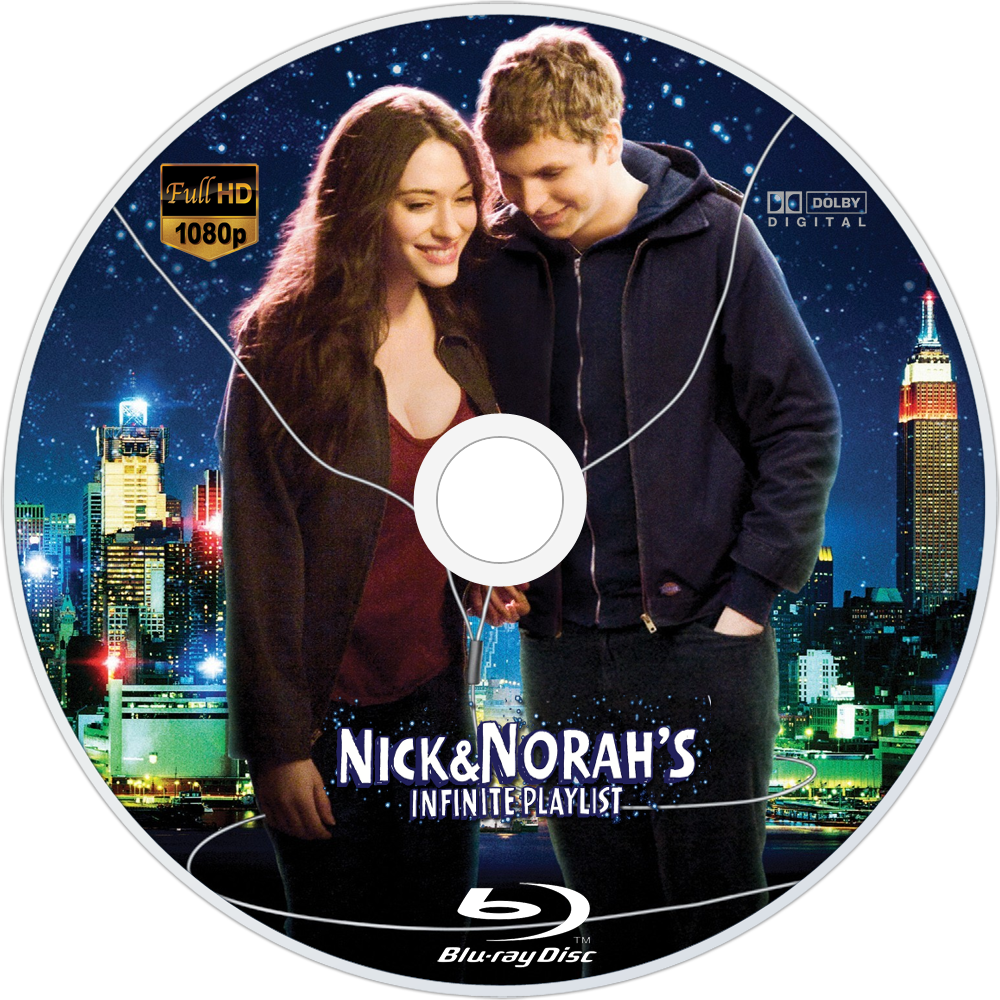 Alternating chapters with alternating voices. This love story is an enviable one. The idea of the plot may seem very juvenile at first, but it is worth a read for the turns it takes. The musical references are in fact, a highlight of the whole story. There’s Dusty Springfield’s I’ll be Faithful, Ramones’ I wanna be your boyfriend, Belle & Sebastian’s Wrapped Up in Books, Ella Fitzgerald’s It’s a Pity to Say goodnight, The Cure’s Pictures of You, Backstreet Boys’ I want it that way, Green Day’s Chump and a lot of The Beatles.

4. Playlist for the Dead by Michelle Falkoff 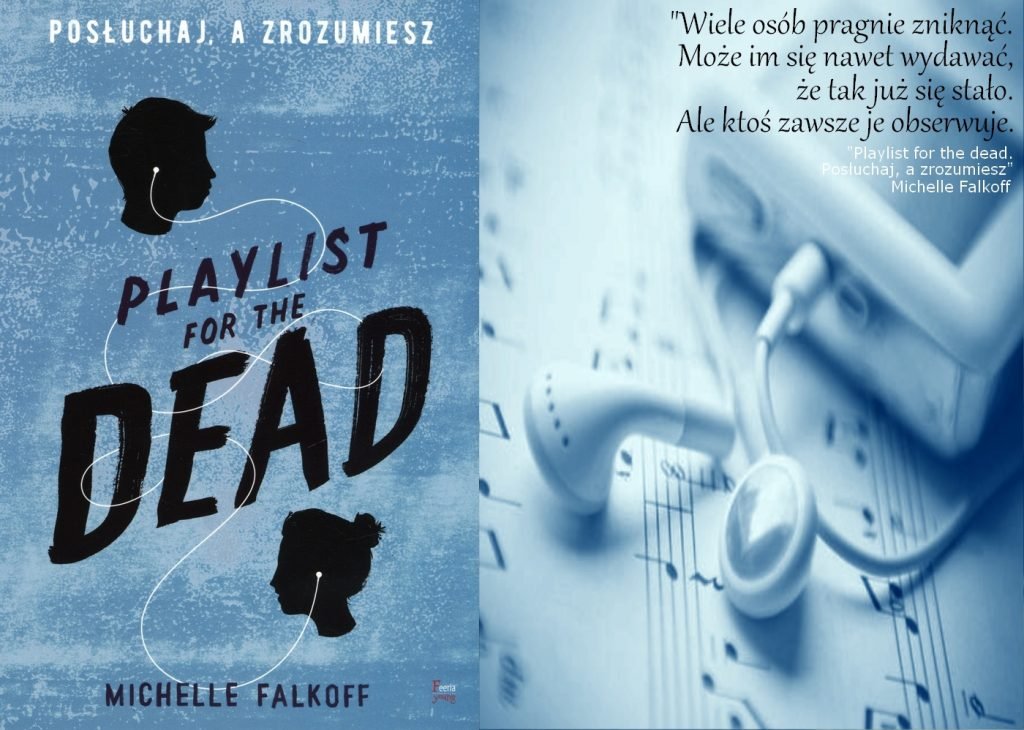 With a discussion about the purpose served by Coldplay and Radiohead at the very outset of the novel, this book is like a treasure hunt for good songs. Many say that the plot is basically a better version of 13 Reasons Why but it also happens to have more depth to it. The story is about Sam, whose friend Hayden commits suicide and leaves only a playlist behind for him.  “Listen, and you’ll understand”, is what it says. The Arcade Fire makes an early appearance, followed by I Don’t Want To Grow Up by Ramones, Smells Like Teen Spirit by Nirvana, One Step Closer by Linkin Park, Adams Song by Blink 182, On Your Own by The Verve, Cosmic Love by Florence + The Machine and many more. 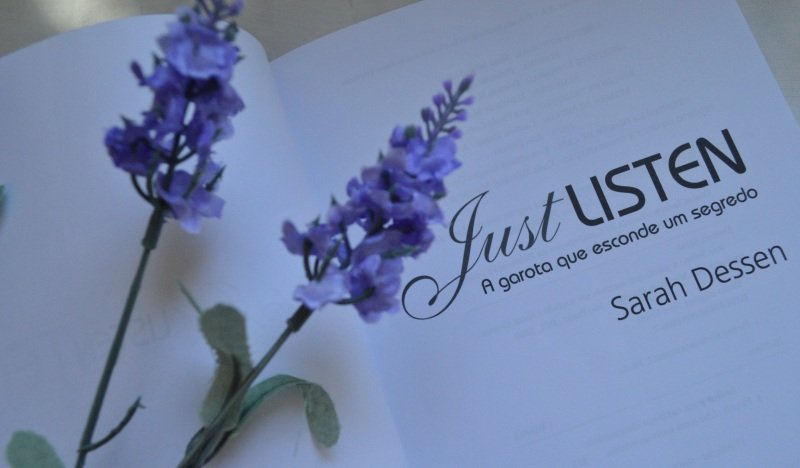 “The best way out is always through.” When Sarah Dessen writes, it bites. Madonna, R.E.M., Talking Heads, Social Distortion, Mandy Moore, Led Zeppelin, The Flaming Lips, The Clash, among other bands have their songs featured and they blend in with the theme of the plot seamlessly. 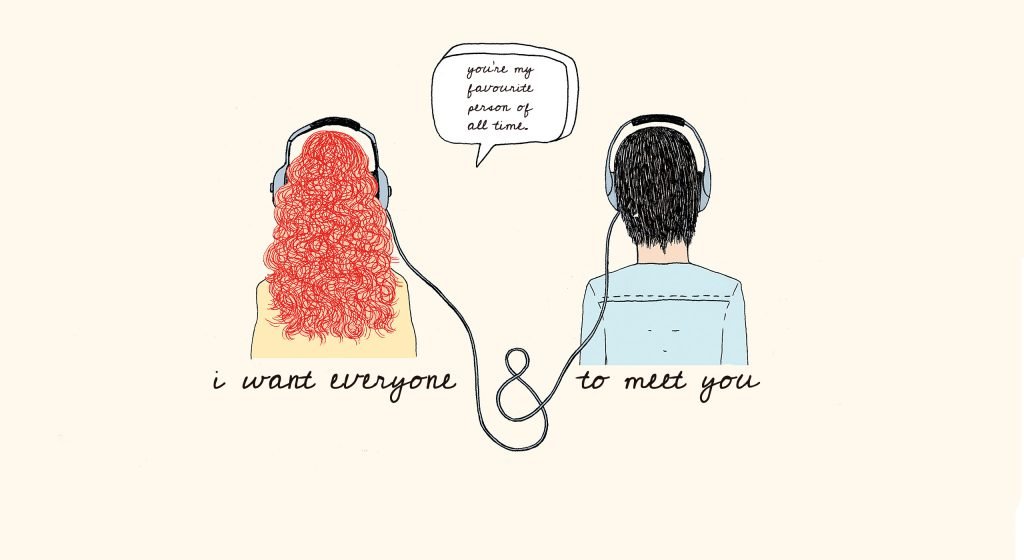 Two misfits finding meaning in their lives together is as romantic as it gets. “I want everyone to meet you. You’re my favourite person of all time”. If you find this cheesy, be ready for a cheesier playlist. The story is truly, truly heartbreaking and you will cry at the end. So why not cry to good songs.

This Charming Man by The Smiths, Love Will Tear Us Apart by Joy Divison, There Is A Light That Never Goes Out by The Smiths are a few songs that make appearance in the novel at crucial moments. 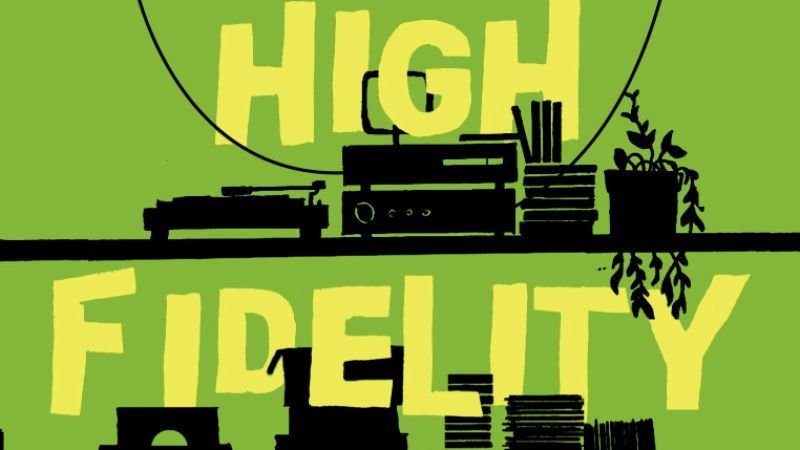 The protagonist contemplates questions about moving on, love and life. So will you. You might end up thinking of all the break-ups you have had, but it will be all made worth it by the pleasant list of songs you’ll add to your repository. I Don’t Know What To Do With Myself by Dusty Springfield, When Love Breaks Down by Prefab Sprout, I Just Called To Stay I Love You by Stevie Wonder, Holiday by Madonna, Let’s Get It On by Marvin Gaye.

So when you decide to read one of these, be prepared to take long musical pauses.